Chicago Med star Asjha Cooper is hanging up her white coat after two seasons on the NBC medical drama.

The actress, who first appeared playing Vanessa Taylor in season six, departed from the programme in Wednesday night’s episode.

The character chose to leave her position at Gaffney Chicago Medical Center after receiving a job offer from one of the patients she was treating, Samir, at a hospital in the Philippines.

Samir, who Vanessa admired for famously setting up clinics for in-need patients around the world, was impressed with her composed approach in the face of his unusual symptoms.

“This is my calling,” she told her mother, Maggie, at the end of the episode.

MORE: Chicago Fire stars break down what comes next after heartbreaking season 11 premiere

Maggie wasn’t the only one surprised at Vanessa’s departure, however. A number of fans took to Twitter to express their heartbreak. 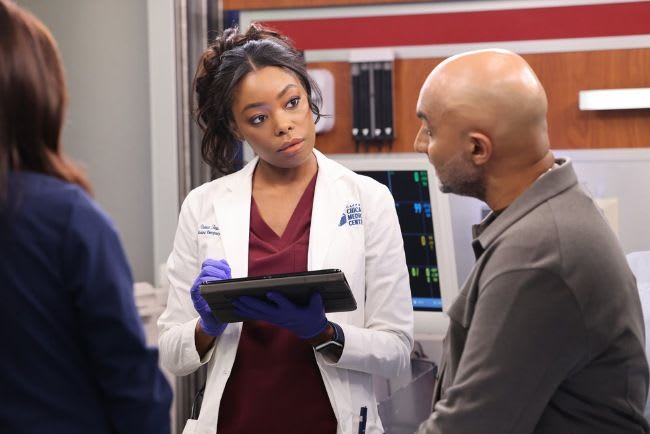 One person wrote: “I knew it would eventually come but Vanessa’s gone, my heart is broken and I’m gonna miss her so much,” while another added: “Wow. Did NOT see this coming! Vanessa leaving?”

A third viewer commented: “And this where you lost me Vanessa really leaving I’ve had enough,” while another tweeted: “VANESSA IS LEAVING. I’M GOING TO MISS HER.”

Asjha’s departure comes after the exit of Dr Ethan Choi actor, Brian Tee, who announced his decision to leave the show earlier this month.

Brian, who has played Dr Ethan since season one, said in a statement: “Playing Dr. Ethan Choi on Chicago Med has been such a gift and a blessing. I am forever grateful to our fans and my colleagues both in front of and behind the camera as I embark on a new journey. I am forever indebted to Dick Wolf, NBC, and Universal Television for choosing me.

“What we’ve been planning for Dr. Choi’s sendoff is fitting, and it’s beautiful.” 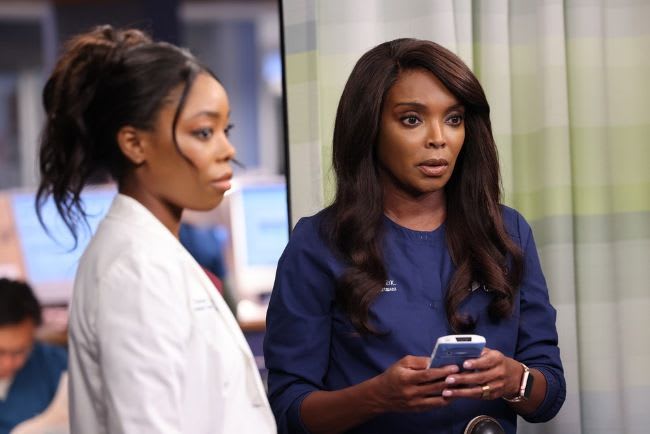 Fans were heartbroken over Asjha’s exit

Asjha and Brian aren’t the only actors to have left the NBC franchise in recent months, as fans also said goodbye to two other Med characters, Dr. Dylan Scott and Dr. Pamela Blake, played by Guy Lockard and Sarah Rafferty respectively, and Fire star Jesse Spencer, who played Captain Matt Casey, in 2021.