The actor 'was seen carrying a package with a pink ribbon' and told ET he'd bought his sister 'a little gift'. 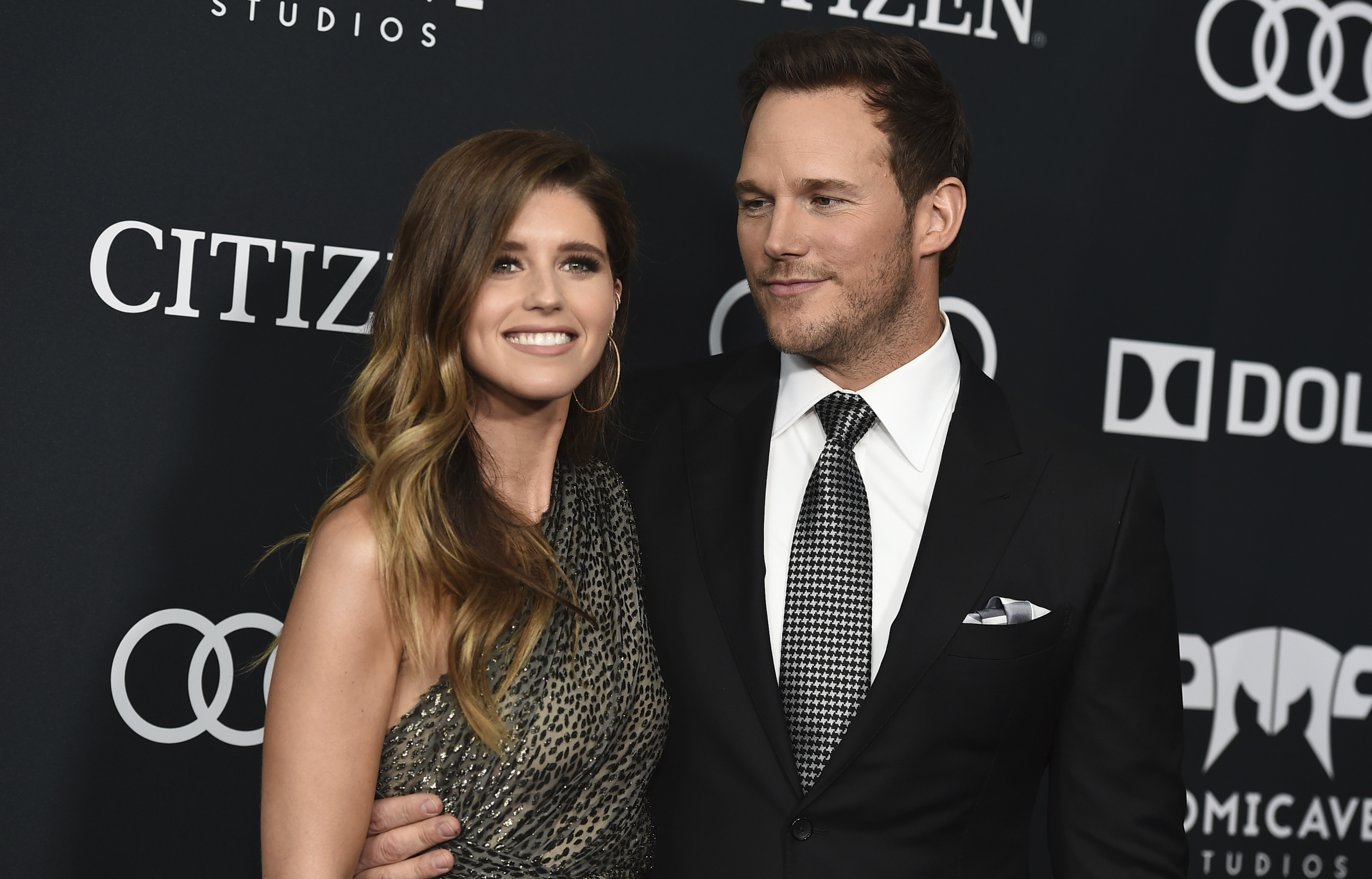 While he didn't reveal the baby's gender or date of birth, parents Maria Shriver, 64, and Arnold Schwarzenegger, 73, were spotted paying a visit to Katherine and Chris' home on Friday.

Maria confirmed the couple's pregnancy on May 1, when Chris, 41, appeared as a guest on her Instagram Live #HomeTogether.

Maria told Chris: "You're gonna have another beautiful family member".

While this is Katherine's first child, Chris already has a son Jack, seven, with ex-wife Anna Faris. 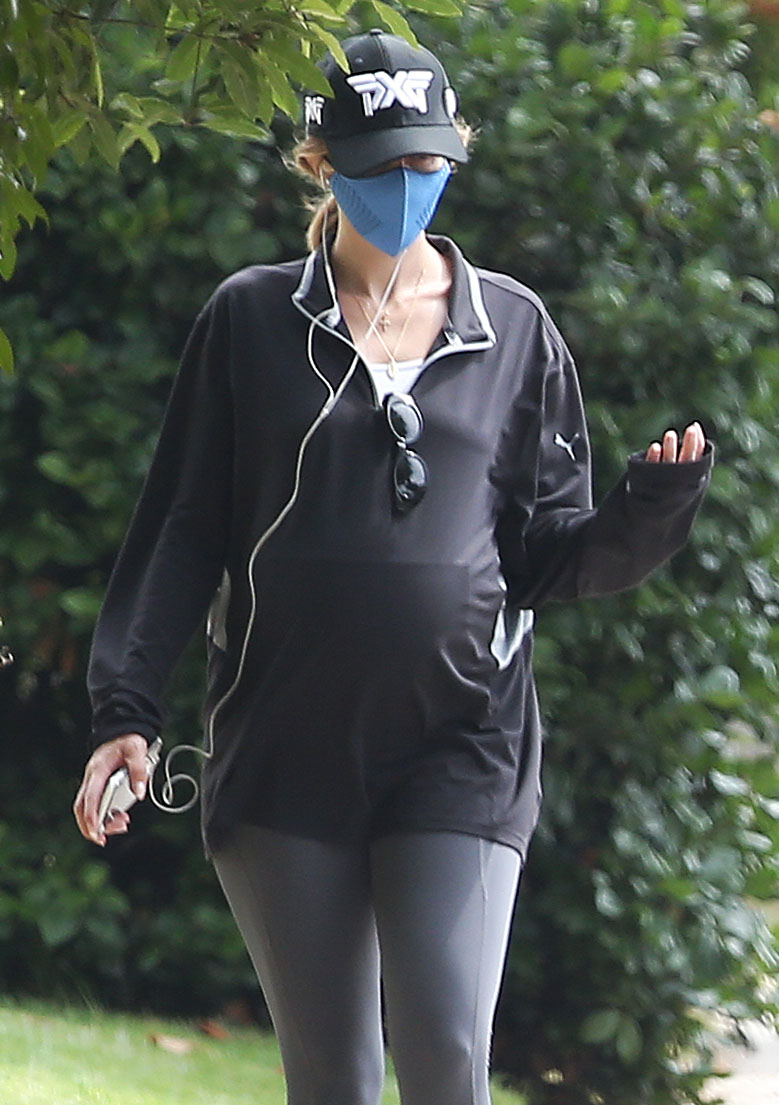 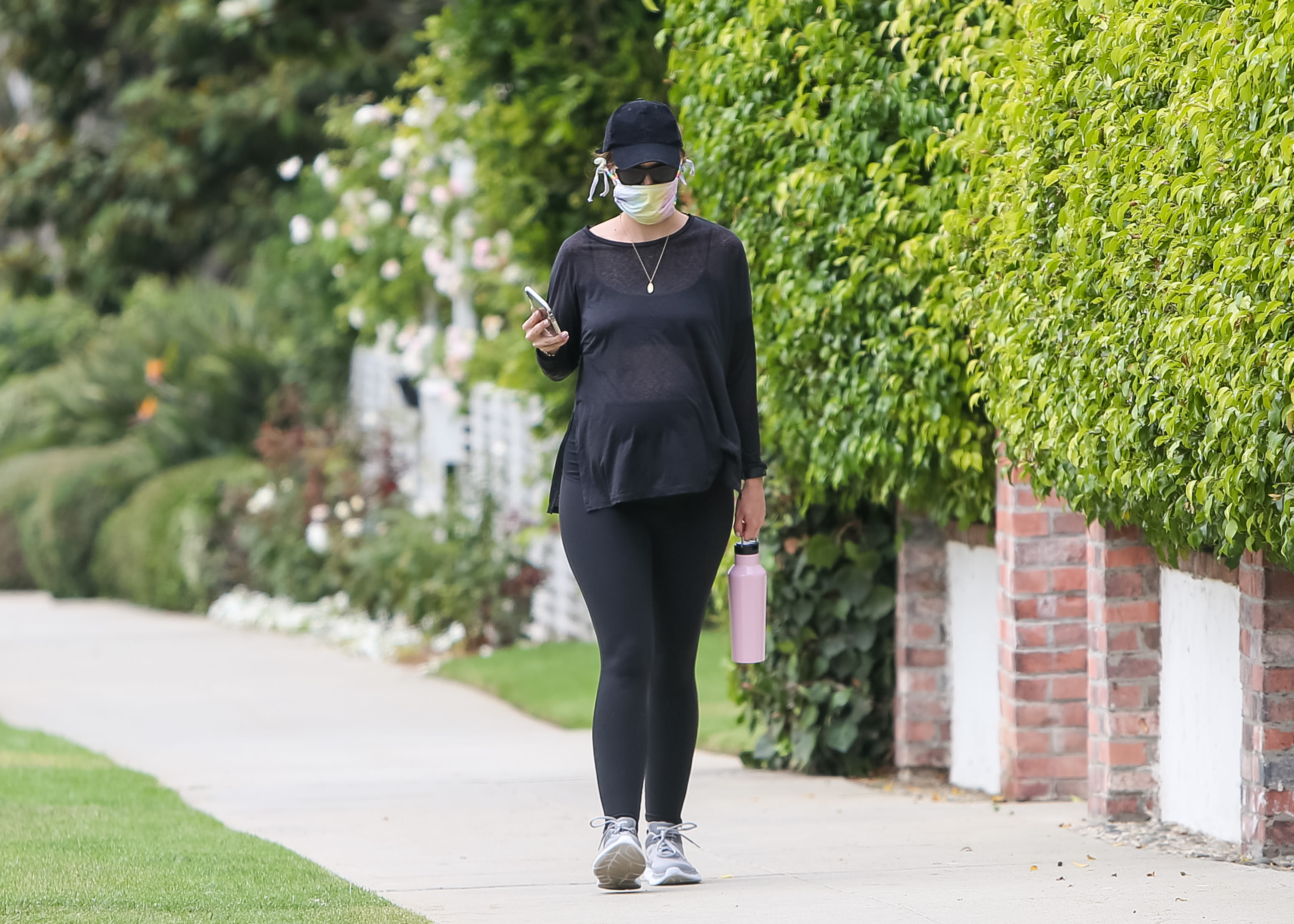 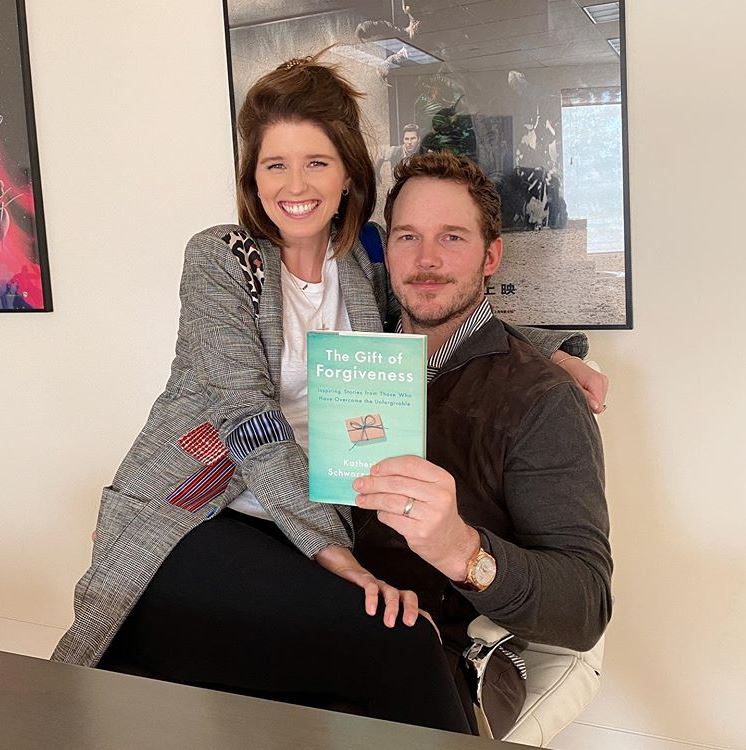 Meanwhile, Katherine's dad Arnold told Fox 11 that 'it's going to be really, really exciting' becoming a grandfather for the first time.

Earlier this month Chris revealed Katherine, 30, was 'ready to pop'.

He showed off her big baby bump on a hike.

Chris shared a picture of him and Katherine on a hike captioned: "Ready to pop / still don’t stop… Top of the mountain today. 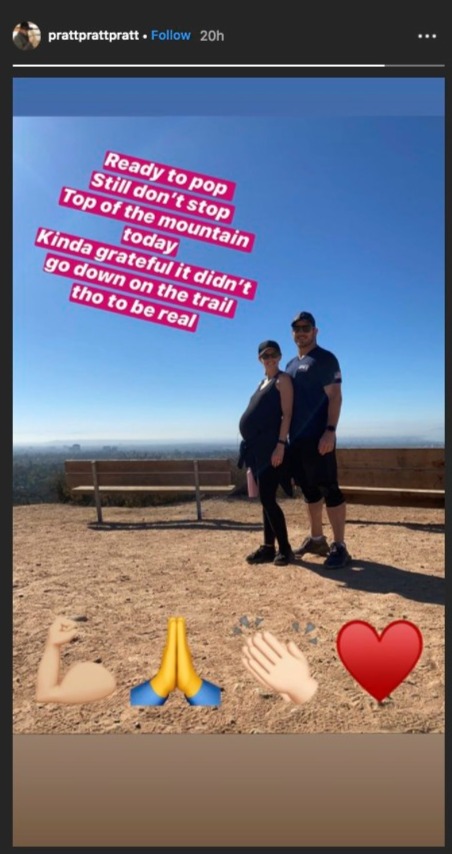 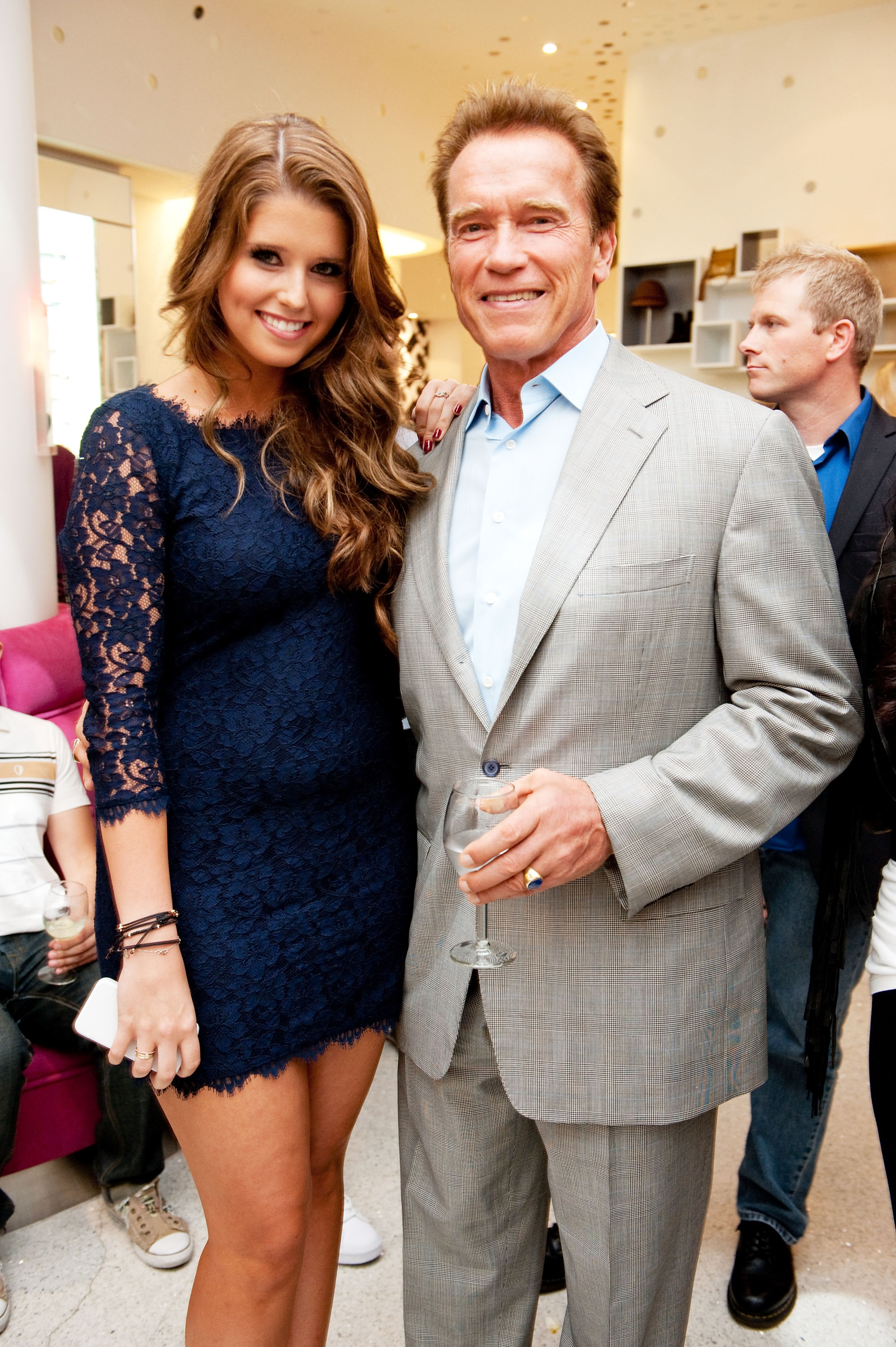 He added: “Kinda grateful it didn’t go down on the trail tho to be real.”

Katherine told People Chris has been very supportive during the pregnancy amid the pandemic.

She said: "It's been amazing having him home and also very understanding about my need to sanitize everything, having everyone wear masks all the time. 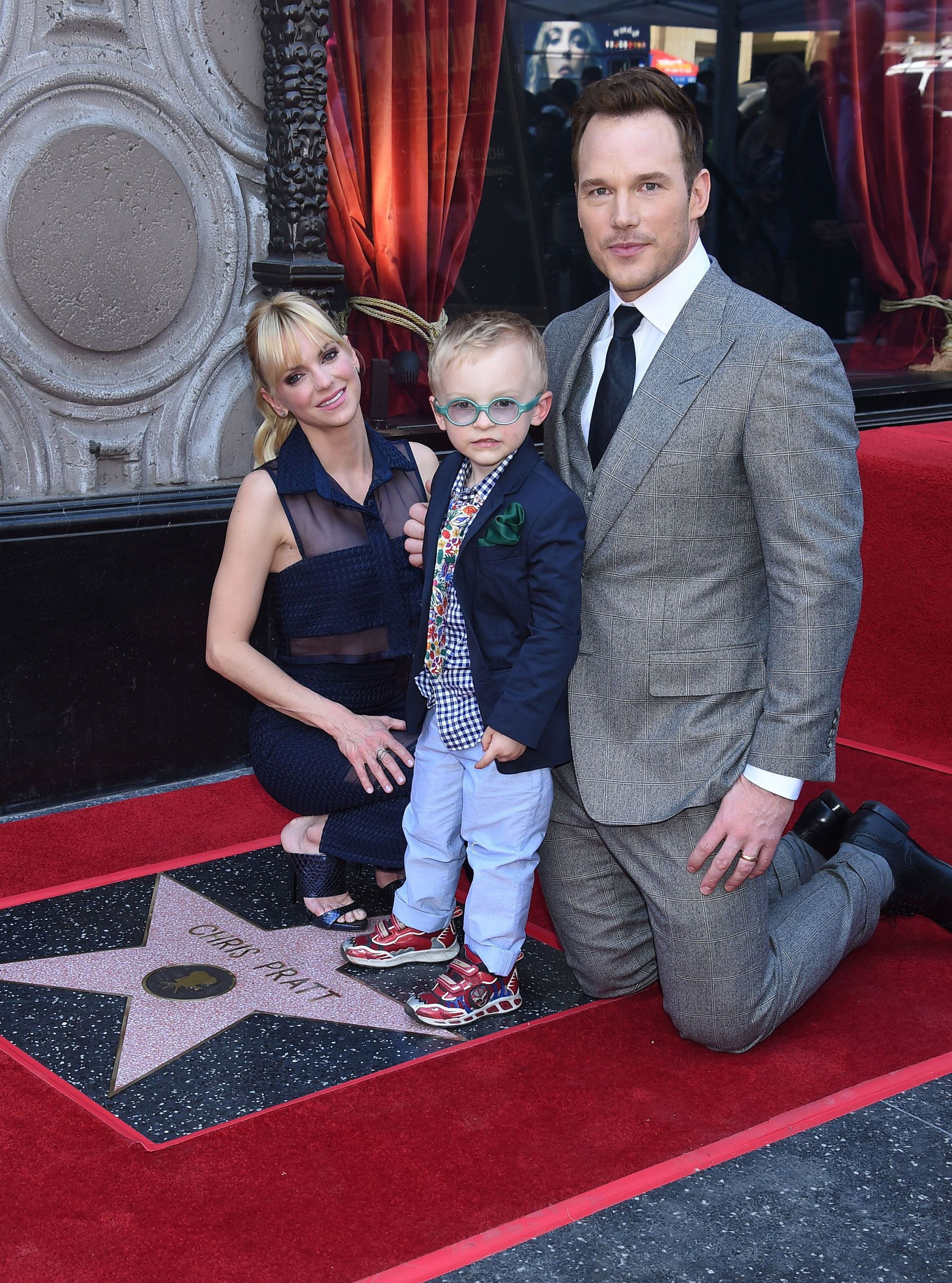 Chris' next movie, Jurassic World: Dominion, is gearing up to get back to shooting with restrictions for COVID-19.

The Parks and Recreation actor revealed he was "very sad" about the loss in a sweet Instagram post.

"It's a solemn day at #StillwaterRanch as Prince Rupert the ram passed away," he captioned a black and white photo of he and Rupert hugging. 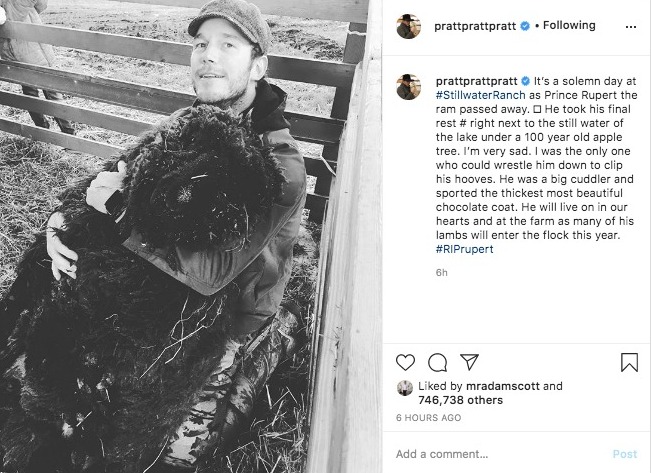 The actor added that he shared a special bond with Rupert, writing: "I was the only one who could wrestle him down to clip his hooves.

"He was a big cuddler and sported the thickest most beautiful chocolate coat."