Skip to content
HomeTV and MoviesChris Rock Contracts COVID-19: 'Trust Me, You Don't Want This'

Comedian, who has received the Johnson & Johnson vaccine, revealed on Twitter that he tested positive for the coronavirus 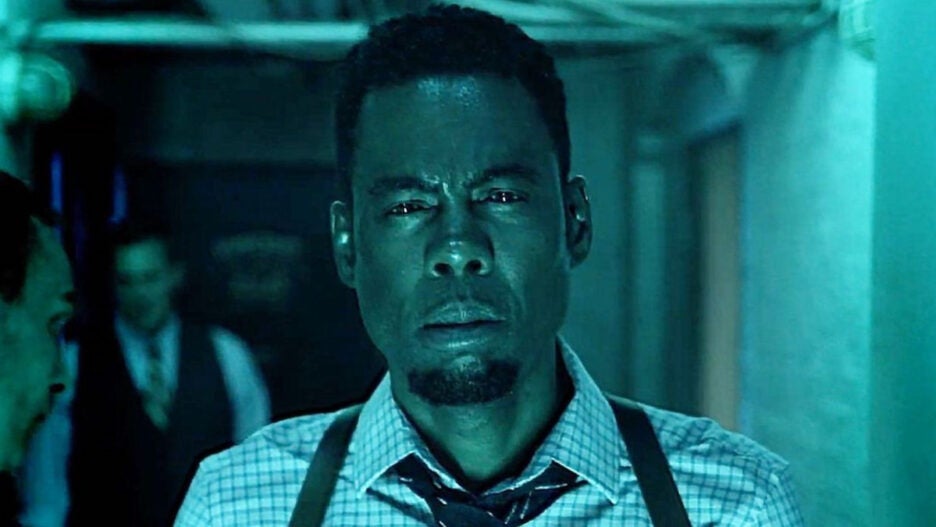 Chris Rock has become the latest celeb to test positive for COVID-19, saying on Twitter Sunday, “Hey guys I just found out I have COVID, trust me you don’t want this. Get vaccinated.”

Back in May while promoting his latest movie “Spiral,” Rock said on “The Tonight Show with Jimmy Fallon” that he had received the one-dose Johnson & Johnson vaccine, joking that it’s the “food stamps of vaccines” and that he jumped ahead of seniors to get the shot.

“I was like, ‘Step aside, Betty White! I did ‘Pootie Tang’! Step aside, old people!” he quipped. “I was like Billy Zane on ‘Titanic.’ Leo [DiCaprio] died. Billy Zane lived to see another day. I don’t want to be Leo at the bottom of the ocean.”

Rock’s infection comes as the surge in COVID-19 infections fueled by the Delta variant has plateaued, with just under 70,000 new cases reported nationwide. While infections remain lower than the surge seen last winter thanks to vaccines, infections have spiked in the southeast U.S. and hospitals in Idaho have been forced to ration treatment due to overloaded ICU centers.

After “Spiral,” Rock’s next film is an untitled project directed by David O. Russell and starring Anya Taylor-Joy, Rami Malek and Margot Robbie that is set for a November 2022 release. He is also attached to direct the Universal comedy “Co-Parenting,” which he co-wrote with Kevin Hart.