Selling Sunset season three dropped on Netflix earlier this month after fans had barely been able to contain themselves with excitement in the wait for new drama. The latest season saw the finale dominated by Christine Quinn’s lavish wedding to Christian Richard. The much-anticipated event was a highlight of the season and in a recent interview with Express.co.uk, Jason Oppenheim has explained the “overwhelming stimulation” he felt from attending the ceremony.

Christine is well-known as having a particularly dominating presence, from featuring a zebra at her engagement party to having her vibrant wardrobe constantly on display.

This meant Christine’s wedding in season three was the perfect way for the star to show off her unique tastes in all their glory.

The ceremony made for some intense viewing, with Mary Fitzgerald and Heather Rae Young rowing and some further conflict in-store later on.

Despite the day being somewhat overshadowed by the news of Chrishell Stause’s recent shock divorce, it didn’t seem to dampen the spirits of the guests. 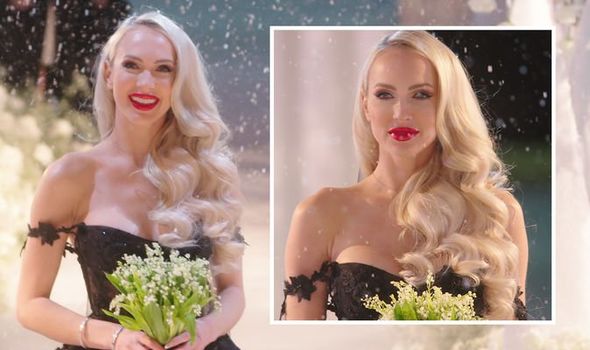 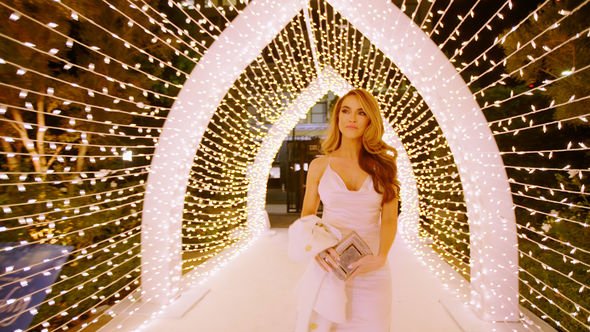 Chair of The Oppenheim Group Jason has now revealed what Christine’s wedding was really like from behind the cameras.

“It was just an aesthetic beauty. And I’ve really never experienced… it wasn’t a wedding, it was an event!

“It was everything from the food, the decor, the music and the videography.” 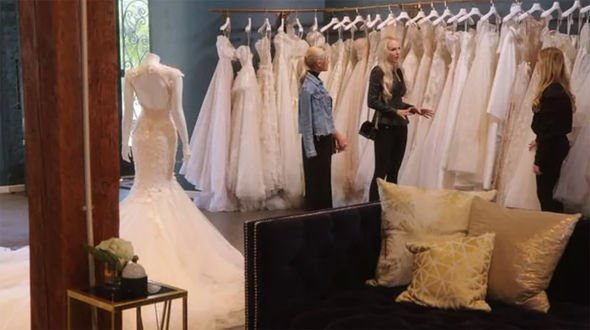 Gushing more about the day itself, he added: “I mean, it was just an overwhelming experience. I will never forget it.

“I think it was the most impressive thing that I’ve witnessed in terms of the event, for sure.”

The season finale has left viewers desperate for a fourth season after the events of the episode left many questions to be answered.

Addressing the prospect of another season to follow, Jason seemed optimistic about the future of the series.

Jason explained what had to happen next, adding: “We’re waiting on Netflix. I think – I hope – that we will get good news in the coming weeks.

“And I have every expectation that we’ll be continuing, with the obvious success of the show, but that’s just something that will be dealt with, that will be discussed, you know, in the coming weeks.”

He even discussed what could be to come if fans were treated to more from the LA-based brokerage.

It seems there could be another wedding on the cards to make it onto the screen, according to Jason.

He teased: “I think that we’re gonna figure out a way to get something on the camera for sure. Yeah, I mean, that’s going to be up to them.

“But I would be surprised if we don’t delve into their relationship and their wedding to some extent because obviously, it’s such an important thing in our life.”

Jason also praised the pair’s blossoming relationship, noting how well he gets on with both Heather and Tarek.

The star said: “I think that they’re one of the most beautiful and amazing couples… I am such a fan of Tarek and Heather.”

Selling Sunset seasons 1-3 can be streamed on Netflix now.

Rockers Brody Dalle, Josh Homme List Hollywood Hills Home
This website uses cookies to improve your user experience and to provide you with advertisements that are relevant to your interests. By continuing to browse the site you are agreeing to our use of cookies.Ok