The trio took pictures together at Manchester's Menagerie restaurant which played host to the Chi Chi bash. 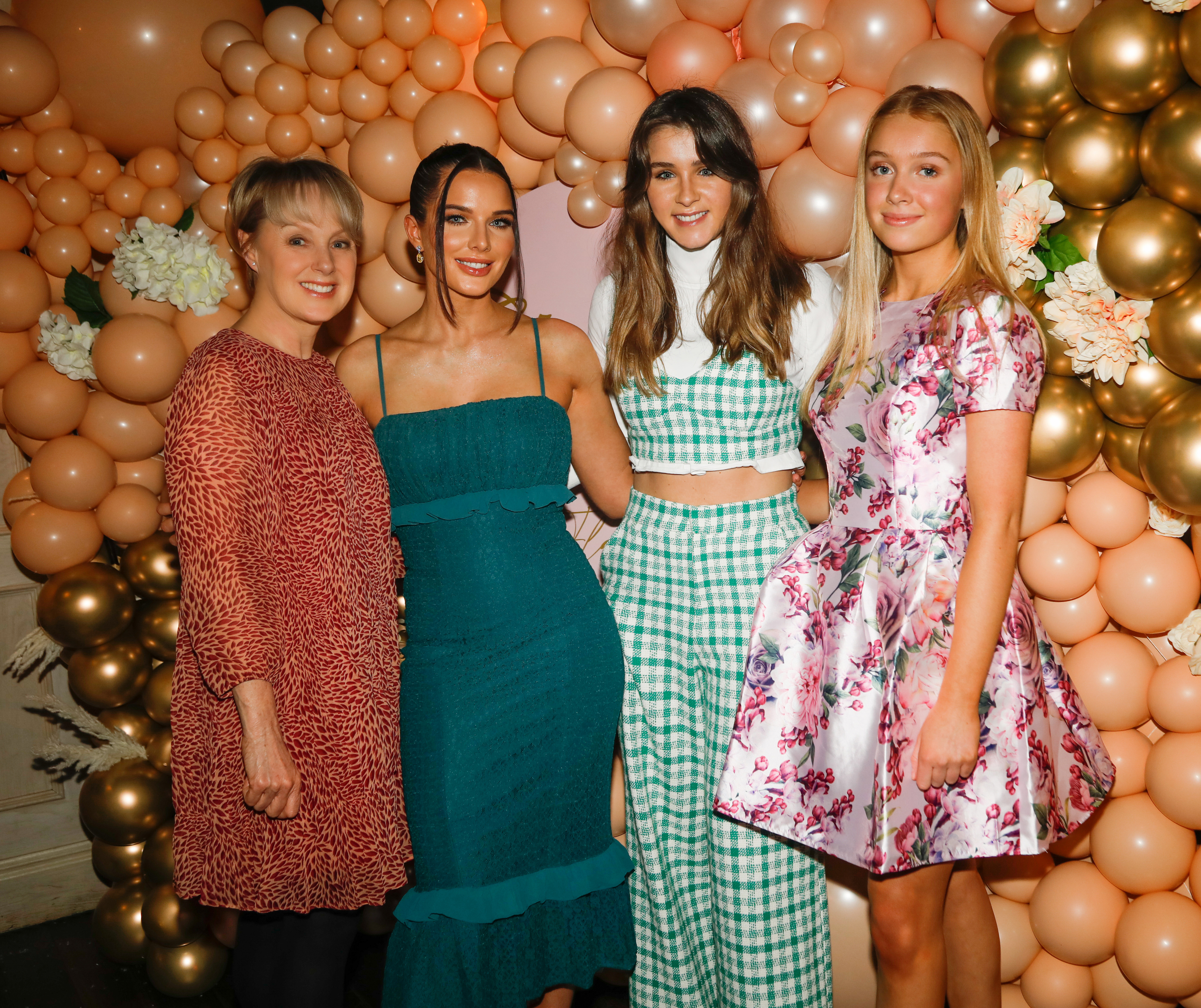 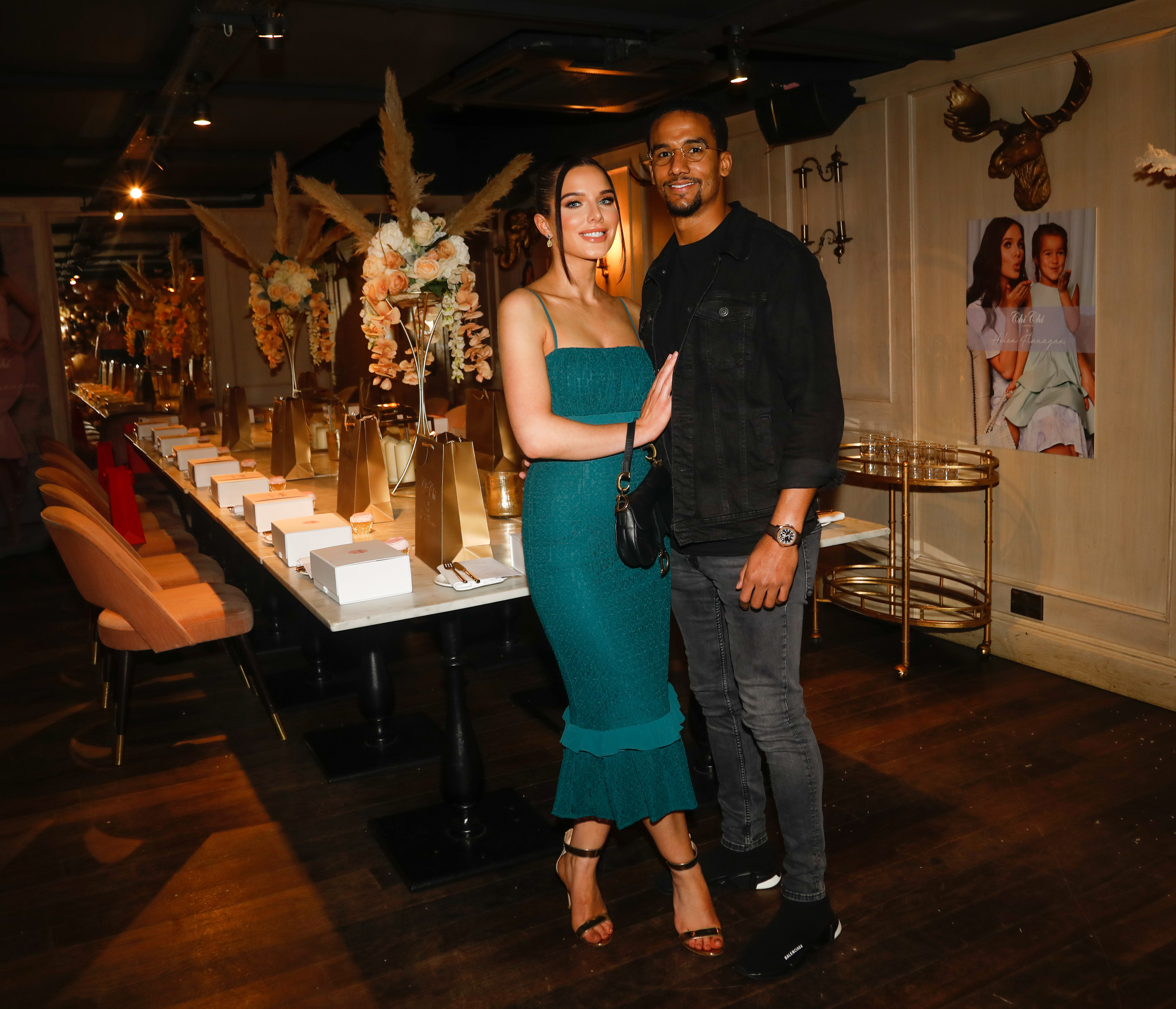 Sally, 56, was stylish in a floaty red dress and was joined by her daughter Phoebe, 24.

In the long-running soap Sally plays Sally Metcalfe, formerly Webster, the mum of Rosie, played by Helen, and Sophie, played by Brooke.

Footballer Scott Sinclair was all smiles as he supported his wife at the celebratory event. 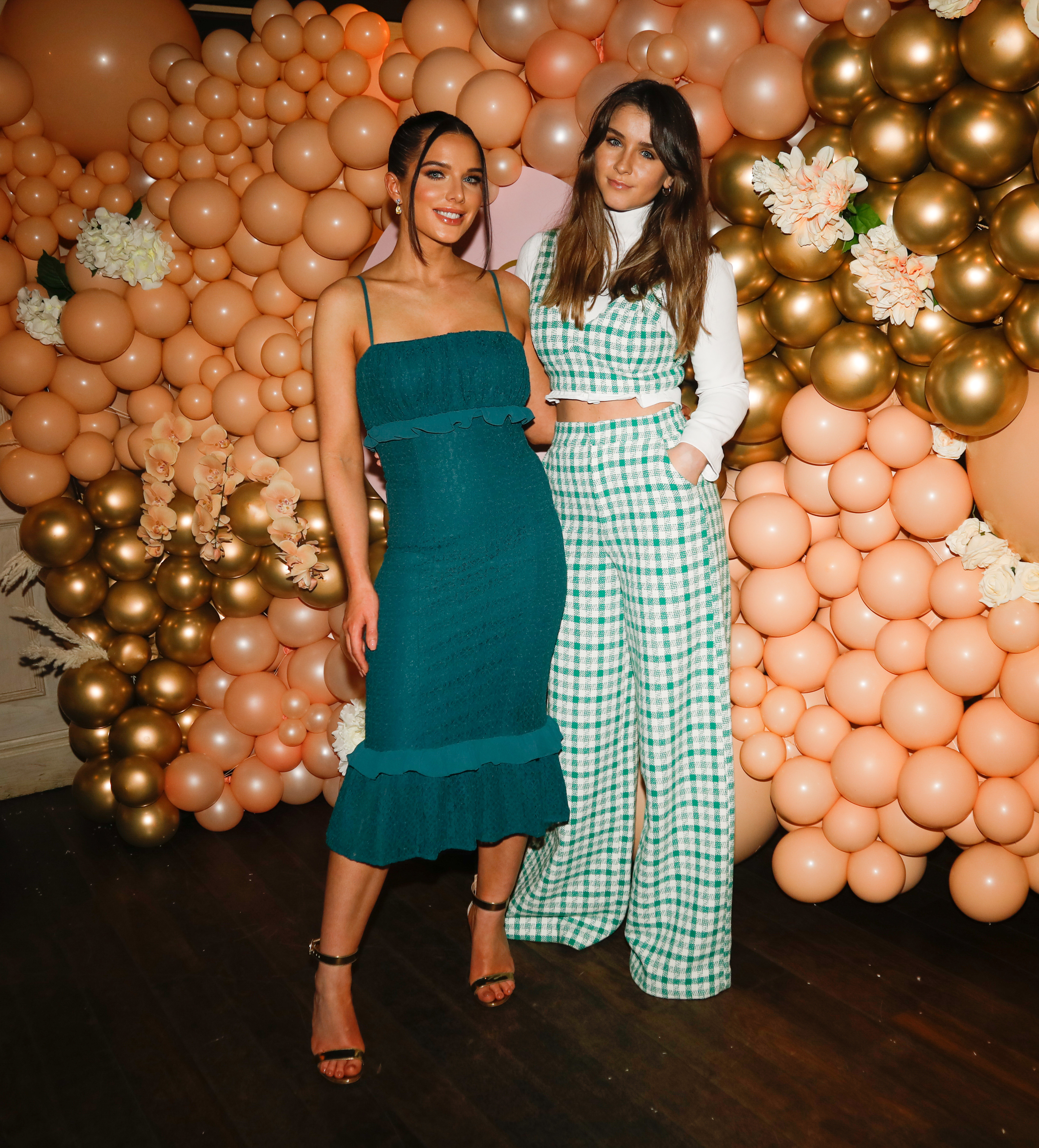 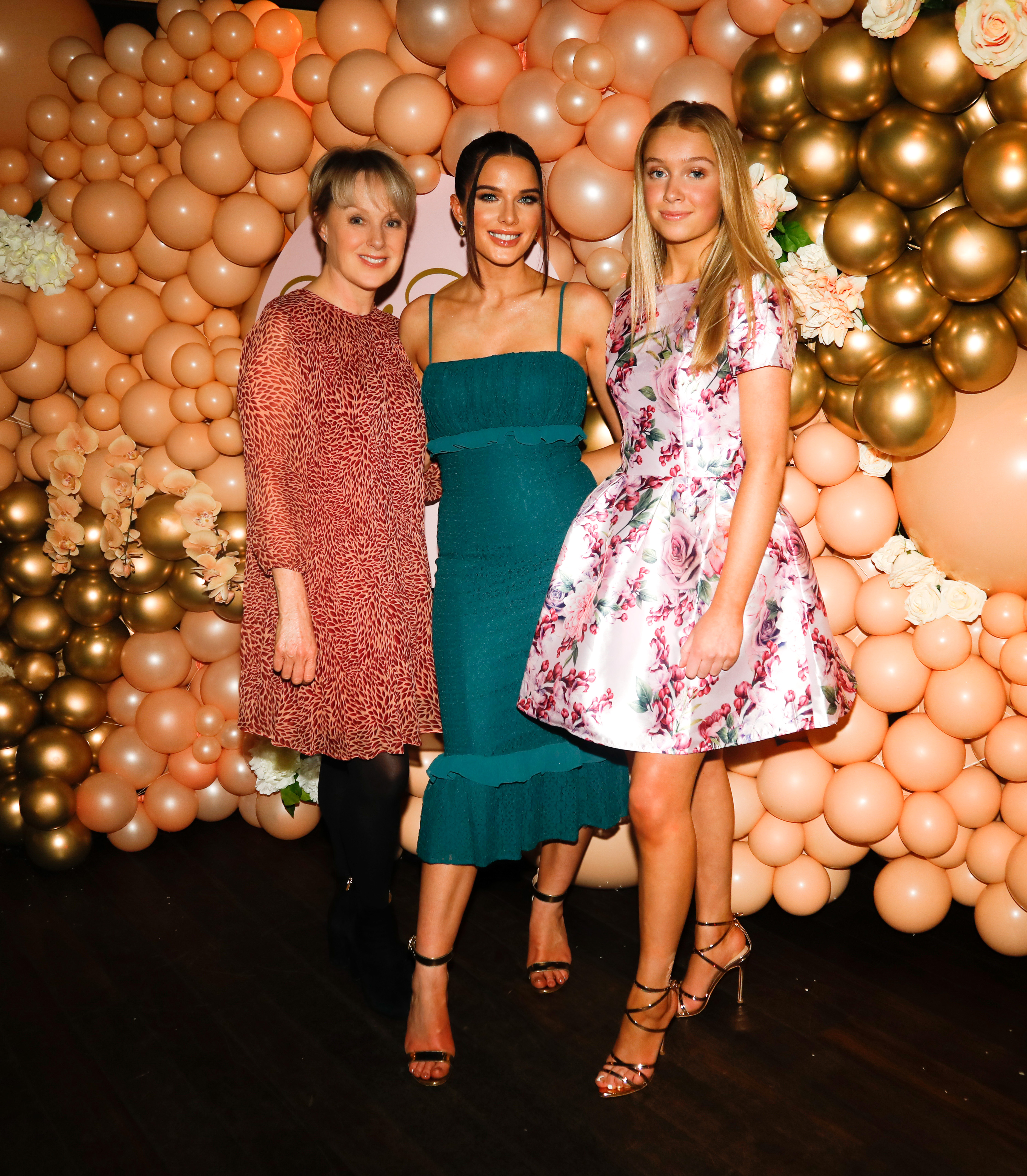 It's not the only soap reunion Brooke's had recently, as she joined Ryan Prescott for a blood-soaked short film called Chapter 2: Zach.

The actress returns as Olivia in the sci-fi thriller, while Ryan, 31, takes up the title character of Zach.

Brooke – who gave birth to son Mexx in October – and Ryan are joined by fellow Corrie favourites, Sally Ann Matthews and Rob Mallard in the short.

The film is the sequel to Chapter 1: Liv, which followed Brooke's character Olivia as she wakes up from a car crash to find her mother (Sally Ann Matthews) at her side.

As she recovers her memory, Olivia starts to notice flaws in her mum's story and discovers that she's actually in a simulation created to interrogate her.

The short ends with Olivia being put back to sleep and having her memory wiped with no way to escape. 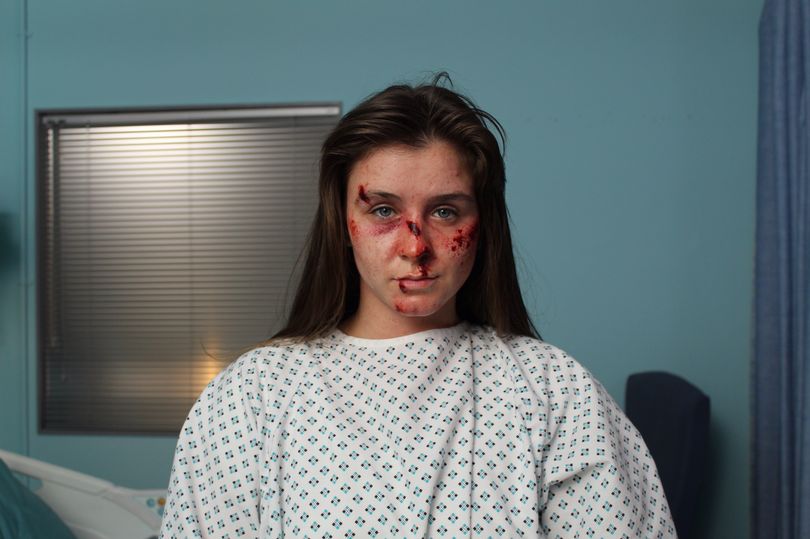 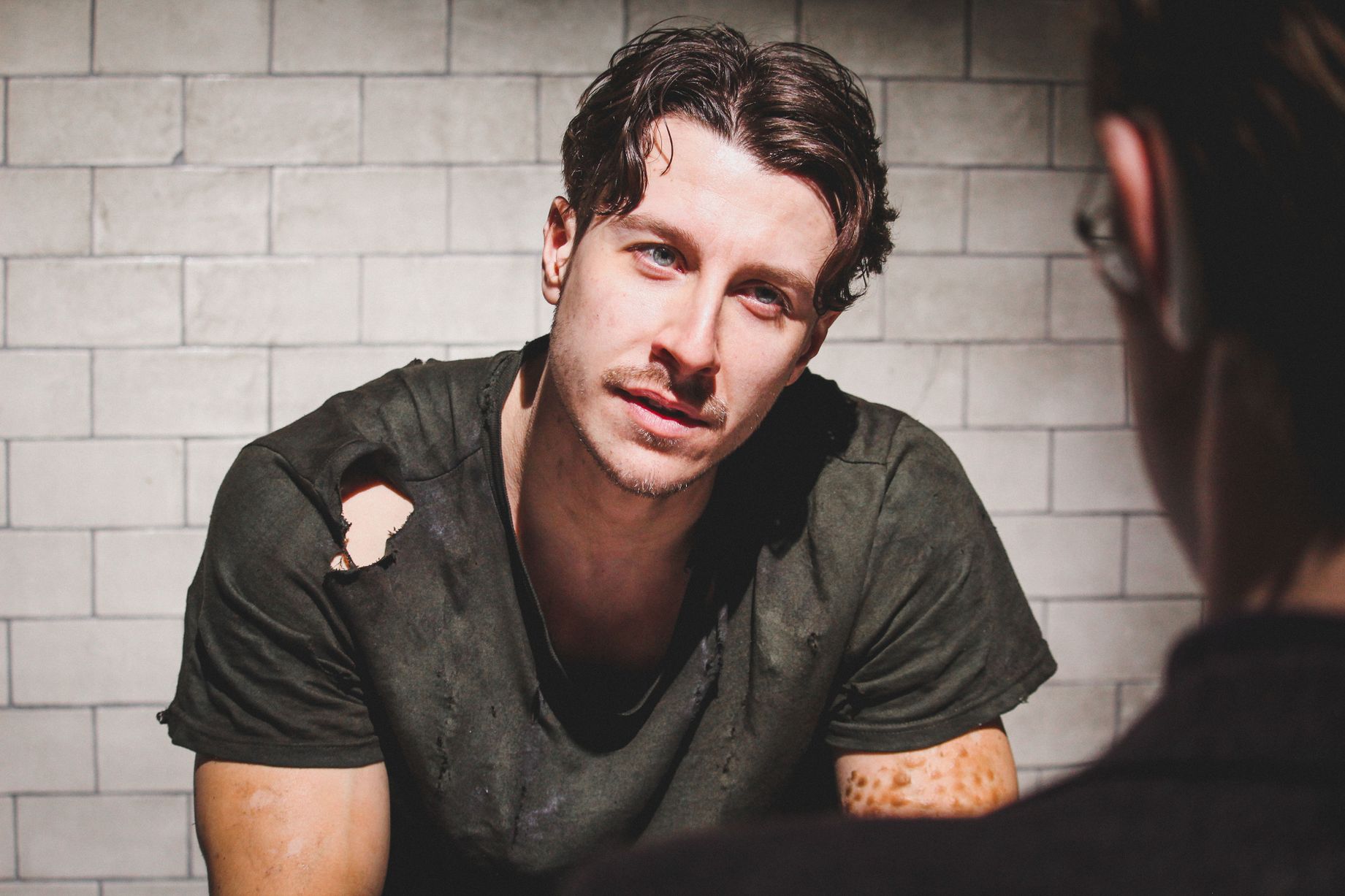 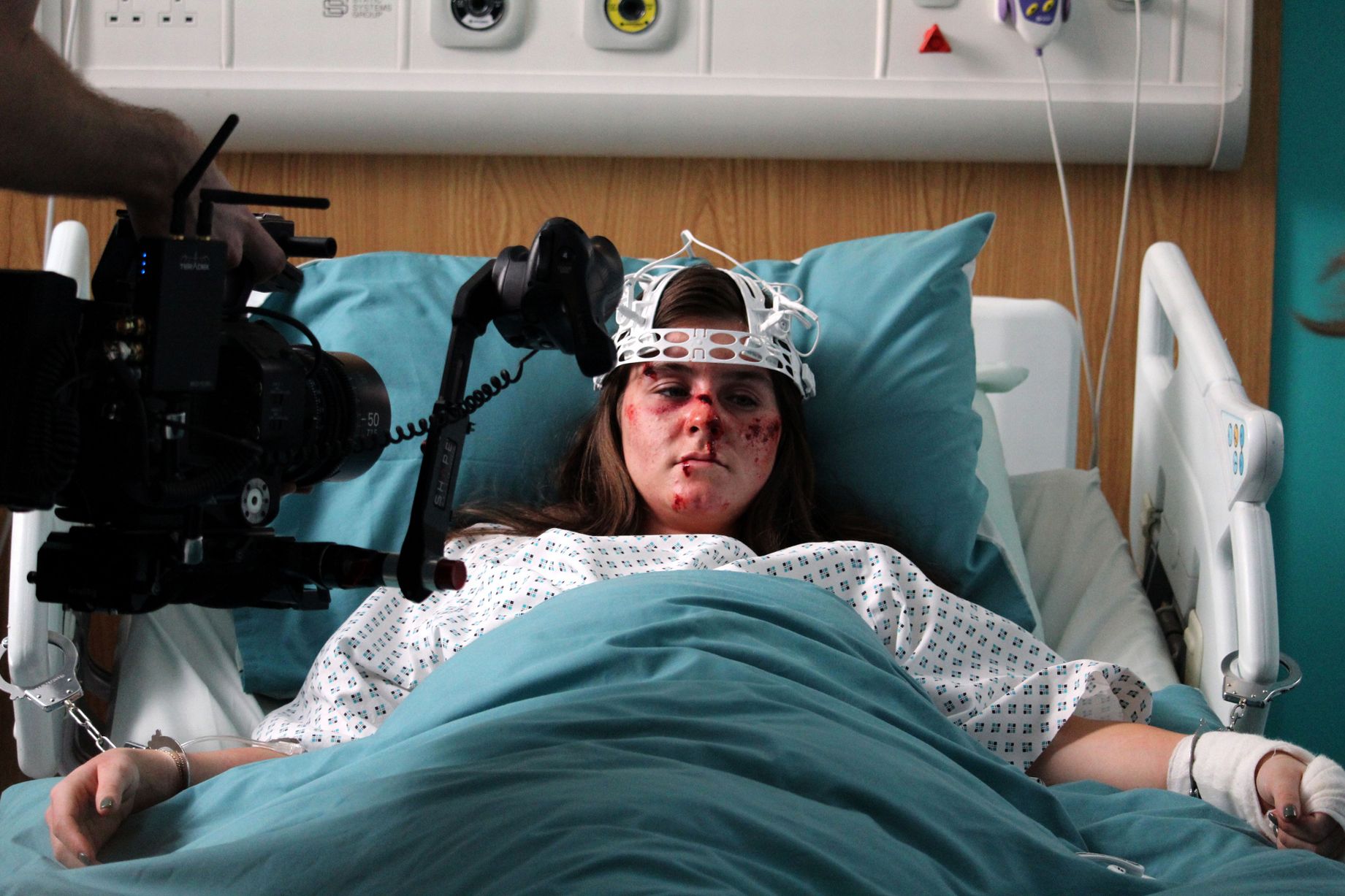 In the second chapter, audiences meet Zach, who is chained to a table and being tortured by a sick stranger.

He meets Olivia and they plot to escape what they realise is a larger conspiracy.

Brooke starred alongside Ryan (Ryan Connor) in the ITV soap for years. 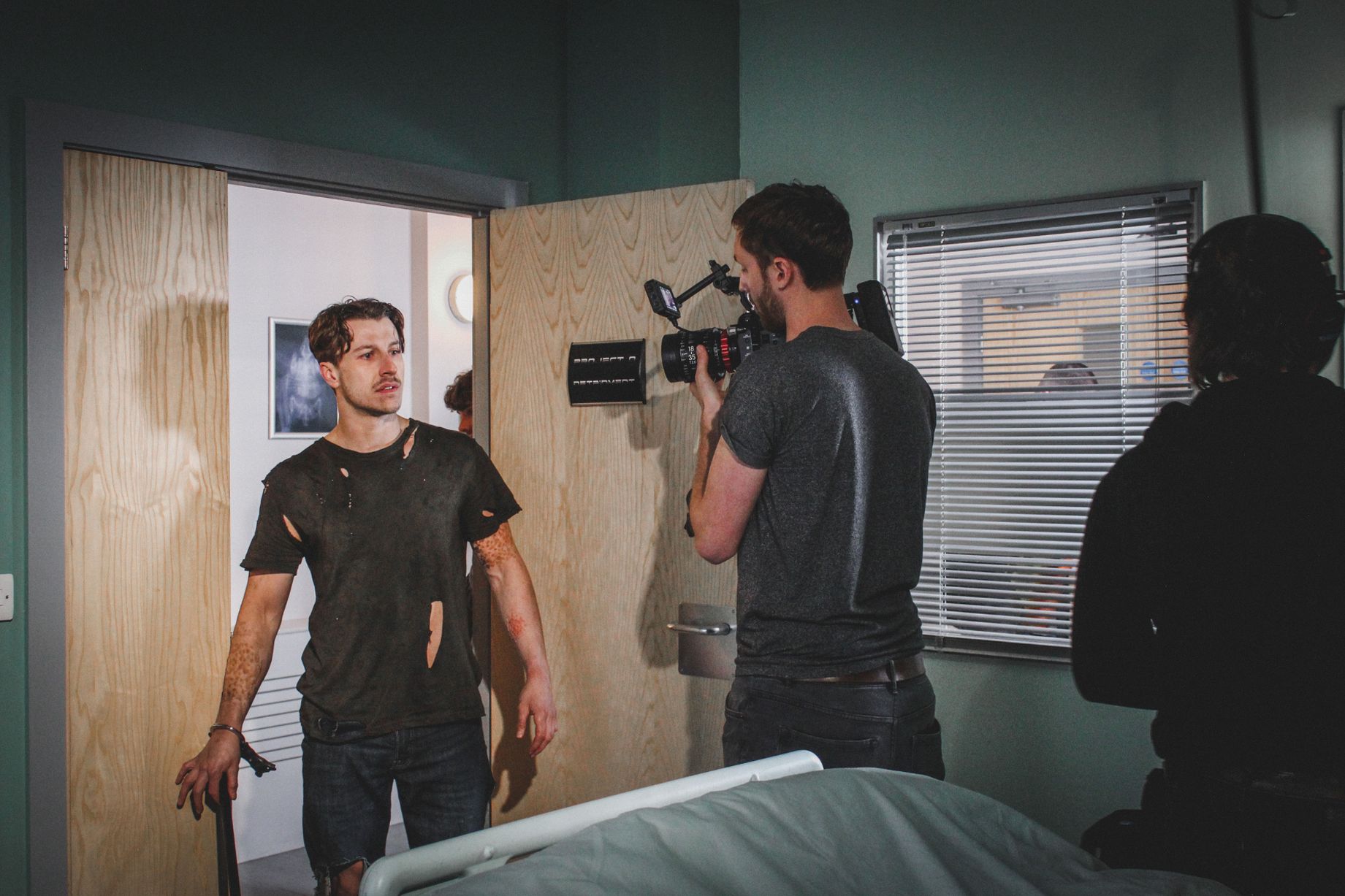 The film, which is set in a hospital and a dark basement, was filmed in Manchester over three days.

It was written and directed by Dominic Stephenson, who said the sequel took "twice as much work".

He told Metro.co.uk: "It’s been amazing to get everyone back together for the sequel.

"This one is twice the size and took a lot more work, but I think the end product really shows that and we’re all proud of what we’ve achieved."