Skip to content
HomeTV and MoviesCoronation Street spoilers: Asha killed as Corey catches her drugging him? 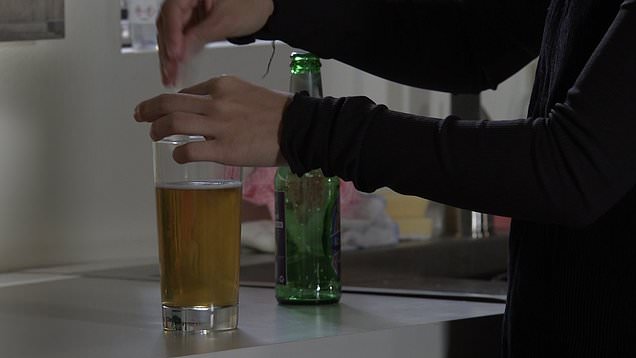 Asha Alahan (Tanisha Gorey) is on a mission to expose killer Corey Brent’s (Maximus Evans) part in the attack on Nina Lucas (Mollie Gallagher) and Seb Franklin, which left the latter dead.

Having been convinced that Corey is guilty, Asha has got back with him under the pretence that she believes in him – but she has been trying to get him to slip up.

Sleazy Corey is too clever for that though so Asha is forced to resort to desperate measures – and she slips drugs into his beer in order to knock him out so she can root through his belongings and phone for proof.

But Corey senses something is amiss as Asha doesn’t usually pour his beer into a glass. 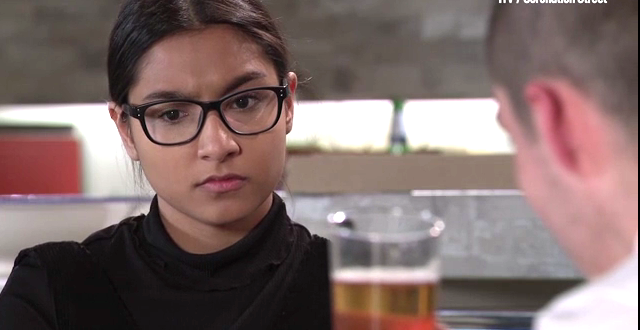 When he then suggests they have sex and Asha says they should have a few more drinks first, he grows angry, saying she is playing him for a fool and they haven’t slept together yet.

As he demands to know what is going on, Asha looks worried as his fury escalates.

Will Corey realise that Asha is working against him and will his temper explode, potentially leaving Asha dead?

Or will her plan succeed?

Coronation Street airs this episode on Thursday June 3 at 9pm on ITV.