Skip to content
HomeTV and MoviesCoronation Street spoilers: David Platt left with no choice but to betray Shona?

Shona Ramsey (played by Julia Goulding) returned to Coronation Street earlier this year following a shooting which left her in hospital and comatose. Luckily, she woke up, but it soon became clear, she had suffered from a brain injury which affected her memory. As a result, she failed to recognise those around her. She has since moved in with Roy Cropper (David Neilson) in his flat above his cafe, much to the annoyance but understanding of her husband David Platt (Jack P Shepherd). Official soap spoilers revealed Shona learns about her marriage from other Weatherfield residents, and in scenes set to air this week she will try to make a pass at David. And it seems his rejection could be the beginning of a much bigger betrayal.

It quickly became clear how different Shona is following the shooting.

Viewers have seen the ‘new’ Shona with a loud, brash personality, and the inability to think before she speaks or acts.

Express.co.uk spoke to Ipek Tugcu, a Senior Associate in the Brain Injury team at Bolt Burdon Kemp about this storyline and the challenges Shona and her loved ones could face in upcoming months.

If David thought his situation now was hard, then it is due to get more difficult. 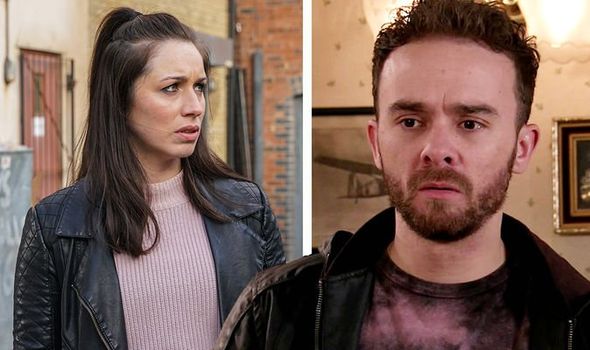 Could he have no other choice but to admit defeat and leave Shona for good?

“Whilst her loved ones will be relieved that she survived, they will be in for a rude awakening when they realise how much this has impacted her.

“Once the brain is damaged, it causes varied symptoms and, sadly, behavioural and personality changes are common,” she added in reference to the new personality traits Shona has revealed. 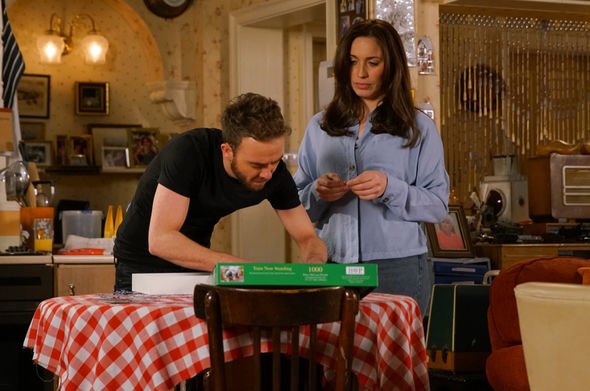 “These changes can be limited and subtle, and could just result in survivors feeling more anxious, emotional or intolerant.

“However they can also be drastic, where there is a complete personality change, and the person feels differently about everything from their ‘previous’ life.

“Many times, these changes are permanent,” Ipek continued.

So how will this affect Shona and her family and friends? 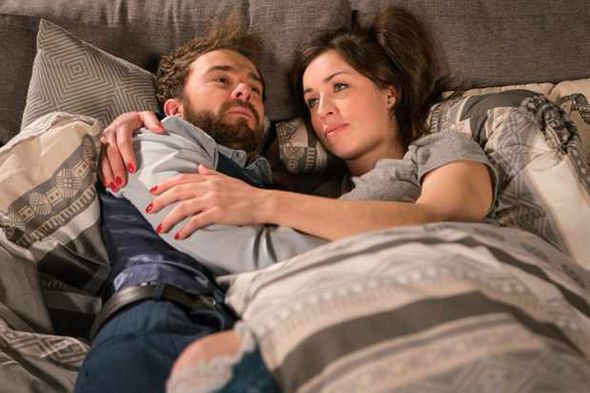 Ipek revealed: “This is incredibly difficult on both the person who’s suffered the injury, and also their friends and family.

“Shona’s loved ones will be confronted with a new version of her – someone who they may not like or understand.

“This can rip relationships apart, and loved ones often have no choice but to grieve the person they knew before, and get to know and accept the new person in their lives.

“These are going to be tricky times for Shona, and it’s impossible to know whether her relationships will survive,” she concluded.

With Shona unable to just develop feelings for David overnight, there is a chance David’s own feelings could diminish.

There has already been speculation about David looking the other way or embarking on a new romance.

Could he decide enough is enough and he needs to live his own life while Shona lives hers?