Skip to content
HomeTV and MoviesCorrie’s Will Mellor targeted by gang who stole £10,000 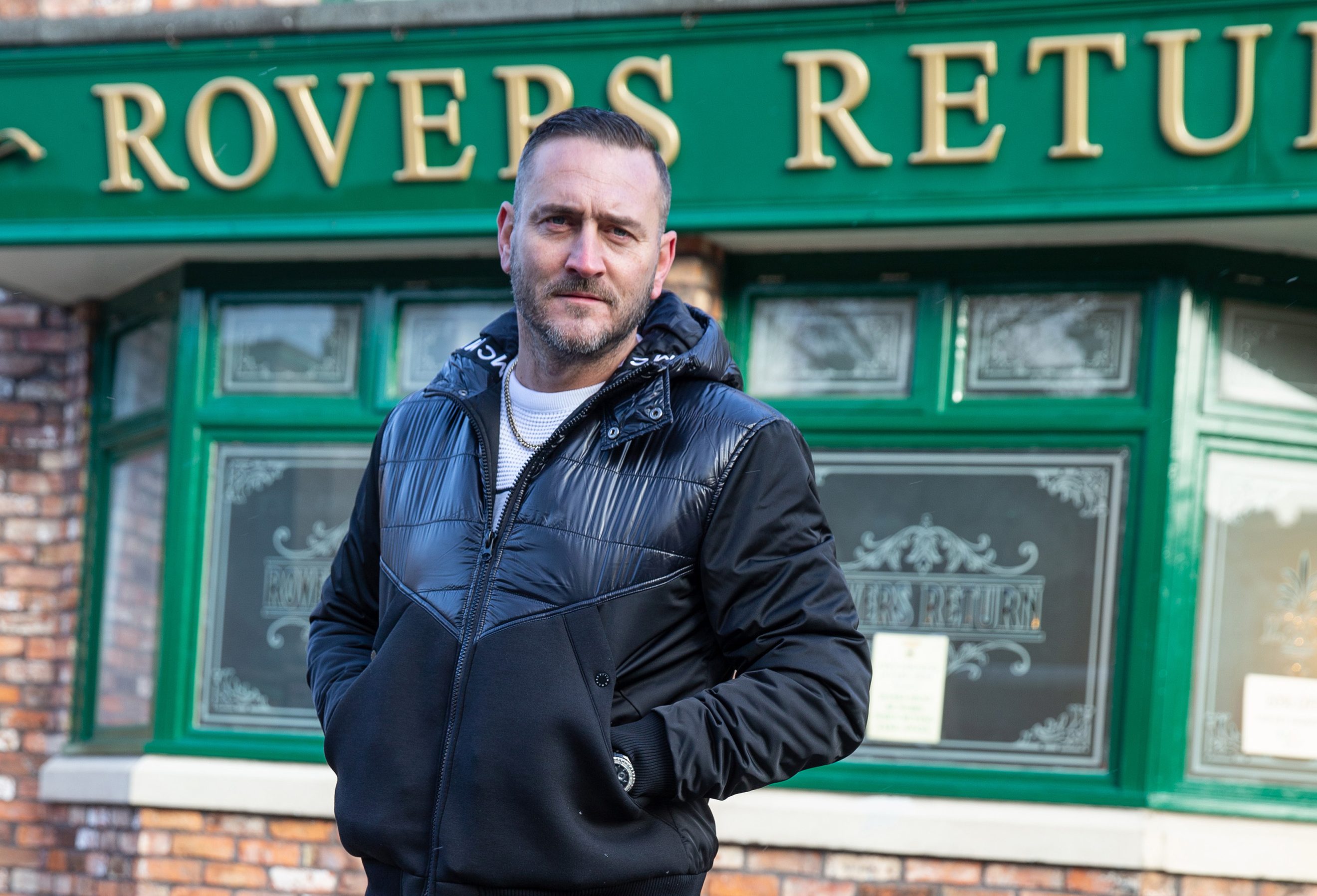 Coronation Street star Will Mellor has been speaking about the horrific ordeal he experienced that saw a gang steal his identity and £10,000.

Will, who plays Harvey in the ITV soap, mentioned how the criminals had tracked down his local postman to get his personal information.

Speaking on his and Ralf Little’s ‘Two Pints with Will and Ralf’ podcast, he explained: ‘It was only a year and a half ago. A lovely lady who lives opposite across the road said, “I just want to let you know there’s been a strange person going into your mailbox”.’

‘So I checked my CCTV and there’s this lad, he put his hand in my letterbox and took something out’ Will continued.

‘He’s following the postman. They’ve robbed my identity and they’ve opened bank accounts in my name.’

Will also spoke about the difficulty behind proving he wasn’t behind opening the accounts.

‘Do you know what I had to go through to prove who I was?’ he added.

‘They could open the account online, but for me to prove who I was and go in and close the account, I had to jump through hoops.’

‘You can open an account with hardly any ID…they’d been doing this for ages and I didn’t even know!’

Will is currently involved in a huge storyline in Corrie playing his character Harvey Gaskell.

After Harvey was arrested for being the leader of a huge drug gang, he will soon face court and could be sentenced to years in prison.