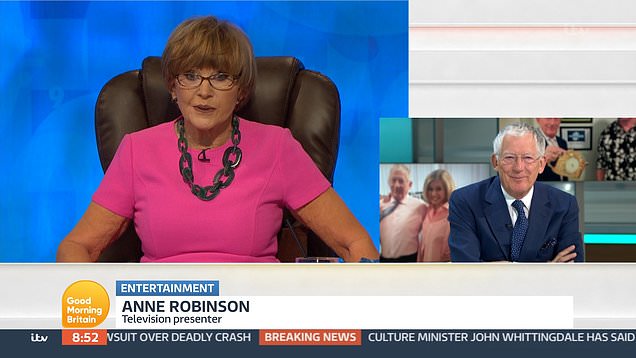 The new host of the Channel 4 letters and numbers game is due to take over the reins from the former Apprentice advisor after his final episode airs on Friday. She will join Rachel Riley and Susie Dent in the show’s all-female line-up.

In a video message, Anne said: ‘Hello Nick, I’m sitting in your chair but they’ve had to put a platform behind me because I’m much shorter and dumpier than you are.

‘I know that you were looking at that clock for 10 years and eating hundreds of Ripple chocolate bars.’

‘I don’t eat those,’ she hissed. ‘I have calorie free food in the fridge.’

Anne went on to wish Nick a ‘wonderful retirement’, adding: ‘I don’t know how long I’ll go on but as you know, women do last longer in jobs than men.’ 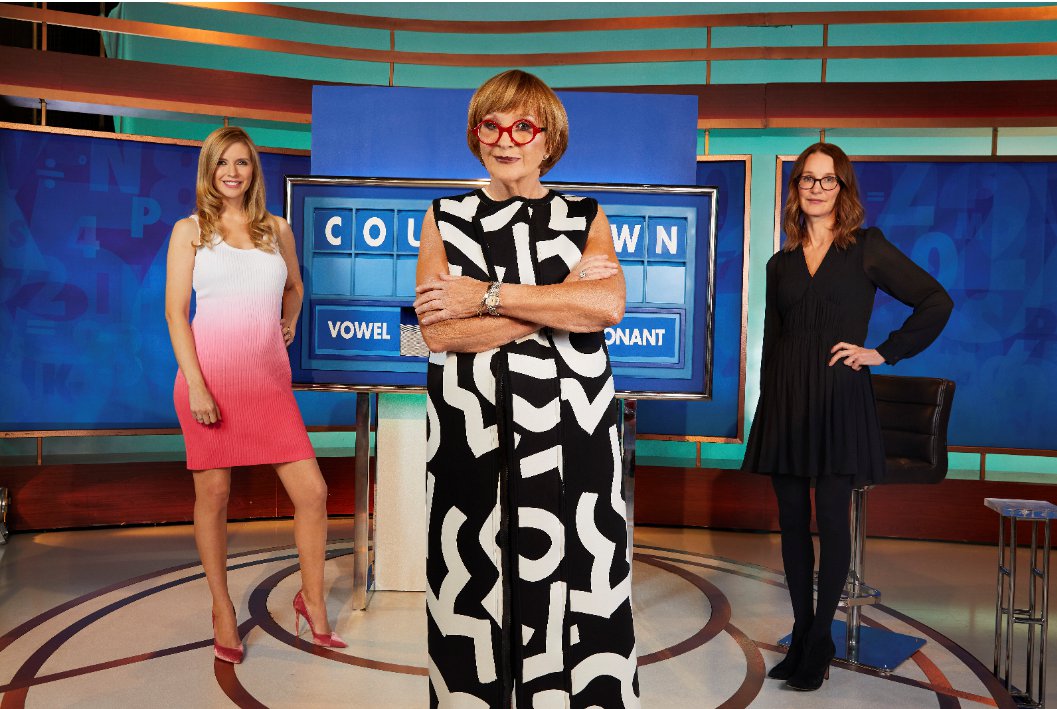 Nick was amused by Anne’s words. ‘How sweet of her!’ he smiled. ‘How lovely!’

While Anne is best known for being a fearsome host, as per her Weakest Link days, she has vowed on being kinder to Countdown contestants and even aims to ‘cheer them up a bit’.

‘With the Weakest Link I never spoke to contestants before the show – I was on the podium, with a stern face, to create the atmosphere,’ she said.

‘With Countdown, I have a chat with them, to stop them thinking it’s going to be very cruel,’ Anne added to The Mirror.

Nick announced his departure from Countdown in December after 10 years in the hot seat, declaring he was going to ‘smell the flowers and get a dog’.