The semi-final of Dancing on Ice 2020 airs tonight on ITV after weeks of hard work and there are just four celebrities left in the competition. However, after Caprice Bourrett quit the skating show just a couple of weeks ago after “parting ways” with her original partner Hamish Gaman, judges Jayne Torvill and Christopher Dean have finally broken their silence over what really happened backstage.

Tonight viewers will watch as Libby Clegg, Ben Hanlin, Joe Swash and Perri Kiely battle it out in the hopes of making it to next week’s final.

However, just a few weeks ago, host Holly Willoughby told viewers that Caprice Bourret wouldn’t be performing and that she and her partner Hamish Gaman had “parted ways”.

Caprice then announced she had found a new partner with who she would be dancing. 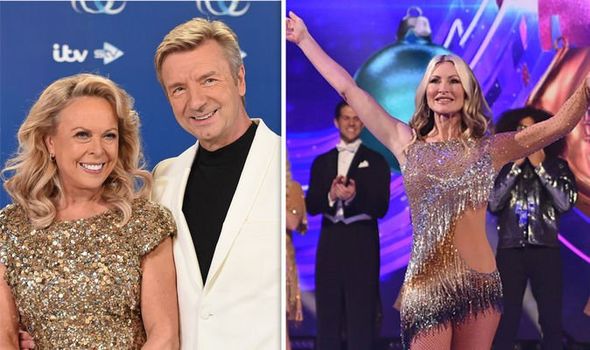 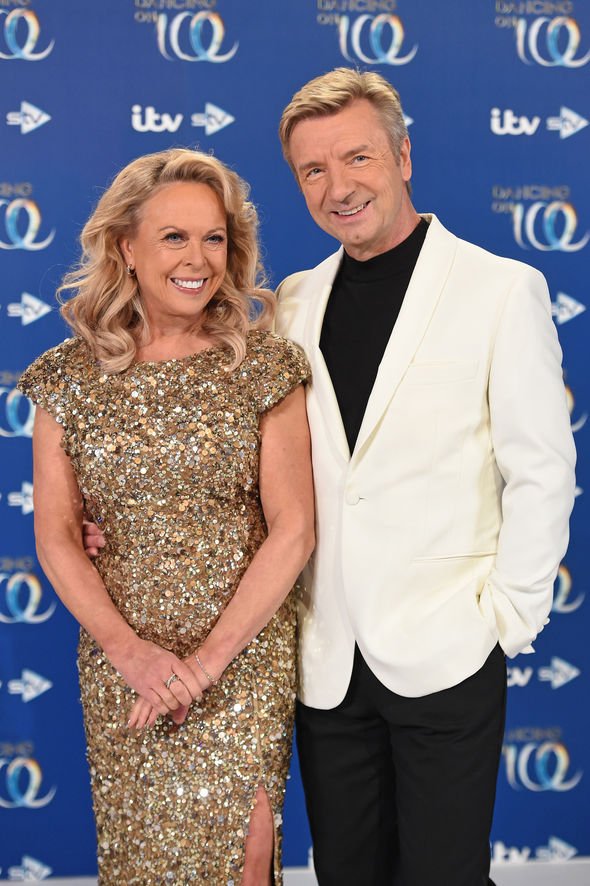 This wasn’t the end of the drama, a couple of weeks later Caprice quit the show completely, however, no one really knows why.

Skating stars and Dancing on Ice judges Jayne and Chris have now opened up about what really happened backstage.

Christopher told MirrorOnline: “It was information passed on to us. It just sounded like they weren’t getting on.

“Caprice wanted to stay in the competition and that was the only way they could resolve it. So that’s what the producers decided to do.”

Jayne explained: “Mostly partnerships do have to get on. When you bring it to the ice, there has to be equal respect and trust. And so you have to make that work. 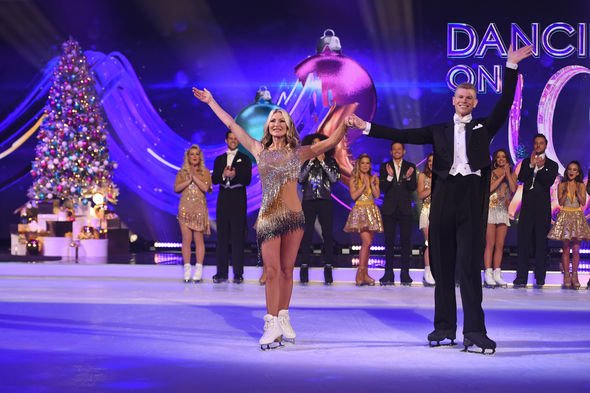 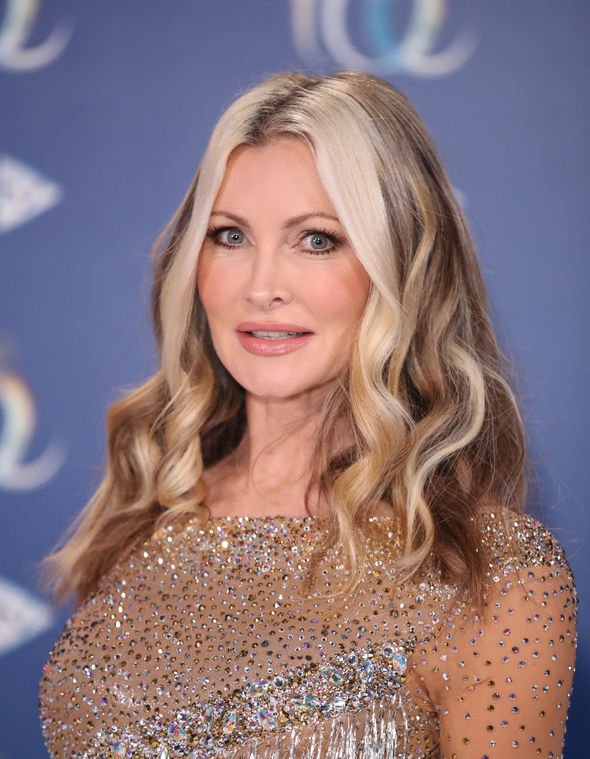 “And usually, in partnerships where that doesn’t happen, they don’t last that long in the competitive world.”

Christopher chipped in: “Everyone was, to begin with, asking, “What’s happening?” But now everybody’s really concentrating on their own performance and what they have to do.

“You’d be surprised – everyone needs to be somehow blinkered on what they need to do.”

Caprice has kept silent on the matter, but Hamish took to Twitter a couple of weeks ago to try and dispel some of the myths.

He said: “I am sad to say that I’ve pulled out of appearing on Dancing On Ice tonight.

“The past three months have been the worst of my life, and I’m struggling. It might look like things have been calming, but they aren’t.

“Numerous defamatory articles have been stopped from running over the past few weeks.

“These untrue stories are continually being fed to the press by a ‘source’.”

Caprice did, however, admit that having to read the rumours of what had happened between the paid had been “really tough”.

She said: “The worse thing was I couldn’t say anything because of my contractual obligation.

“So, somebody was really taking advantage of the fact that I couldn’t talk, I didn’t have a voice. It was frustrating, it was hurtful, I had to shut down my Twitter account as a result.”

Her spokesperson told Metro.co.uk: “Caprice received very little support from ITV and had to seek external help of her own accord. She has been seeing a counseling psychologist as well as two doctors on an ongoing basis.

ITV has defended the show’s aftercare and a spokesperson said: “We take our duty of care very seriously.

We have always been fully committed to ensuring that everyone involved on Dancing On Ice is fully supported and keep a close eye on everyone’s well being throughout the series.”

Dancing on Ice continues on ITV tonight at 6pm.