DANCING On Ice’s Kevin Kilbane is concerned that the £30,000 engagement ring he gave to Brianne Delcourt is fake.

The footy pundit, 43, publicly popped the question to his skating partner last month after a whirlwind romance but has been unable to find the celeb jeweller who sold it to him since. 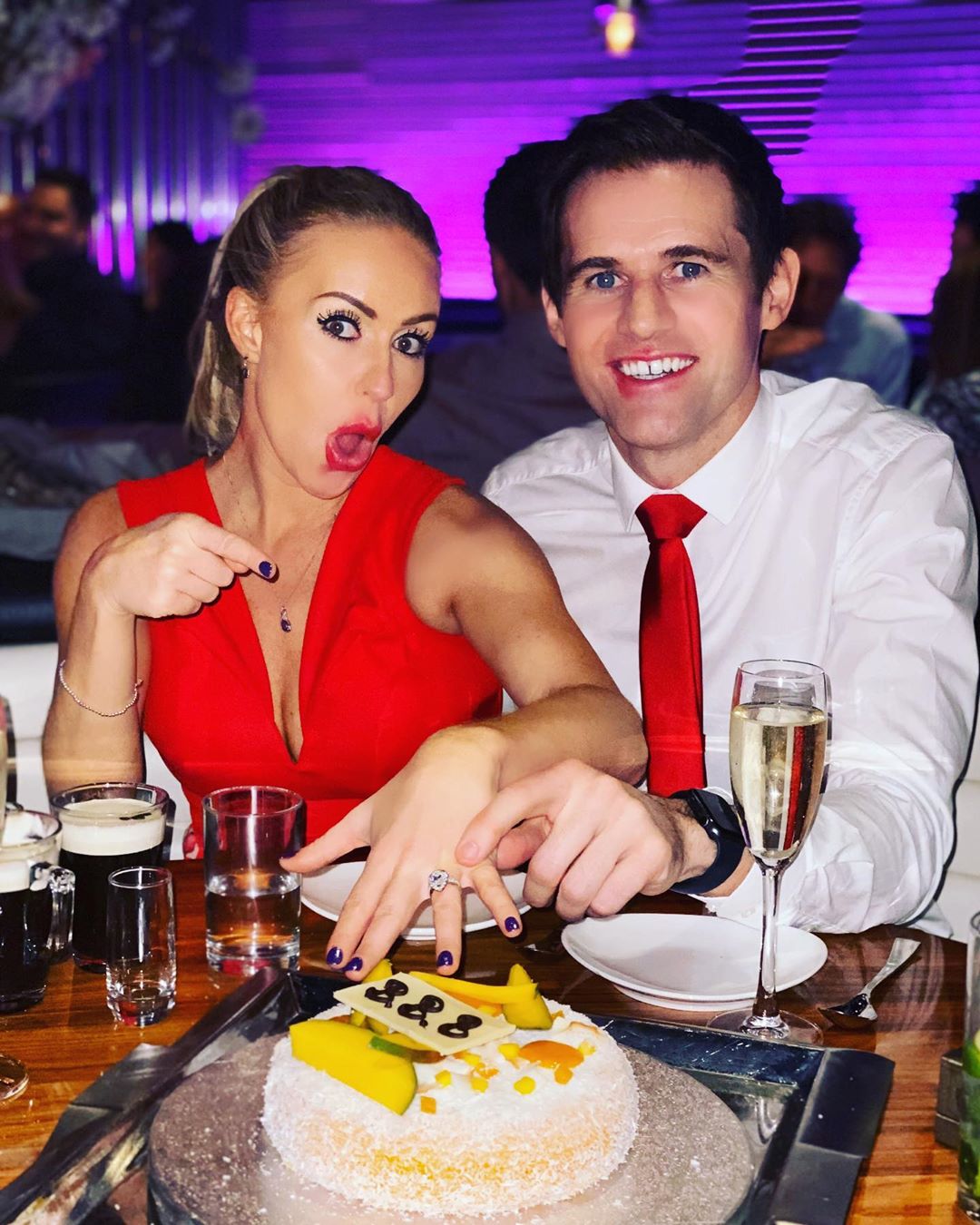 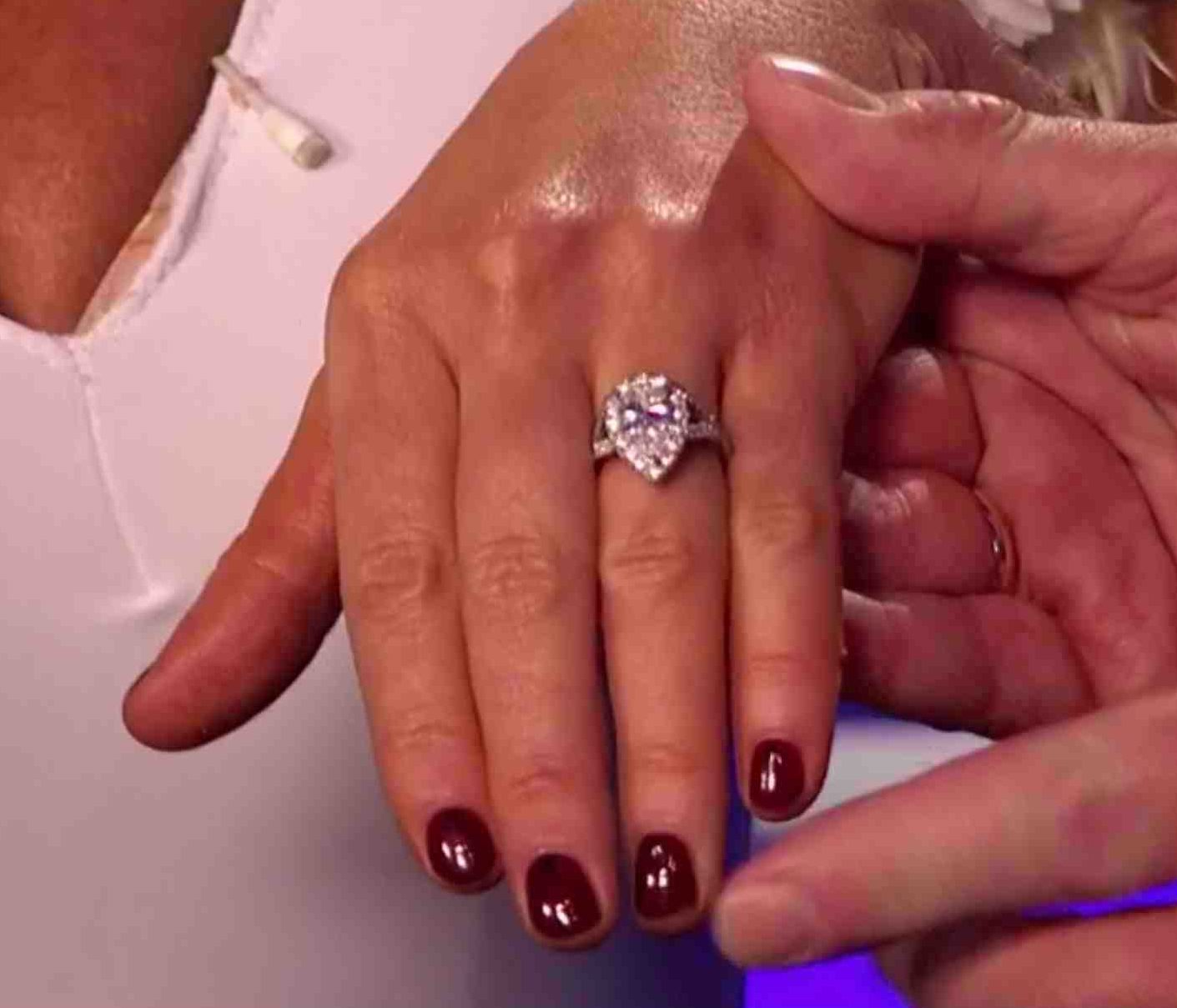 Kevin purchased the three-carat diamond from a well-known jeweller who sells to footballers and top-end clients, according to the MailOnline.

However, Kevin fears something isn’t quite right after he showed up to the jeweller’s – who has not been named – home in Hertfordshire and was unable to track them down.

A source told the publication: “Kevin was worried sick that he's paid a lot of money for a fake ring.

“He said that he'd been looking for the jeweller for quite a while and has been constantly ringing him but hasn't been able to get in touch with him. 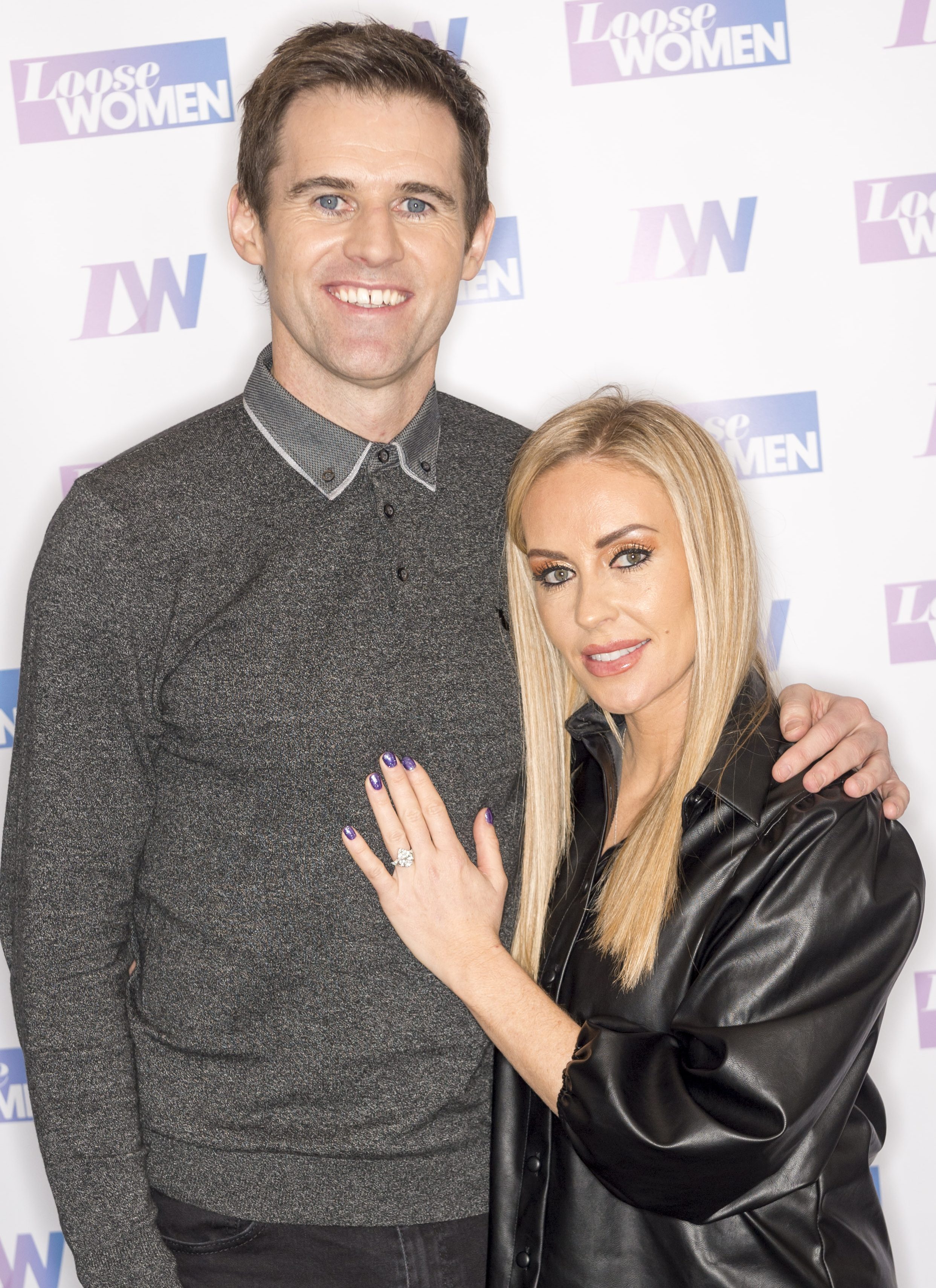 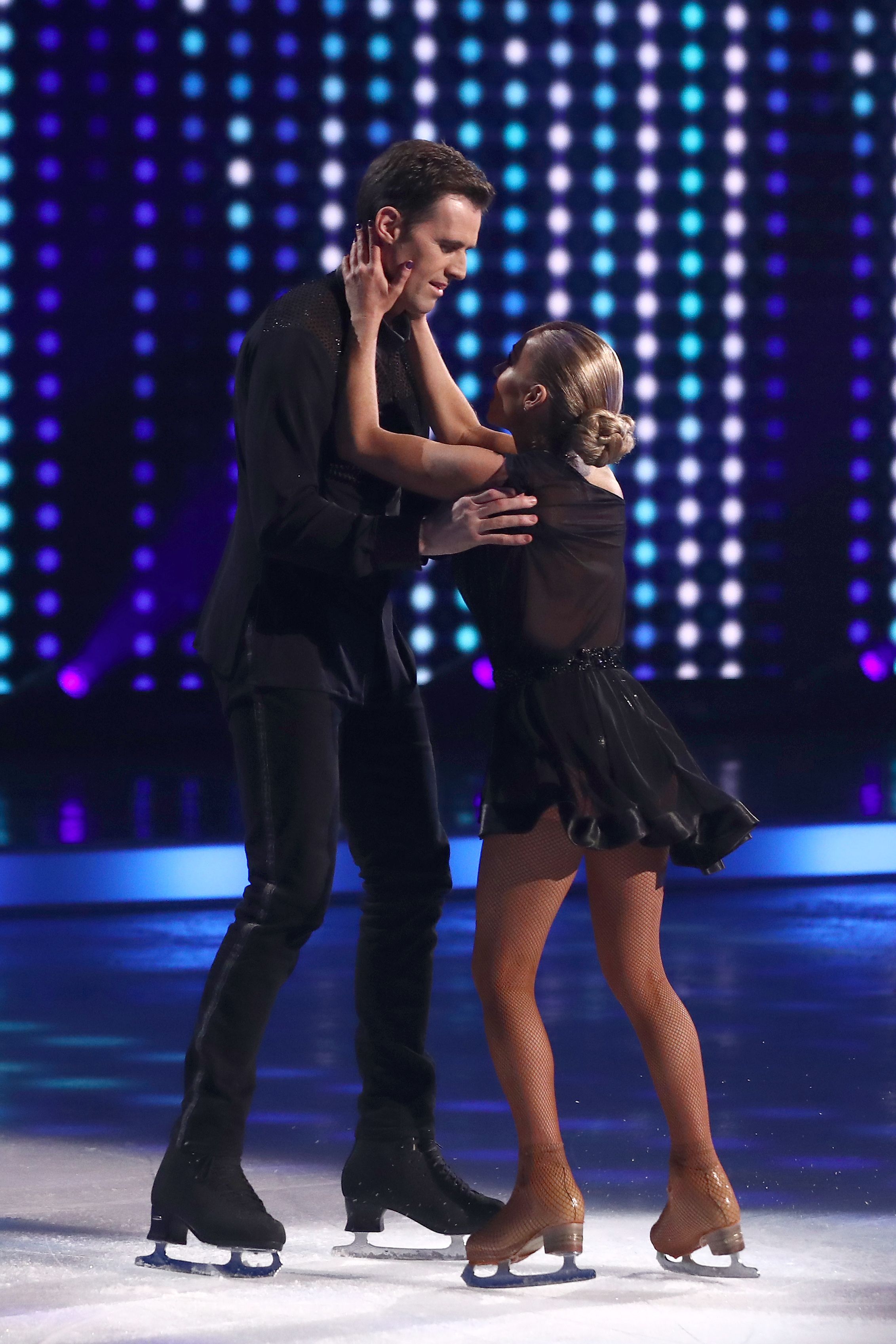 “If I'd paid all that money for a ring and then thought it was a fake, I'd be dead worried too. I felt really sorry for him.”

Neighbours claimed they had not seen the jeweller for at least three weeks.

Kevin and Brianne, 39, first met in October when they were partnered on Dancing On Ice, and they have been in a relationship since December.

In January he got down on one knee with the very impressive looking ring at swanky London restaurant STK.

The former footballer, who played for the Republic of Ireland national team as well as for English clubs Everton, West Bromwich Albion, Coventry City and Sunderland, has two daughters from his previous marriage – Elsie, 15, and Isla, 14 – while Delcourt has daughter Gracie.