DANCING On Ice's Perri Kiely is so superstitious he refuses to perform before completing secret rituals.

The 24-year-old goes to extreme lengths to prepare for show time – but won't reveal what he does in case it jinxes him. 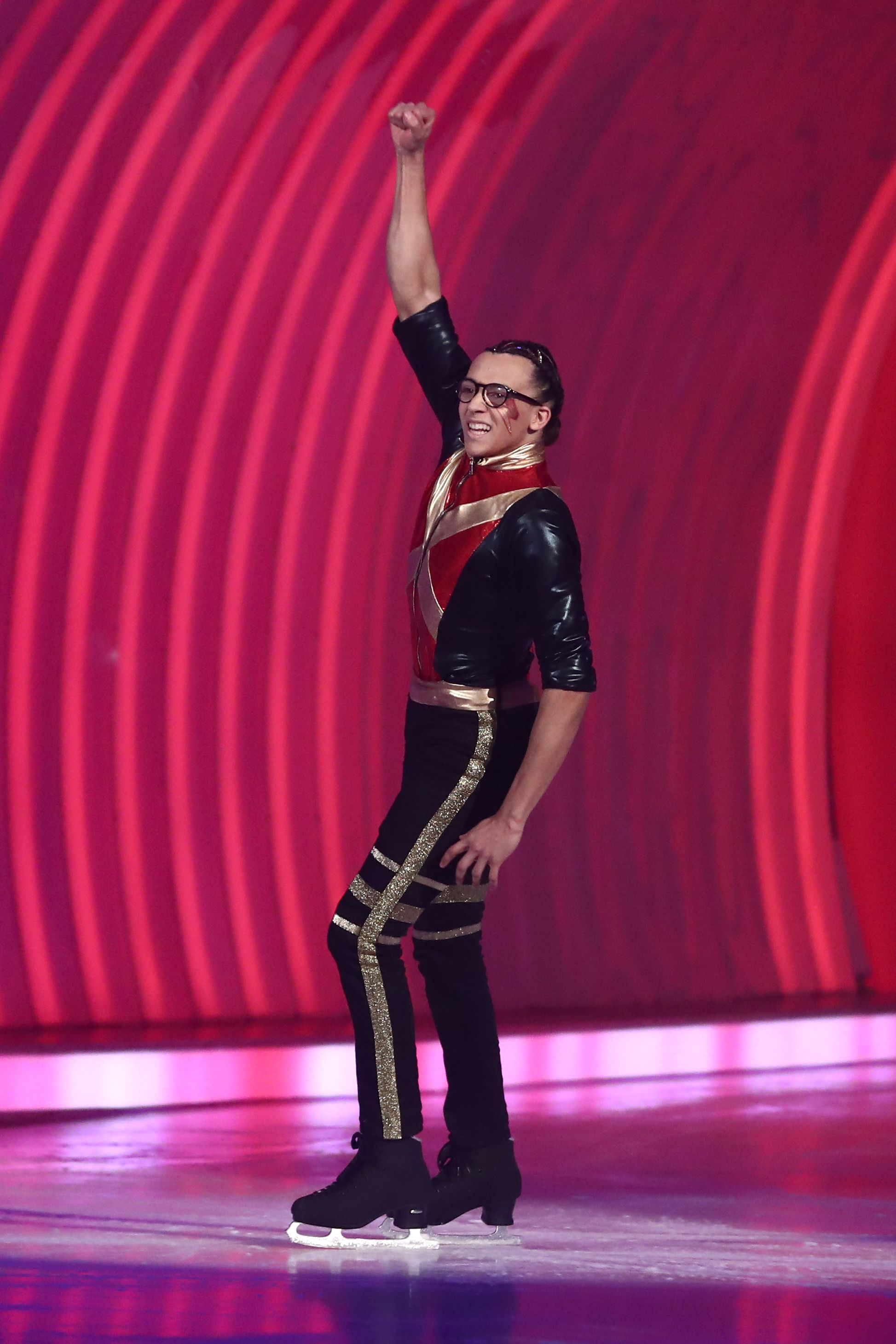 Explaining his Diversity dancers will be rink-side to watch him in the finale this Sunday, Perri told The Sun Online: "They're there every week. I could't have it any other way because I'm super superstitious so now if they're not there I think it will go terribly wrong.
"I have so many superstitions, and most of them I can't say because I'm superstitious if I tell someone then it breaks it.
"Vanessa keeps asking me to tell her what they are, but I refuse to do it.
"I've got so many in my head. Before I go on stage before shows I'm touching things three times." 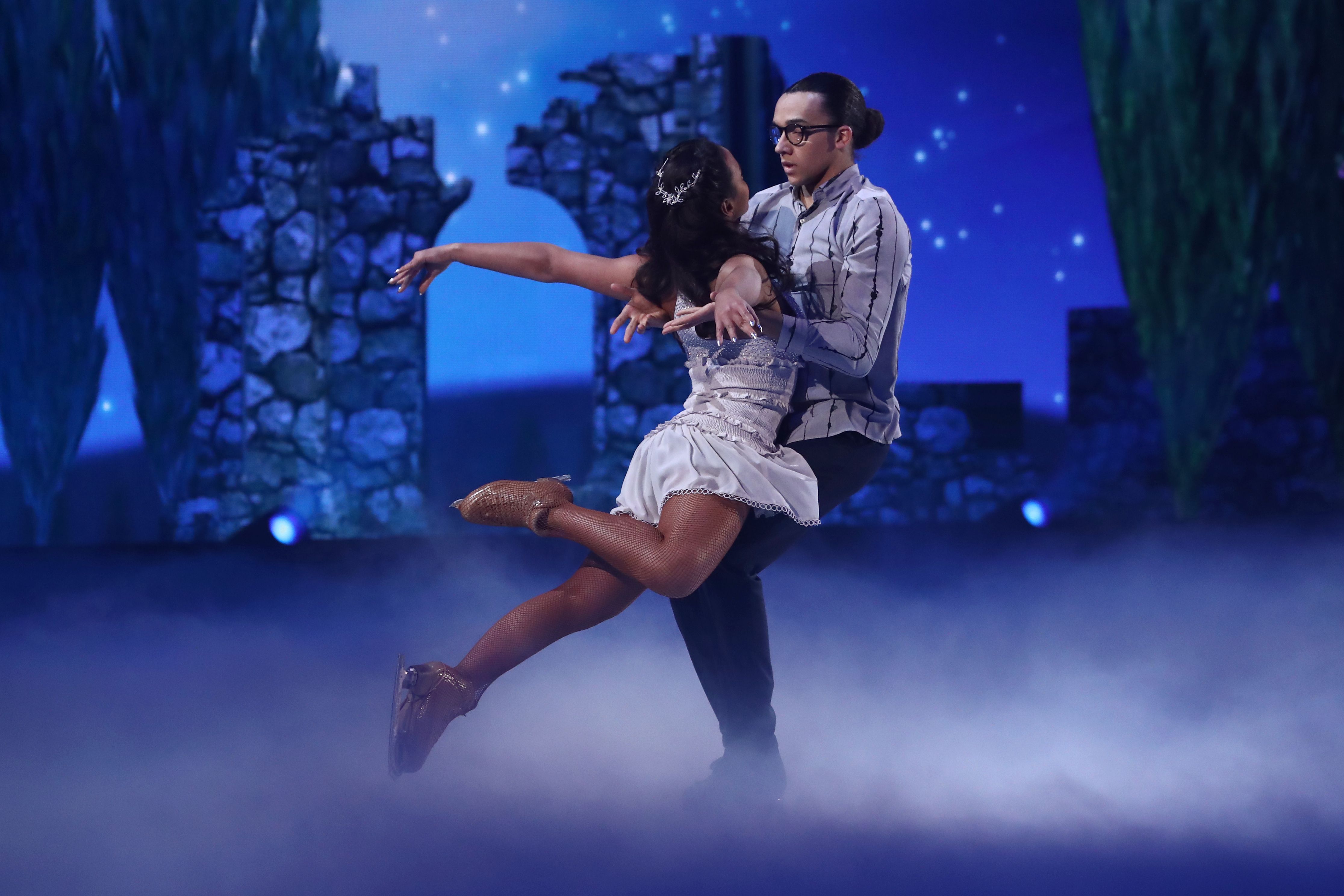 Quizzed on his daily routine, Perri added: "I don't know how long it takes me to go through them because it completely depends.
"I look like an idiot but it needs it.
"It's been my whole career. I can't remember not doing it."

The Sun Online revealed Dancing on Ice favourite Perri will perform a "very dangerous" move that no celebrity has ever attempted before in the final.

The 24-year-old is planning to wow the judges and audience with a new and challenging move. 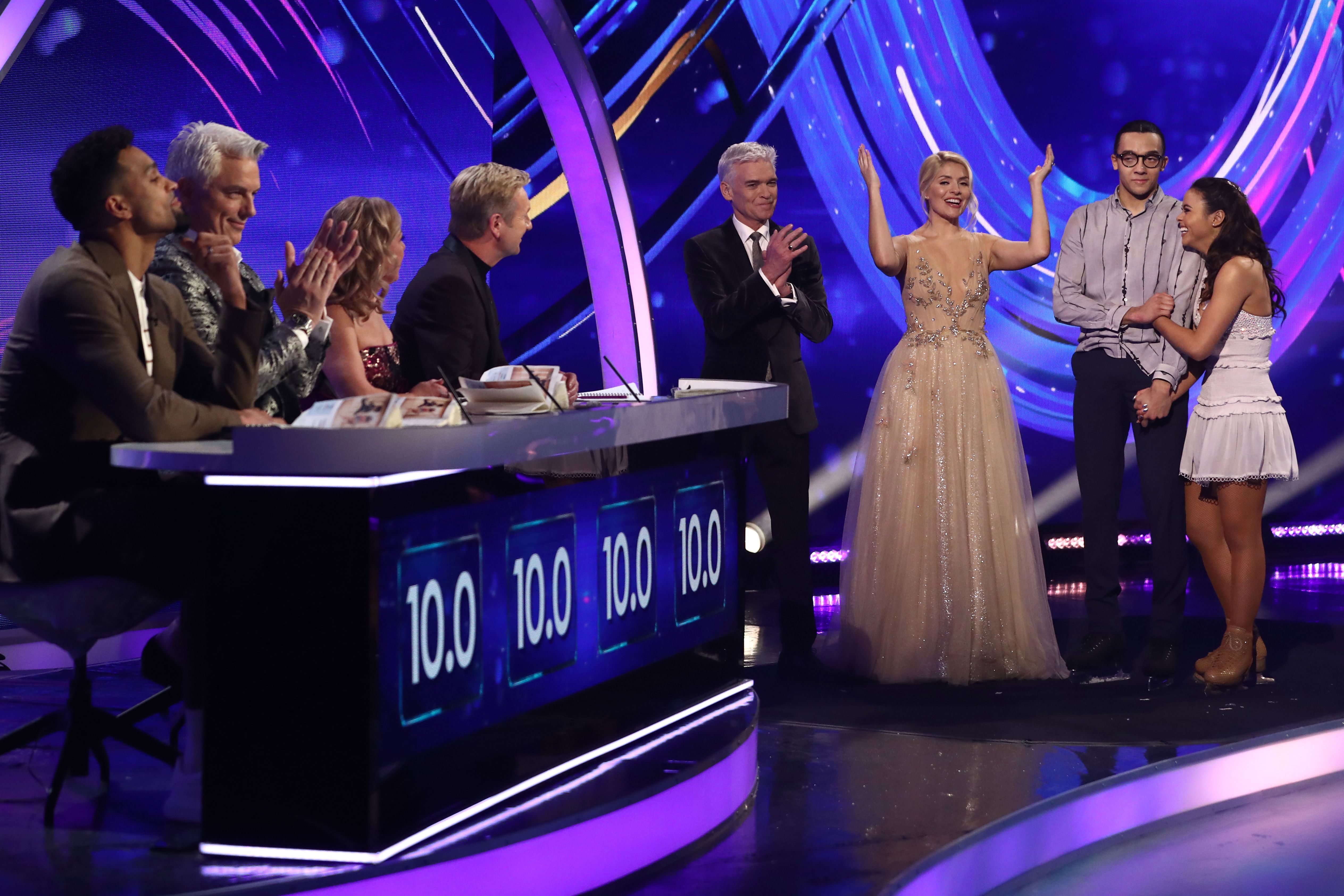 "It's very, very dangerous. If he's there in the final I'm sure he'll do his best to do it. He's working on something very special."

Perri's made it to the final with his dance partner Vanessa Bauer and they will be up against Joe Swash and Alex Murphy as well as Libby Clegg and Mark Hanretty.