Skip to content
HomeTV and MoviesDeath in Paradise: Are there any original characters left? The longest-lasting stars

Death in Paradise has seen four detectives head the Honoré Police Department across the BBC series so far. However, there are still some original characters appearing in the drama – here’s what you need to know.

Are there any original stars still in Death in Paradise?

Popular BBC series Death in Paradise has been a big hit ever since it first began back in 2011.

Across nine seasons of the show, there have been a number of characters who have come and gone to the island of Saint Marie.

This has included four different detectives who have taken charge of the police force.

The latest character to join came in season nine when DI Neville Parker (played by Ralf Little) replaced DI Jack Mooney (Ardal O’Hanlon) after he left to spend more time with his daughter. 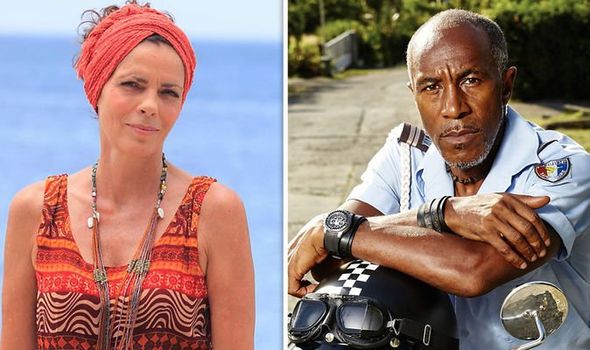 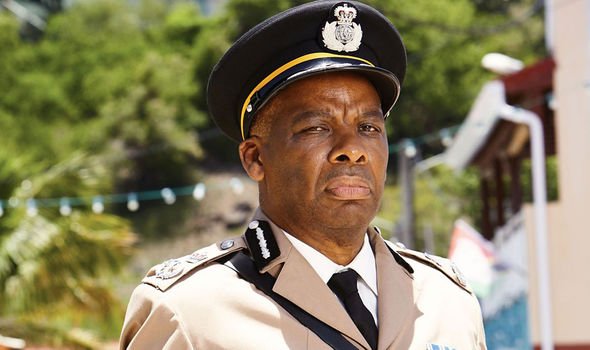 However, despite the many changes to the cast and characters, there are still some original stars in the long-running show.

The character who has appeared in the most episodes since the show first begun is Catherine Bordey (Elizabeth Bourgine).

Starring in 55 episodes, she is the owner of the popular beach-front bar and the mayor of Saint Marie.

French-born Catherine is also the mother of former detective sergeant Camille Bordey (Sara Martins), who left in season four for a new undercover role in Paris. 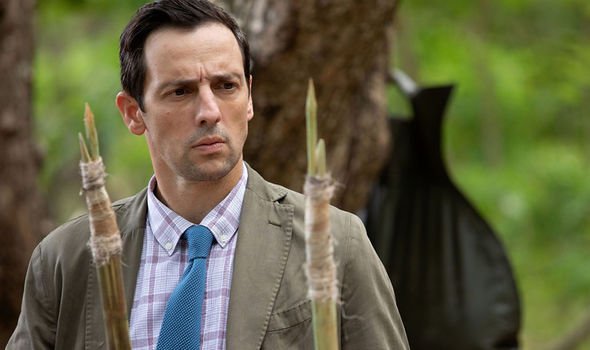 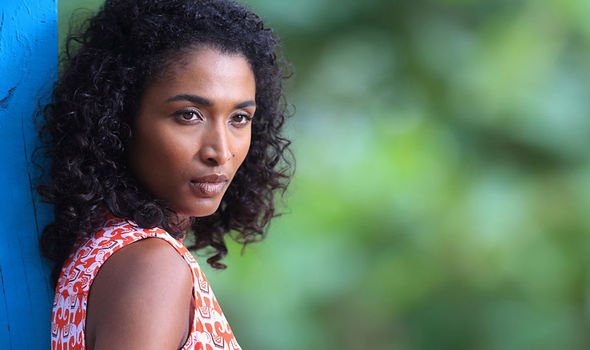 Fans will have last seen her in season nine, when she welcomed Neville back to the island after he decided to stay.

The other remaining original character to star in the show is Commissioner Selwyn Patterson (Don Warrington).

As the head of the Honoré Police Force, he has appeared in 47 episodes of the show since it first started.

He is also Ruby Patterson’s (Skyko Amos) uncle in the show and has helped out on a number of the cases.

This included in season nine when he and Neville were left stranded on an island where their already tense relationship was put to the test.

The character who has appeared in the highest amount of episodes is Danny John-Jules who played Officer Dwayne Myers.

However, after appearing in 56 episodes, he left the show in season eight to travel the world with his father.

Some viewers have been wondering if the beloved character could ever return to the show.

Rumours of this were sparked last year when executive producer Tim Key spoke to Digital Spy about the possibility.

He told the publication: “I would not rule anything out. I think if we had the right story for anybody, we would look at it.

“But it’s also about driving the show forward and evolving it. Again, there’s no plan to do that at all for the moment.

“But Danny’s brilliant. I would never say never to anything. It would be nice to do that again.”

The series is set to return to the island of Guadeloupe to begin filming the 10th season of the show later this year.

There has been no word on new castings or potential release dates for the new outing yet.

However, it is expected the series will return in early 2021 with the 10th season.

Death in Paradise season 9 is available to stream on BBC iPlayer.