DEATH in Paradise’s ninth season will draw to a close tonight.

While the BBC drama will be back for a tenth instalment, the future of new addition Ralf Little is decidedly up in the air. 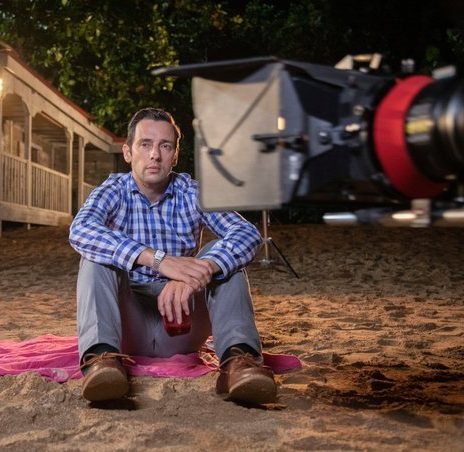 Little, who broke onto the small screen in beloved sitcom The Royle Family, took over from Ardak O’Hanlon as the show’s main detective halfway through the series.

As such, Saint Marie’s new protagonist has only just settled in with the rest of the cast as part of the furniture.

However, Death in Paradise’s official Twitter account seemed to hint that tonight’s finale would be Little’s last episode.

“It’s bittersweet news for D.I Neville Parker as he’s given the all-clear to go home,” the post read.

“Luckily for you, you’re invited to his leaving party tonight at 9pm. Don’t be late.” 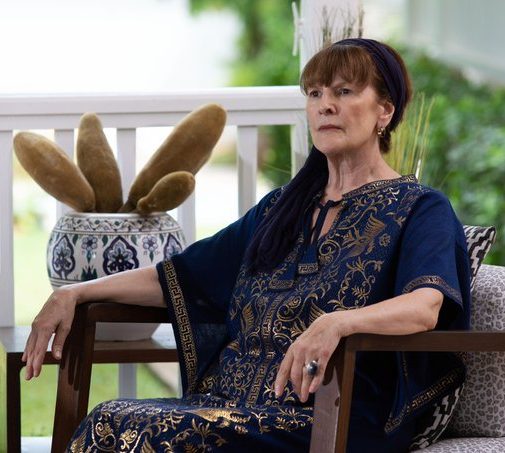 The message was accompanied by a short clip, which saw D.I Parker discussing his return home with DS Madeleine Dumas (Aude Legastelois).

“Morning inspector, how was your evening?” she asks.

“Good thanks, great actually, I have been given the all-clear,” he replies.

“I’m allowed to fly back to England, not until we have solved the case obviously but yeah, finally, I am going to go back home.”

He continues: “I am sure you for one will be delighted to see the back of me and my funny ways.” 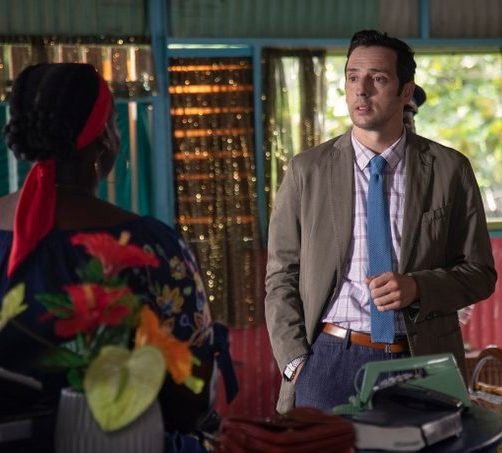 In a rather dodgy attempt at reassurance, she shoots back: “No, it’s been a very interesting experience…”

Neville admits that part of his reasoning for holding a farewell party was to thank his co-workers for enduring his eccentricities.

“Indeed that’s a very good way of describing it, for both of us,” he continues.

“I feel like I want to do something for everyone to say thanks for putting up with me over the last few weeks, so I was thinking of holding a drinks party maybe at my place if you’re free this evening.” 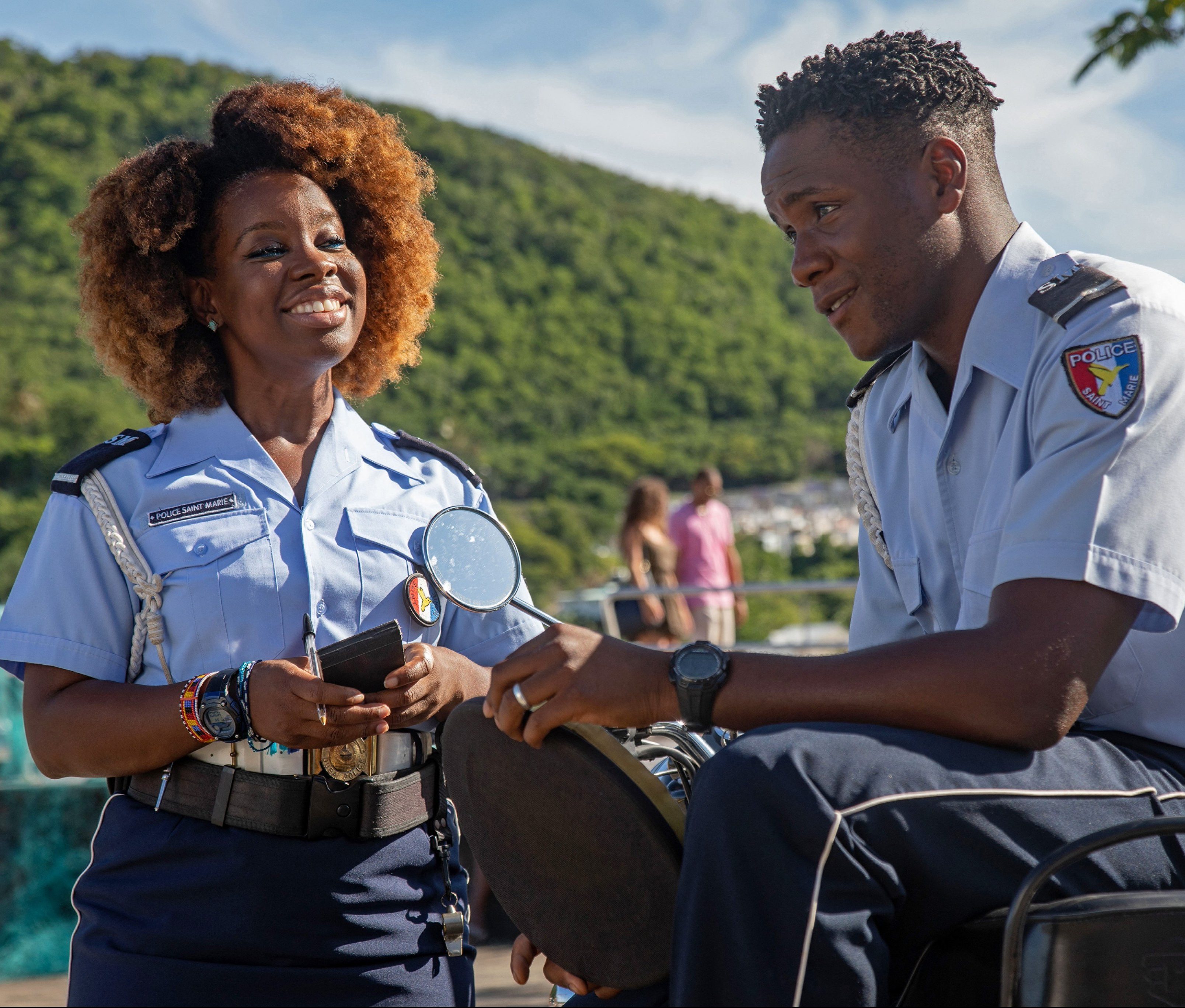 It’s not the first hint that Neville will be bowing out of the show imminently.

Earlier this week the show’s account shared a pic of a pensive Neville sitting on the beach.

The accompanying caption read: “Neville prepares to leave Saint Marie in the final episode of the series.

“Has he secretly grown fond of this little island?”

Only time will tell…

Death in Paradise season 9 concludes on BBC One tonight at 9pm and will be available to stream on iPlayer.