Skip to content
HomeTV and MoviesDeath in Paradise: Who is Ukweli Roach? Meet the Blindspot actor

Death in Paradise is over for another year but luckily the crime drama will return for a tenth series in January 2021 on BBC One. Season nine saw actor and former professional footballer Ralph Little make his debut as Neville Parker, the new Detective on Saint Marie. In the final episode of the series, Little was joined by a long list of guest stars including Ukweli Roach, Andi Osho and Peter De Jersey.

Who is Ukweli Roach?

Ukweli Raphael Roach is a 33-year-old English actor and dancer from Derby, England.

Roach has appeared in the crime drama since 2015 and stars alongside Sullivan Stapleton, Jaimie Alexander, Rob Brown and Audrey Esparza.

After graduating from London’s Royal Academy of Dramatic Art (RADA), he went on to star in the Shakespeare’ Globe Theatre production of Romeo and Juliet in the role of Tybalt.

Roach is also a professional street dancer and was the Artistic Director of dance company Birdgang, touring with the Blaze international Hip-hop dance show and appearing in pop videos with the likes of Mariah Carey and Kylie Minogue. 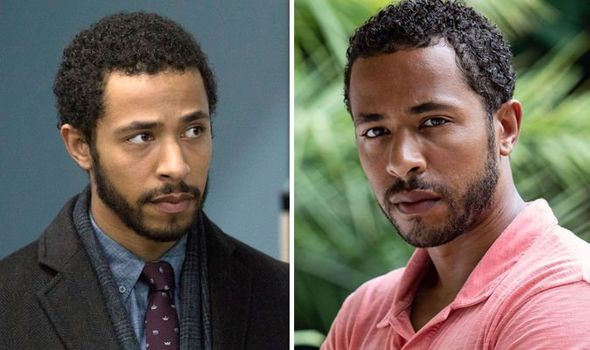 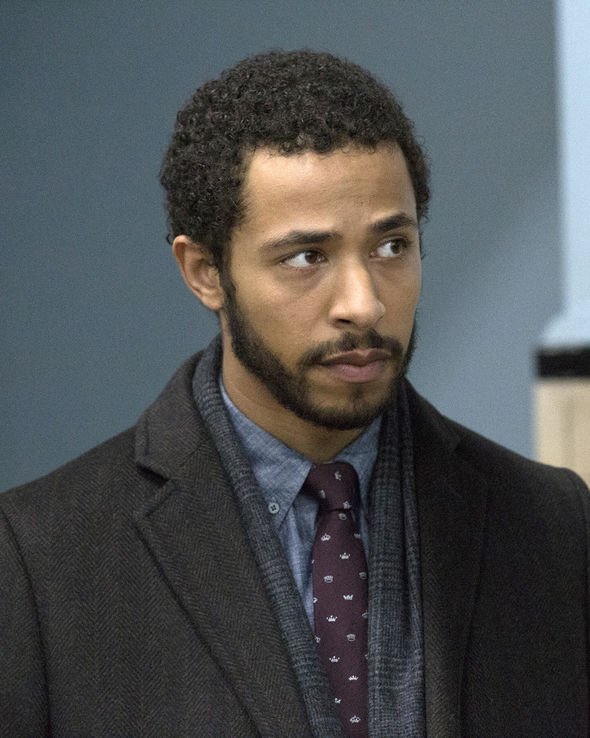 As a dancer, he appeared in the film Stretdance 3D.

His first major acting role away from dance was as Tom Greening in the drama series Eternal Law in 2012, starring alongside Samuel West and Tobias Menzies.

He then went on to appear in the Sky One comedy drama Starling as Reuben.

In 2014, he appeared as Johnny Jonson in Granchester and as Jordan Sinclair in Silk. 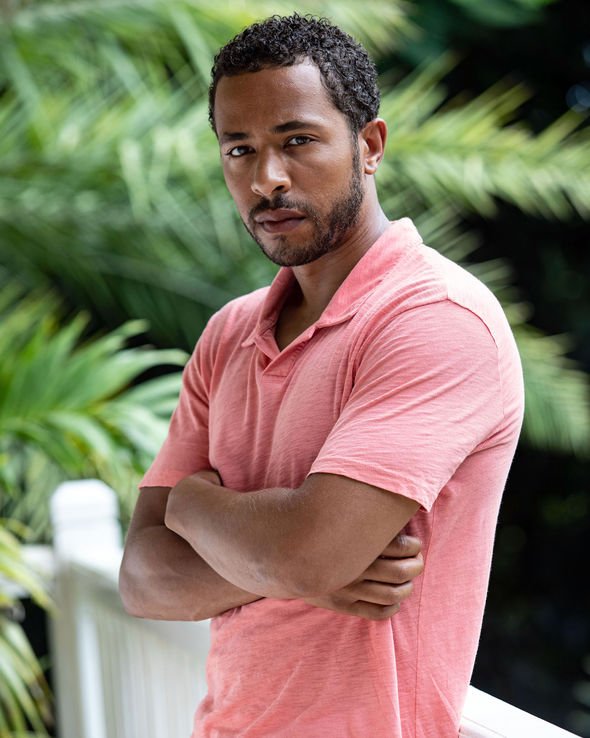 Death in Paradise viewers may recognise Roach from the Channel 4 series Humans, where he played Anatole.

He also starred as Will Benedetti in the crime drama Hard Sun.

Roach’s other credits include Monroe, Drifters, The Royals and Dickensian.

In the season nine finale of Death in Paradise Roach starred as Archie Garwood, the son of Robert Garwood (played by Peter De Jersey) from a previous relationship. 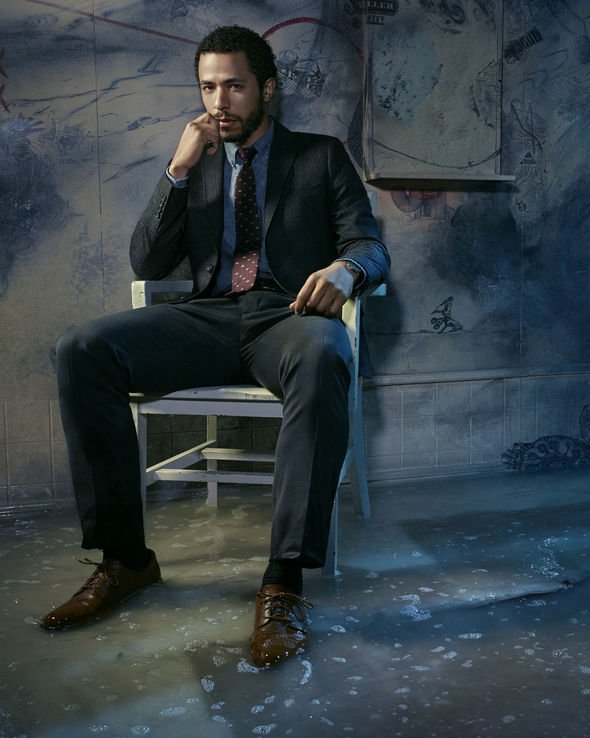 What happened in Death in Paradise finale?

Robert was found dead on the beach in the Death in Paradise season 9 finale.

Not only did she confess to doing so, but fisherman Finlay Gerrard (Jonathan Livingstone) had told the officers so.

Robert knew Olivia had a gun but before provoking her to attack, he replaced the bullets with a single blank one and pretended to be killed so he could frame her for attempted murder.

He also roped his son Archie into the plan to swap the gun she used with another which had live bullets in it.

However, Archie betrayed his father and killed him in cold blood after holding a lifelong grudge.

Who guest-starred in Death in Paradise finale?

De Jersey is perhaps best known for his role as Michael X in the film The Bank Job.

He has also starred in Line of Duty, Broadchurch and Atlantis.

Andi Osho played Precious Abellard in the episode, a local cab driver who overheard about the murder on Saint Marie.

Death in Paradise is streaming on the BBC iPlayer now