Skip to content
HomeTV and MoviesDid Maya Vander from Selling Sunset have a baby?

SELLING Sunset’s Maya Vander gave birth to a baby girl on May 21.

The reality TV star shared the news on her social media account and showed fans a first-look of her newborn. 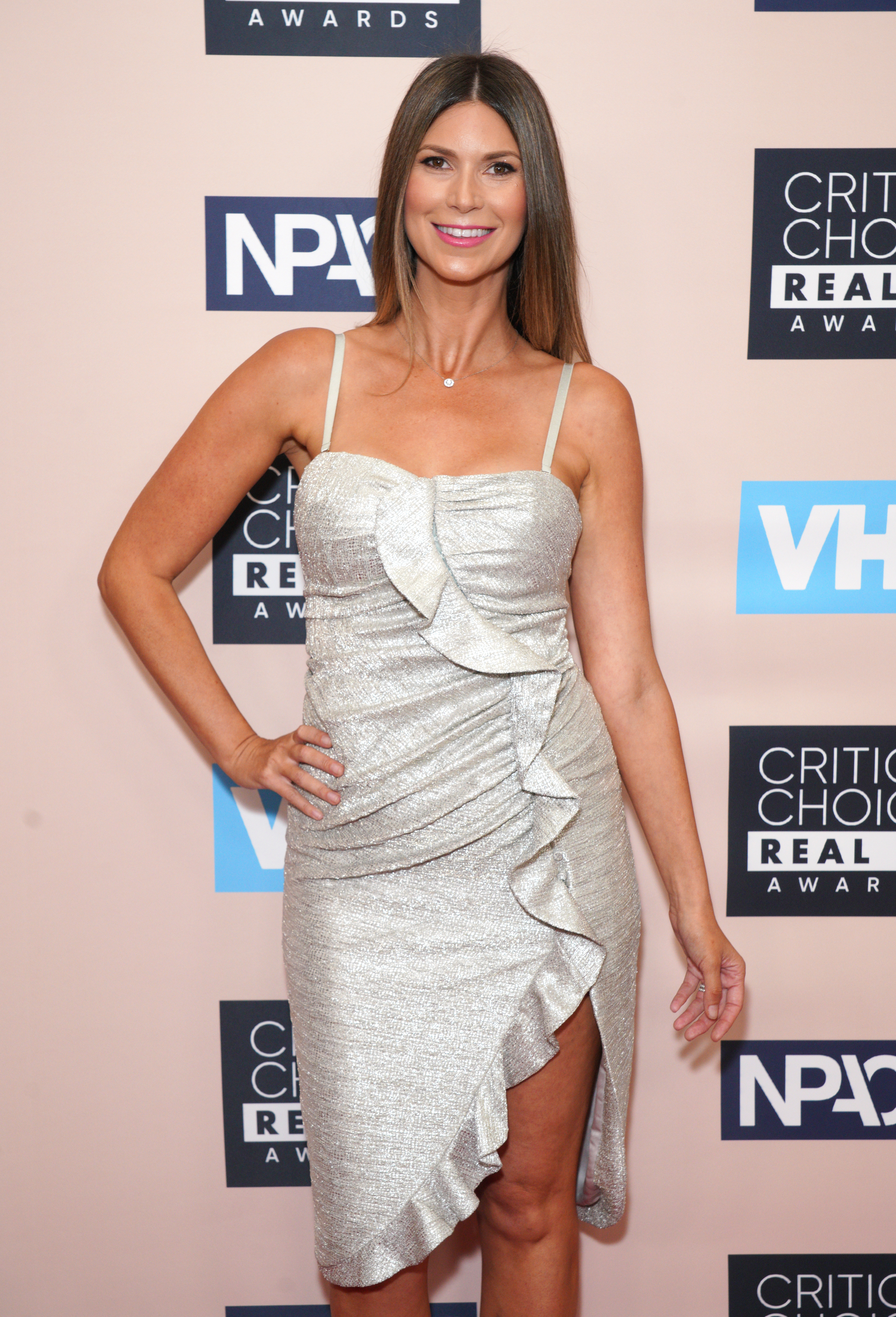 Who is Maya Vander?

Maya Vander, 32, is a real estate agent on the Netflix show Selling Sunset.

She works for the Oppenheim Group in Los Angeles while doubling for Douglas Elliman Real Estate in Miami. 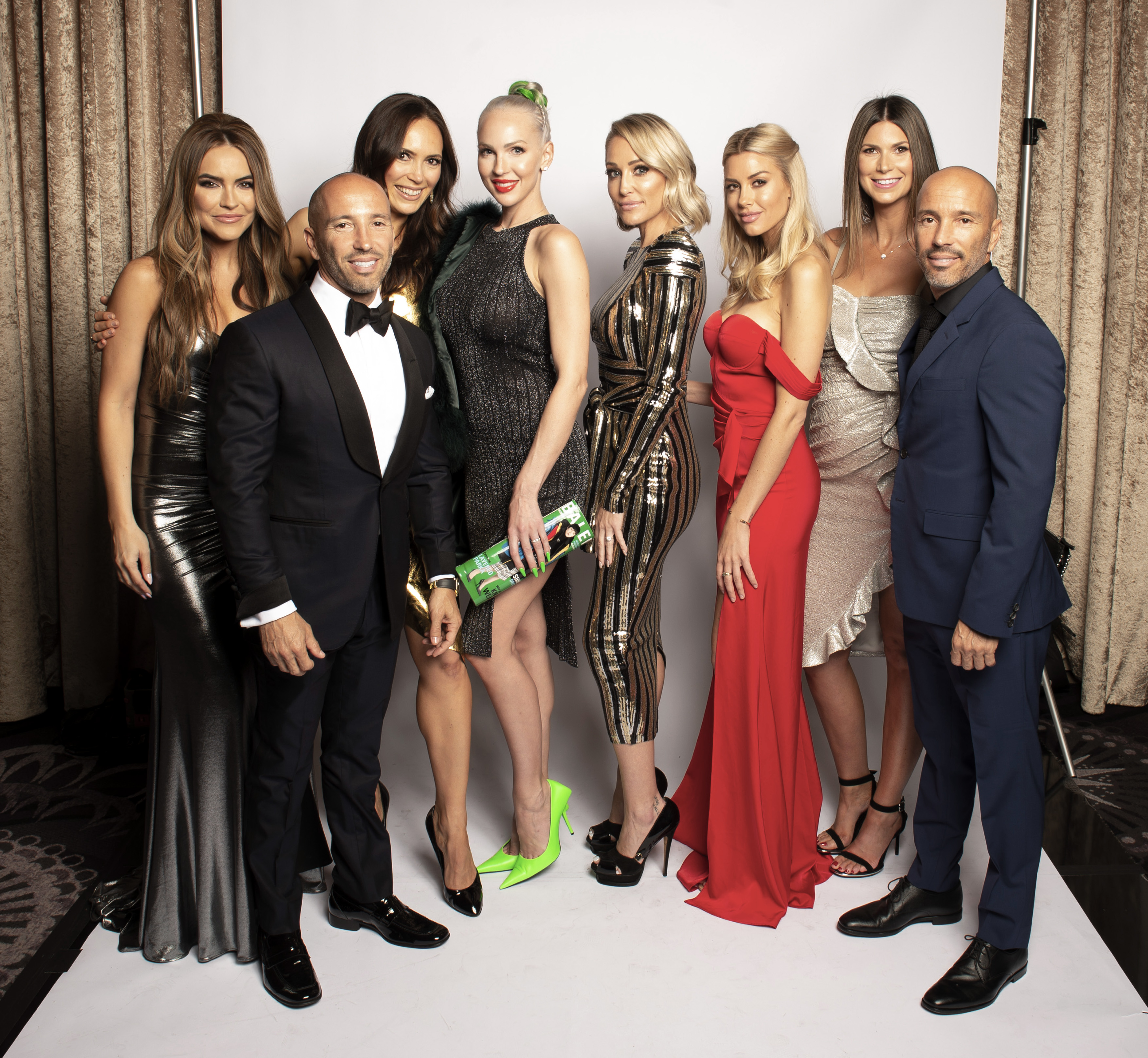 When did she have her baby?

Maya had mentioned in the series that she was struggling to get pregnant and had had previous miscarriages.

She became pregnant in season 1 and gave birth to a baby boy, Aiden, in February of 2019.

In May 2020, she announced that she had given birth to her second child, a baby girl named Elle Madison. 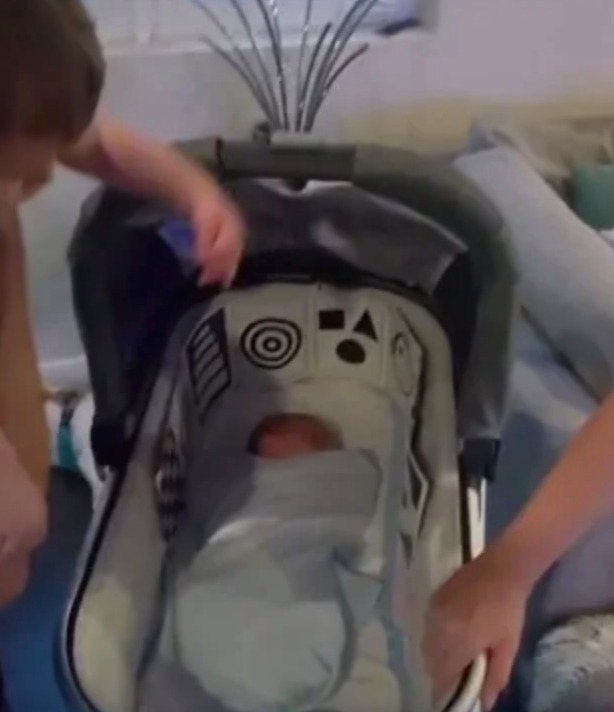 "So besides Selling Sunset season 2, which aired yesterday, I have other exciting news," she said in a video posted to her Instagram feed.

"She was born [Thursday]. Forty-eight hours [ago]," Maya said.

"We are back home now, and Aiden is excited, kinda," she continued. 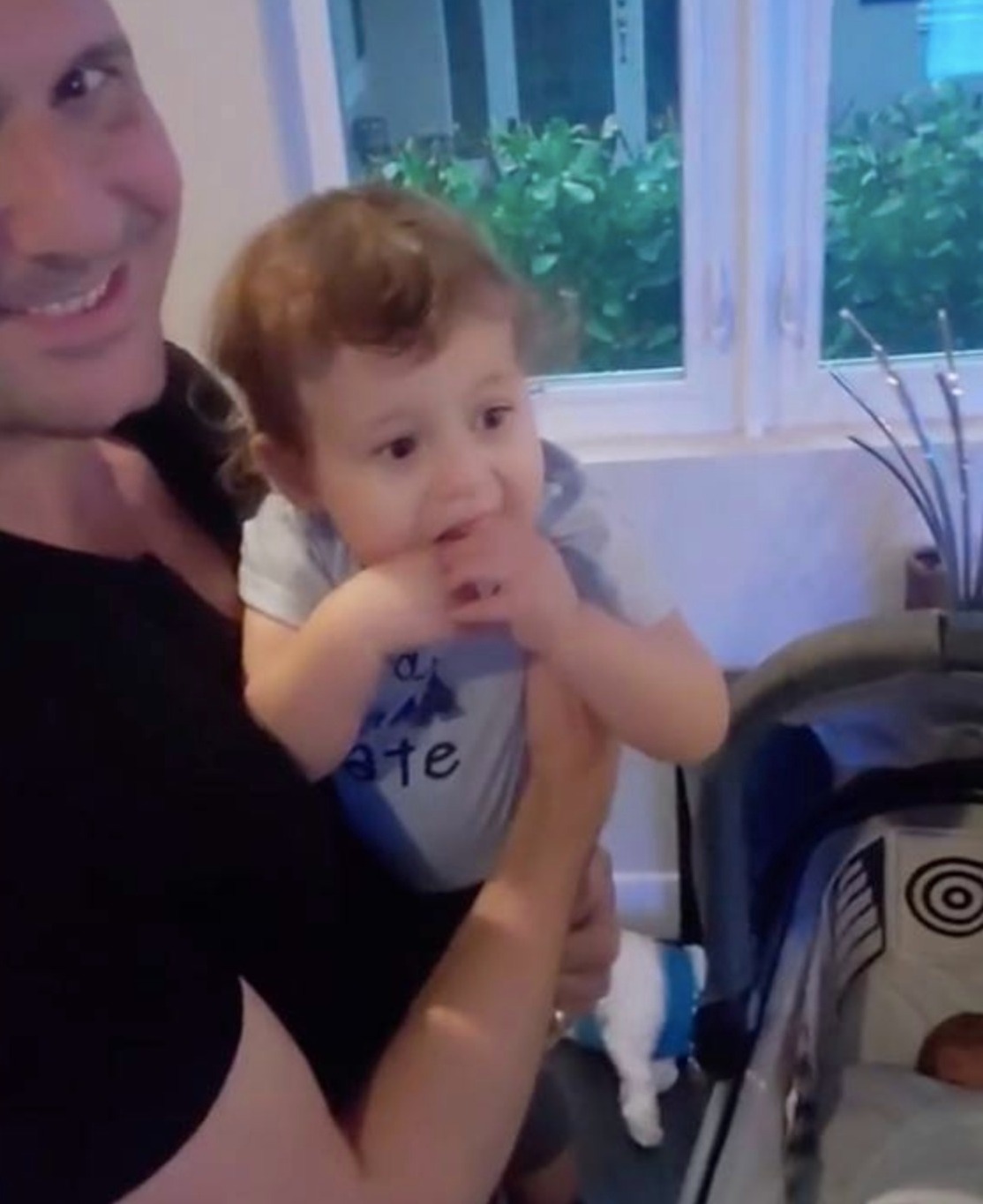 "Unlike Aiden, Elle was born very quickly. Ten minutes, I was pushing, and she was out."

Who is Maya’s husband?

Maya likes to keep her relationship with her husband seemingly private on social media, as she addresses him as “my husband” in her posts.

Friends and colleagues call him Dave, but it is unclear what his name is. 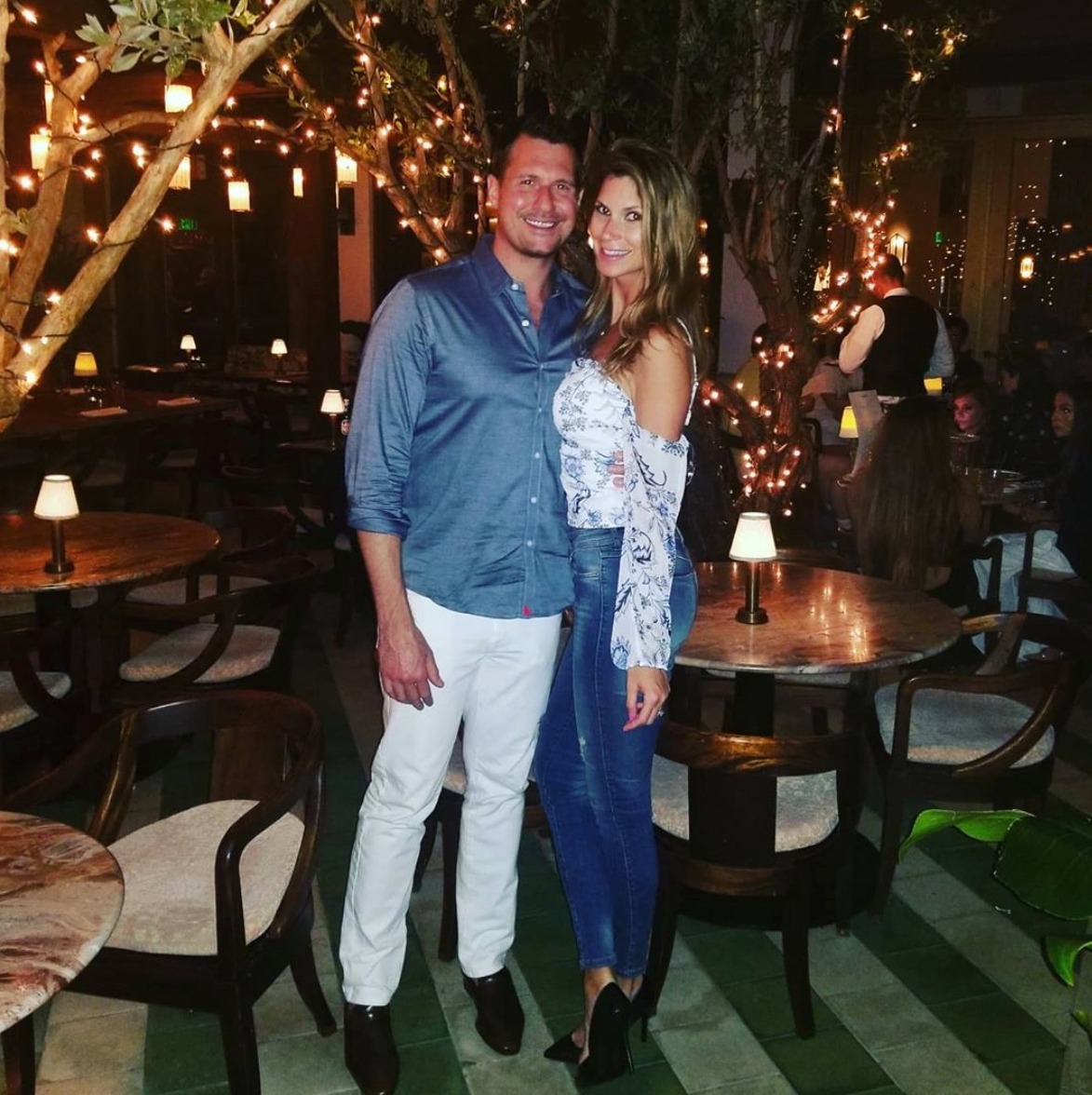 The two had a long-distance relationship prior to being married.

They both eventually lived together in Los Angeles before relocating to Miami.

What is Maya’s net worth?

Maya’s net worth is said to be about $1M dollars.

It is unclear how much she makes per episode on Selling Sunset. 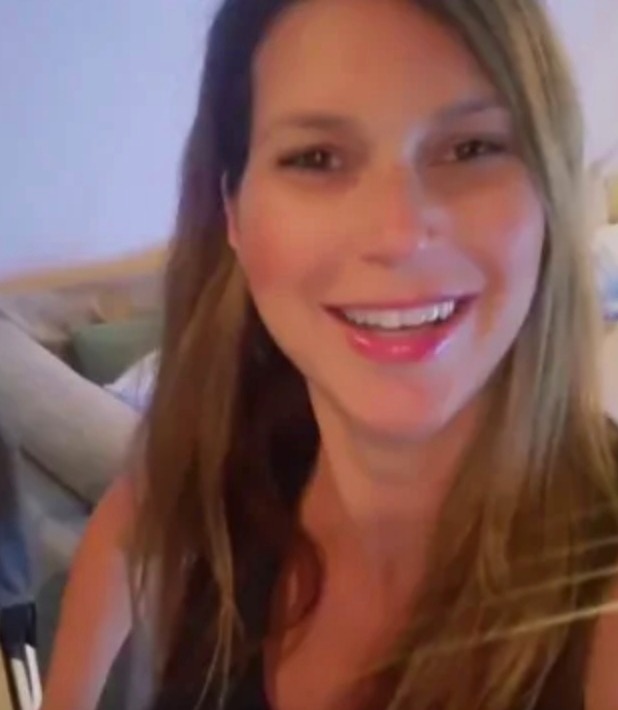 When does season 3 of Selling Sunset come out on Netflix?

Netflix announced that season three would be available for streaming on August 7, 2020.

Fans can expect to see Chrishell Stause’s divorce play out during the episodes.

The premiere will also address the mystery behind the sale of the $40M dollar home. 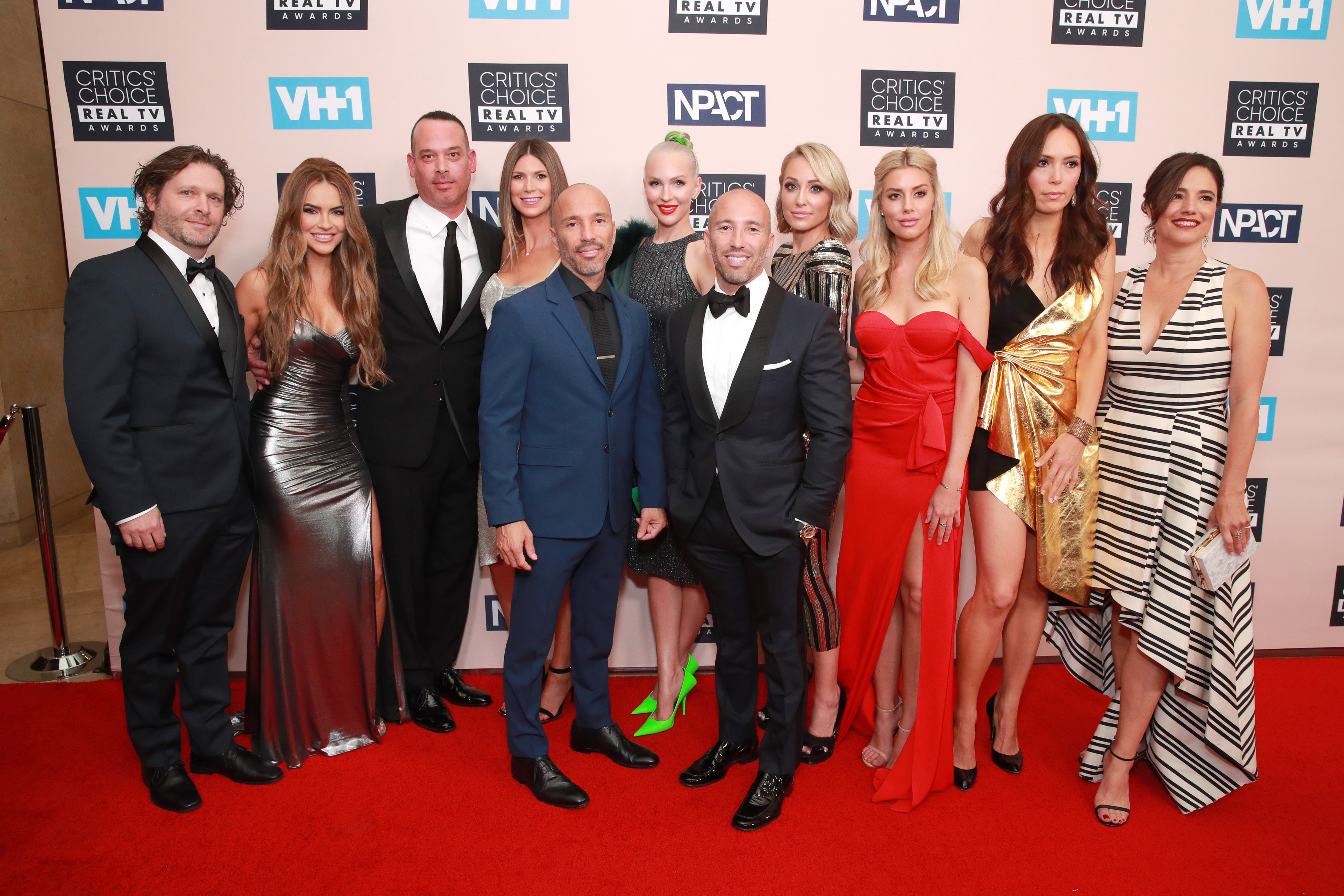 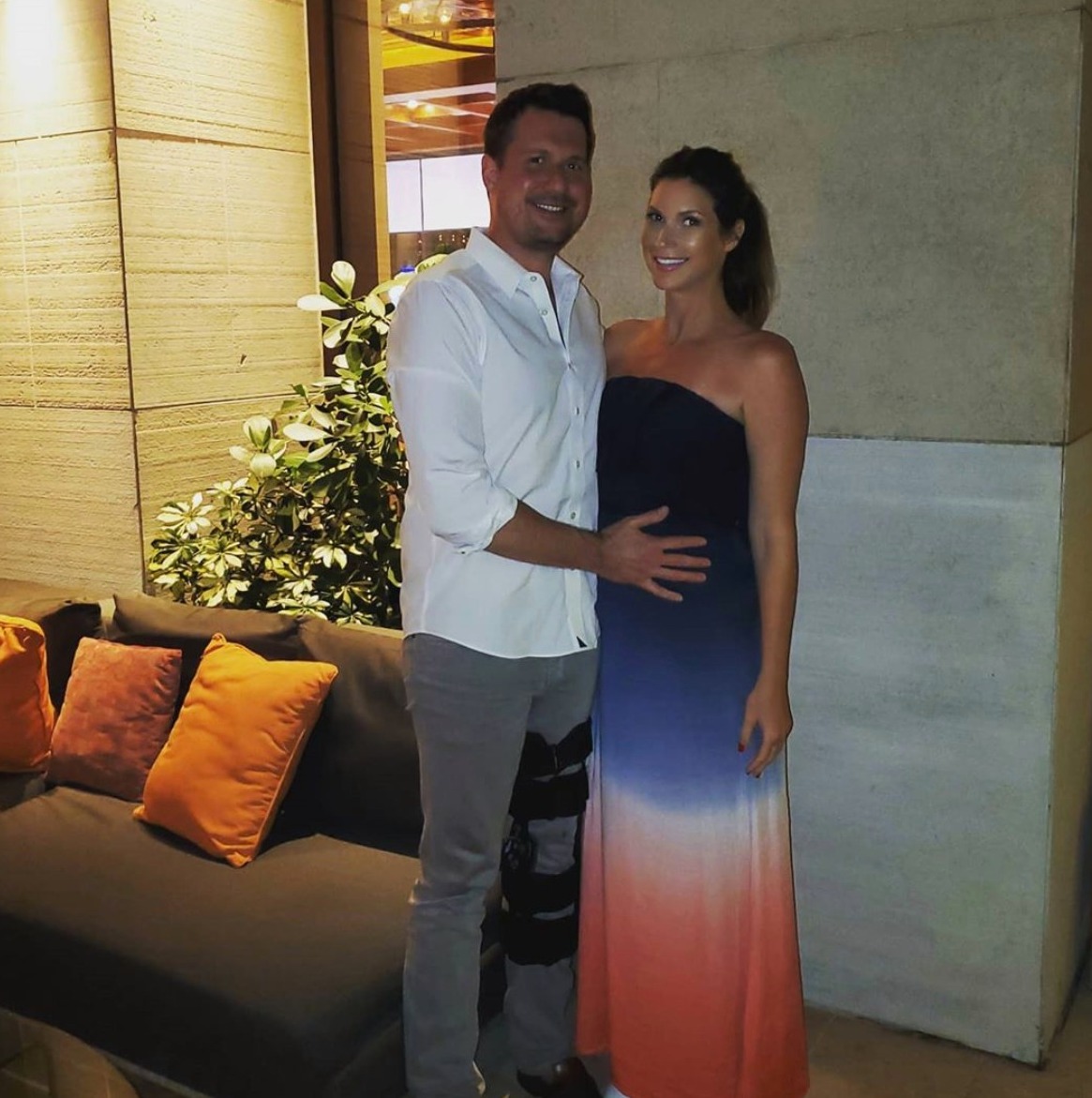 Did Maya Vander from Selling Sunset have a baby? 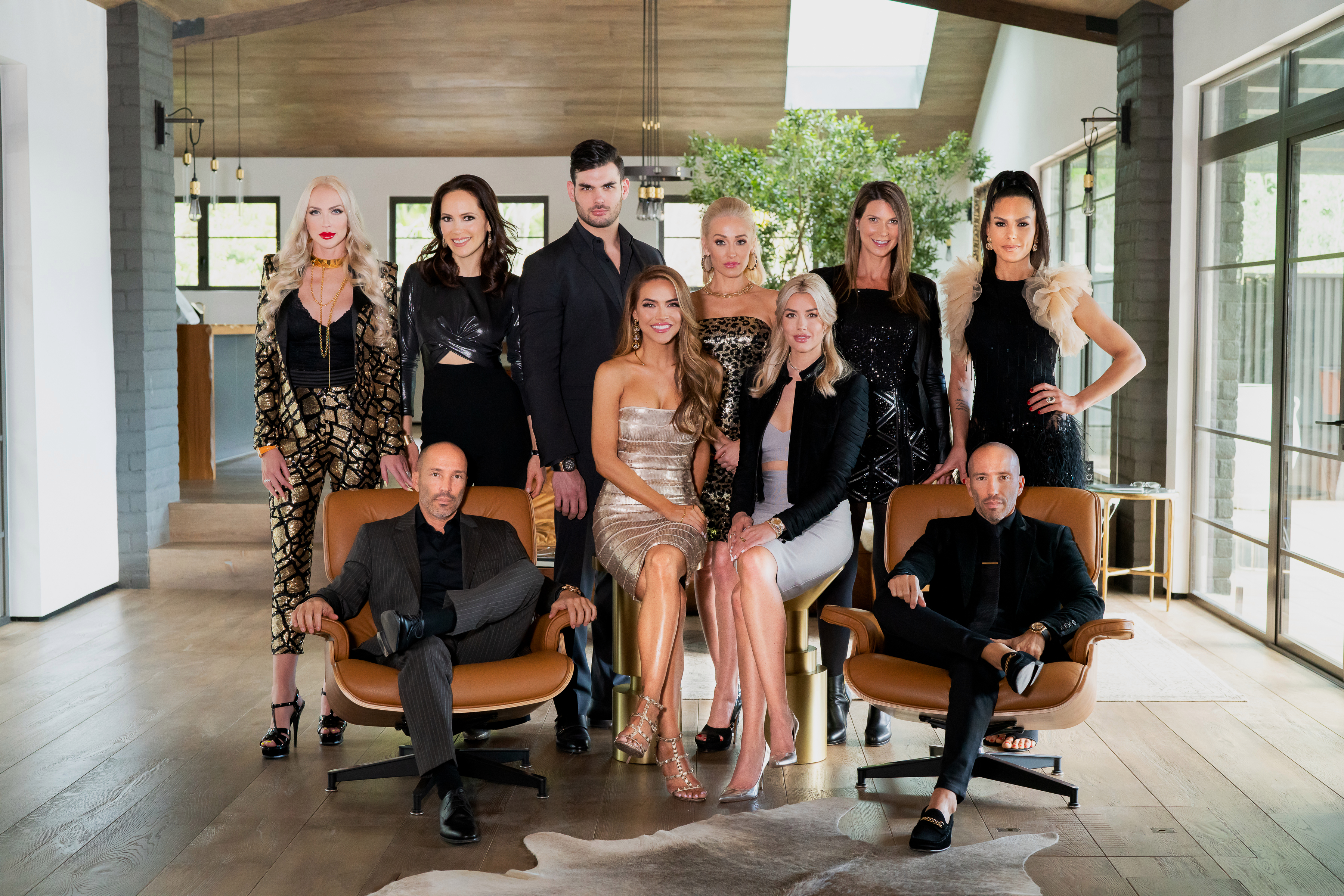