The film’s plot involved a number of twists and turns, but ultimately fans were take on the ride of their lives as Castle was tasked with teaching Baby how to dance.

The dancing was mostly secondary to the hit song “(I’ve Had) The Time Of My Life” which featured in it.

During the epic love story, fans were brought into the rough and tumble world of Castle, as he looked after his best friend, and attempted to make ends meet by dancing.

A number of spin-offs have been released since the film’s initial outing, however none have captured the same passionate energy involved in the original film. 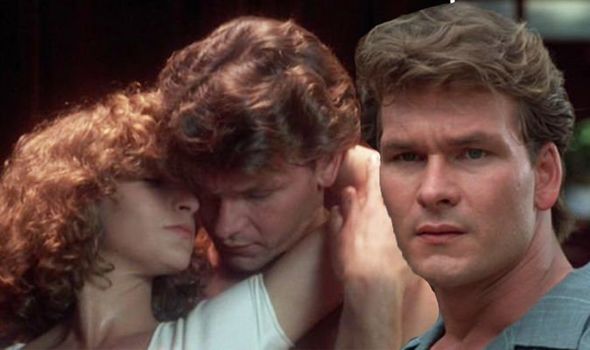 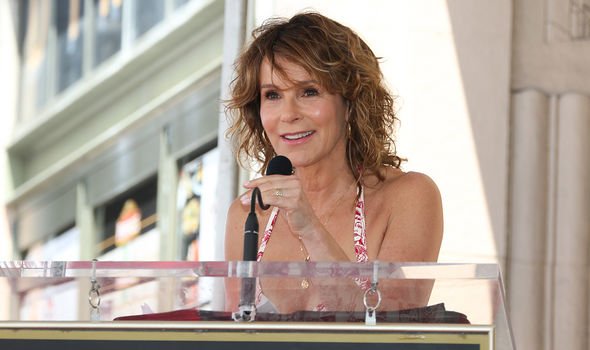 Now, Lionsgate have announced a sequel to the original Dirty Dancing is in the works.

To make matters even more exciting, the company confirmed Baby star Jennifer Grey is reprising her role in the sequel.

Lionsgate CEO John Feltheimer revealed: “To reveal one of the worst kept secrets in Hollywood, we’re pleased to confirm that Jennifer Grey will both executive produce and star in a new Dirty Dancing movie for Lionsgate from Warm Bodies director Jonathan Levine.”

Levine is perhaps best known for the aforementioned Warm Bodies, as well as his 2011 Seth Rogen flick 50/50. 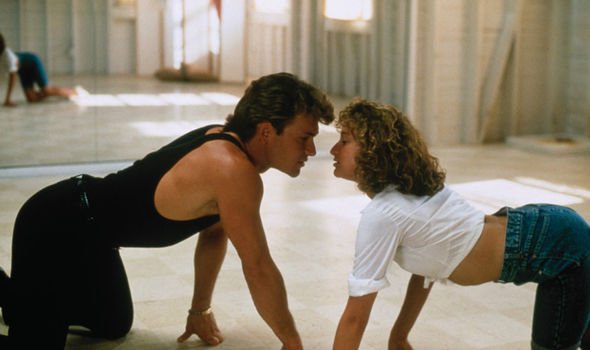 Feltheimer went on: “It will be exactly the kind of romantic, nostalgic movie that the franchise’s fans have been waiting for and that have made it the biggest-selling library title in the company’s history.”

This news will of course excite fans of the franchise to no end.

Long-time fans of Dirty Dancing have forever been looking for answers as to what happened after to Baby and Castle after that fateful summer in the Catskills.

Unfortunately, as Patrick Swayze tragically died of pancreatic cancer in 2009, he will be missed by fans.

However, considering he was perhaps the biggest part of Dirty Dancing, Baby may be spending her time in the film remembering him, and continuing his legacy.

It came out a few years ago that Swayze was not actually the film’s first pick for Johnny Castle.

In fact, the legendary Swayze almost lost out to Val Kilmer, who was supposedly involved in the film’s production early in its journey.

Swayze wasn’t even second choice, as after Kilmer left the project Titanic star Billy Zane was next in line.

Eventually, Swayze was picked up, and after a tumultuous meeting with Grey, he agreed to sign on to the project.

And thankfully he did, as Swayze and Grey’s chemistry on the film was a huge part of its success.

Now, fans just have to wait and see what is going to be made of the upcoming sequel.

The Dirty Dancing sequel has not been given a release date yet.

TOWIE babe Jess Wright admits she had secret boob reduction on 32DD chest
This website uses cookies to improve your user experience and to provide you with advertisements that are relevant to your interests. By continuing to browse the site you are agreeing to our use of cookies.Ok