Skip to content
HomeTV and MoviesDoctor Who: Jodie Whittaker’s replacement already revealed ahead of finale?

Doctor Who has gripped BBC viewers across the nation as the latest season has seen many old faces from The Doctor’s (played by Jodie Whittaker) past back on screen, including her ultimate nemesis, The Master (Sacha Dhawan). However, as it’s yet to be known whether Jodie will continue in the role after this season as David Tennant’s son Ty addressed taking on the famous part in the future.

The show’s dramatic two-parter kicked off last weekend as The Doctor came face-to-face with The Master (Sacha Dhawan) once more.

She saw her home planet Gallifrey in crisis after previously being told it no longer existed as there are sure to be some huge twists and turns to come in the final episode tonight.

As exits in the show have already been hinted at, there’s someone who could be looking to take over Jodie’s should it become available. 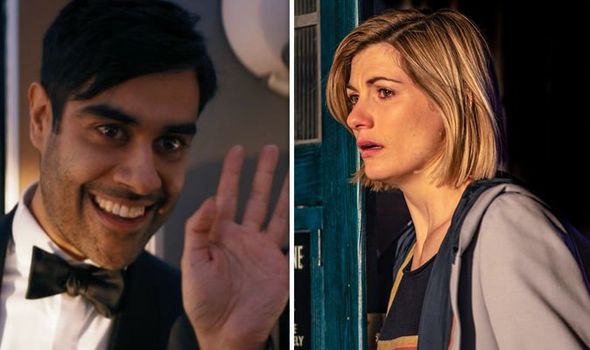 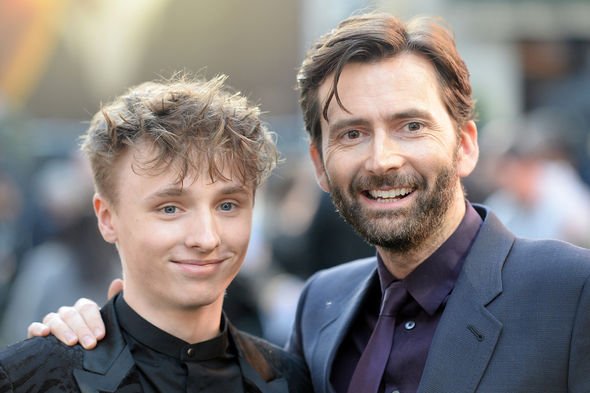 Former star David Tennant’s teenage son Ty has hinted he could be the third in his family to take on the role.

His father David played The Tenth Doctor between 2005 and 2010, where he famously starred alongside Billie Piper, who was his companion Rose Tyler in his first season.

David is married to fellow actor Georgia Tennant, whose father Peter Davison had a stint as the Fifth Doctor between 1981 and 84

Speaking to The Sunday Post, Ty admitted: ”I don’t think I would ever decline the offer. 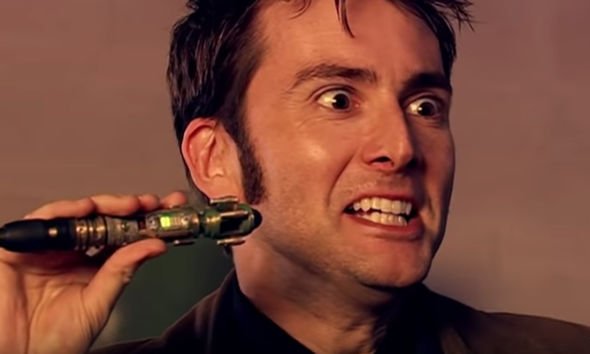 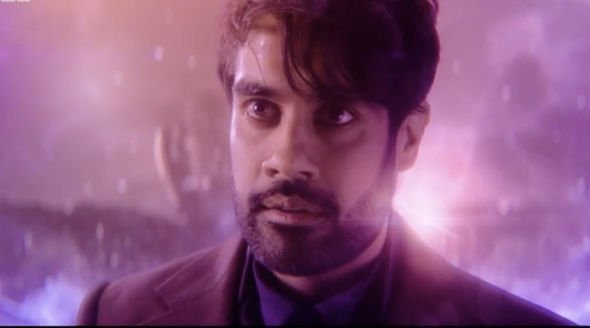 “Doctor Who is such a massive thing to take on. Whoever is truly right for it will get the role. If I am granted that, I will certainly do my best,” he added.

Addressing his famous grandparents, he added: “I suppose they taught me how to act – and my mum and dad as well.

“It has always been a part of me, thinking maybe I should follow in the family footsteps as there are lots of actors in there.”

Ty is currently pursuing a career in actor and fans can see him in Fox’s adaptation of War Of The Worlds – could he end up following in his family’s footsteps and joining Doctor Who one day?

This season has seen the return of several past characters including John Barrowman’s iconic Captain Jack Harkness.

Talking ahead of the finale, show-writer Chris Chibnall said: “I felt that what John Barrowman’s Captain Jack brings is an incredible energy, he brings an incredible sense of fun.

“If you’re thinking who you can bring back who can just burst onto the screen and claim the narrative in just three or four scenes, he’s your guy.

And I’ve missed him from Doctor Who, he hasn’t been in the show for a decade so I felt it was time to check in with Jack. We can only hope that he meets the Thirteenth Doctor one day,” Chris added.

Could he make another shock return tonight to help The Doctor and co. fight off the threat of The Master and Cybermen?

Fans have been convinced character Ryan will leave in the finale as he questioned his place on the TARDIS earlier on in the series.

He asked Yaz How long is this going to last Yaz? Hanging out with The Doctor.

“Is this our lives? Going from one place to the next, ignoring home? We’re getting older but without them missing out bits of their lives.,” as he seemed unsure how long he wanted the adventure to continue.

As the series ends, will The Doctor and the rest of the gang all survive or will viewers have heartbreak in store if a major character exits?

Doctor Who continues tonight at 7:10pm on BBC One.