EastEnders will not air tonight as viewers will have to wait an extra day to catch up with the lives of their favourite Walford residents. Instead of the BBC soap airing in its usual spot off 7.30pm, it has been postponed until Thursday where it will continue as normal. Tonight, the BBC One schedule will be dominated by FA Cup football instead.

The fifth-round match between Chelsea and Liverpool will air tonight with coverage from 7.30pm until 10pm.

The FA Cup match will kick off at 7.45pm and coverage will come live from Stamford Bridge.

If you’re a West Bromwich Albion or Newcastle United fan, there’s an option to switch over and watch that match instead using the red-button.

Kick-off is at 8pm while Reading and Sheffield United’s clash also kicks-off at this time and can be followed on BBC Radio 5 live. 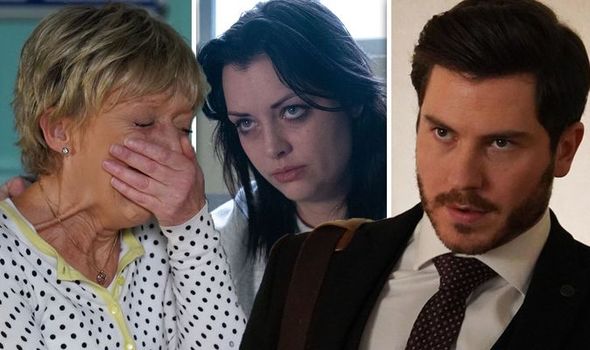 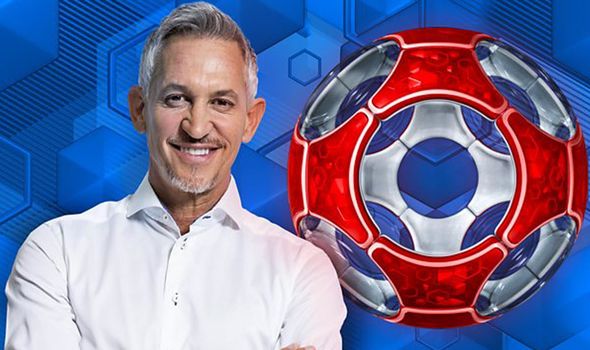 The soap returns Thursday at 7.30pm, with an hour-long episode on Friday to make up for tonight’s shake-up.

One wrote: “I’m fed up with the soaps being moved to accommodate sport.”

While another stated: “I still don’t get it. Why can’t they just move the football to BBC Two instead of affecting EastEnders or vice versa.”

“At least give us the episode on Wednesday but NOOOOOOO we have to wait two days, not one lol,” someone else wrote.

A fourth added: “It’s Tuesday morning, you’re just waking up when you check your phone to see what time EastEnders is on tonight.

“You realise it’s not and you’ll have to wait until Thursday for Ballum content even though you weren’t fed the whole weekend, you, along with the entire population cries.”

EastEnders viewers will have to wait until Thursday to find out whether Ian Beale (played by Adam Woodyatt) will tell the truth about Dennis Rickman’s (Bleu Landau) death and how Gray Atkins (Toby-Alexander Smith) will continue to handle the pressure of Whitney Dean’s (Shona McGarty) case. 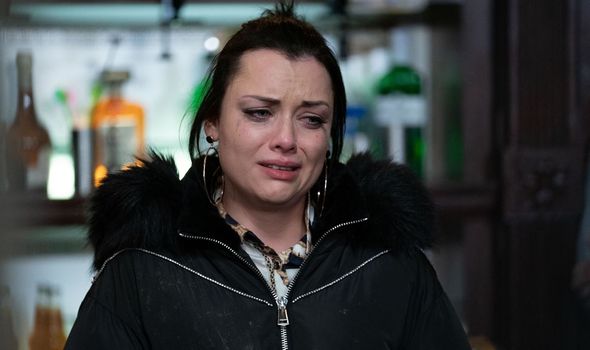 Although viewers know Ian deliberately locked Dennis away below deck, he lied to his son and claimed he was angry at the young lad but tried to save him.

Peter believed his dad but it won’t be too long before Dotty Cotton (Molly Conlin) raises her suspicions with Peter again.

Meanwhile, pressure mounted on Gray as his family rallied around him to find out how Whitney’s case is going.

Whitney’s bail hearing is fast approaching and Gray assured his client that the situation wasn’t hopeless.

The troubled market trader looked frail and told her lawyer she believed she would be convicted regardless of the torment Leo King (Tom Wells) subjected her to.

However, back in Walford his interactions with Chantelle Atkins (Jessica Plummer) made it clear Gray was under a lot of stress.

Will Gray be able to keep his cool and convince the judge that Whitney is not a threat to the public or will she be behind bars until her trial?

EastEnders continues Thursday on BBC One at 7.30pm.

Netflix Knows You Love Virgin River, and Season 2 Finally Has a Release Date
This website uses cookies to improve your user experience and to provide you with advertisements that are relevant to your interests. By continuing to browse the site you are agreeing to our use of cookies.Ok