EASTENDERS fans are in shock after Peter Beale told his dad Ian he knows he killed Dennis Mitchell.

The returning fruit and veg flogger – who is played by newcomer Dayle Hudson in the BBC soap – overheard Dotty Cotton talking about Ian’s run-in with Dennis in the cafe. 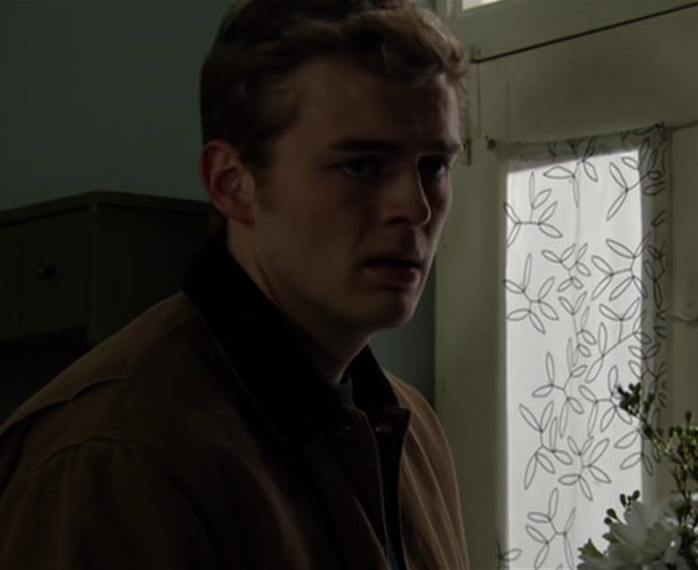 She told Bex: “There's just something about him that freaks me out.

“Don't you think it's weird that you don't think he doesn't want anyone to know what Dennis was up to? I keep wondering how Ian even knew that that Dennis was trapped in that room.

“I saw him on that boat, face like thunder looking for Dennis. You know what they say – last person to see a dead person and now he's acting all shifty. 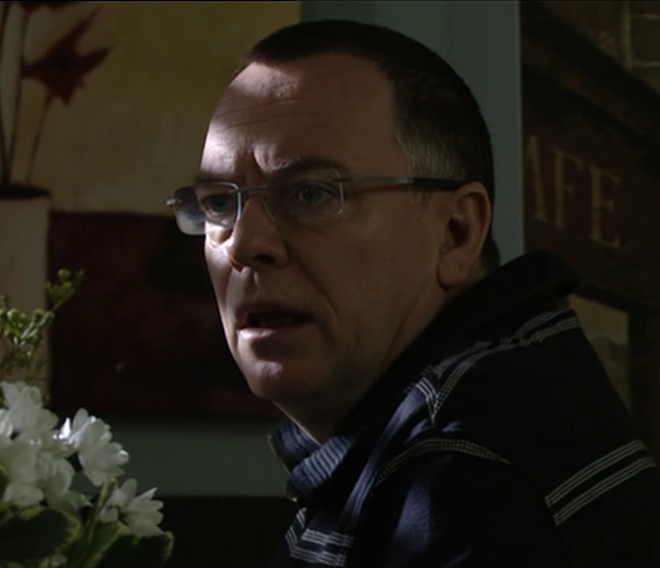 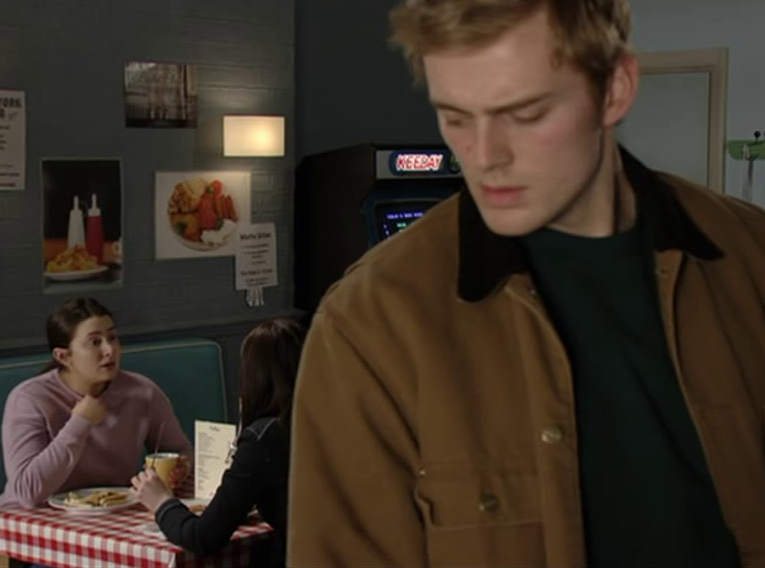 “I’m telling you Ian Beale can not be trusted."

But instead of exploding in a rage and defending his father, Peter simply listened and then appeared to let it go.

However at the end of the episode it became apparent that Peter thinks he knows that Ian killed Dennis.

Appearing at the door he told him: “I talked to Dotty. I know what you did to Dennis.” 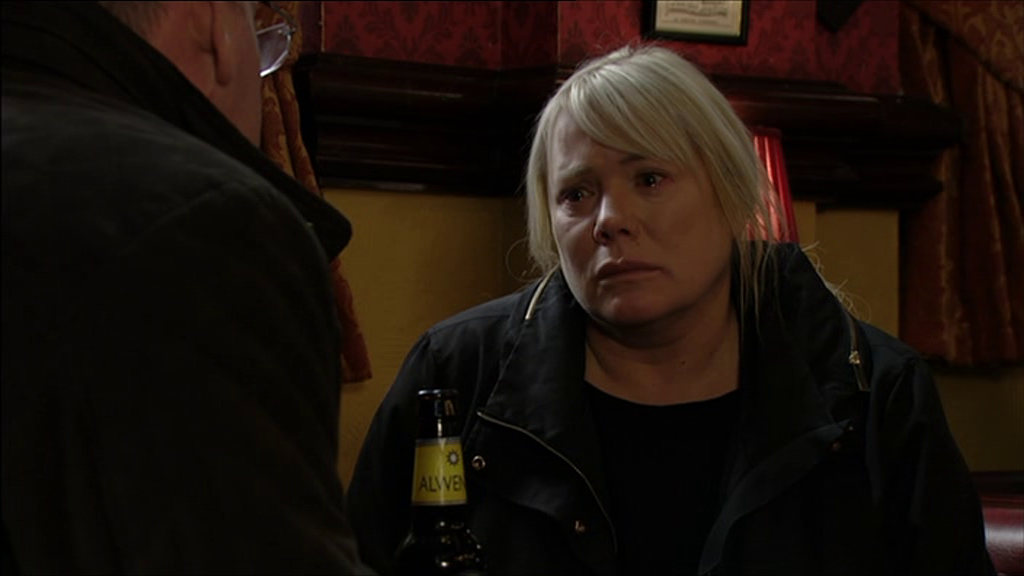 Fans were in shock at the twist.

One wrote: "What you going to do now Ian? Now Peter knows how long will it be before Sharon finds out? Secrets never stay secret for long in Albert Square and when it comes out….everything will change forever!"

A second said: "Peter may know what Ian did to Dennis but will he tell Sharon?"

Another added: "This is stupid, Ian gets on my nerves most of the time but I genuinely don't think he's to blame for what happened to Dennis. Yes he argued with him & locked him in a room, but he went to rescue him as soon as he knew the boat was sinking."