Emmerdale’s Vanessa Woodfield (played by Michelle Hardwick) is experiencing a tough time in the village as she comes to terms with her recent cancer diagnosis. The village vet discovered the tragic truth while being held captive by Pierce Harris (Jonathan Wrather) and has still only told Charity Dingle (Emma Atkins) about her condition despite her pleas to be honest with her family.

Pierce kidnapped Vanessa when he feared she would stop him from reuniting with Rhona Goskirk (Zoe Henry).

The police eventually came to the rescue, but Vanessa had to discover the awful news of her diagnosis while being captive.

When her ordeal came to an end, Vanessa told Charity but her sister Tracy Metcalfe (Amy Walsh) is still in the dark.

But, in coming scenes the village vet will have to deal with a heartbreaking betrayal as Charity goes behind her back. 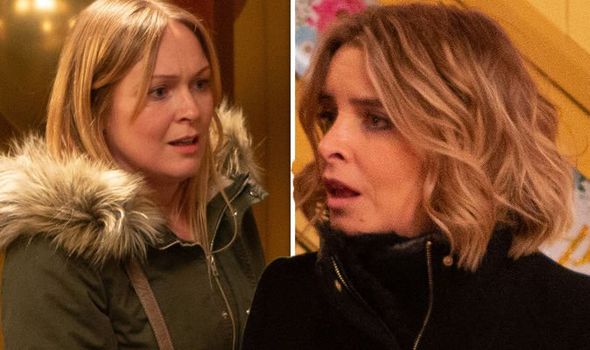 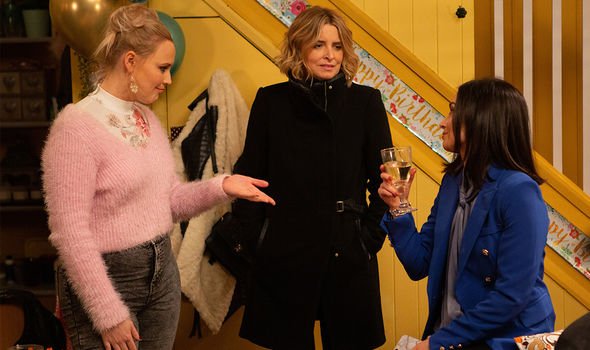 Charity agreed to keep her secret from her but will end up feeling useless as she tries to comfort her fiance.

Tracy throws her sister a surprise birthday party without Charity knowing and when she finds out, she’s really concerned.

Charity worries Vanessa isn’t in the right headspace to enjoy a party and to be surrounded by so many of the villagers.

The Dingle barmaid begs Tracy to call the whole thing off but the pair end up clashing and Tracy’s left reeling by a bombshell. 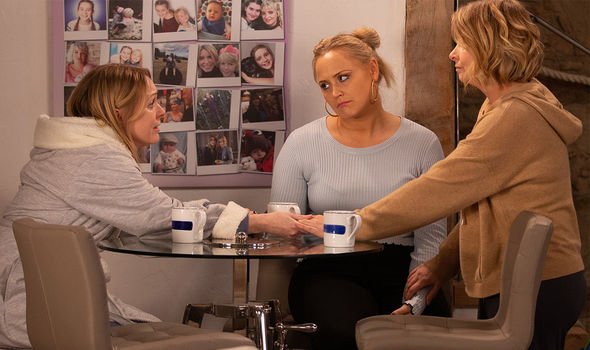 Struggling to hold herself together, Charity breaks down and tells Tracy the truth about Vanessa’s cancer.

Tracy changes her mind about the party but it’s too late and Vanessa arrives to a home full of guests.

Vanessa puts on a brave face but when she realises what Charity has done she’s distraught and storms out.

Tracy goes after her and the pair sit down and have an emotional heart-to-heart.

However, Charity ends up feeling more useless as she envies Vanessa being able to turn to Tracy over her.

As tensions boil over, the troubled Dingle hits out at Tracy leaving Vanessa in a terrible position.

Will Tracy and Charity be able to put their differences aside and be there for Vanessa through this tough time?

Meanwhile, Andrea Tate (Anna Nightingale) could be in grave danger after issuing Jamie Tate (Alexander Lincoln) with an ultimatum.

However, Jamie decided to support by his mum leading Andrea to demand her husband chose between their daughter or Kim.

Will Jamie be forced to kill Andrea to stop her taking sole custody of Millie?