EMMERDALE star Max Parker has revealed his bike has been stolen – but has wished the thieves well.

The actor – who plays Luke Posner in the ITV soap – took to Instagram to reveal his bad luck but in a magnanimous gesture didn't wish the thieves ill. 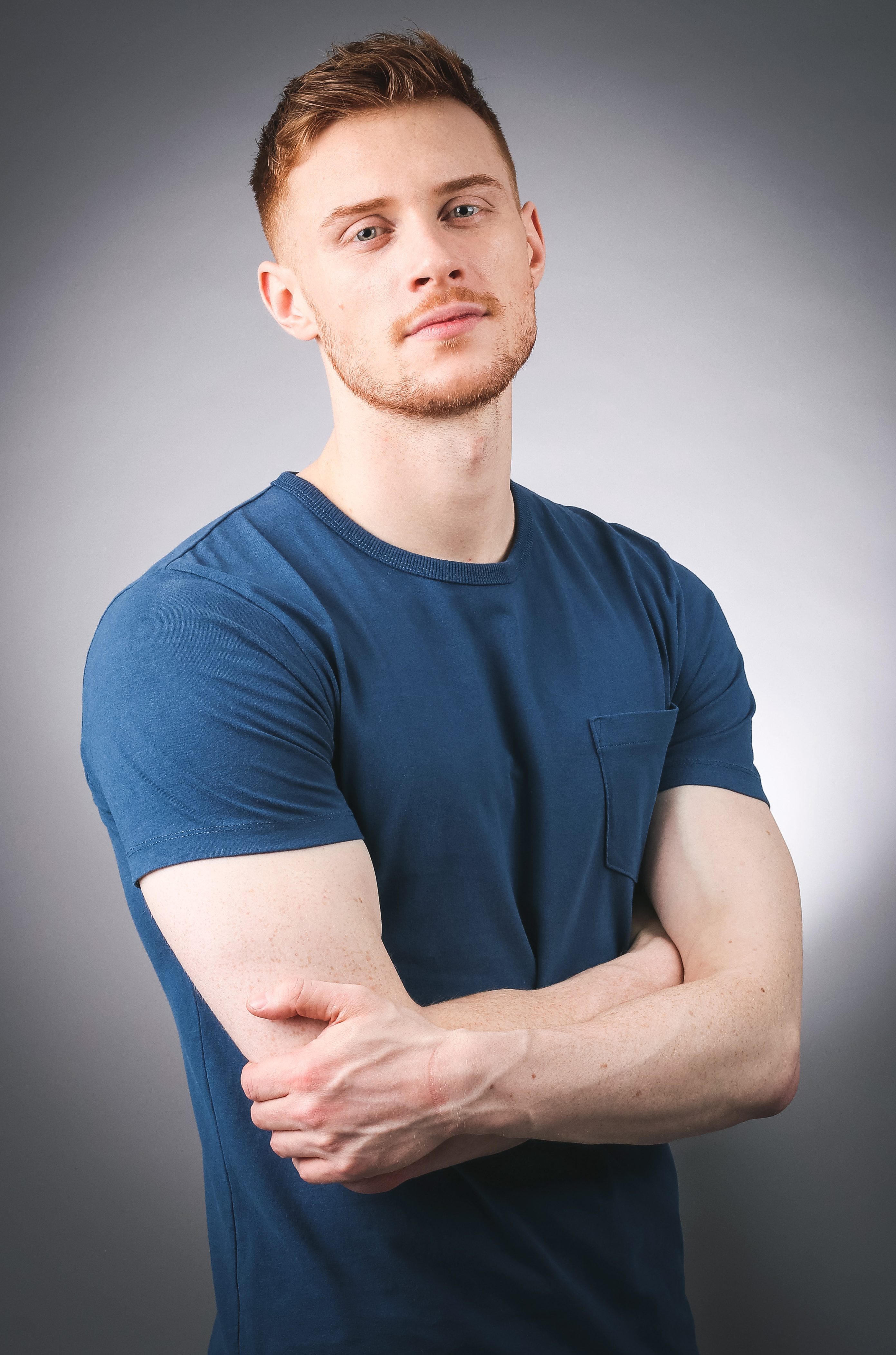 Instead he told them: "I just found out my bike has been stolen but times are tough so enjoy it lads."

It comes after The Sun Online exclusively revealed how Max is dating his co-star and on-screen brother Kris Mochrie.

The actors – who play Luke and Lee Posner in the ITV soap – have enjoyed a string of romantic dates after meeting on set earlier this year. 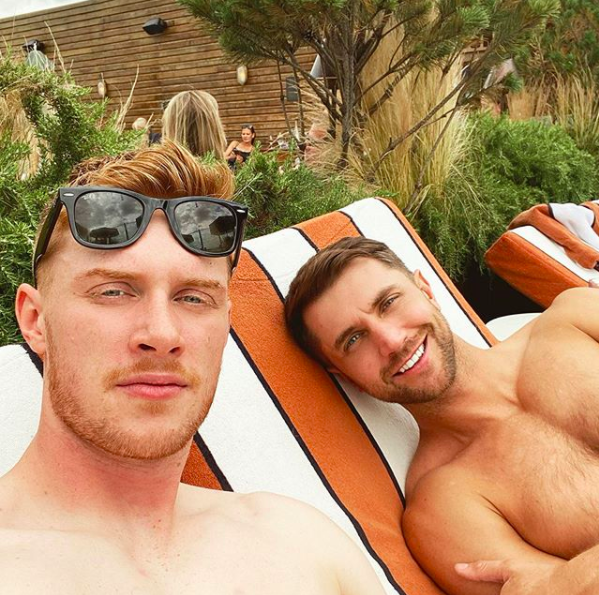 Kris' character Lee was killed off after being murdered by Robert Sugden and the couple only met on his last day of filming.

They never shared a scene together because of the storyline but backstage a friendship developed and then romance blossomed.

A source exclusively told The Sun Online: "They met on Kris' last day filming and just hit it off.

"They were cast as brothers and are really alike and have been joking that casting did a great job. 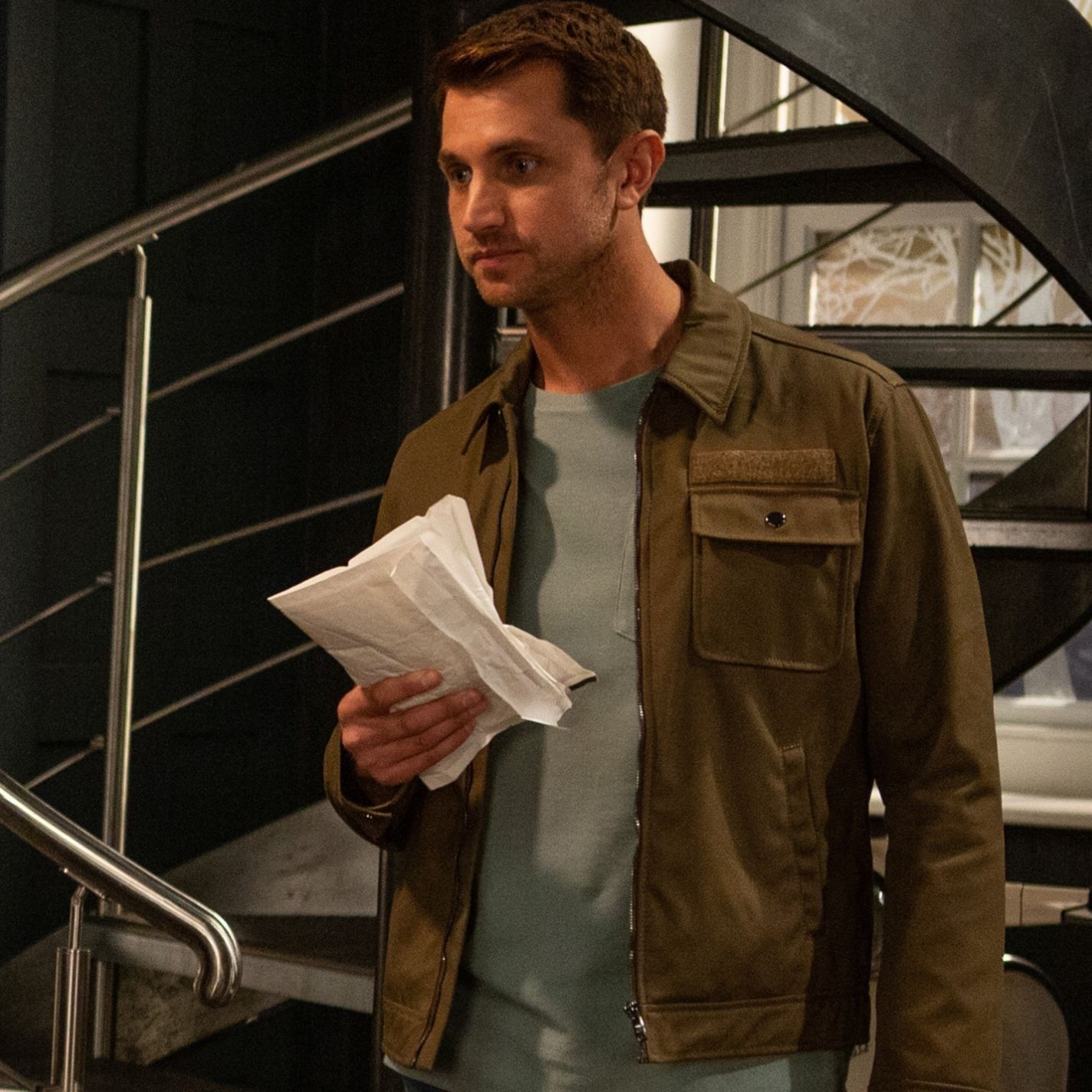 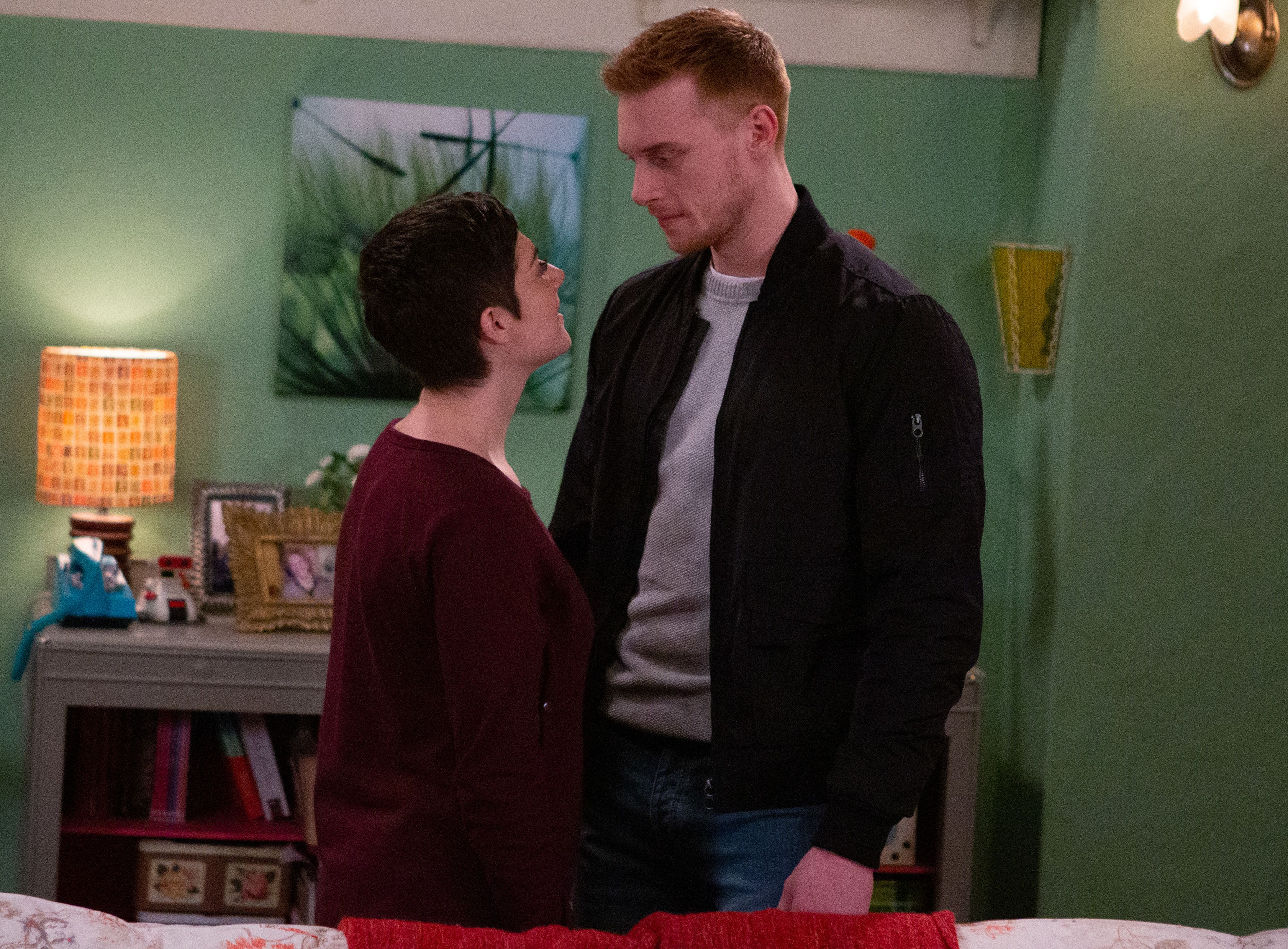 "The boys kept in touch after Kris finished on the show but they've spent a lot of time together over summer.

"It's early days but they're really enjoying themselves and who knows what the future holds."

The couple set tongues wagging on social media last month after filming themselves on a hike in the middle of a summer storm.

They were forced to strip off after being caught in a heavy storm – and couldn't resist taking pictures for their fans on social media. 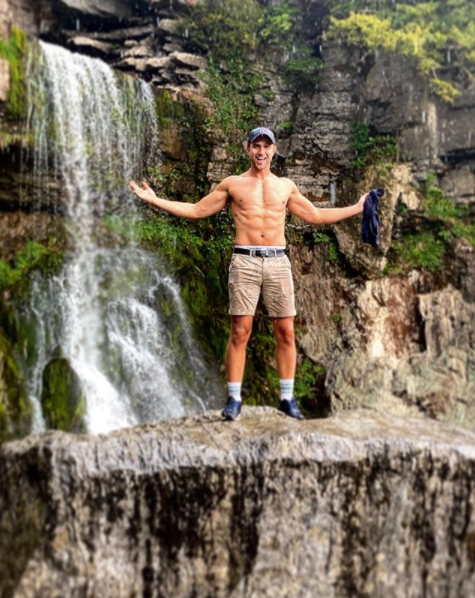 On-screen Max's character Luke is set to reunite with ex-girlfriend Victoria Sugden after splitting when she realised it was too soon for her to be in a relationship after her rape at the hand's of his brother Lee.

An insider told how they will be "back inside each other's orbits" later in the summer.

Should make for an interesting family reunion!

How to get free products from Wilko’s Christmas range including toys, chocolate and decorations
This website uses cookies to improve your user experience and to provide you with advertisements that are relevant to your interests. By continuing to browse the site you are agreeing to our use of cookies.Ok