EX Hollyoaks star Danny Mac says he'll take whatever work he can get as he opens up about his career struggles.

Danny shot to fame in the Channel 4 soap as Dodger Savage before becoming a runner-up in 2016's Strictly Come Dancing. 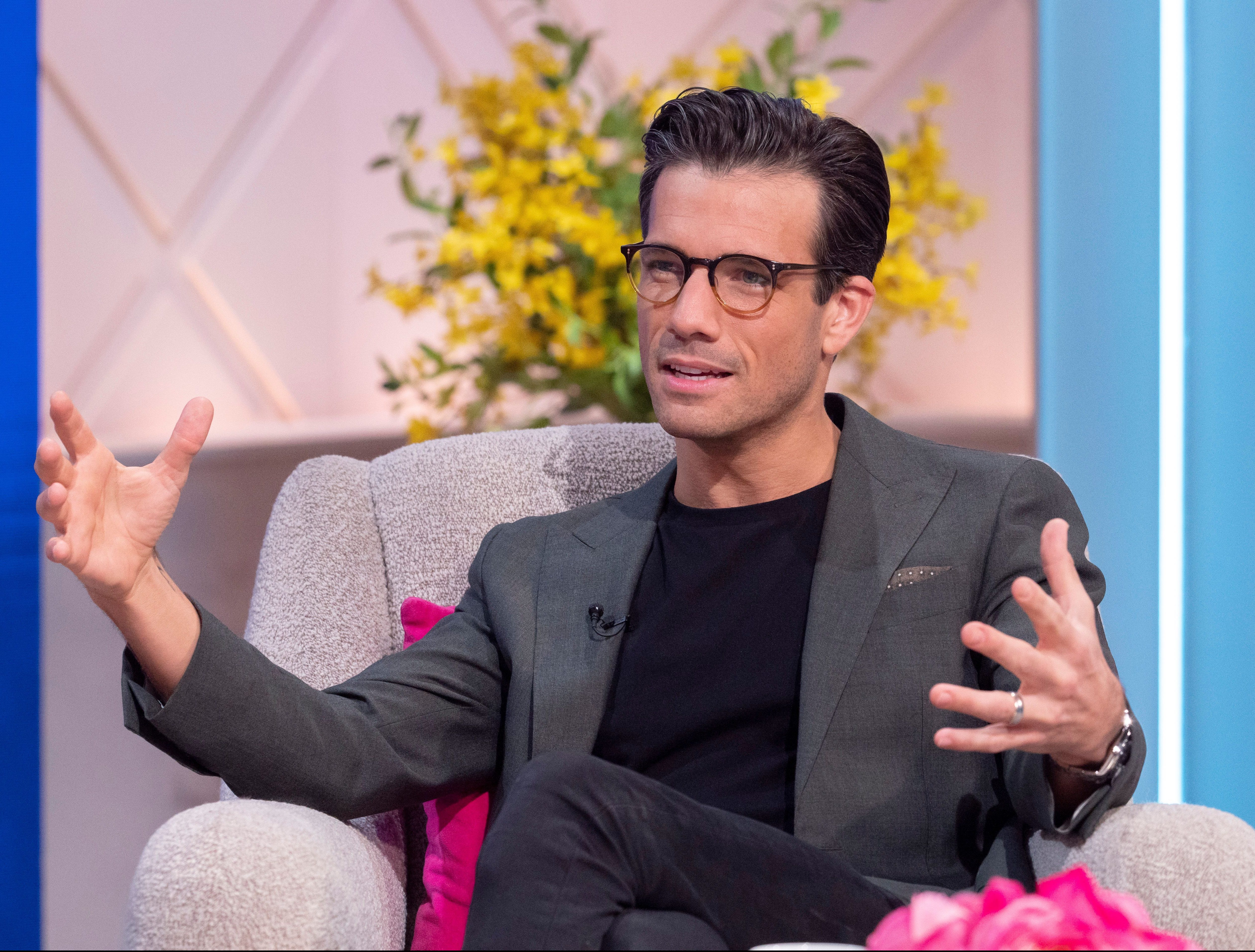 However, Danny has opened up about his difficulties in finding work since leaving the soap in 2015.

Speaking to Lorraine, he said: "It was funny, there were times I set in my sights exactly what I want to do and as an actor that never happens.

"You can try and be strict with yourself but suddenly you've got bills to pay and then you're like, I'll take anything.

"For me so far, the best parts I've had I didn't think were going to be that. 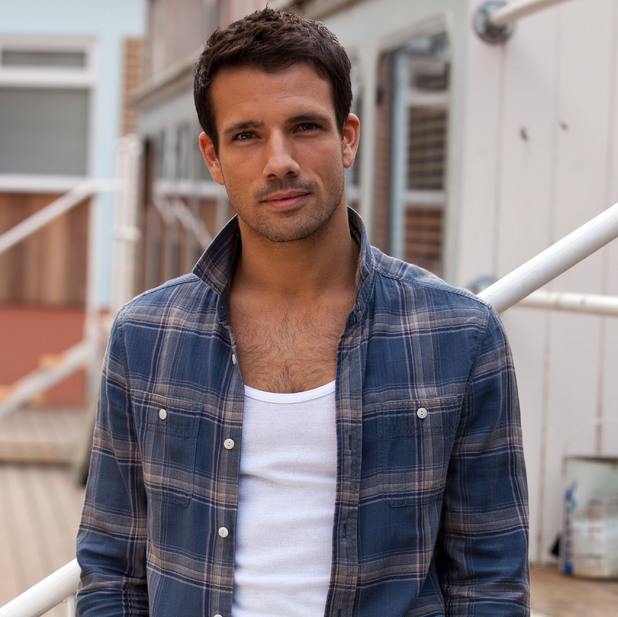 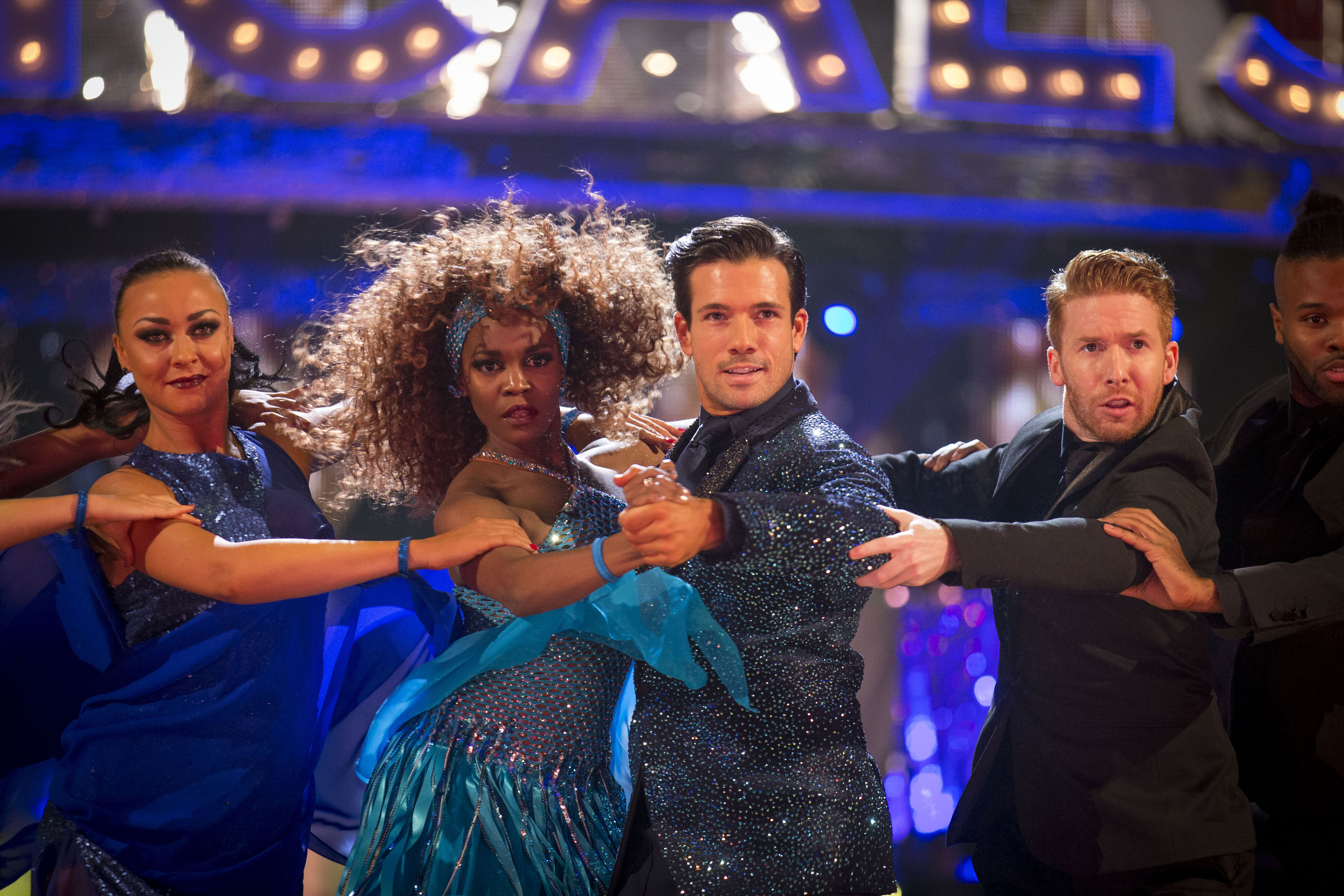 "I took things because it's a new challenge or it's something different or, I've been caught and been like, I need to do that now.

"I'm a lot more open minded now about the parts, I'd love to get back to TV, I'd love to do the dramas, but mostly I just love working. It's the best job in the world."

Danny left Hollyoaks in 2015 after Danny Savage took the blame for Will's death following his rampage through the village.

Afterwards, he became one of the highest scoring males in Strictly Come Dancing history alongside his dance partner Oti Mabuse. 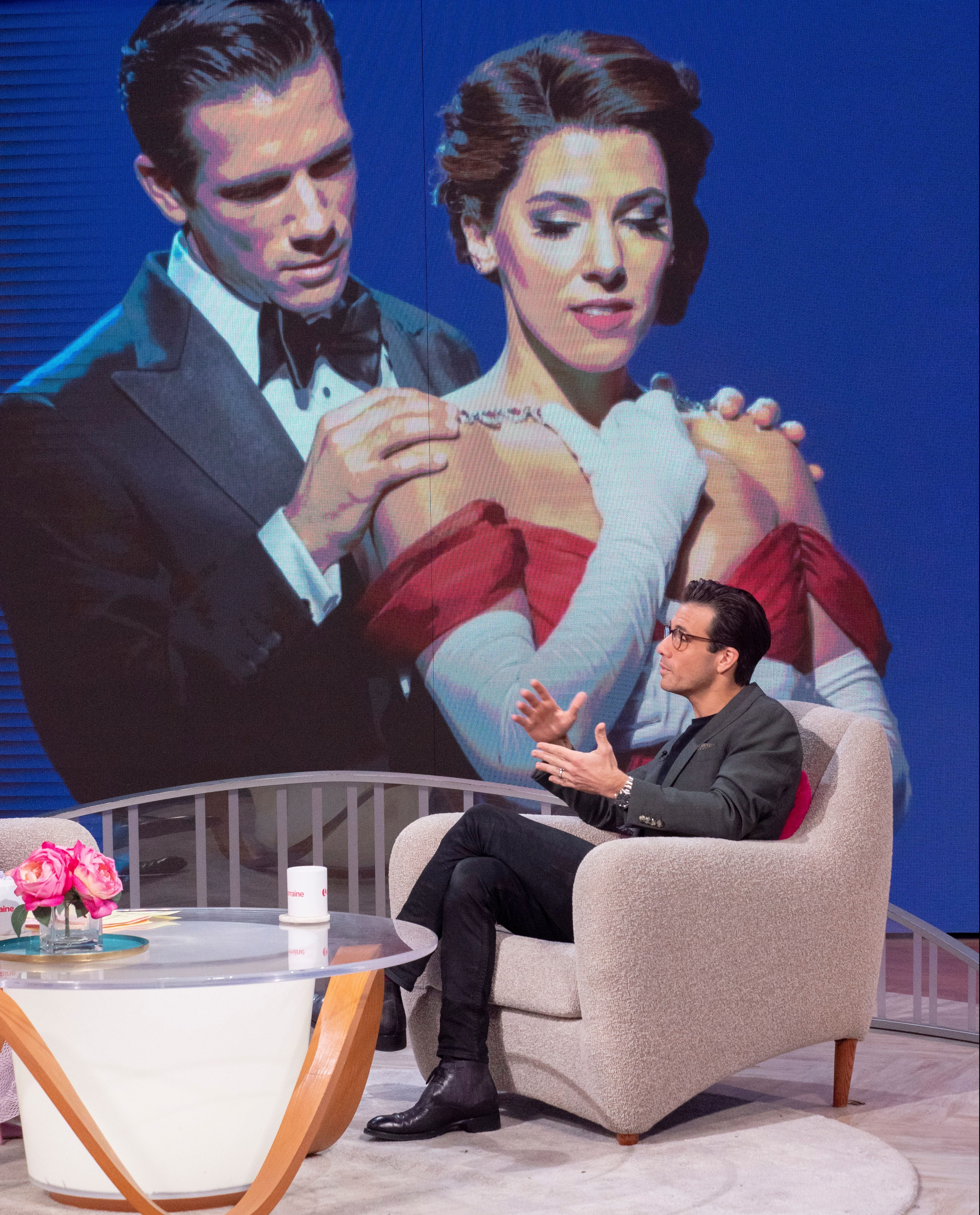 He lost out to winners Ore Oduba and partner Joanne Clifton, being joint runners up with Louise Redknapp and Kevin Clifton.

Since then he has moved from television to the stage, starring in White Christmas for the past two years as Bob Wallace, and will play Edward in the upcoming Pretty Woman: The Music at the Picadilly Theatre.