Skip to content
HomeTV and MoviesFern Britton feels ‘confident, strong and indestructible’ since splitting up with husband Phil Vickery – The Sun

The telly host, 62, said: “Over time we realised we weren’t necessarily having the kind of life we once did. It seemed right to say, ‘Thank you’ and move on.” 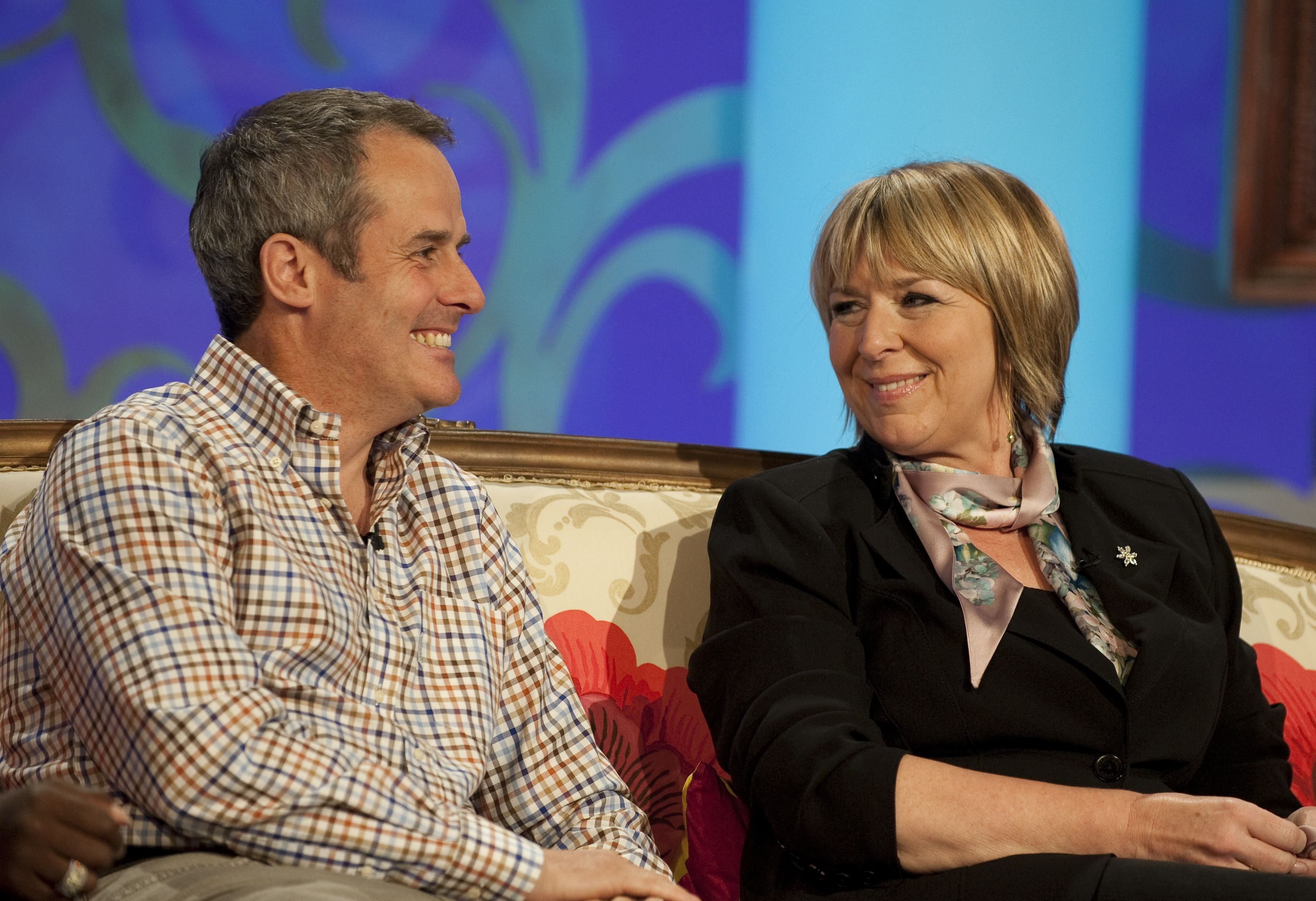 She told Woman & Home magazine that after 20 years of marriage her focus was solely on her children.

She met Phil, 58, on the set of Ready Steady Cook, where they worked alongside each other.

Fern said: “Life has changed for me in the past ten years, especially with my career.

“It’s lovely to think that I can just concentrate on writing, the kids and getting on with life.”

The former This Morning host previously took to Twitter to announce the split, posting: “After more than 20 happy years together, Phil and I have decided to go our separate ways.

“We will always share a great friendship and our lovely children.”

She followed it up by thanking fans for their support just days later: “Thank you so much for all your kind messages. They are so appreciated. More than you know. The kindness of strangers is overwhelming.” 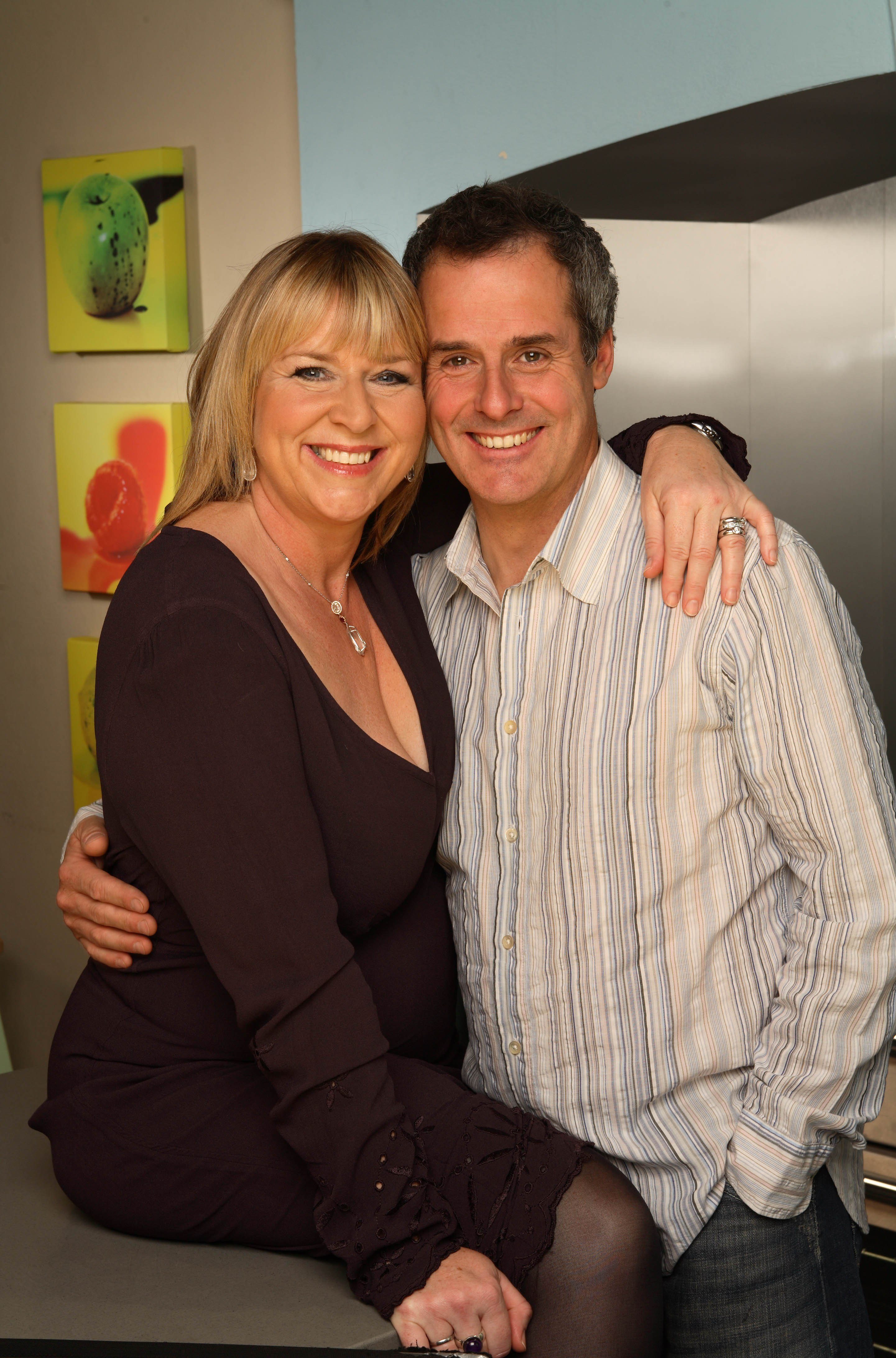 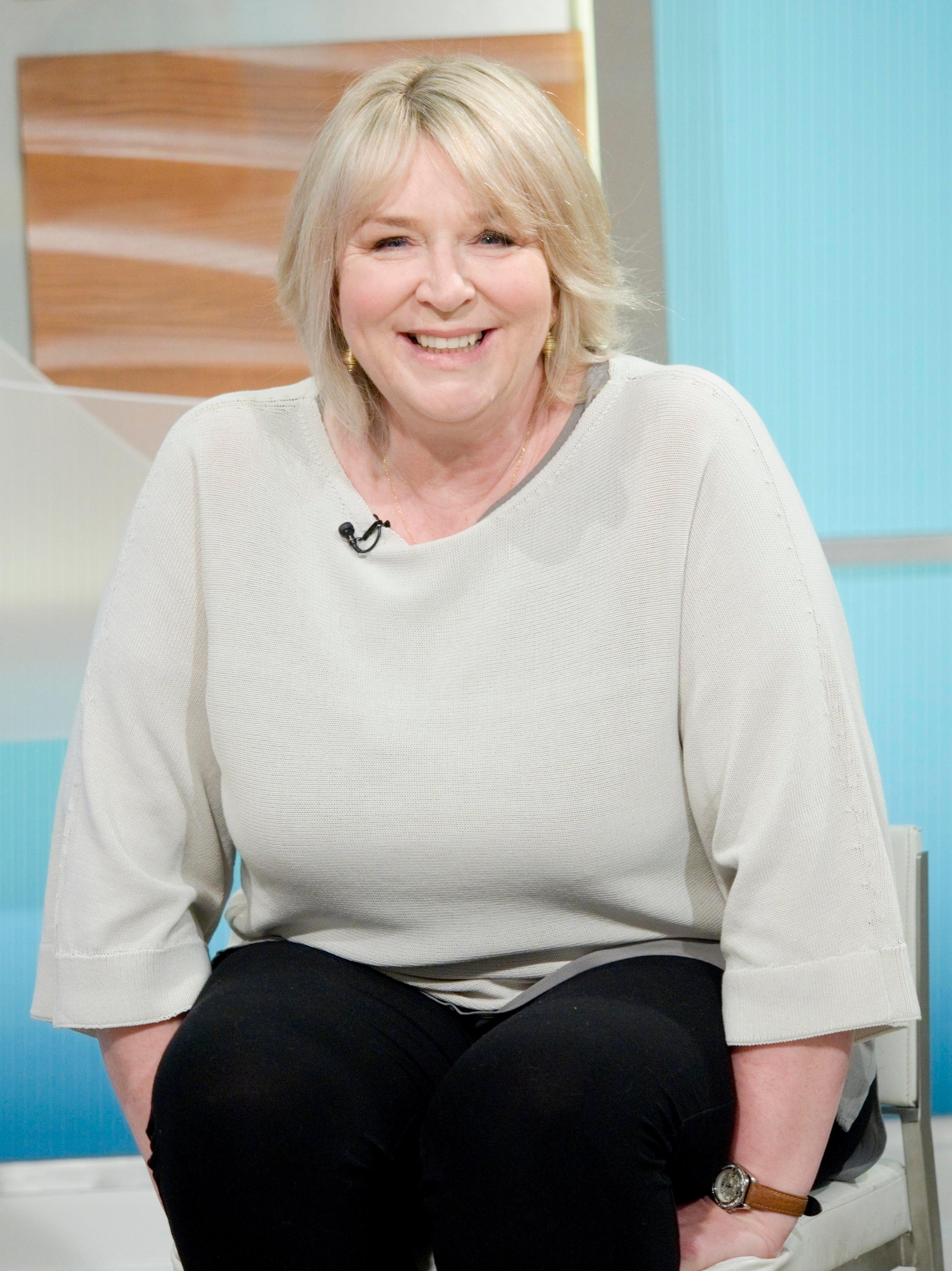 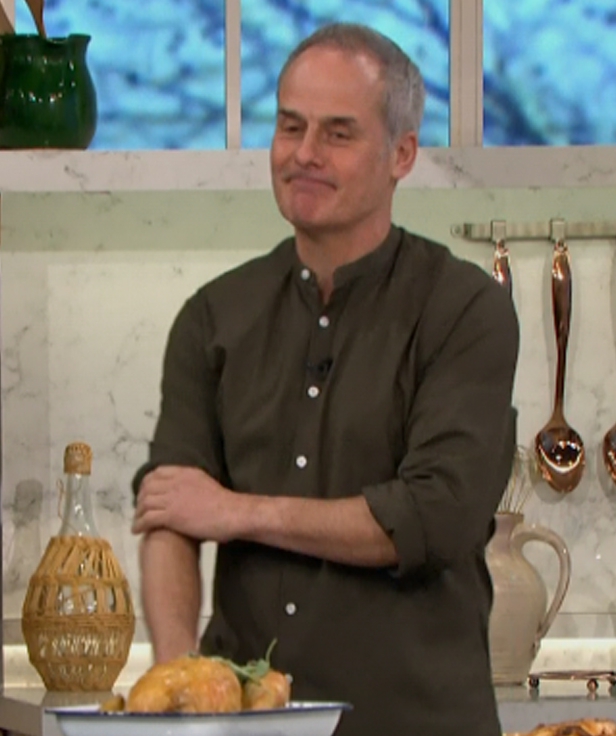 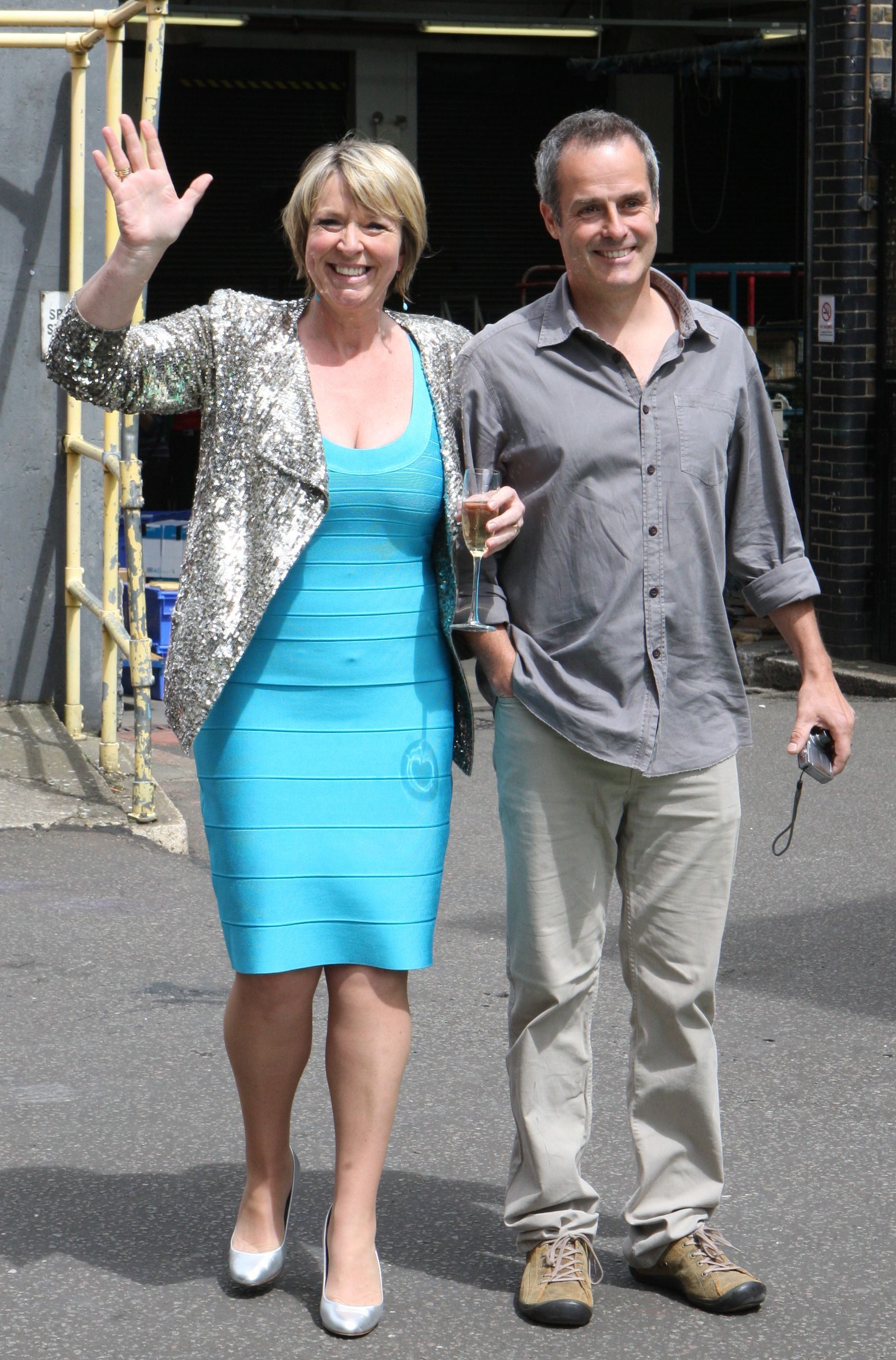 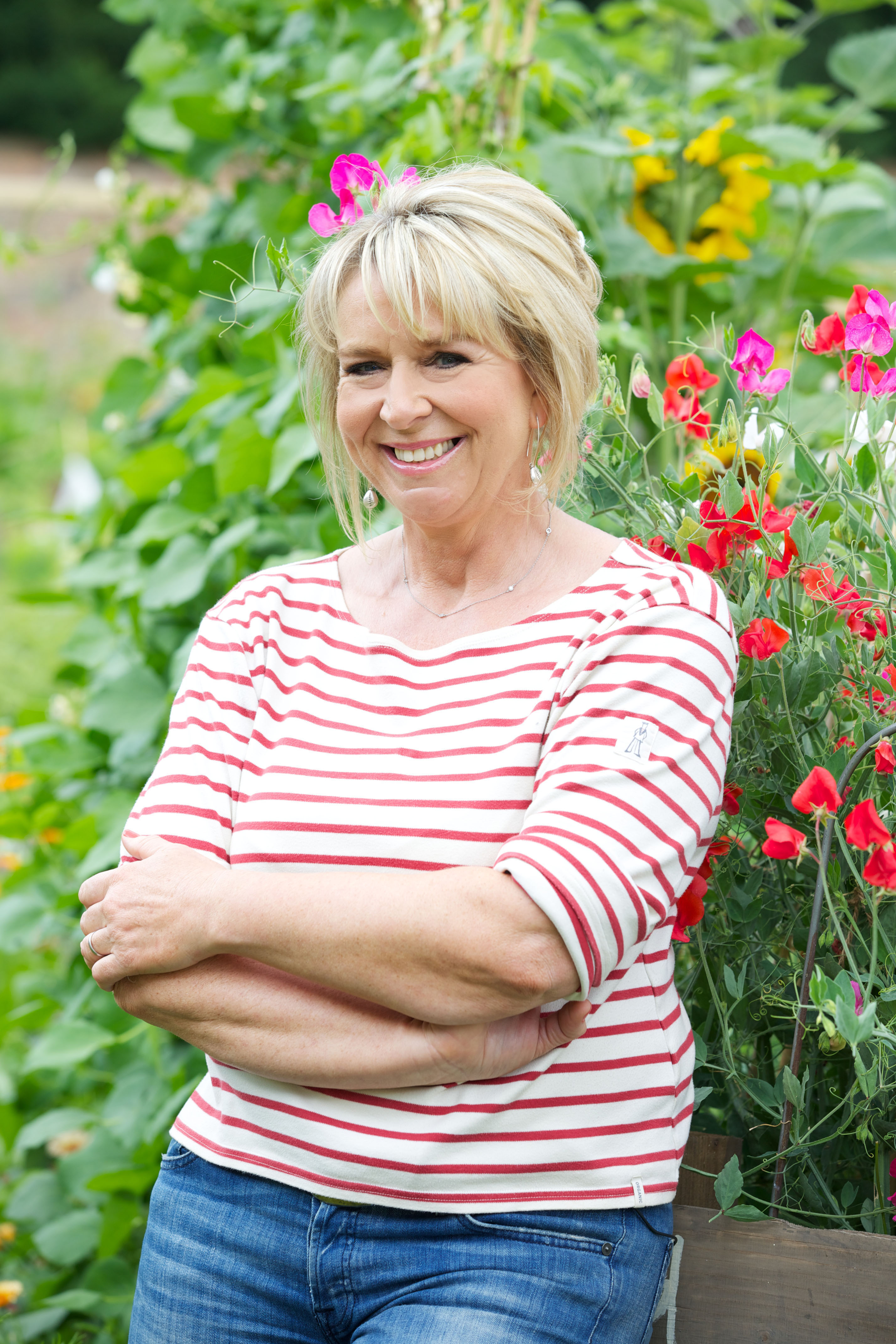