Skip to content
HomeTV and MoviesFlesh and Blood ending explained: What happened at the end? Who was the killer?

Flesh and Blood kept viewers hooked every night with audiences eager to find out exactly what happened to the family after the dramatic opening. The final episode rounded up all of the remaining storylines in the popular ITV series before ending on a cliffhanger.

What happened at the end of Flesh and Blood?

WARNING: This article contains spoilers from Flesh and Blood

The episode began with the siblings inviting their mother around to tell her what they learned about Mark’s (played by Stephen Rea) first wife.

However, Vivien (Francesca Annis) revealed she already knew all about it and was choosing to believe his side of the story.

Helen (Claudie Blakley) went on to face a number of issues in both her personal and professional life as her husband George (Keir Charles) left as well as facing allegations of wrongful dismissal at work. 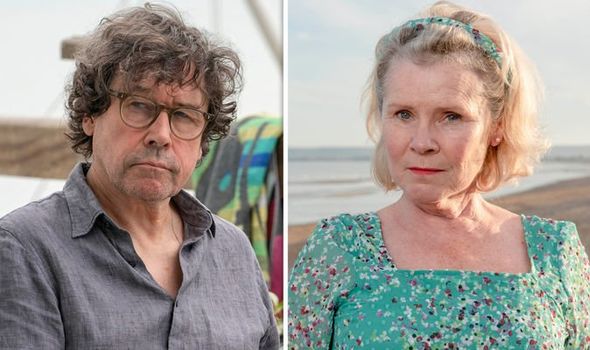 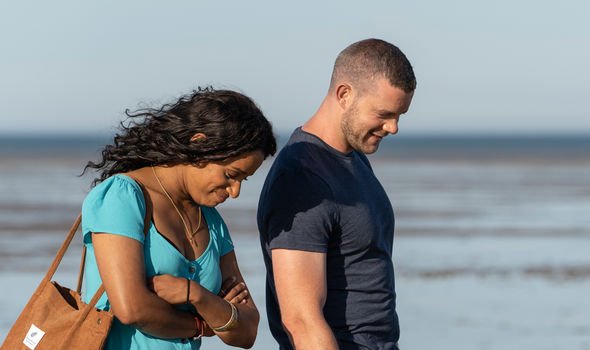 Natalie (Lydia Leonard) faced an awkward conversation with Tony (Vincent Regan) following her confession she was not pregnant.

However, Tony told her how he wanted to be with her in the end and was leaving his wife.

When they went to look at a new home for them, she saw his new assistant was another young woman and decided to leave him. 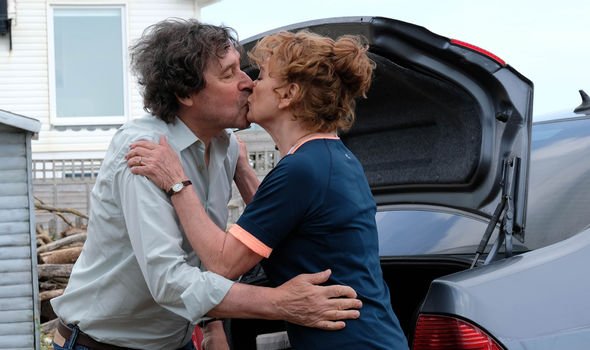 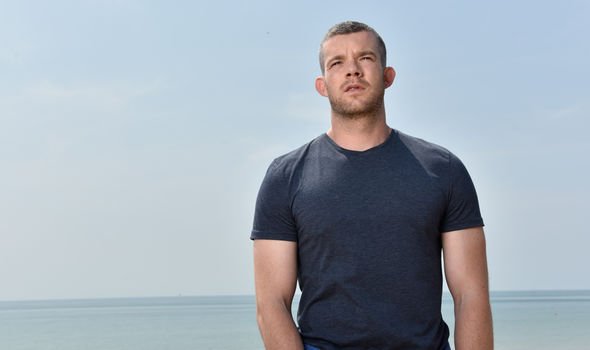 Things seemed to be back on with Jake (Russell Tovey) and Leila (Lara Rossi) before she walked in on him with Stella (Sharon Small).

At the drinks for Vivien’s birthday, he then gave an emotional tribute to their late father.

However, given everything going on in his life, he had been drinking heavily.

This meant when Mark confronted him, it all spiralled very quickly.

Mark falls to his death

Throughout the series and the episode, the creators kept teasing how it Mark may not be a good person to trust.

This continued in the final outing to draw tension between Mark and Vivien, especially after she found his medical supplies in his suitcase.

This all culminated at Vivien’s birthday celebrations when he was drinking and smoking outside of the house.

Jake and Mark ended up fighting over how the family had been treating him, which led to Vivien fainting.

This came to blows before Jake ended up pushing him over the ledge and he seemingly fell to his death.

However, Mary (Imelda Staunton) told the children to lie and say what happened was an accident.

In the final scenes, the police were interviewing Mary who said Mark was unconscious when she found him and she could not find a pulse.

Asked whether he was still breathing, she said she tried mouth to mouth in a tearful moment with the officers.

However, as she said this, viewers watched her stop him breathing when he was actually still alive.

After the conversation, the police ruled the situation an accident as it was revealed Mark’s daughter was on her way.

The series ended with Vivien outside while Mary narrated how she will be okay with just the two of them together.

However, before it cut to black, the final image was of Mark opening his eyes.

Flesh and Blood is available to stream on ITV Hub.