The 40-year-old reality queen took to Instagram to give her 2.2 million followers a sneak peek into an exciting new project. 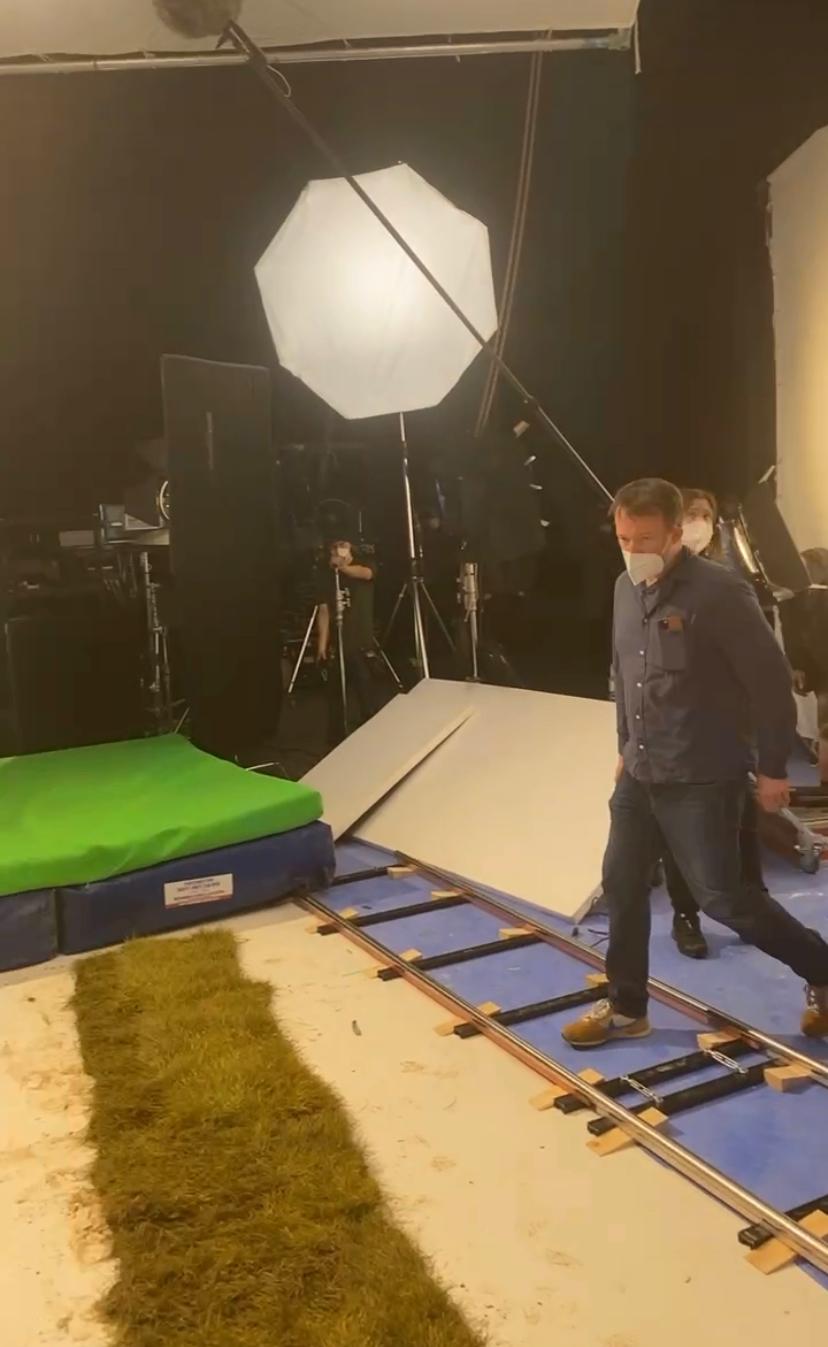 Posting onto her Instagram stories, Gemma shared a behind the scenes insight into a huge studio with a blue screen, a safety mat, several crew members and a tracking camera on rails.

While she scanned the room, Gemma teased her followers and said: “Big shoot day today!”

She also added: “Where’s my stunt advisor?” hinting that a lot pf preparation is going into this secret project.

Even though Gemma fell off a stage during the Teen Awards and while ice-skating live on Dancing on Ice, she is not known for stunts that happen on purpose. 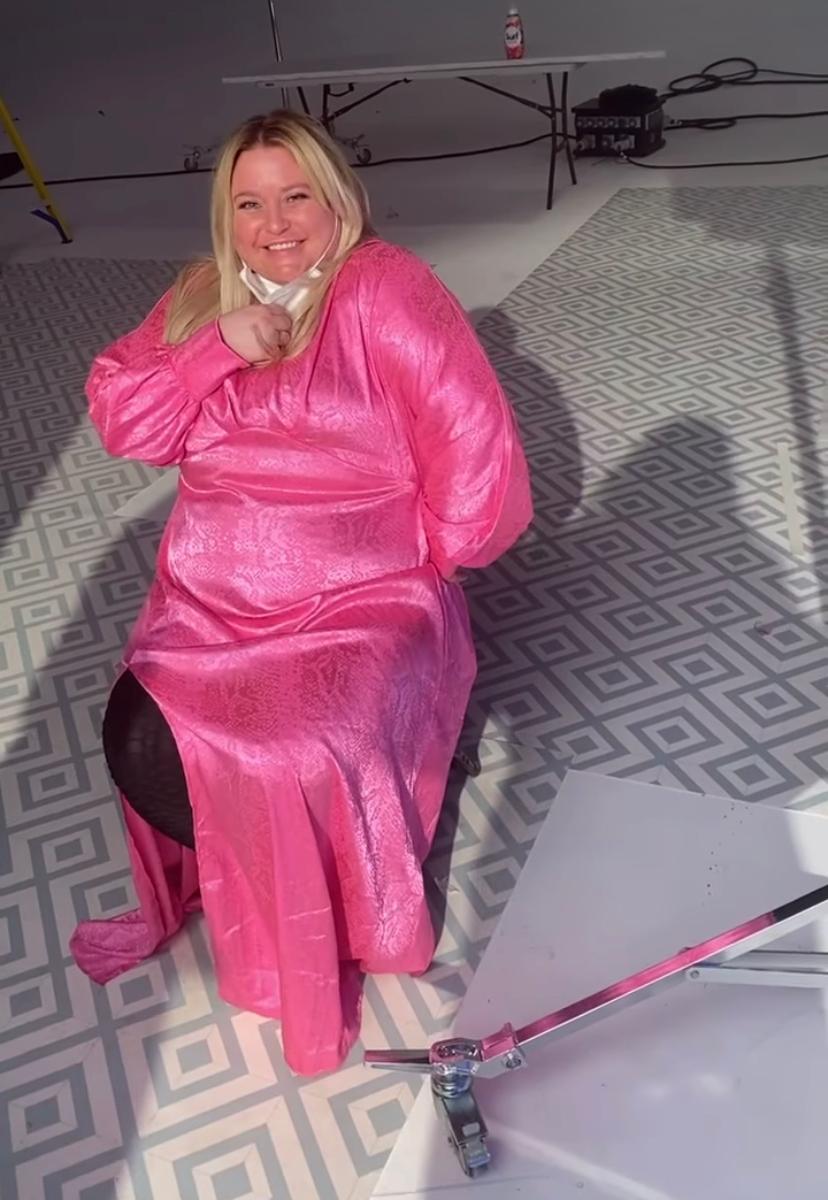 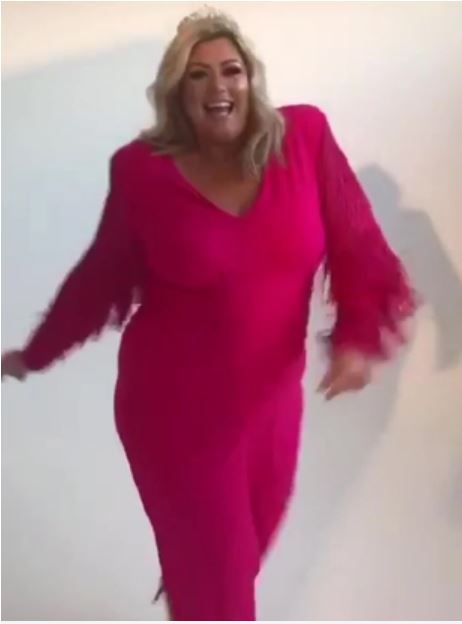 Luckily it doesn’t look too dangerous for the GC as she unveiled a snippet of her stunt double.

Her “body double” is styled in a glamourous, hot pink velvet dress with long sleeves and a flattering high split hem.

The mysterious stunt double looked super excited as she waved to Gemma’s followers through the camera.

Fans are left intrigued as to what Gemma’s latest project has in store. 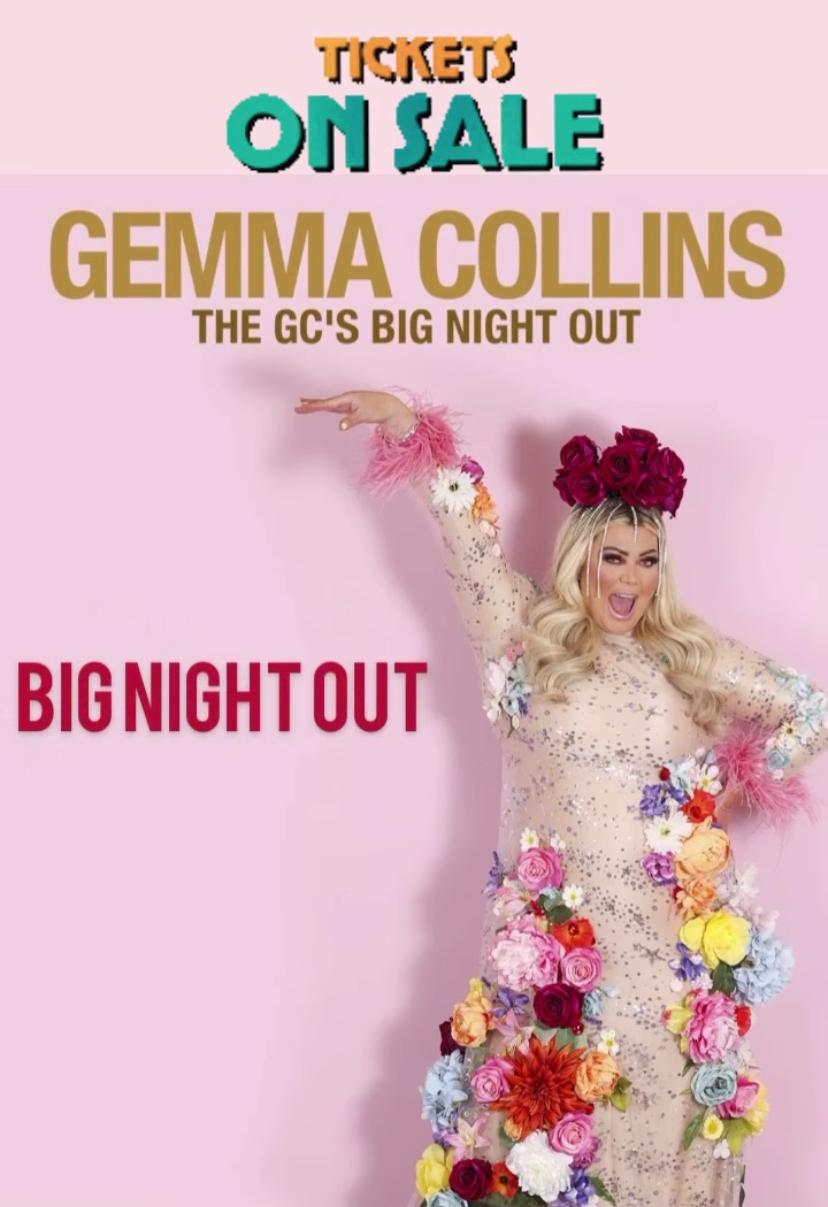 Gemma also posted dates for her upcoming tour on social media, The GC’s Big Night Out.

Touring all over the UK, Gemma promoted her fun theatre show promising the “best night out”.

She prompted viewers to get their tickets now as they are “selling like hot cakes.”

As well as Towie, Gemma has also appeared in Celebrity Big Brother, I’m A Celebrity Get in Out of Here and Dancing on Ice. 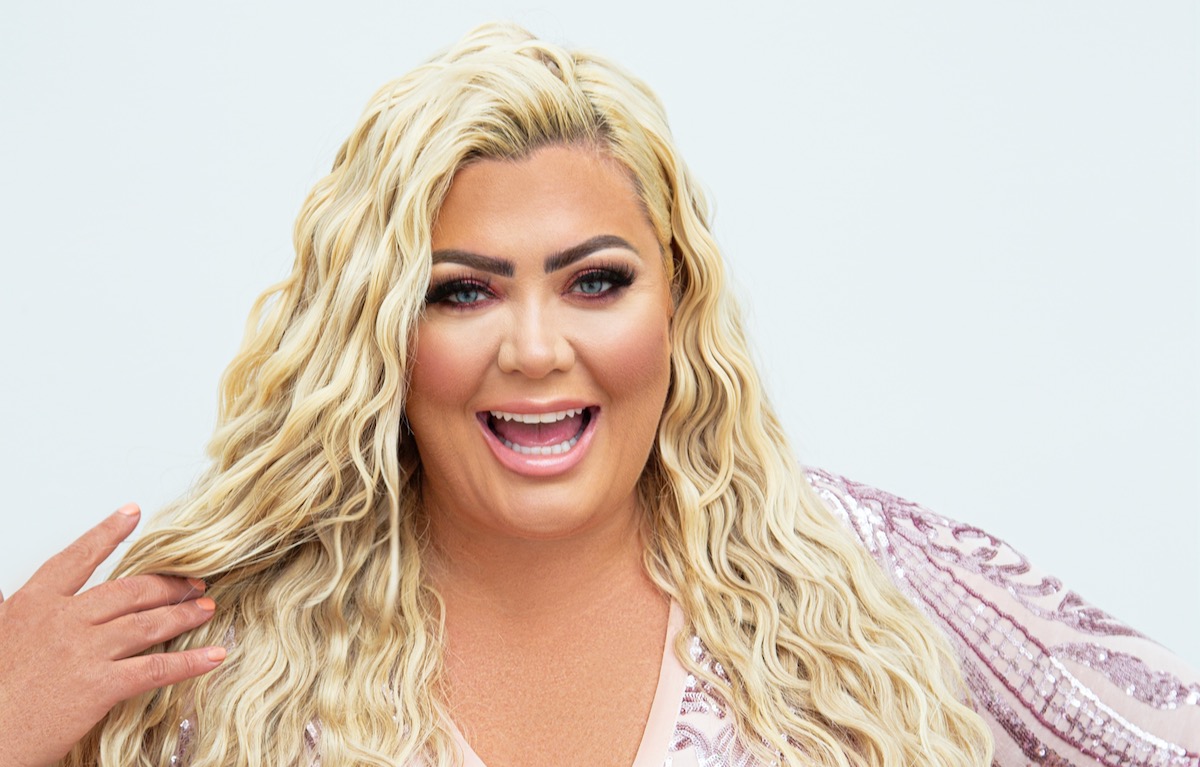 She also had her own documentary series on ITVBe called Gemma Collins: Diva Forever.

Gemma has a new spring collection of clothing with stand out pieces including a tiered lace dress in duck egg and a pleated floral jumpsuit.

She also appeared to be taking exercising and working out very seriously in a recent successful health kick resulting in an incredible weight loss. 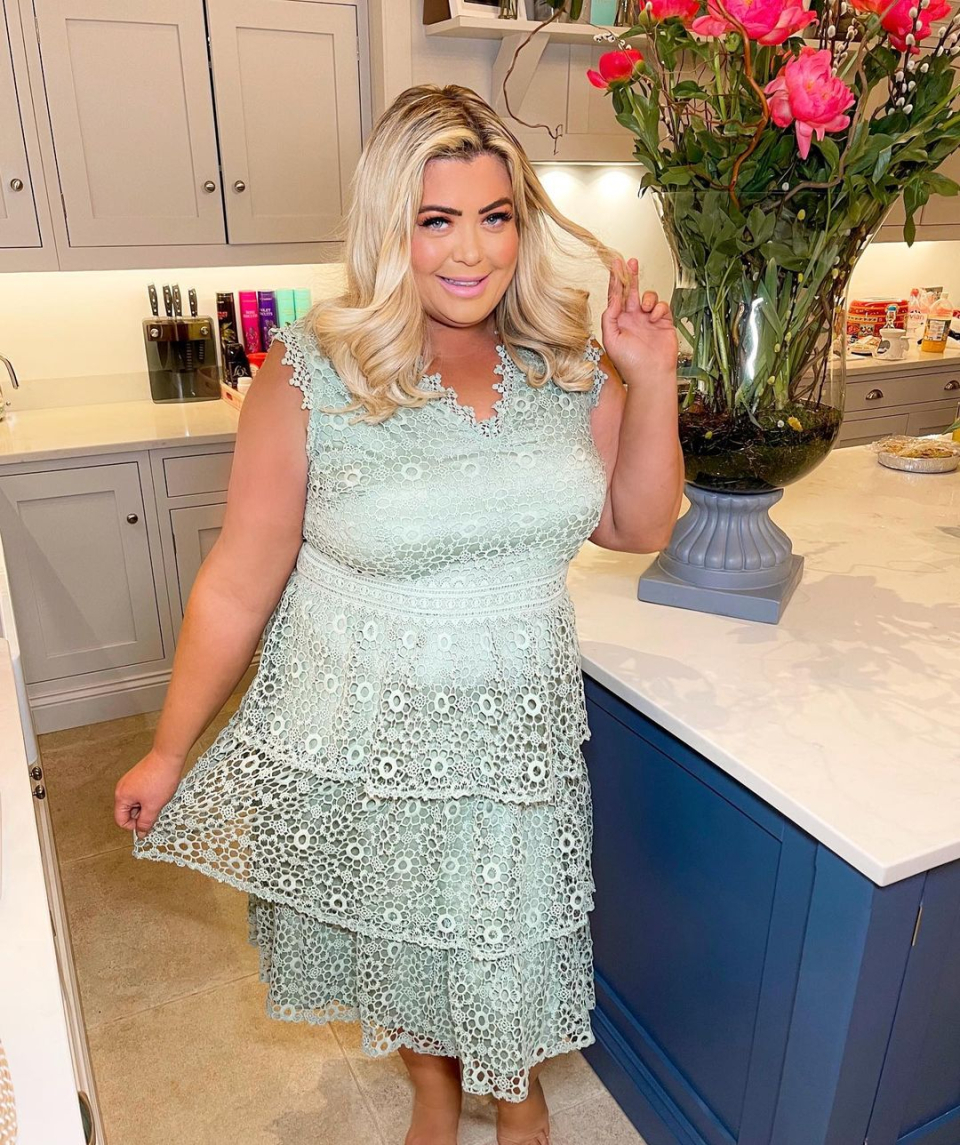 Tickets to The GC’s Big Night Out are available now.

TOWIE continues on Sunday at 9pm on ITVBe.