GEMMA Collins showed off her incredible weight loss on her lavish Dubai break.

The reality queen has maintained her weight loss since using skinny jabs after her stint on Dancing On Ice last year. 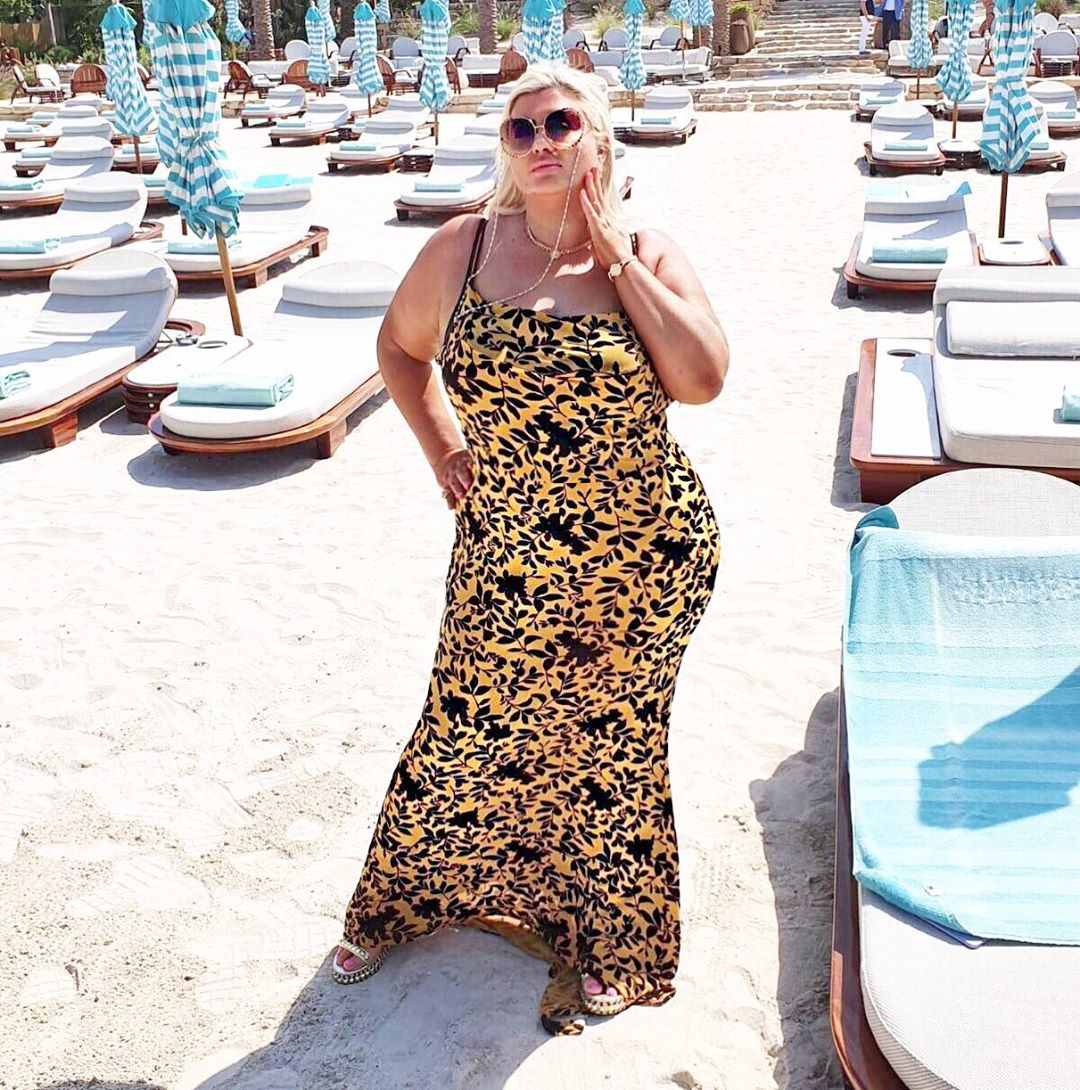 And she looked more confident than ever wearing a floor-length dress that accentuated her smaller waist.

The star completed the summery look with gold shades, jewellery and sandals, and she showed off her newly cropped hair in a close-up selfie.

Her skin glowed with a healthy tan, and Gemma admitted she was feeling good when she posted the photos.

The 39-year-old captioned her snaps: "Did someone say … LEAP YEAR this day doesn’t come for another 4 years so let’s make it COUNT" 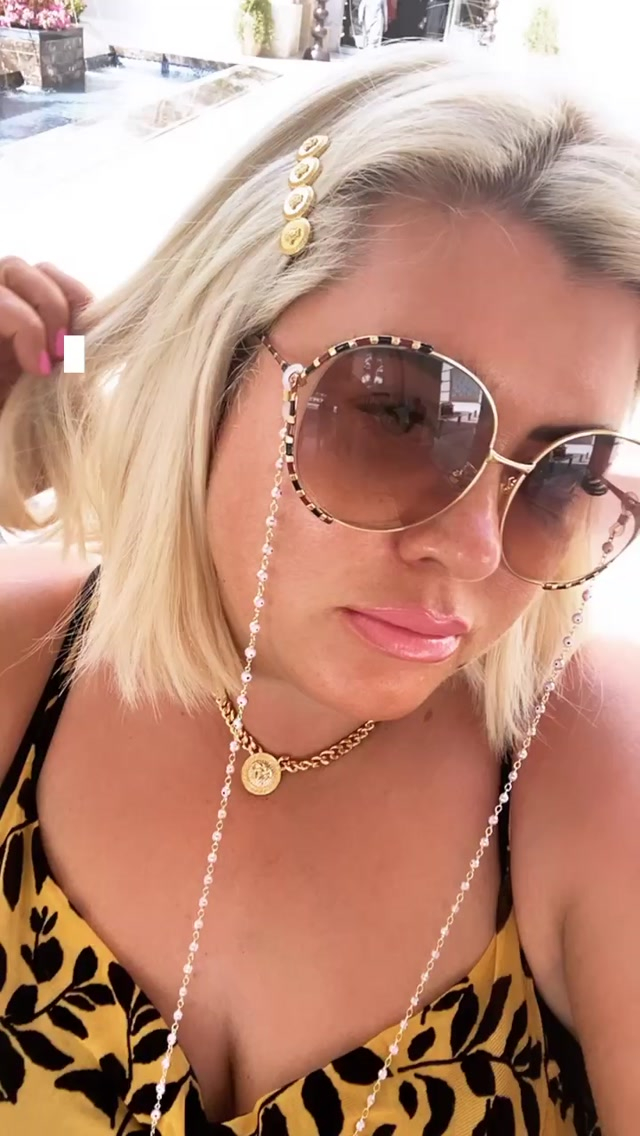 Towie star Gemma has recently lost two stone, which she puts down to her devotion to controversial Skinny jab injections.

And she unveiled a startling new look after undergoing an extreme makeover, showing off a very short haircut.

Several others reckoned she looked like a member of America's most famous family, branding her "Khloe Karadashian U.K. ?". 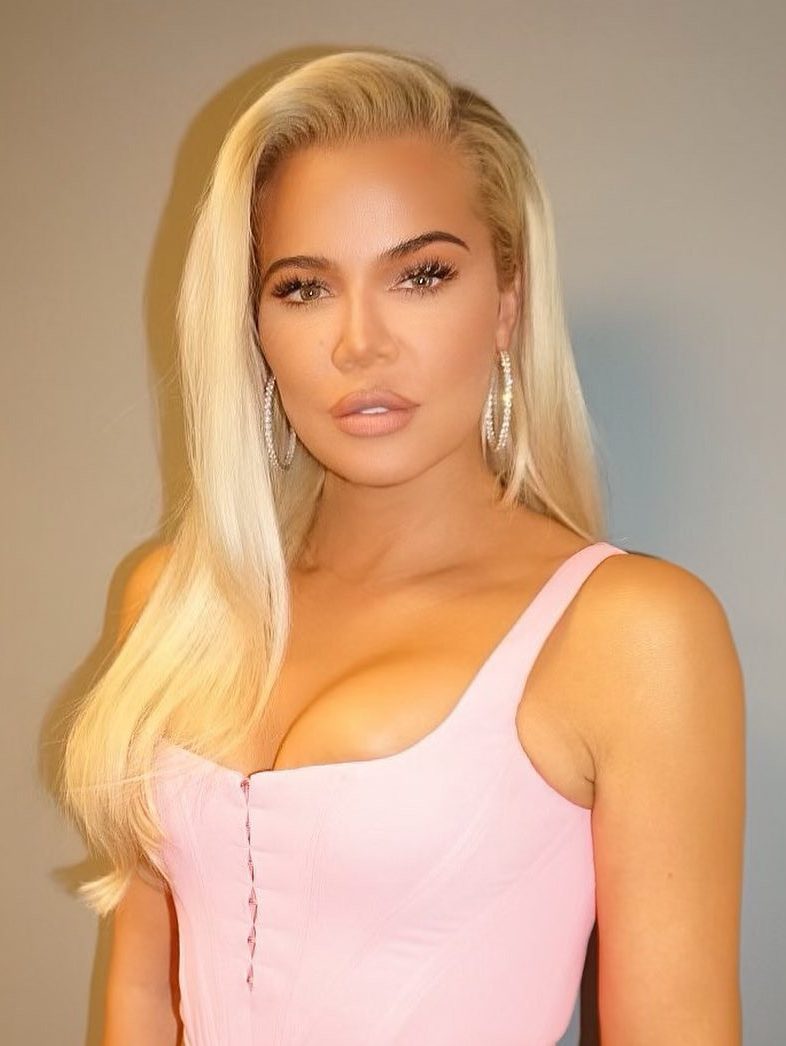 Gemma took her break to Dubai after filming an eventful appearance on The Big Narstie Show – but left because "the whole studio stank of weed".

A source told The Sun Online: “Things took a strange turn when Big Narstie fell asleep and started laughing to himself.

" The production team were forced to rush on to try and wake him up so filming could continue.

“At this point Gemma was completely baffled by what was going on and so while all this madness was going on she decided to go outside for some fresh air.”

Explaining she was on the show with Vinnie Jones, the insider added: "They are both big stars with busy lives so weren’t happy about hanging around for Big Narstie to wake up."