GEORDIE Shore’s Stephanie Snowdon has revealed she was kicked off her Easyjet flight to Malaga yesterday for being too drunk.

The 26-year-old was trying to fly from Newcastle to holiday in Marbella with her pals when the incident occurred – and she now says she’s been barred from the airline. 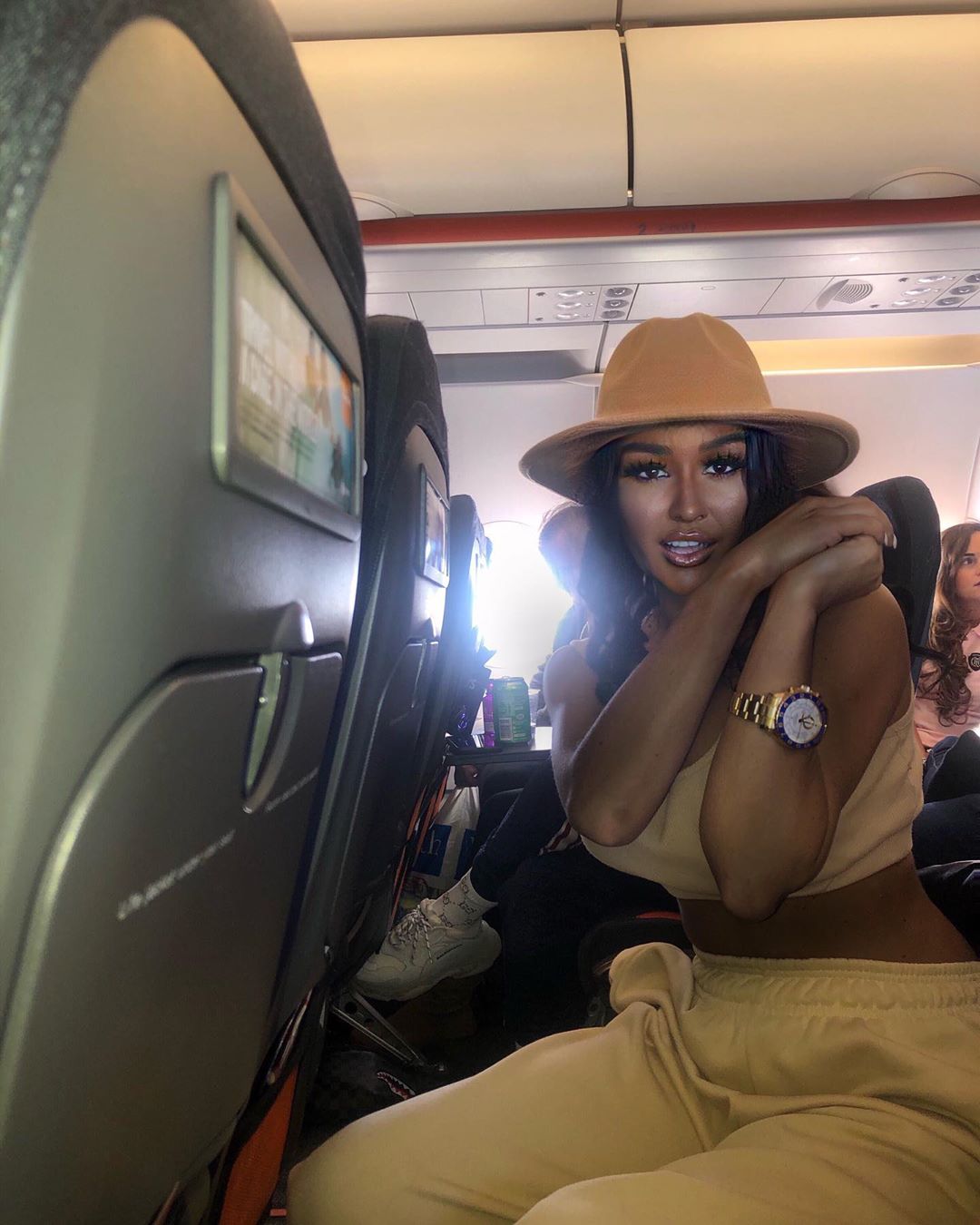 Stephanie, who did manage to get to Spain in the end, shared a picture of herself on the plane before she was escorted off.

She told her followers: “I can’t believe I’ve been barred from Easyjet for having a good time.”

In a series of now deleted videos, the reality star was seen slurring her words as she ranted: “She just took our passports off us saying no good on this flight.”

She went on to say she was told she was too drunk, before adding: “Can’t believe been escorted off the plane.” 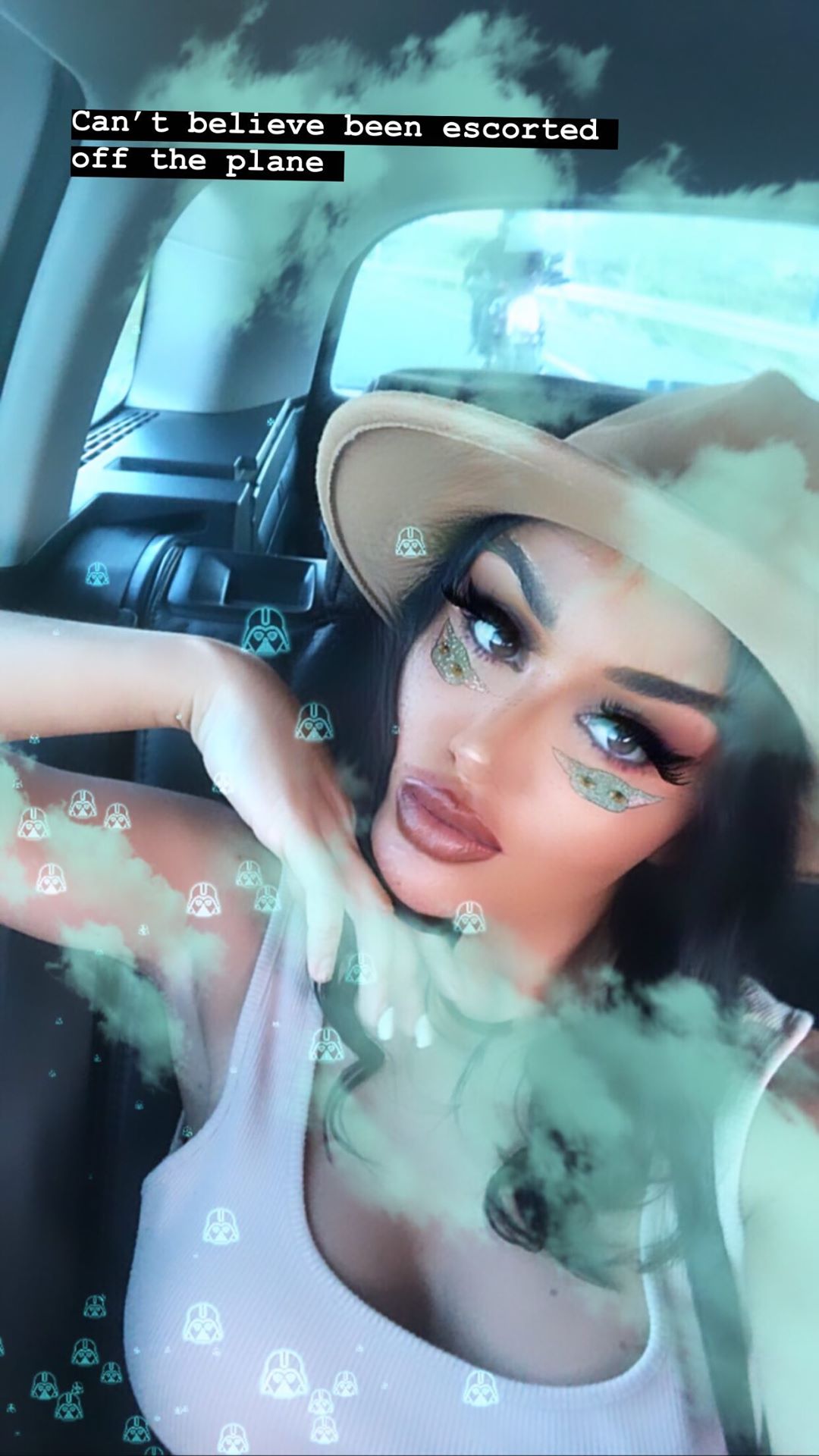 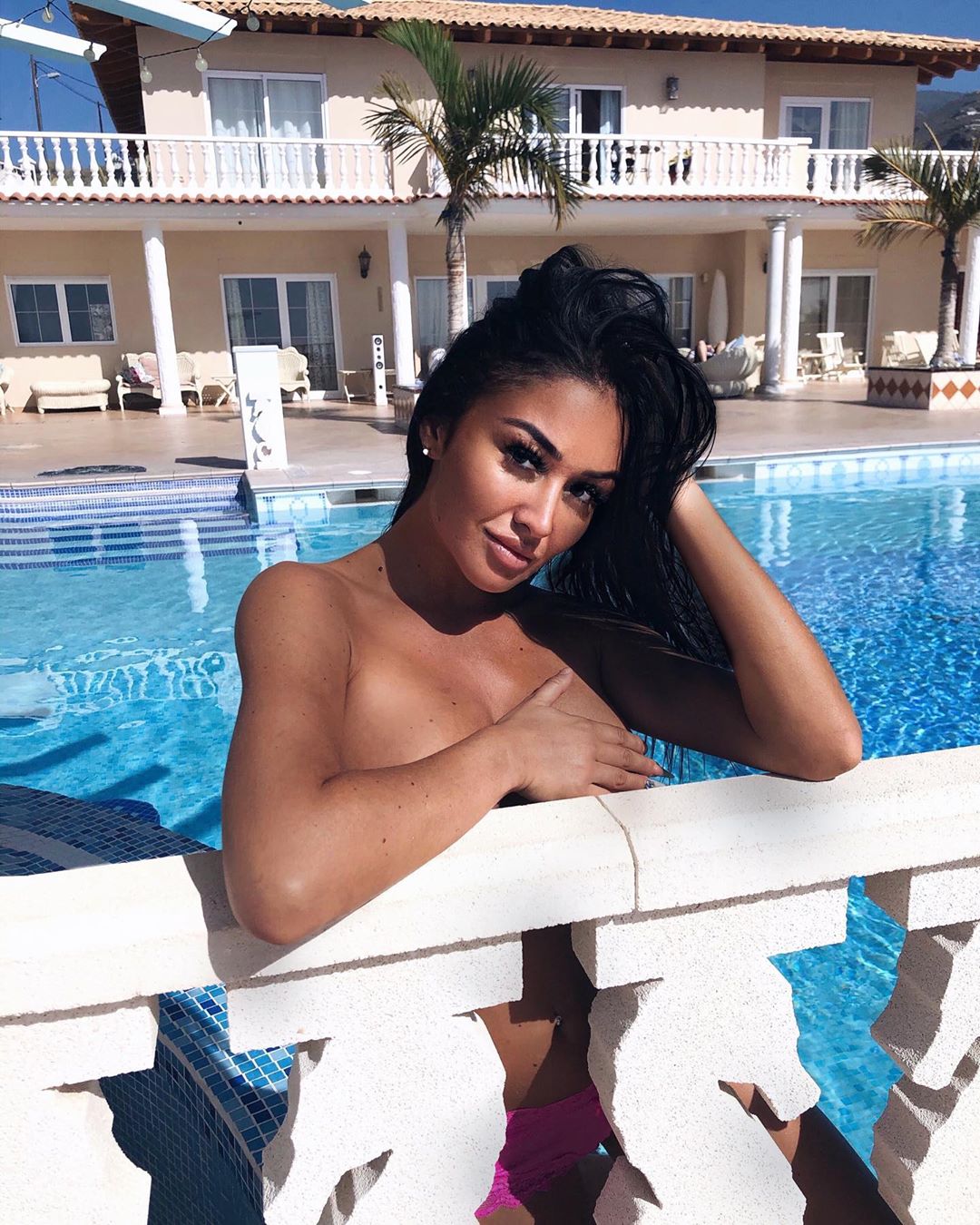 Stephanie later posted videos from her villa in Spain, suggesting she had managed to get another flight there.

Stephanie appeared in Geordie Shore for just one series before she was axed after claiming she had “unfinished business” with Aaron Chalmers.

A source said at the time: "Stephanie has been fired after the first series.

"She lied to producers and said she had unfinished business with Aaron and then came in and did nothing about it.

"She's been sacked and won't be going to Australia to film with the rest of them."