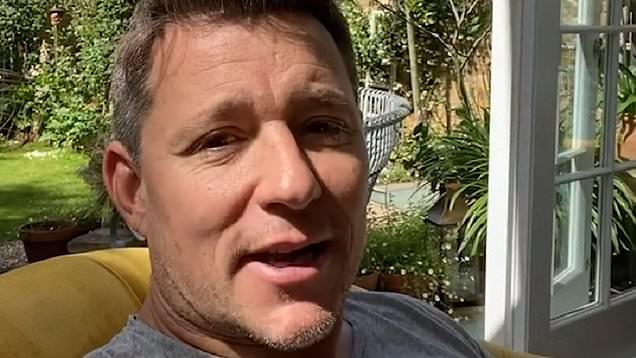 Good Morning Britain star Ben Shephard has provided his fans with another update on his health after a nasty leg injury left him in hospital and has revealed when he’ll be coming back to our screens.

The presenter, 46, underwent an operation after rupturing the anterior cruciate ligament or ACL – a ligament that helps stabilise the knee joint – in his right leg while playing football. He also tore his meniscus, the piece of cartilage that provides a cushion between your thighbone and shinbone.

He has been absent from the morning news programme to take time to recover but fans will be happy to know that he’ll soon be back.

Ben has been regularly updating people on his health and on Saturday revealed that his physio sessions were ‘so far, so good’.

The television presenter thanked fans for their support and showed off a device called a Physiolab that was assisting him in his recuperation.

The device circulated ice-cold water over his leg while also acting as a compressor to assist ‘reduce the swelling’. 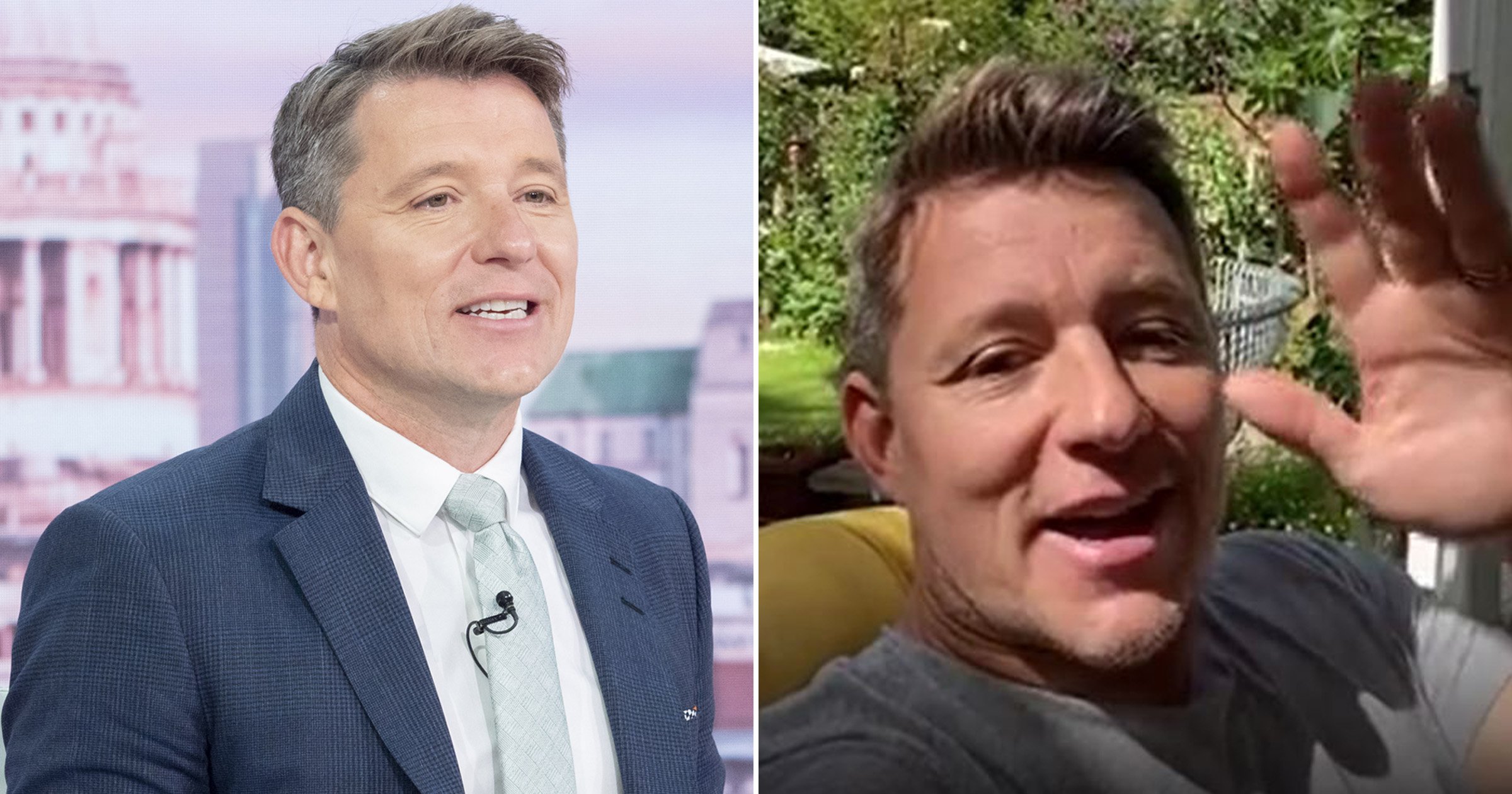 He went on to describe his physiotherapy sessions as ‘agony’, explaining that he and his physiotherapist were focusing on regaining the ability to extend and flex his leg.

‘It’s agony at times as anyone who’s been through this will know but a necessary evil, we’re taking it slowly. But we’re getting there, I think,’ he said.

‘I’m back at work on Monday, so I’ll be joining Susanna behind the desk and as long as I’ve got my leg up… I should be ok.

‘Hopefully you’ll join us but really, thank you for all of those amazing messages.’

Ben added that his injuries allowed him to enjoy himself by watching a lot of sports on television while at home.

He also said in the caption of his video that he just needs ‘to remember to set my alarm clock’ for Monday morning.

The TV star was inundated with a variety of supportive comments after his video. Television presenter Gaby Roslin wrote: ‘Sending you so much love my darling.’

Rav Wilding added: ‘Maaaate! Rest up, but not too much! Physio is the key with Acl. Fix up soon!’