THE 17th season of Grey's Anatomy may be the last to grace our screens after Giacomo Gianniotti revealed that he thinks the show might not continue.

It comes after the producers of the medical drama television series decided to put filming on hold due to fears of spreading the deadly bug. 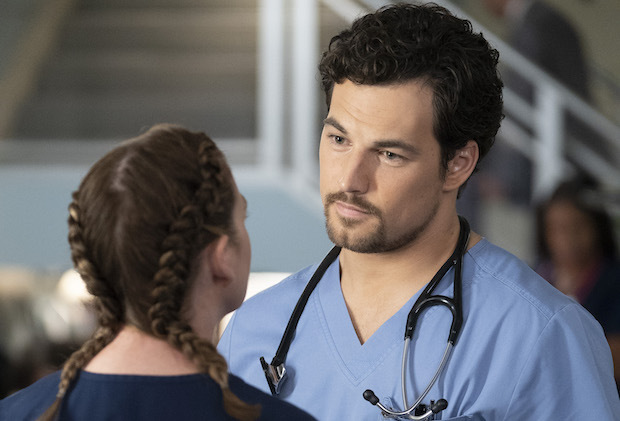 The 30-year-old actor, who is most well known for playing Dr. Andrew DeLuca in the medical drama television series, is "pretty confident" that the current season will be the last to hit our screens.

He told US Weekly: "At the moment, we have one more season locked in and I feel pretty confident that that's where it'll end, I think, from the conversations that I've had with people."

However, the Italian hunk did go back on his words as he then went on to say: "Then again, the studio and the creatives love the show and want it to go on forever."

Grey's Anatomy, The Flash and all three NCIS dramas are just a handful of the TV shows that have put filming on hold due to the spread of the coronavirus. 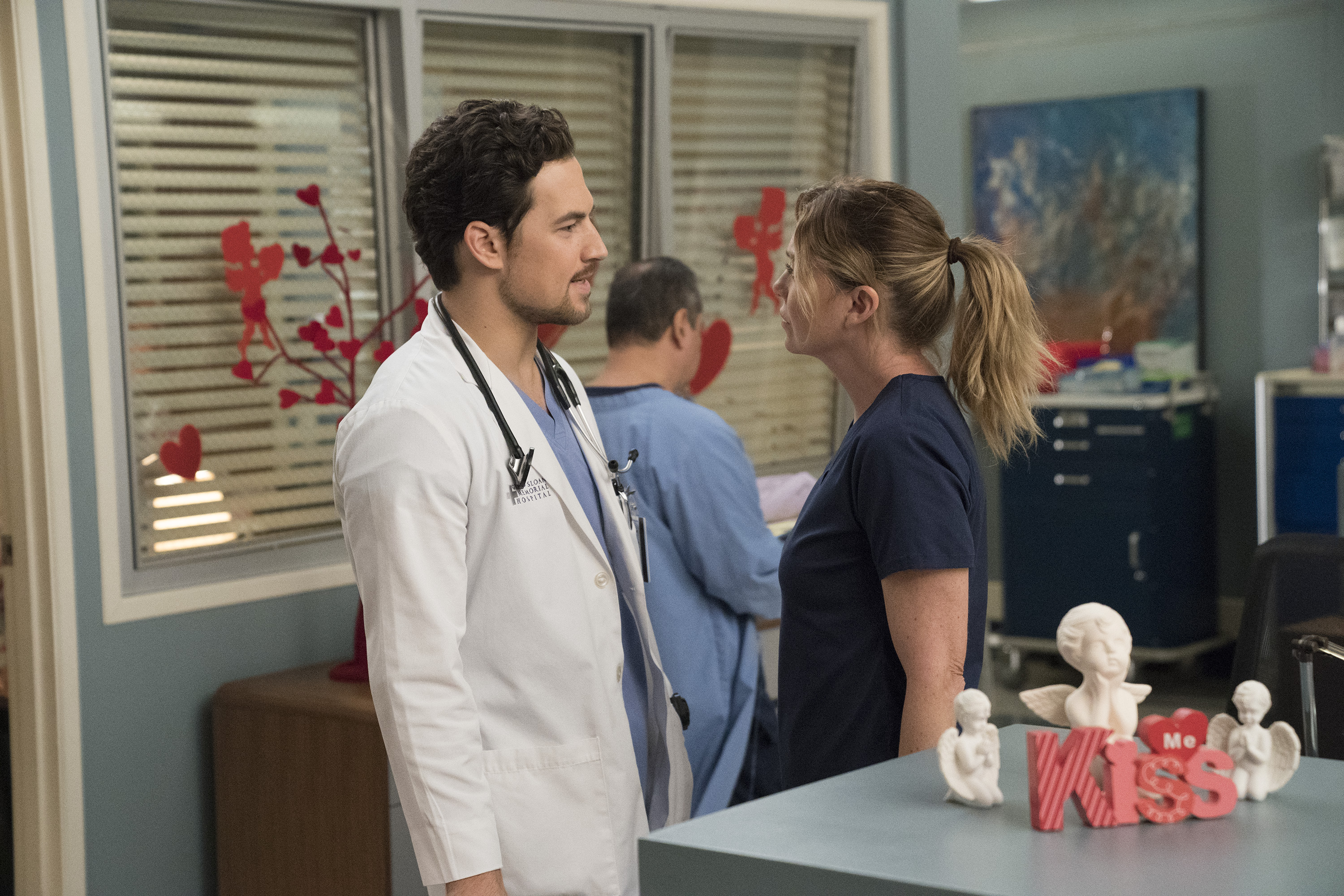 Executive producers Debbie Allen and James Williams and showrunner Krista Vernoff decided to postpone their current filming to make sure their cast and crew members are fighting fit.

They wrote to their cast: "Out of an abundance of caution, production is postponed on Grey’s Anatomy effective immediately.

"We are going home now for at least two weeks and waiting to see how the coronavirus situation evolves.

"This decision was made to ensure the health and safety of the whole cast and crew and the safety of our loved ones outside of work, and it was made in accordance with Mayor Garcetti’s suggestion that we not gather in groups of more than 50. 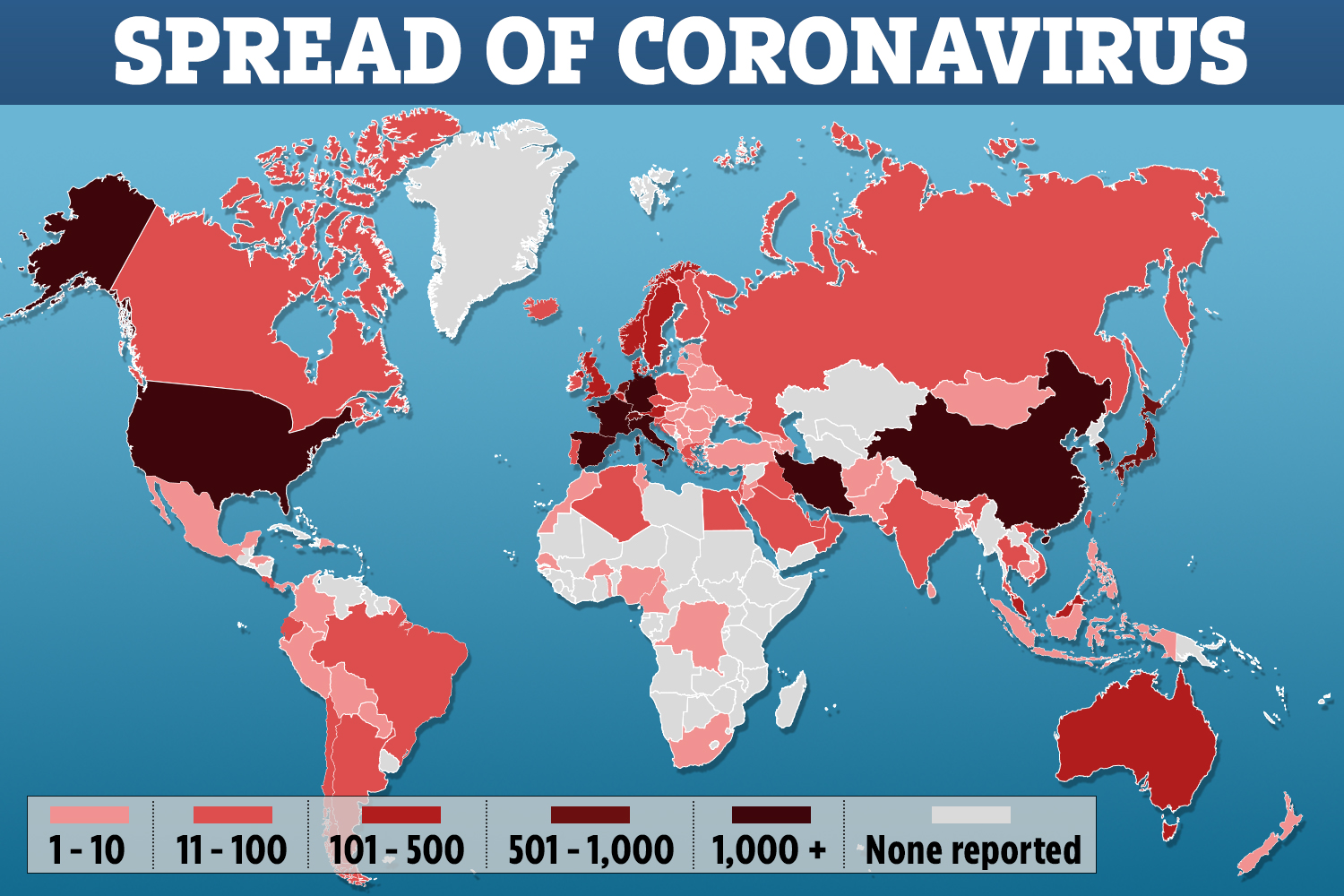 "Stay safe, stay healthy, stay hydrated, stay home as much as possible, and wash your hands frequently. Please take care of yourselves and each other."

It looks like the deadly bug is spreading further as the coronavirus death toll in the UK surged from 21 to 35 over night.

The UK’s youngest victim, 59-year-old Nick Matthews, died from COVID-19 on Saturday after he developed symptoms after a holiday in Spain.

The number of confirmed cases increased from 34 to 45 in Northern Ireland as well.

In England a further 14 people have died. The victims were aged between 59 and 94 years old and had underlying health conditions.

On Sunday evening, the government confirmed four more people, all with underlying health issues, have died from the virus in the North West of England.