Skip to content
HomeTV and MoviesGwyneth Paltrow: Can you guess her self-confessed movie DISASTER?

The Hollywood star has made some huge movies over the years, including playing Pepper Potts from Iron Man to Avengers Endgame. But can you guess which movie she regrets starring in the most? Gwyneth Paltrow called it a “disaster”.

It turns out her self-confessed movie regret is 2001’s Shallow Hal.

Paltrow starred opposite Jack Black in the rom-com in which a shallow man is hypnotised to see people’s inner beauty reflected as their physical appearance.

Aside from making nasty beautiful people look ugly, this meant a sweet obese woman (Paltrow in a fat suit) looked like the Oscar-winner as she normally is.

The 47-year-old made the reveal in a Netflix video with her assistant Kevin Keating. 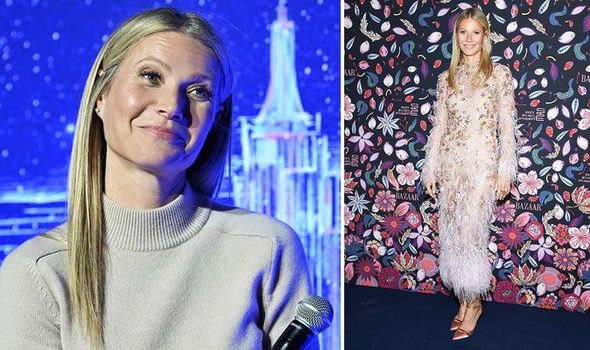 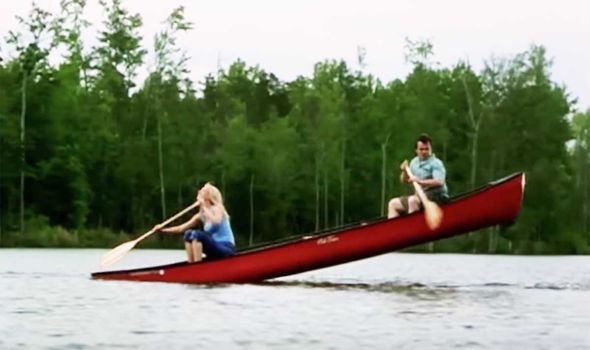 Keating asked Paltrow what her least favourite performance was and guessed it was Shallow Hal.

Keating added: ‘I’m not sure who told you to do that one, but it wasn’t me.

“I wasn’t there working for you. Not around for that.” 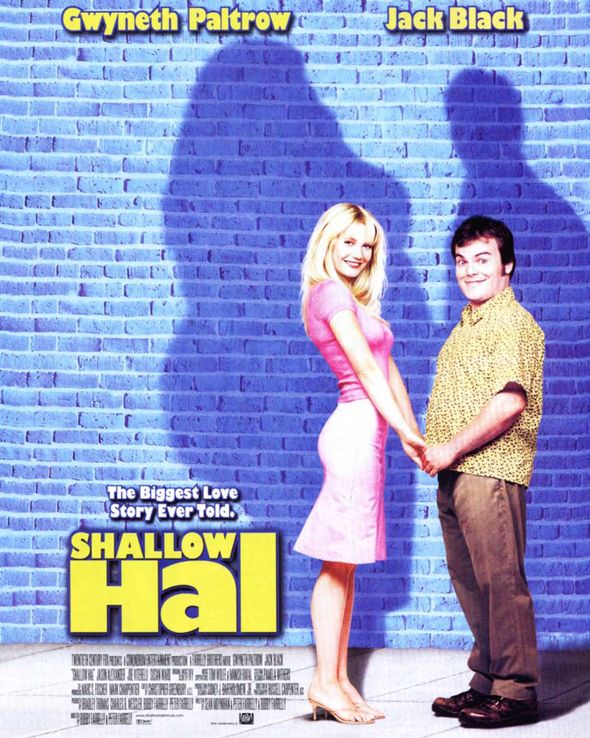 Paltrow responded: “That was before your time. See what happened? Disaster.”

Shallow Hal was criticised at its release, with a claim saying it “laughs at fat discrimination”.

There was a similar backlash to Chris Hemsworth’s Thor being “fat-shamed” after the Asgardian’s huge weight gain in Avengers Endgame.

In fact, the film’s screenwriters revealed that Fat Thor made people angry on set.

Speaking with Empire, Christopher Markus said: “There was a sad moment where it was like, ‘We’ve got this gross, disguising body for Thor now.’

“And then they unveiled it and it’s just kind of like everybody else’s body here.”

Stephen McFeely added: “There were many people on set who were angry at us about doing that to Thor.

“He kills the biggest bad guy in the MCU and it’s such a failure. It breaks him completely.”

Markus added: “He has no recourse at that point other than video games and beer.

“I like that heroes come in all shapes and sizes.

“He comes from a tradition of guys like Volstagg, of a big, ass-kicking fat guy.

“There’s no reason that he has to slim down.”