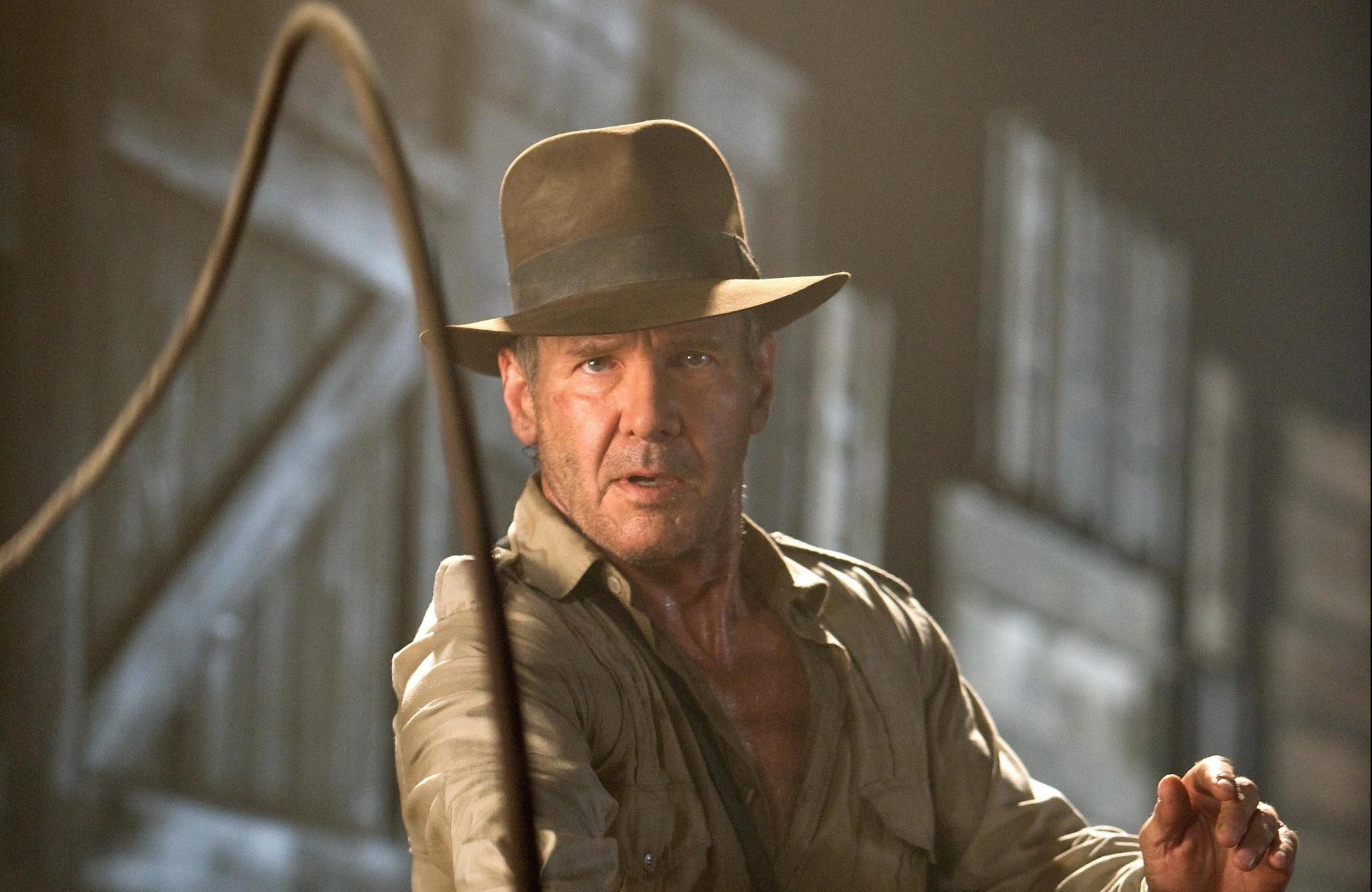 Harrison Ford has injured himself while practicing a fight scene for upcoming action film Indiana Jones 5.

The Hollywood stalwart is picking up his whip for the first time in over a decade to play the iconic archaeologist, with scenes for the fifth instalment filming in the UK.

However, while working out the choreography for an upcoming battle scene, Ford, 78, has injured his shoulder.

Although he will need a period of recuperation, it’s been confirmed shooting on the blockbuster will not stop.

Production will be ‘reconfigured’ so it can continue at Pinewood Studios.

A statement released by Disney – who acquired the rights to the character in its purchase of Lucasfilm in 2012 – said: ‘In the course of rehearsing for a fight scene, Harrison Ford sustained an injury involving his shoulder.

‘Production will continue while the appropriate course of treatment is evaluated, and the filming schedule will be reconfigured as needed in the coming weeks.’

Ahead of filming the action flick, Harrison undertook a gruelling exercise regime comprised of walking and cycling up to 40 miles a day, according to reports, and was spotted on his bike around Newcastle.

Sadly, it’s not the first time Ford has been injured on set.

While reprising the role of Han Solo in Star Wars: The Force Awakens in June 2014 his leg was broken by a hydraulic door in a freak accident on the set of the Millennium Falcon spaceship at Pinewood Studios.

Solo: A Star Wars Story writer Jonathan Kasdan was recently hired as script editor following the departure of original screenwriter David Koepp, who penned the plot for 2008’s Indiana Jones and the Kingdom of the Crystal Skull, following in the footsteps of his father Lawrence Kasdan who wrote the first movie in the franchise, 1981’s ‘Raiders of the Lost Ark’.