JIMMY Carr has revealed he turned Harry Styles and Professor Stephen Hawking into unlikely drinking buddies at one of his wild showbiz house parties.

The One Direction hunk, 27, and the late theoretical physicist bonded after knocking back shots with funnyman Jimmy, cricketer Freddie Flintoff, 43, and footballer Jamie Redknapp, 47. 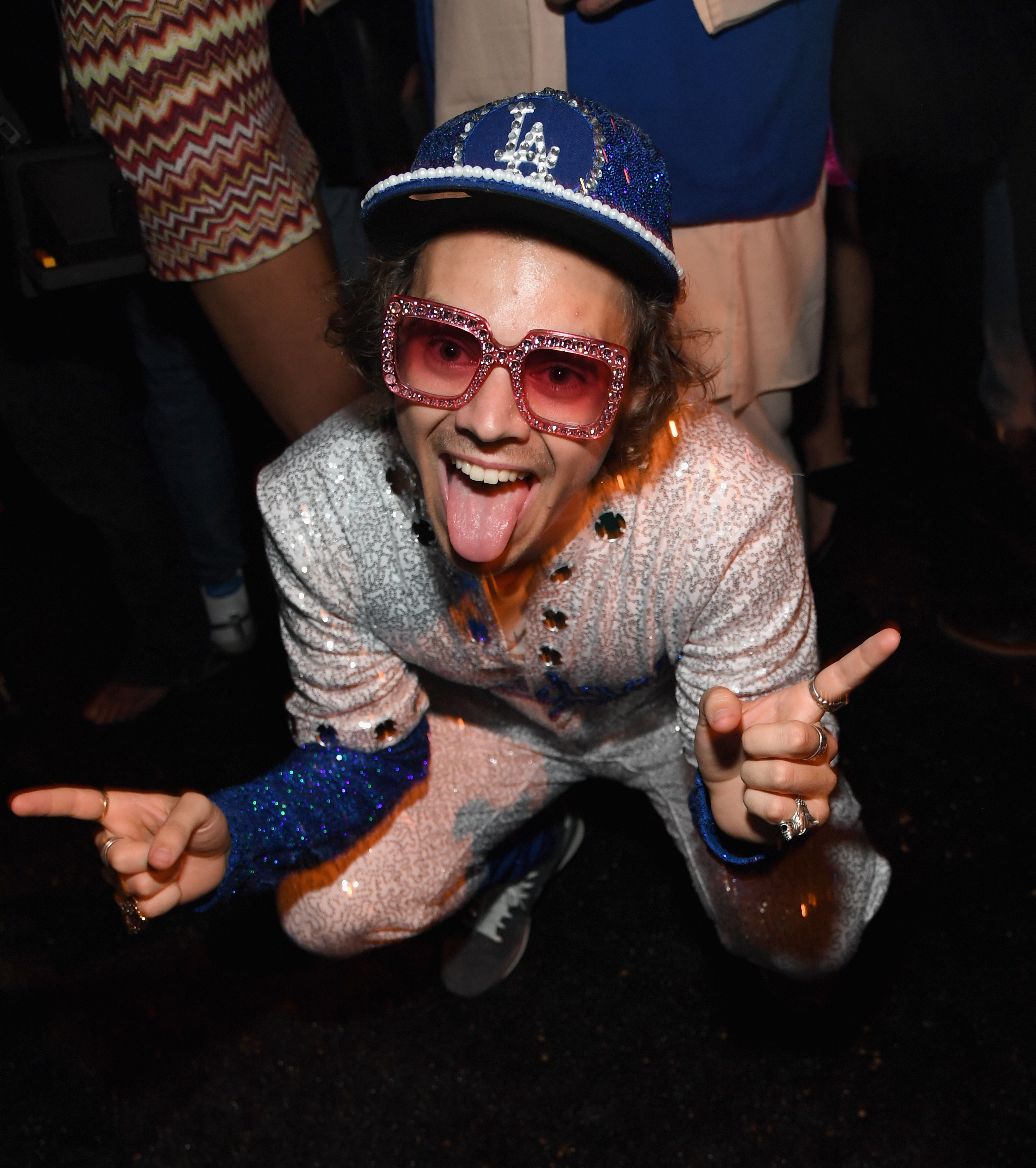 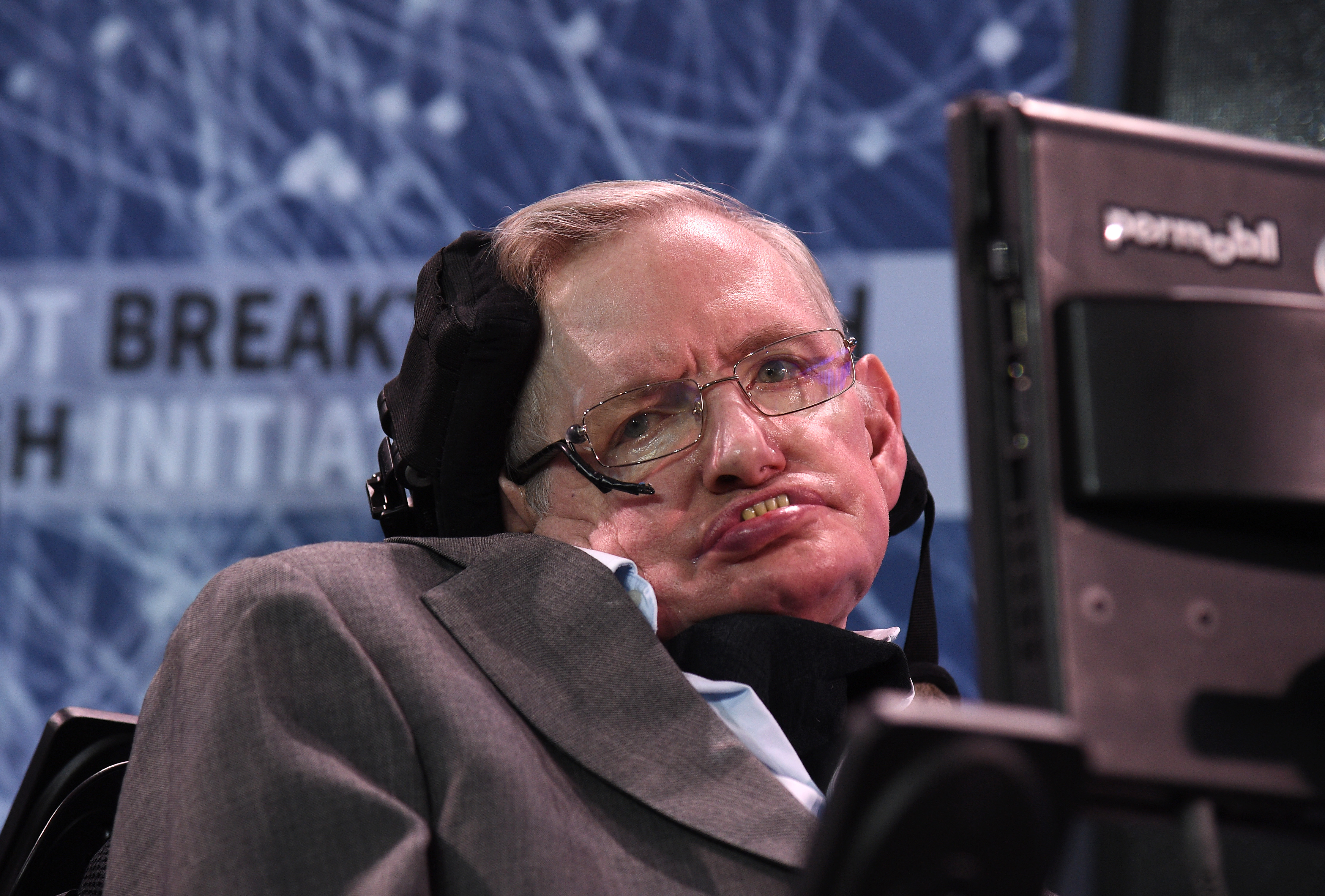 He said: “Stephen Hawking used to come to a lot of parties at mine and we got him drunk a good few times.

“He couldn’t do tequila but we’d get him drunk on Cointreau, he’d have shots of Cointreau. 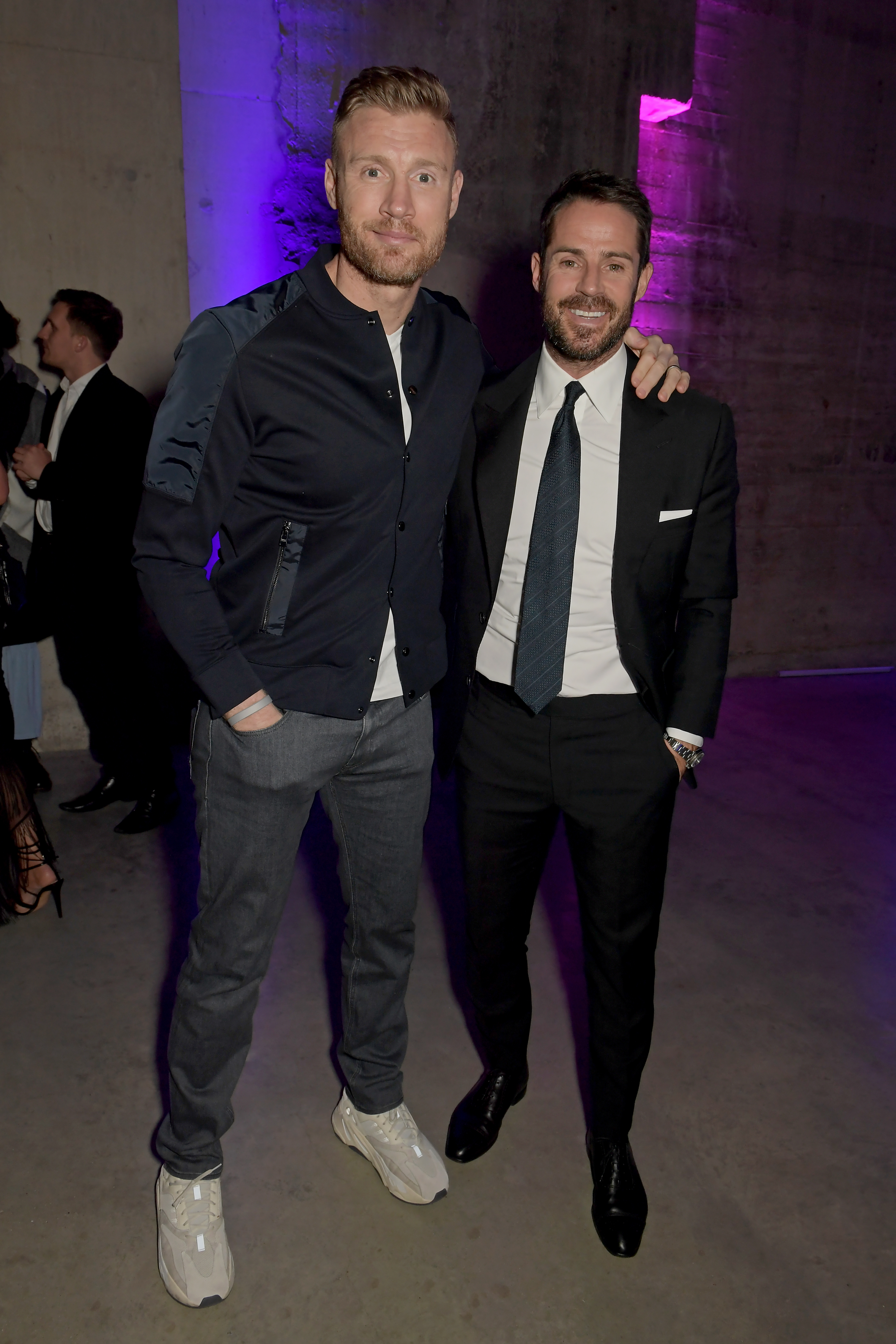 “When we first gave him shots it was me, Jamie Redknapp, Freddie Flintoff, Harry Styles, a really weird mix of people going, ‘Yeah, let’s crack on’.

Jimmy, 48, added that the genius’ motor neurone disease didn’t stop him from working the room at the A-list bashes. 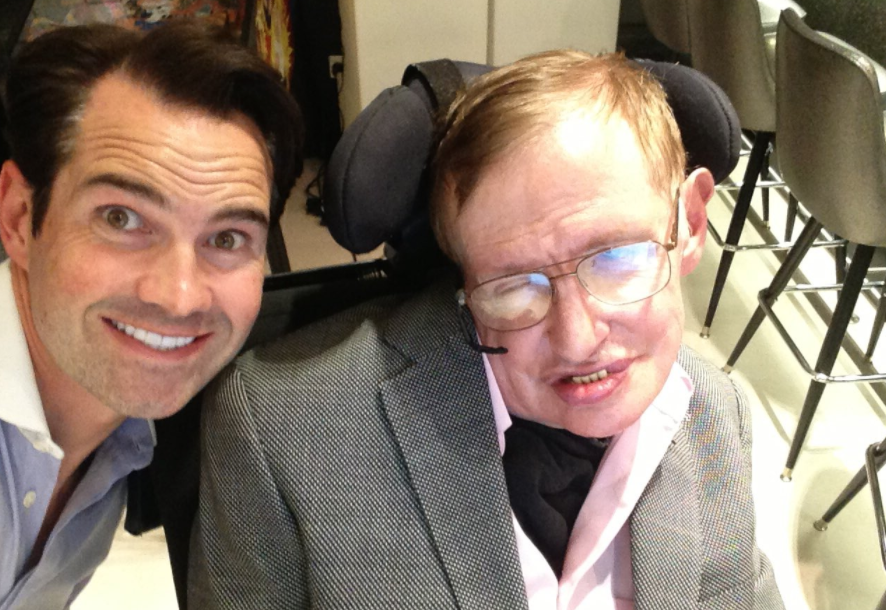 He told the Spit or Swallow podcast: “His care team were so amazing because they’d been with him for years and they knew when he was bored. They could just tell.

“And if you were talking to him they’d be able to tell his anecdotes.”

Jimmy, who came under fire early in his career for joking about disabilities, became friends with the professor in 2013 when they met during an interval of a West End play.

On his 2002 tour, Jimmy revealed the cosmologist's generosity by claiming he responded to a prank letter about the comedian’s fictional handicapped son by offering them a balloon ride.

Upon his death aged 76 in 2018, Jimmy described Stephen as "not only a world renowned physicist & all round genius [but] he also had a wicked sense of humour.”