Brand new series Clarkson’s Farm became a huge hit with fans after premiering on Amazon Prime earlier this month. The documentary followed presenter Jeremy Clarkson as he learned the ropes of farming on his 1,000- acre land while working alongside Kaleb Cooper, who has made some interesting revelations about Jeremy.

Viewers are used to seeing Jeremy, best known for his role on Top Gear and The Grand Tour, steering a wheel instead of a shovel.

Watching as he learned how to tend to animals and manage a farm was huge entertainment for fans.

Located in Chipping Norton, farm manager Kaleb was assigned to help Jeremy and teach him a thing or two about agriculture.

During an interview on This Morning, Kaleb spoke to Holly and Phil and made a confession about working with Jeremy. 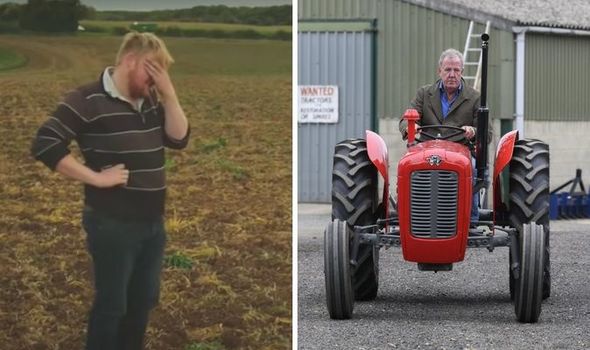 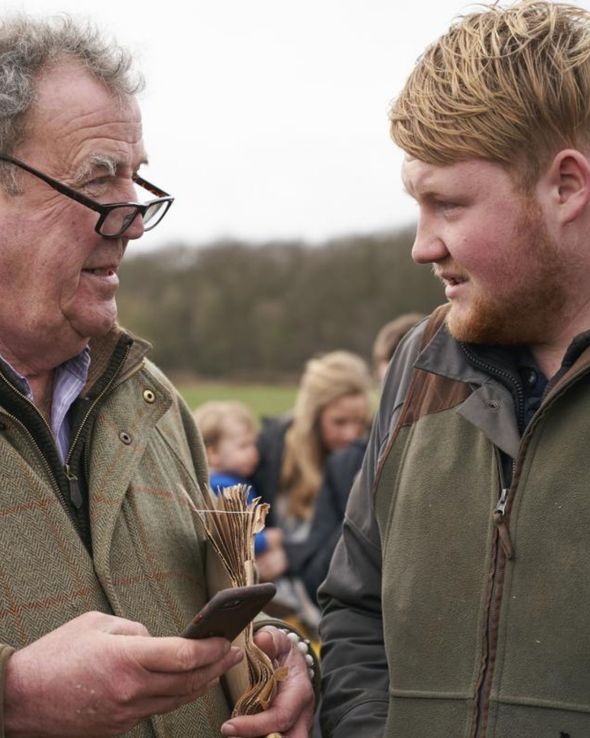 He revealed: “It’s very difficult to work with him, he doesn’t listen to me, but the good thing is he has a genuine interest in farming which makes it easier, I must admit.

“But he doesn’t listen, that why you probably see me shout at him and I do get genuinely angry when he does make a mistake.”

Viewers witnessed this in the first episode when Kaleb discovered Jeremy had not planted seeds in the correct order or left adequate spacing between tramlines.

The 21-year-old farmer was shocked when he saw Jeremy work, asking him: “When I come to spray it and fertilize it, how do I know where to drive?” 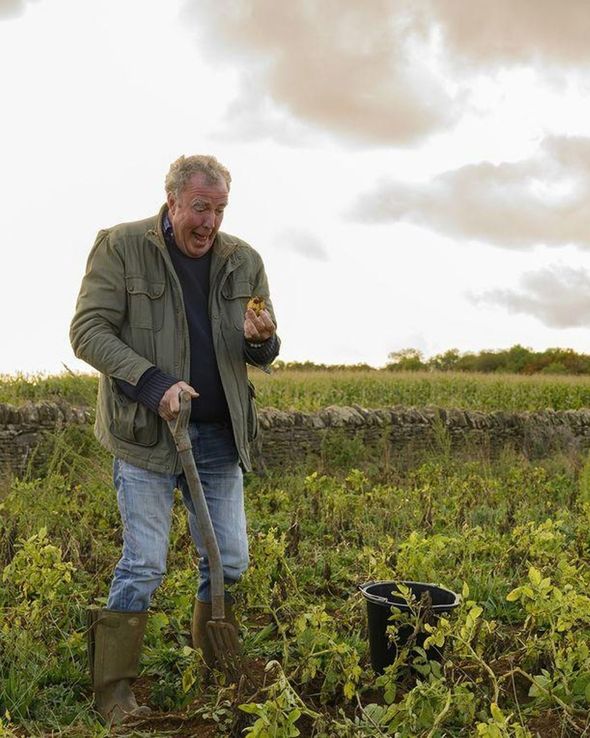 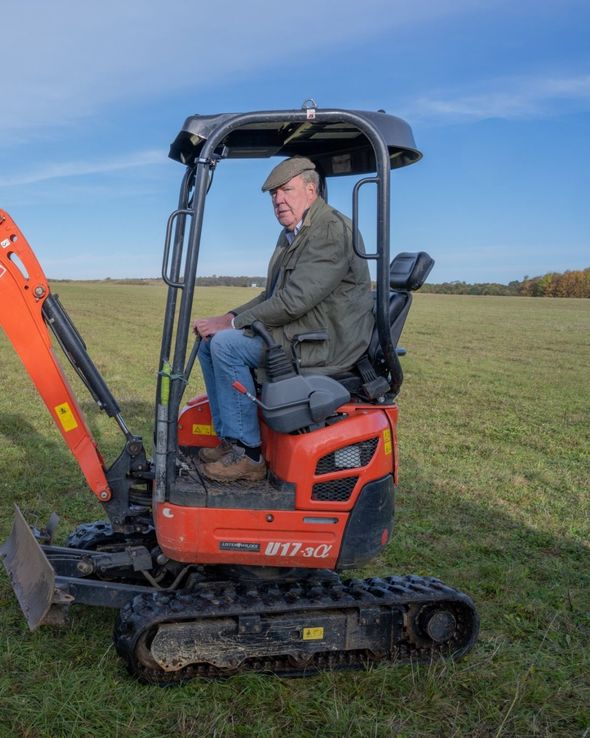 Kaleb was visibly angry when he noticed that the holes weren’t straight and shouted: “That’s as straight as a roundabout.”

Jeremy looked ashamed as he apologised and promised to buy Kaleb a beer, admitting he was “in so much trouble”.

The 61-year-old presenter recently revealed he purchased the farm on impulse in 2008 and admitted he didn’t know anything about farming.

Throughout the series, fans watched as he soon discovered farming to be much more of a challenge than he thought.

Viewers saw Jeremy work on the farm in tumultuous weather while dealing with misbehaving animals, crops that wouldn’t grow and the coronavirus pandemic.

For someone who had no previous experience on a farm, Jeremy was great entertainment as fans laughed at him and with him.

He also became a hit with fans, gaining a huge social media following thanks to the show.

Amazon Prime Videos announced that the show would receive a second season, anticipated to air in the summer of 2022.

Hopefully, viewers will soon witness more hilarious moments between the pair as Jeremy learns his way around the farm.

Express.co.uk will be updated when more information about the show is released.

All episodes of Clarkson’s Farm is available to stream on Amazon Prime.