HOLLY Willoughby swooned over Martin Lewis today after he was unable to shave following a trip to the dentist.

The This Morning host said the money saving expert looked "rugged and handsome" as he apologised to viewers for his stubble on the show. 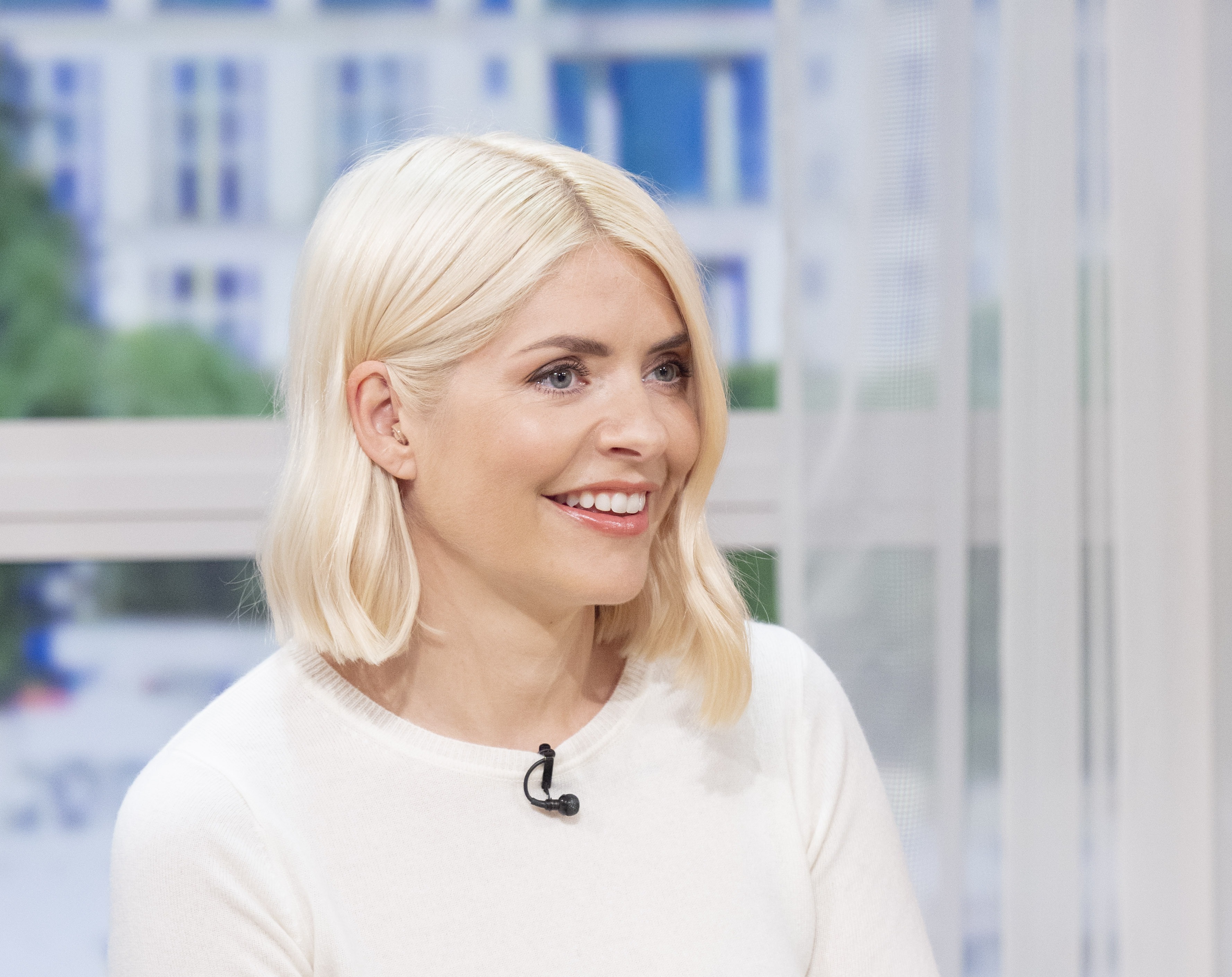 Martin, 49, said he'd been left unable to touch his face following a trip to the dentist.

"Before anyone says it I’m not doing a tip on saving money on razor blades," he joked.

"I had dental surgery hence the lisp last week, I can’t actually touch my top lip at the moment.

"Forgive the slight not speaking as normal everyone, sorry." 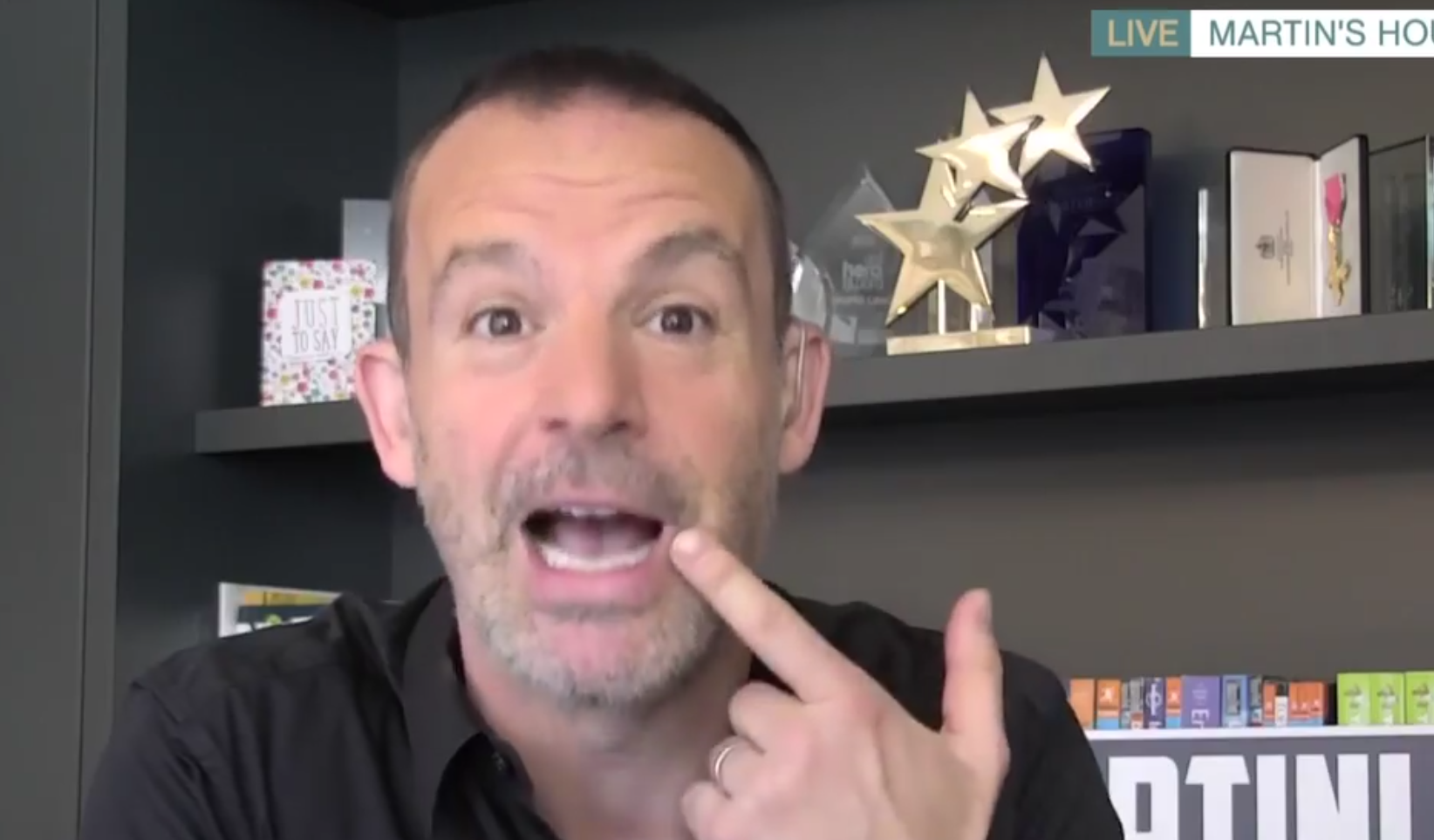 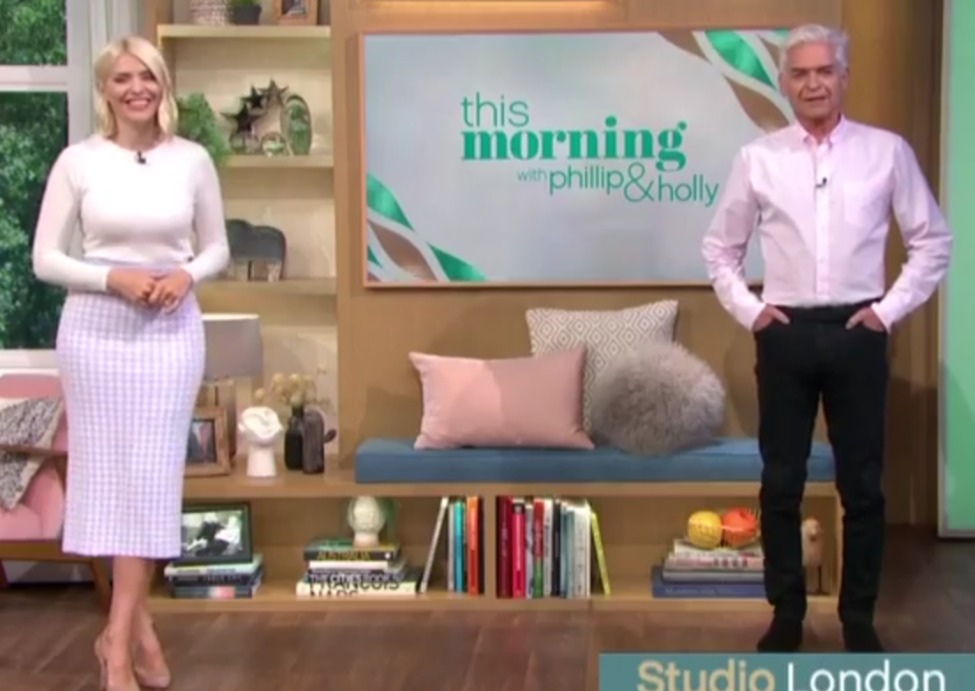 Holly, 40, sweetly reassured Martin telling him he looked "rugged and handsome" – prompting Martin to growl like a lion at the camera.

Holly's husband Dan Baldwin is also a fan of a bit of stubble, with the TV star recently sharing a rare snap of him.

This Morning star Holly, who looked radiant going make-up free in the snap, captioned it with a heart emoji.

Her followers, including some famous friends, were quick to comment. 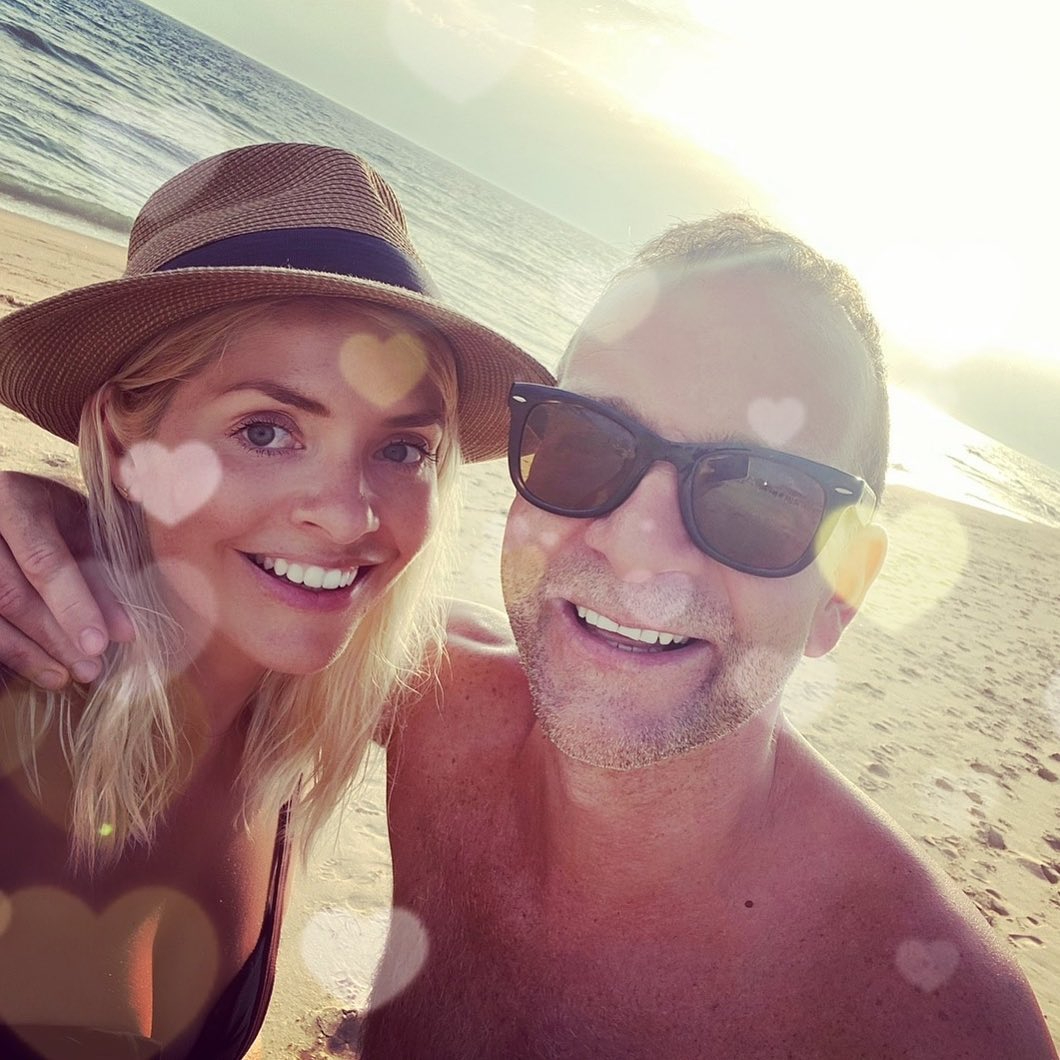 Dermot O'Leary wrote: "I hear good things about this guy."

The 45-year-old is a producer who has worked on shows including Celebrity Juice and Virtually Famous.

He was employed in a similar role when he first fell for Holly in 2004.