Skip to content
HomeTV and Movies'House of the Dragon' Casts Jefferson Hall as Twins Jason and Tyland Lannister, Ryan Corr as 'Breakbones' Strong 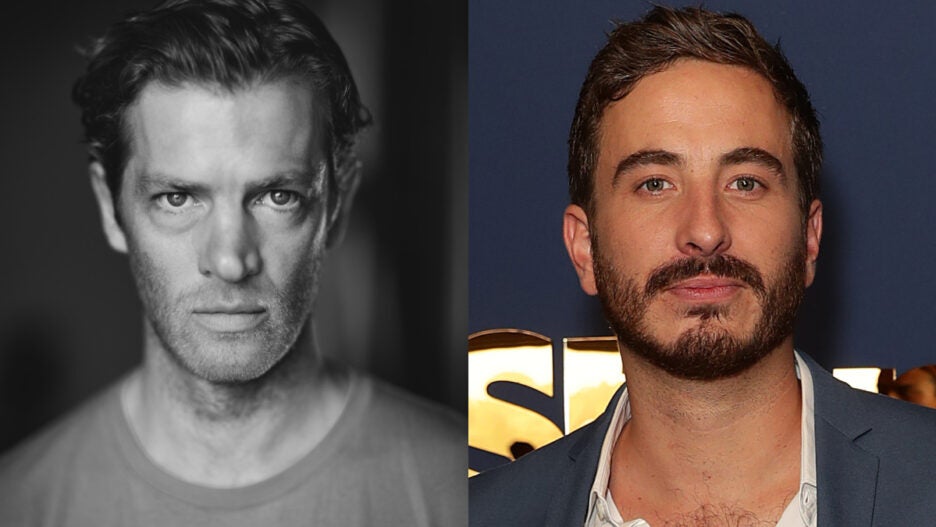 HBO’s “House of the Dragon” has added seven new actors to its cast, including Ryan Corr as Ser Harwin “Breakbones” Strong and Jefferson Hall as Lannister twins Lord Jason and Tyland.

Also joining the cast of the 10-episode “Game of Thrones” prequel series, which is set to debut in 2022, are David Horovitch, Graham McTavish, Matthew Needham, Bill Paterson and Gavin Spokes.

Corr (“Holding the Man,” “Mary Magdalene” and “Wakefield”) is joining the “House of the Dragon” cast as Ser Harwin “Breakbones” Strong, who is said to be the strongest man in the Seven Kingdoms. Ser Harwin is the eldest son to Master of Laws Lyonel Strong and heir to Harrenhal.

Hall (“Devs,” “Halloween” and “Vikings”) will play the parts of Lord Jason Lannister and his twin brother, Ser Tyland Lannister. Jason is The Lord of Casterly Rock, while Tyland is a crafty and calculating politician.

Horovitch (“Miss Marple,” “Mr. Turner” and “The Tempest” at The Royal Exchange Theatre) has been cast as Grand Maester Mellos, a voice of reason and trusted advisor to King Viserys. 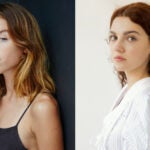 McTavish (“Outlander,” “Preacher” and “The Hobbit” trilogy) is set as Ser Harrold Westerling, who has served in the Kingsguard since the days of King Jaehaerys and is a paragon of chivalry and honor.

Needham (“Chernobyl,” “Sanditon” and “Stutterer”) is playing Larys Strong, the younger son of Master of Laws Lyonel Strong, brought to court by his father.

Paterson (“Fleabag,” “Good Omens” and “Outlander”) has been cast as Lord Lyman Beesbury, the Lord of Honeyholt and Master of Coin on King Viserys’s small council.

And Spokes (“Brexit,” “The Ipcress File,” and “Hamilton”) will be Lord Lyonel Strong, Master of Laws to King Viserys and Lord of Harrenhal.

Martin co-created “House of the Dragon” with Ryan Condal. Martin and writer Condal will executive produce alongside Miguel Sapochnik, who is directing the pilot and other episodes. Condal and Sapochnik are handling showrunning.