Skip to content
HomeTV and MoviesHow did Bob Marley die?

BOB Marley was living legend who touched the lives on millions of fans through his reggae music.

The One Love singer shocked the world when he tragically passed away at just 36-years-old. 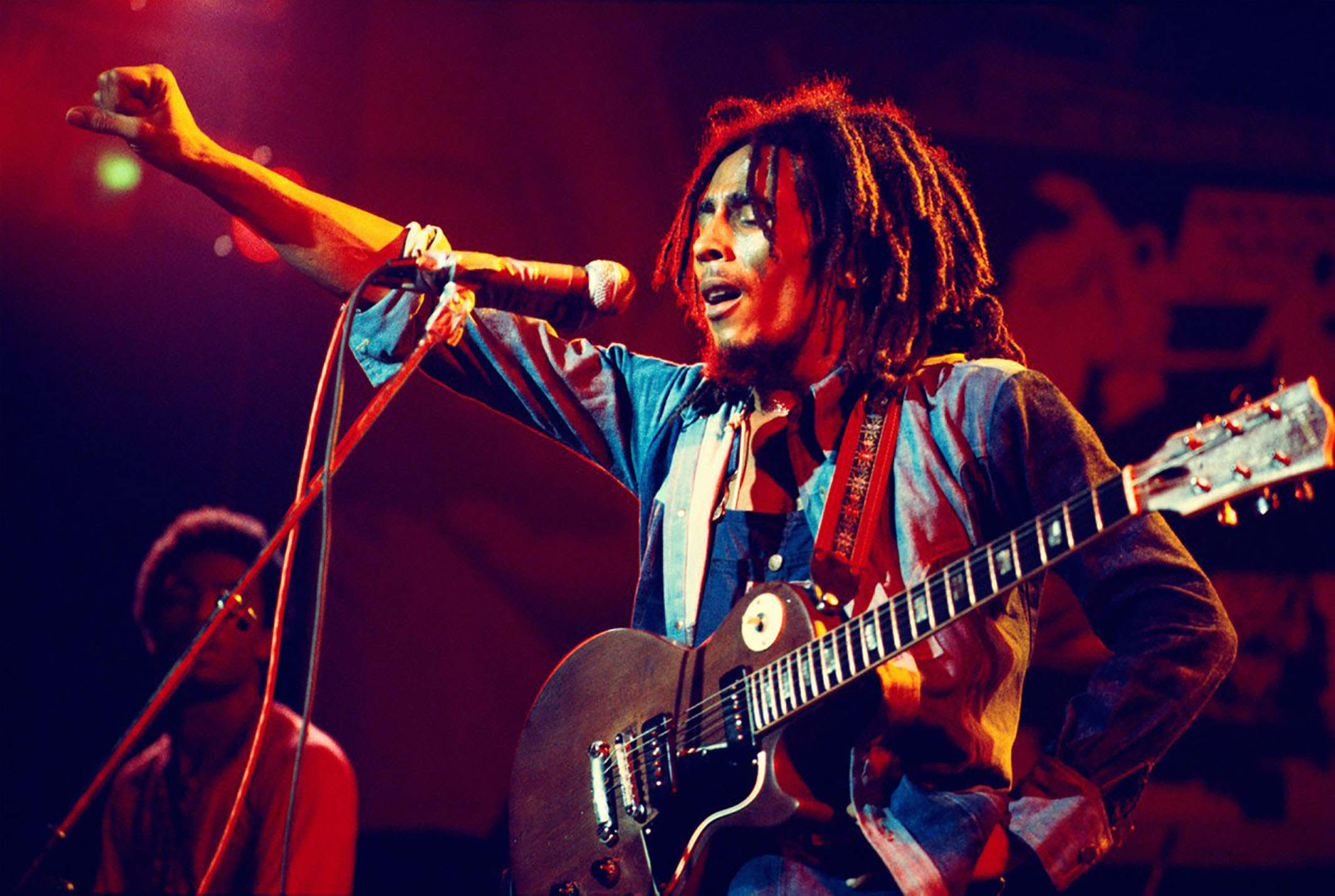 How did Bob Marley die?

Bob died from an acral lentiginous melanoma – a form of skin cancer which had been diagnosed in 1977, spreading from under a nail of his toe.

Bob first discovered the melanoma during a game of football in 1977, when a foot injury seemed unusually bad, and worsened over time.

When doctors discovered the cancer, he was advised to have his toe amputated, but refused as his Rastafarian faith considers it a sin to have a part of the body ‘temple’ removed.

He did consent to a skin graft but this didn’t stop the disease spreading throughout his body by the summer of 1980. 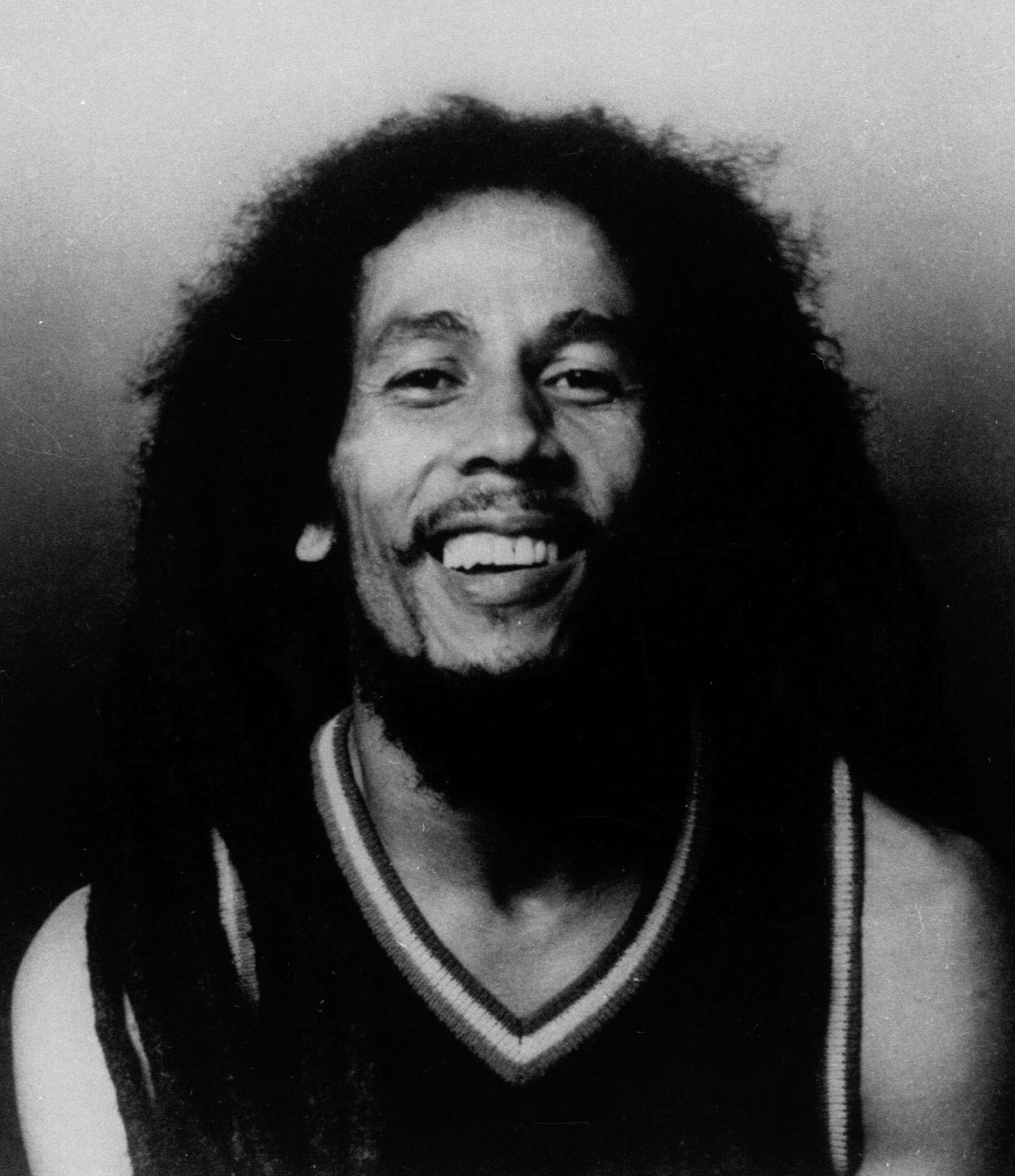 When and where did Bob Marley die?

Having collapsed while jogging in Central Park during his final tour, Bob played his last ever gig in Pittsburgh in September 1980.

He then cancelled all remaining live dates and flying to Germany for a controversial diet-based treatment under Josef Issels.

After eight months the treatment proved unsuccessful, and Bob boarded a plane home to Jamaica.

However, on the flight his condition worsened, the plane was diverted and he was rushed to hospital in Mimami. 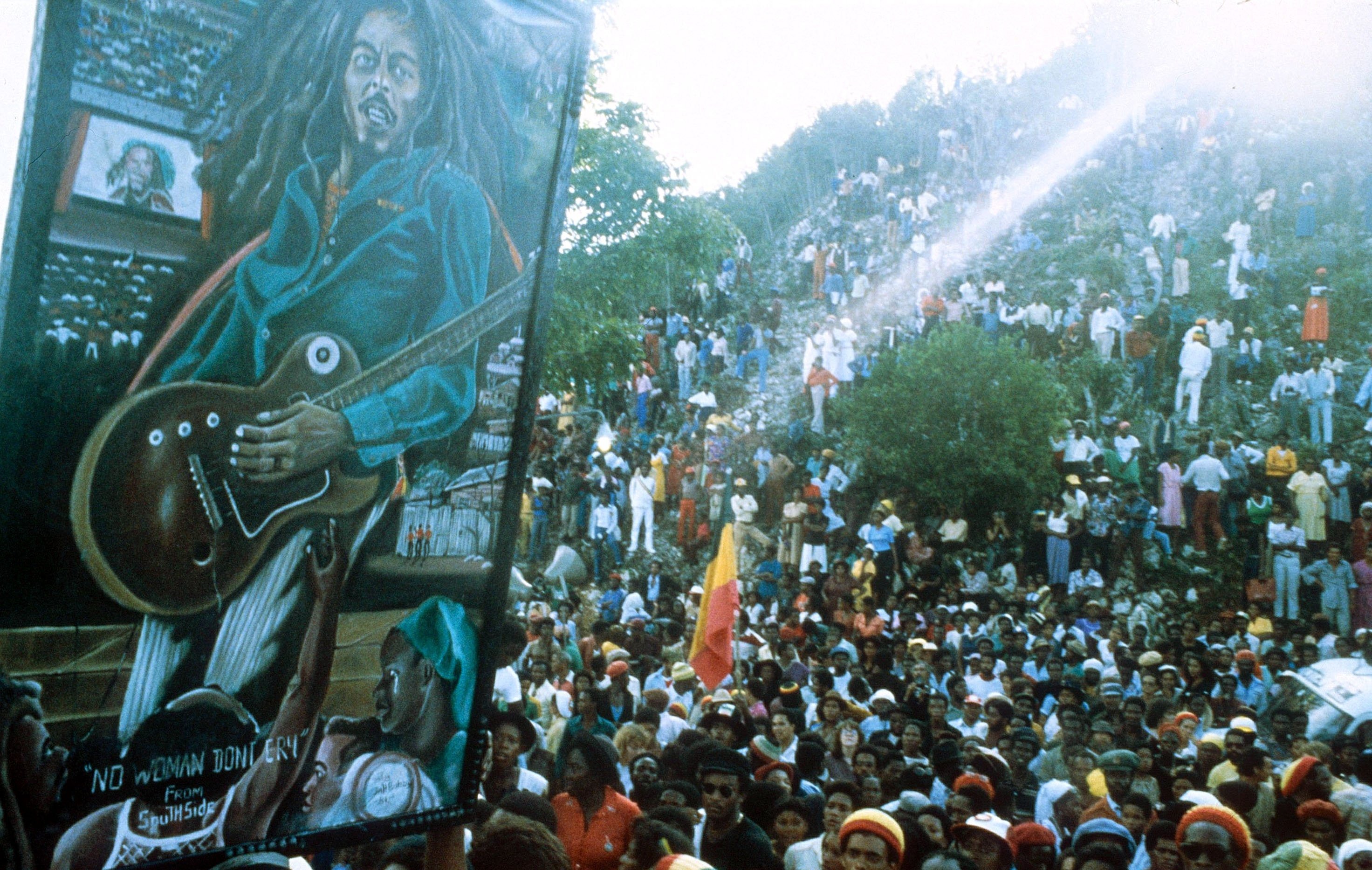 Where was Bob Marley's funeral?

Due to his fame, Bob was granted a state funeral in Jamaica.

It was held on on May 21, 1981 and attended by thousands of fans from around the world.

The eulogy was delivered by the Prime Minister Edward Seaga.

He is buried in a chapel near his birthplace with his Gibson Les Paul guitar.

What are the conspiracy theories surrounding Bob Marley’s death?

The most prevalent theory is that, due to his growing political stature in Jamaica, Marley was murdered by the CIA. I

t’s suggested that they were behind the attempted assassination at Hope Road and, having failed to kill him, went about more surreptitious means to see him off.

It’s said that Carl Colby, the son of late CIA director William Colby, later gave Marley a pair of boots and, when Bob tried them on, a radioactive copper wire inside pricked his toe, causing the cancer.

Of course, none of these theories have been proven.