Skip to content
HomeTV and MoviesHow many children do Dick and Angel Strawbridge have?

ESCAPE to the Chateau stars Dick and Angel, have spent the last five years renovating a 19th century castle for their family.

Read this to find out everything we know about their family life. 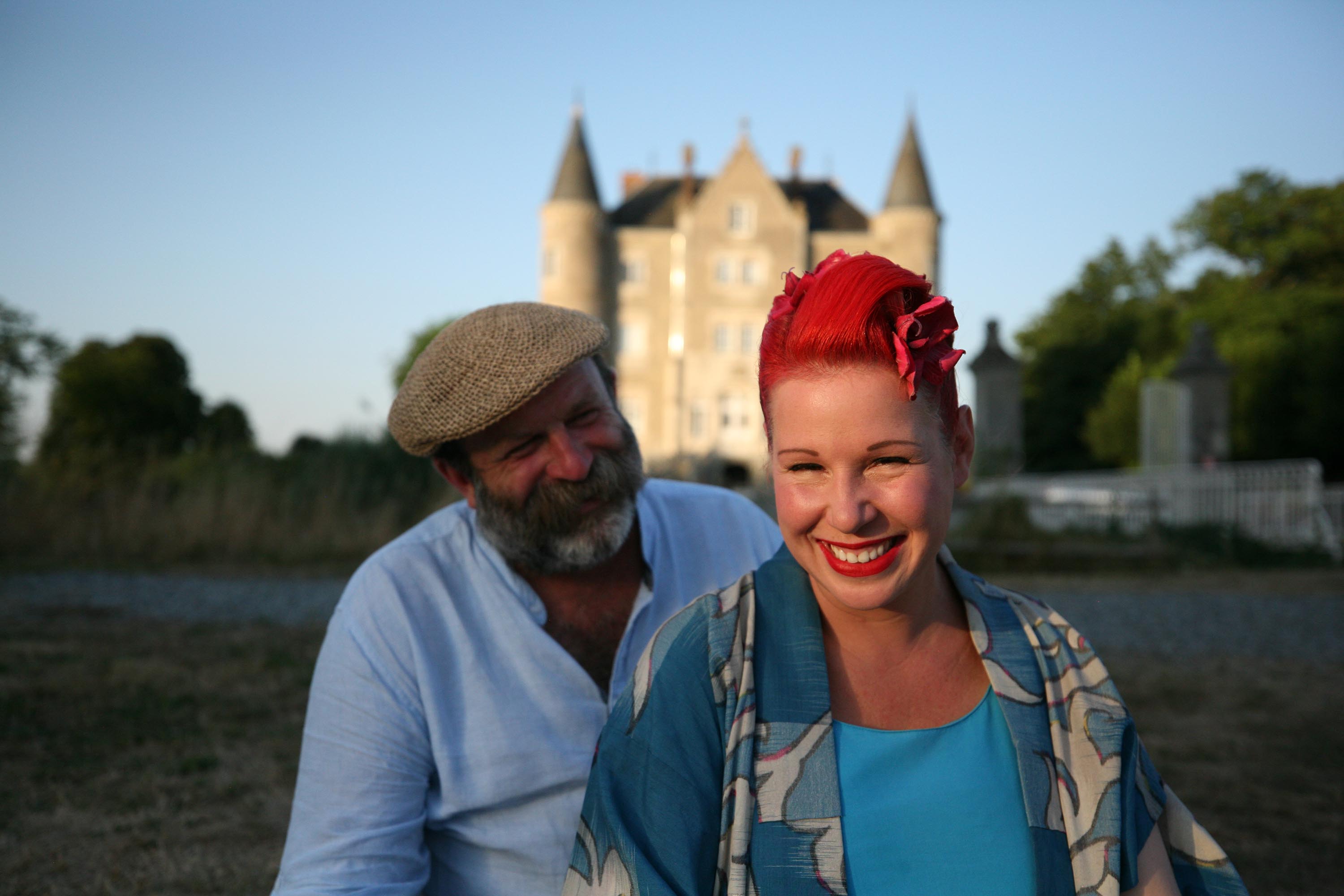 How many children do Dick and Angel Strawbridge have?

Dick and Angel have been married for six years and have a 19 year age gap.

The couple have two children together.

They have a son Arthur Donald, who was born in 2013 and a daughter Dorothy Francis, born in 2014.

Dick also has two children from his first marriage, James, 37 and Charlotte, 35. 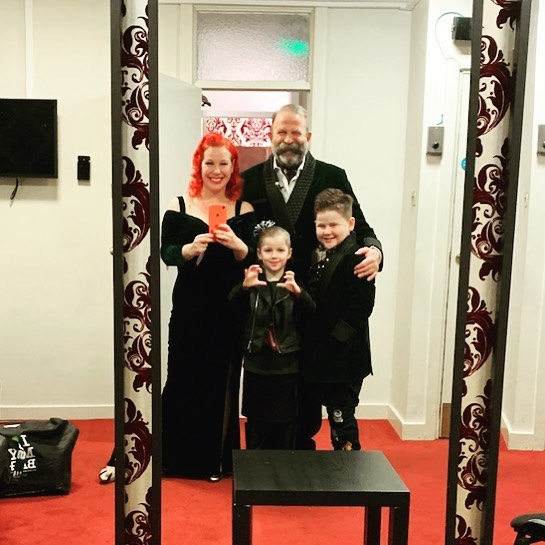 Do the children feature on Escape to the Chateau?

They televised their renovations on the popular Channel 4 show, Escape to the Chateau.

The hit TV series has also featured their two children as Dick and Angel turn it into a family home.

You can catch-up on all episodes on Channel 4's on demand service, More4.

What has Angel Strawbridge said about having children with Dick?

Angel told Express: "I'm 40, so I was desperately at that right age to want to have children.

"If I'm honest, I planned to have one, but Dick is the perfect father.

Dick also opened up about his relationship worries admitting he told Angel: "It was time for her to find a young man, have children, because I felt I shouldn't keep her from that."

Angel has since said she and Dick would not be adding to their family any time soon.