Spitting Image has returned with more sketches featuring puppets of famous faces from Prime Minister Boris Johnson and Dominic Cummings, to Kim Kardashian and Ed Sheeran. The entire series is a Britbox original commission which is now ready to stream. But is there any other way to watch Spitting Image?

Britbox is a streaming service created by both the BBC and ITV which also features some shows from Channel 4 and Channel 5.

There is plenty of content to download from the platform including dramas like Line of Duty and Broadchurch, as well as Downton Abbey, Doctor Who, Spooks and Only Fools and Horses.

There are more current series on the service too like the latest series of Love Island and other reality shows. 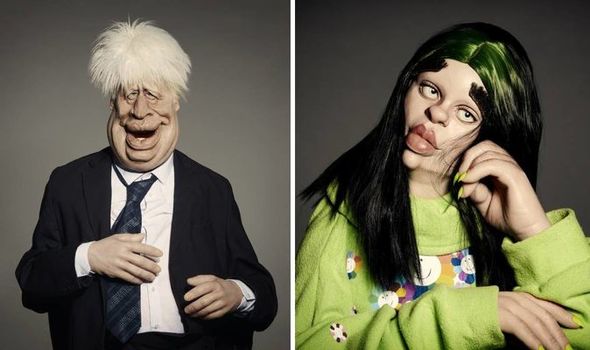 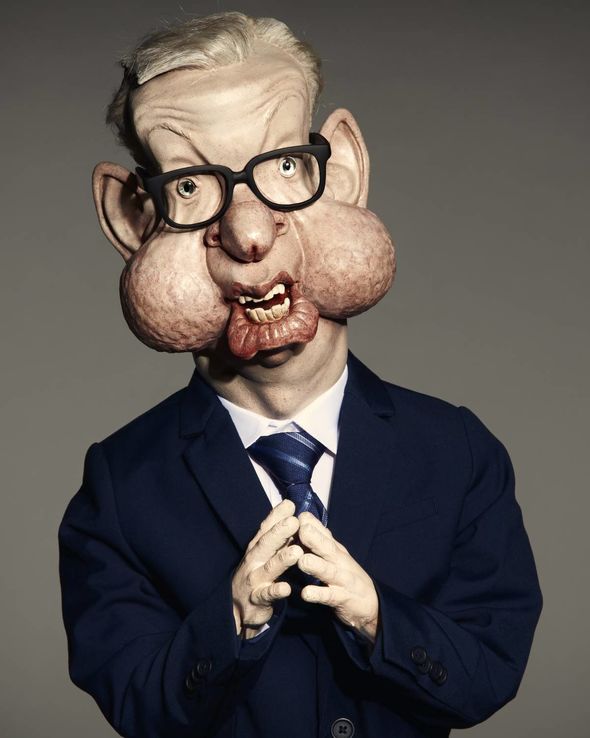 How to watch Spitting Image without Britbox

Spitting Image is now ready to view on Britbox but what if you don’t have the streaming service?

Unfortunately, it’s not good news for fans who are not currently subscribers.

Spitting Image will not be available to watch on television as it was commissioned by Britbox.

So it’s a similar situation to Netflix Original series – if it was commissioned by Britbox, then it is only available to watch via the platform. 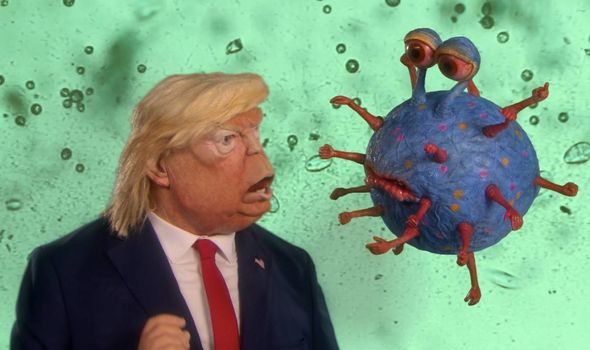 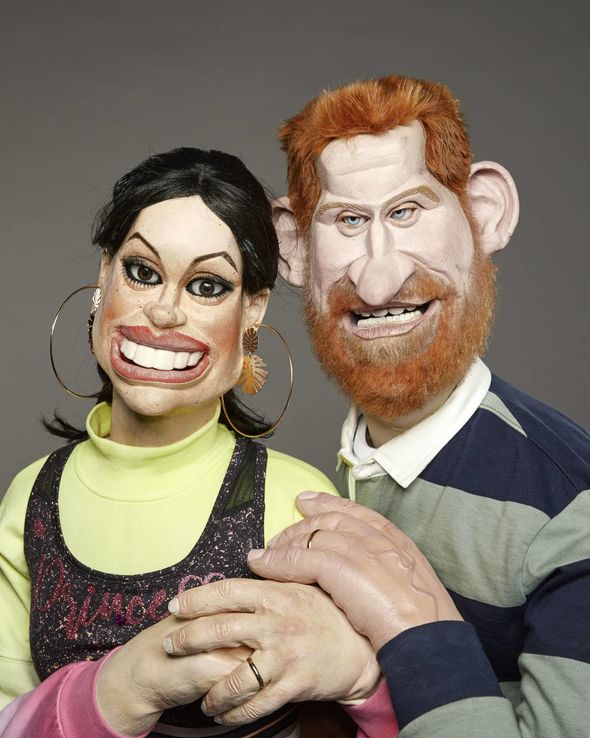 Spitting Image is exclusively on Britbox so if you wish to watch the new series, then you need to become a subscriber.

If you wish to purchase the service, then this will set you back £5.99 per month.

But before you commit to anything, first-time buyers are given a 7-day free trial.

This means you can use Britbox without paying a penny for this period of time but once it’s up, the monthly payments will begin.

DON’T MISS…
Britbox code: How to log in to Britbox on your TV [GUIDE]
Can I get Britbox on Sky, Now TV or Freeview? [EXPLAINER]
Spitting Image: Harsh predictions for first episode exposed [REVEALED]

This time around, Spitting Image will be focusing on more than just British figures as it takes on celebrities from across the world.

Executive producer Roger Law commented: “The new Spitting Image will be global through a uniquely British eye, it will be more outrageous, audacious and salacious than the previous incarnation.”

Britbox clearly has confidence in the show’s success though as it has already been renewed for a second series.

Even before the first season was dropped, the service had given the greenlight for more new episodes to be made.

Spitting Image will return for a series two sometime in 2021.

In a statement, Spitting Image’s creators said: “With the world getting smaller and more turbulent, the time couldn’t be more appropriate for an iconic British satirical take on global events.”

Spitting Image is available to watch on Britbox.