VERNON Kay and Mo Farah weren’t Merry Men when they left empty-handed after dressing up for their parts in the Castle Coin Challenge yesterday.

The Olympic star posed as Robin Hood as part of the task, which saw him fire arrows at a target to hit the right answer for a string of maths questions.

? Follow our I'm A Celebrity 2020 live blog for all the latest updates 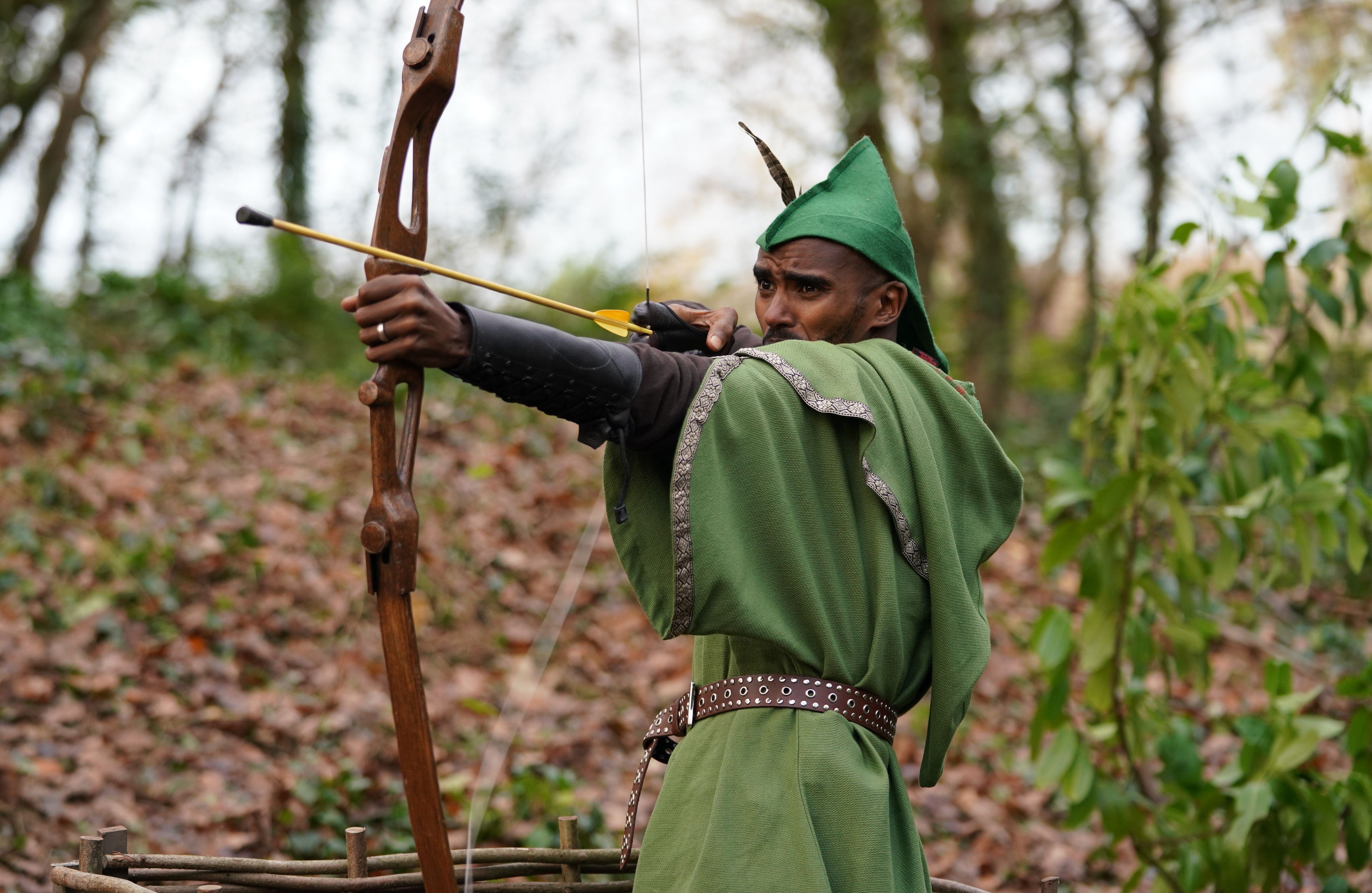 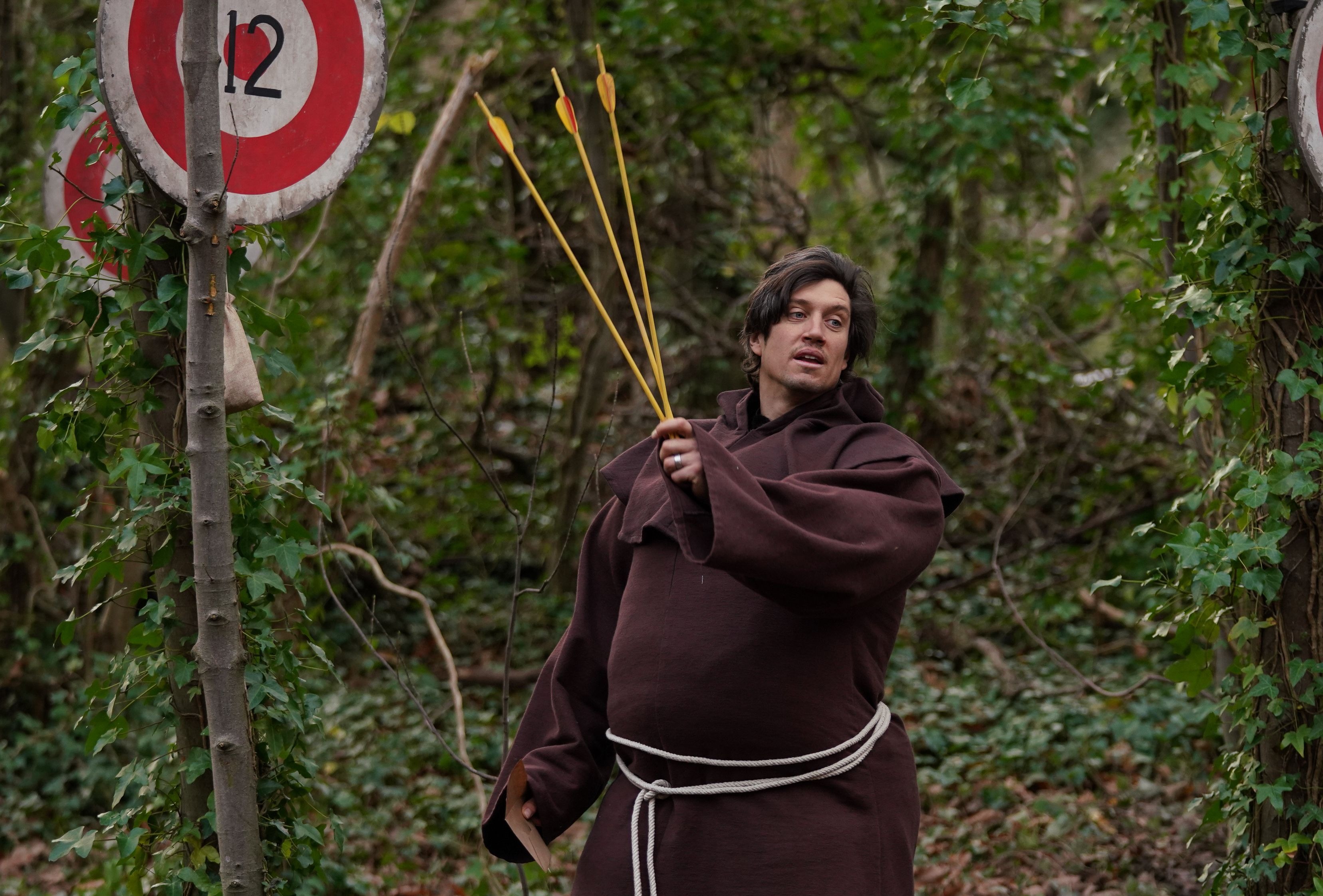 He had to pose the questions, which he and Sir Mo, 37, had to work out.

When they made the correct calculation and hit the right number, a bag of coins dropped, but the pair found it hard going.

Vernon said: “There’s nothing between our ears — we’re exhausted to the extreme.” 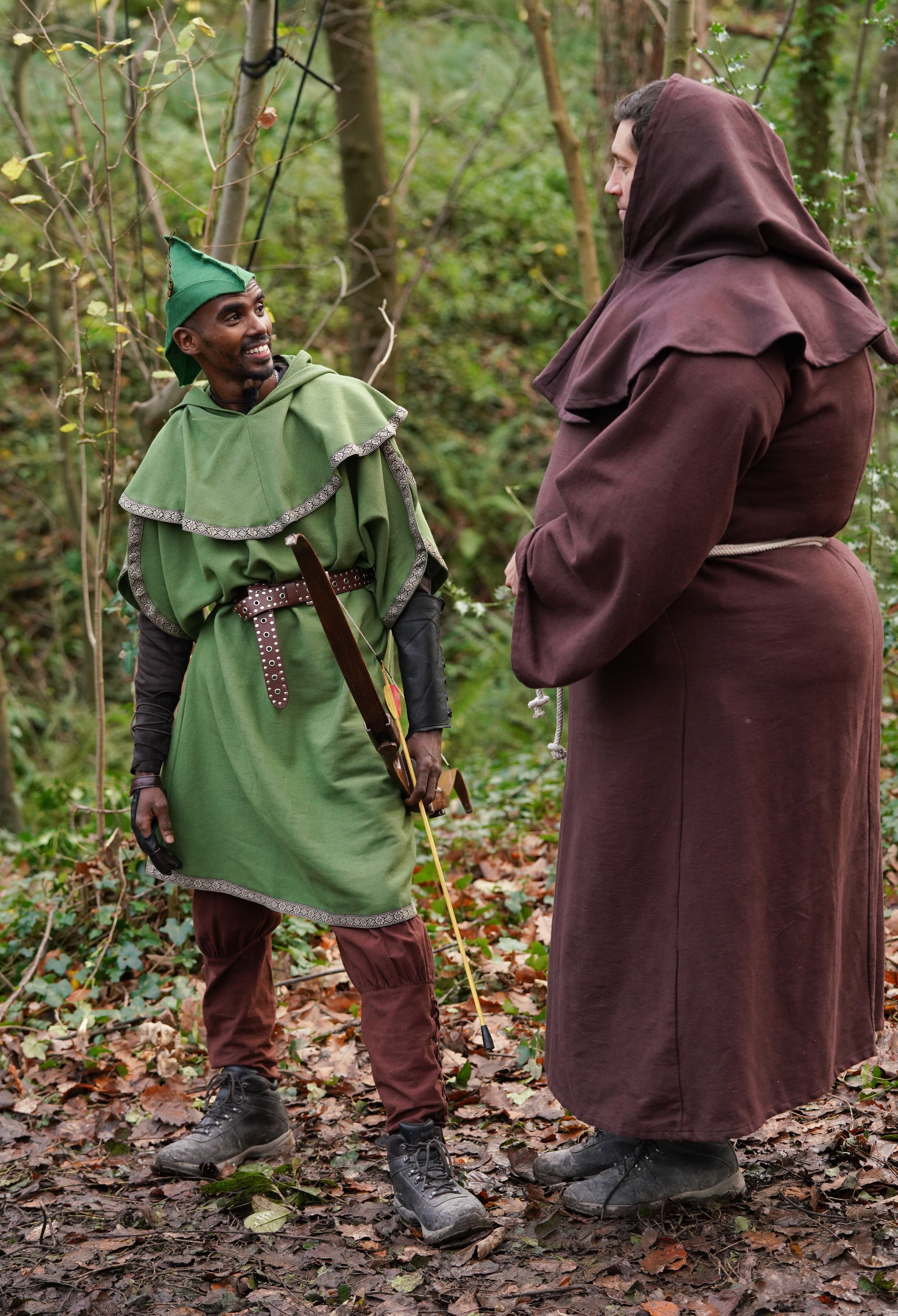 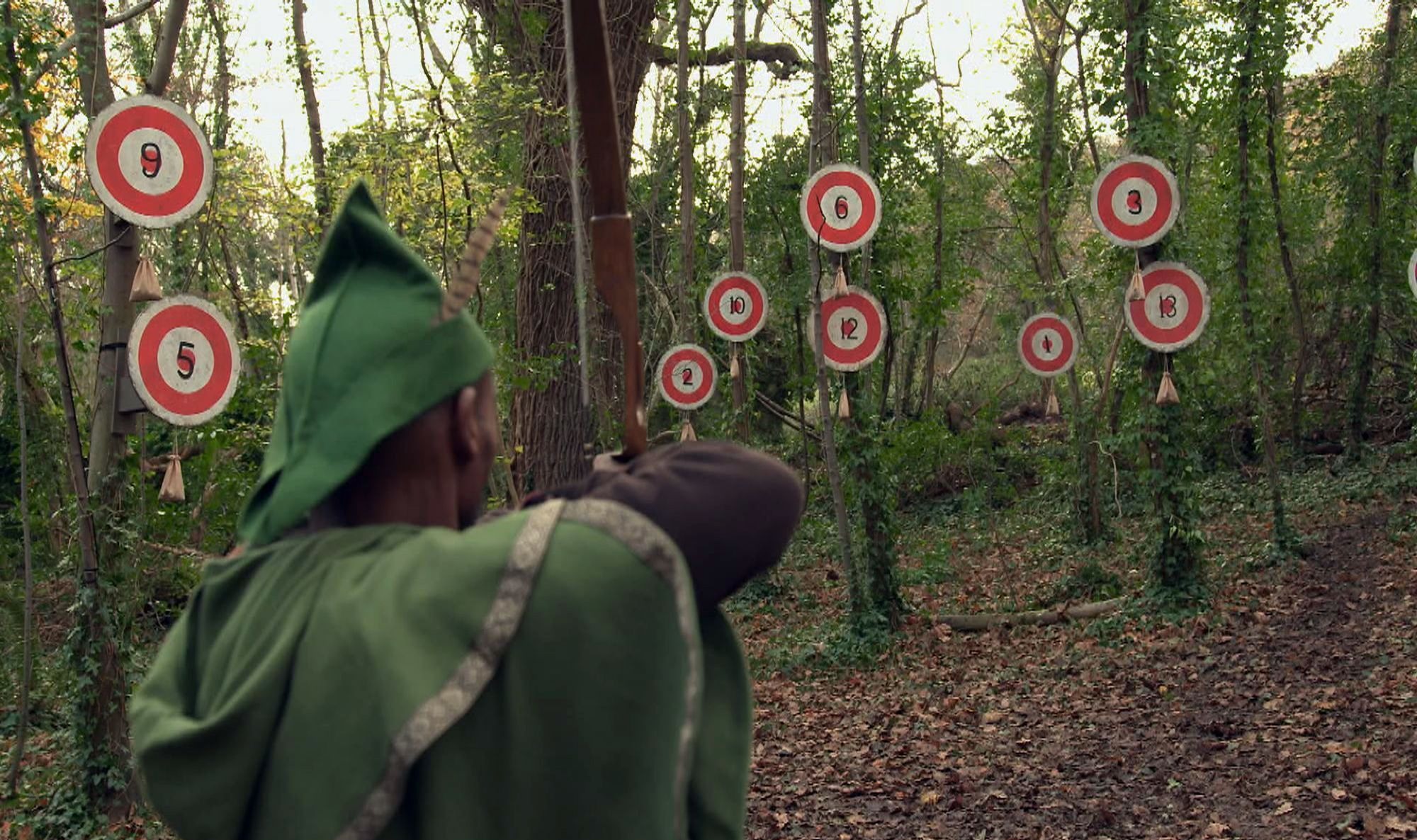 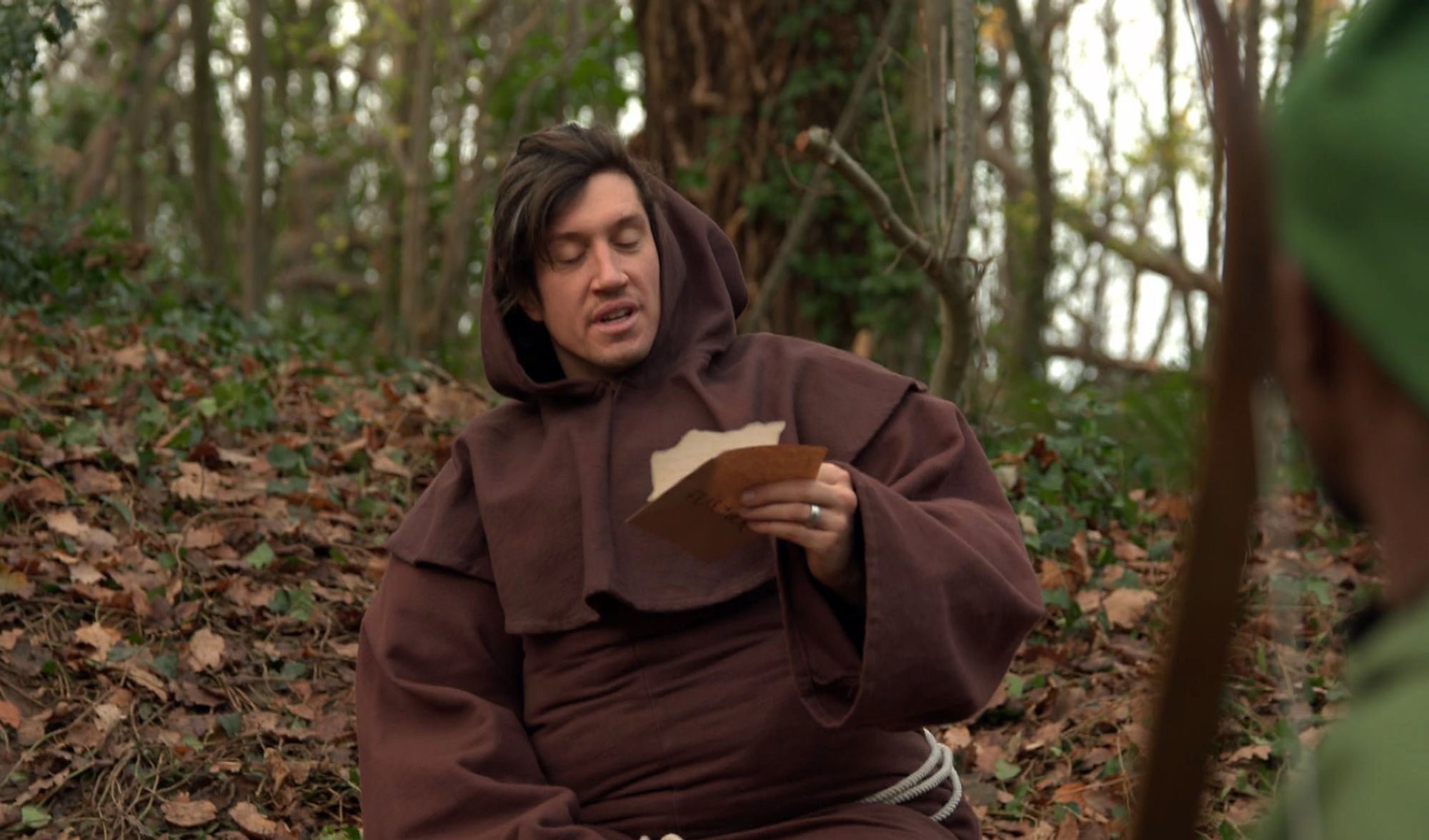 The duo then visited Kiosk Cledwyn, who gave them the choice of winning mini cheddars or chocolate coins.

After choosing the latter, their campmates then got their question wrong — meaning Vernon and Sir Mo returned ­without any treats. ­

Sealed in a chamber with their bodies below ground and heads above, the pair had to grab stars with their mouth and tongue as maggots, cockroaches and other bugs were poured in — followed by ­scorpions and rats. 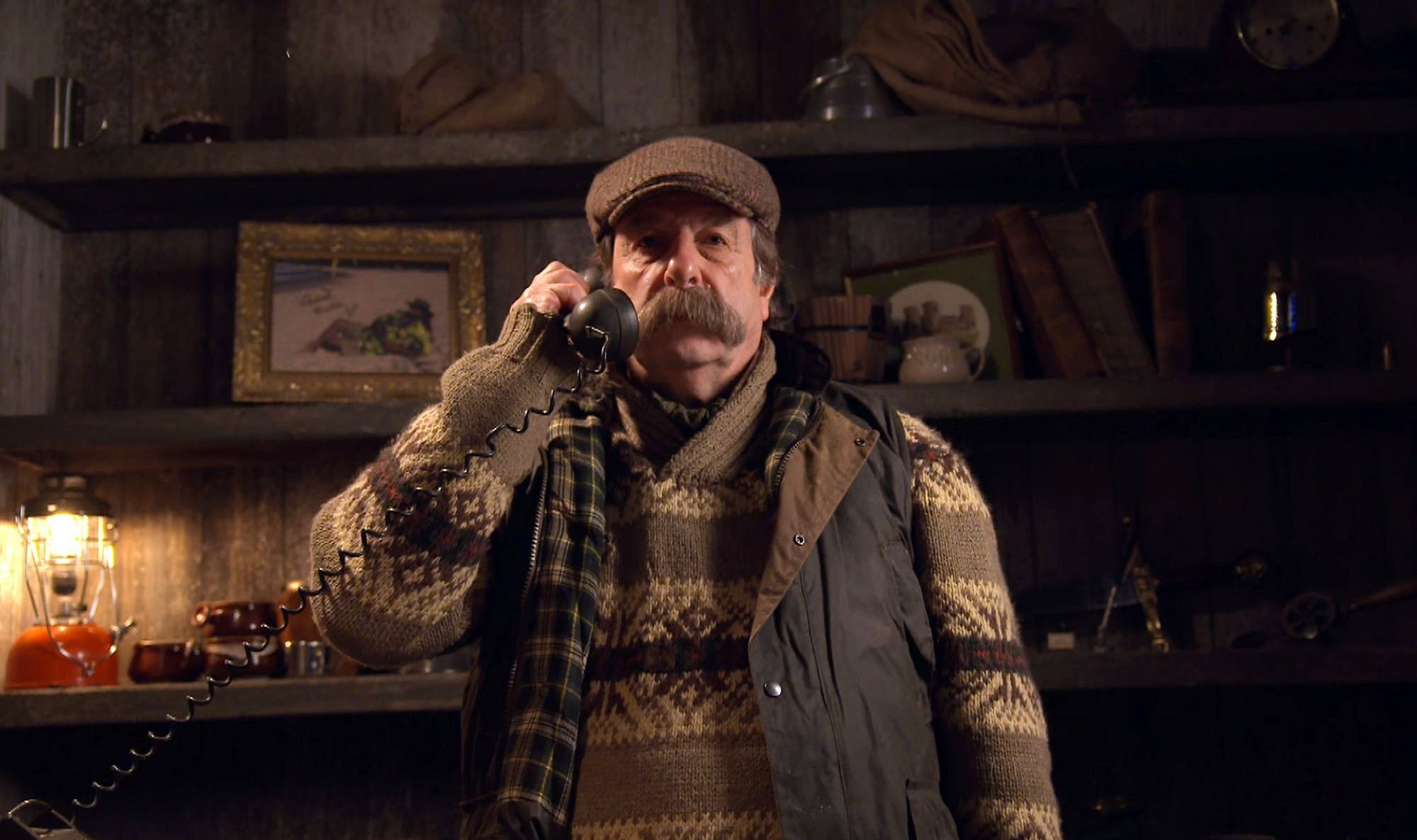 Emerging victorious, Shane repeated his catchphrase: “Tonight, we eat like kings and queens.”

He added: “We’re back on track now with everybody having full plates.”

But he admitted to feeling “numb and broken”. 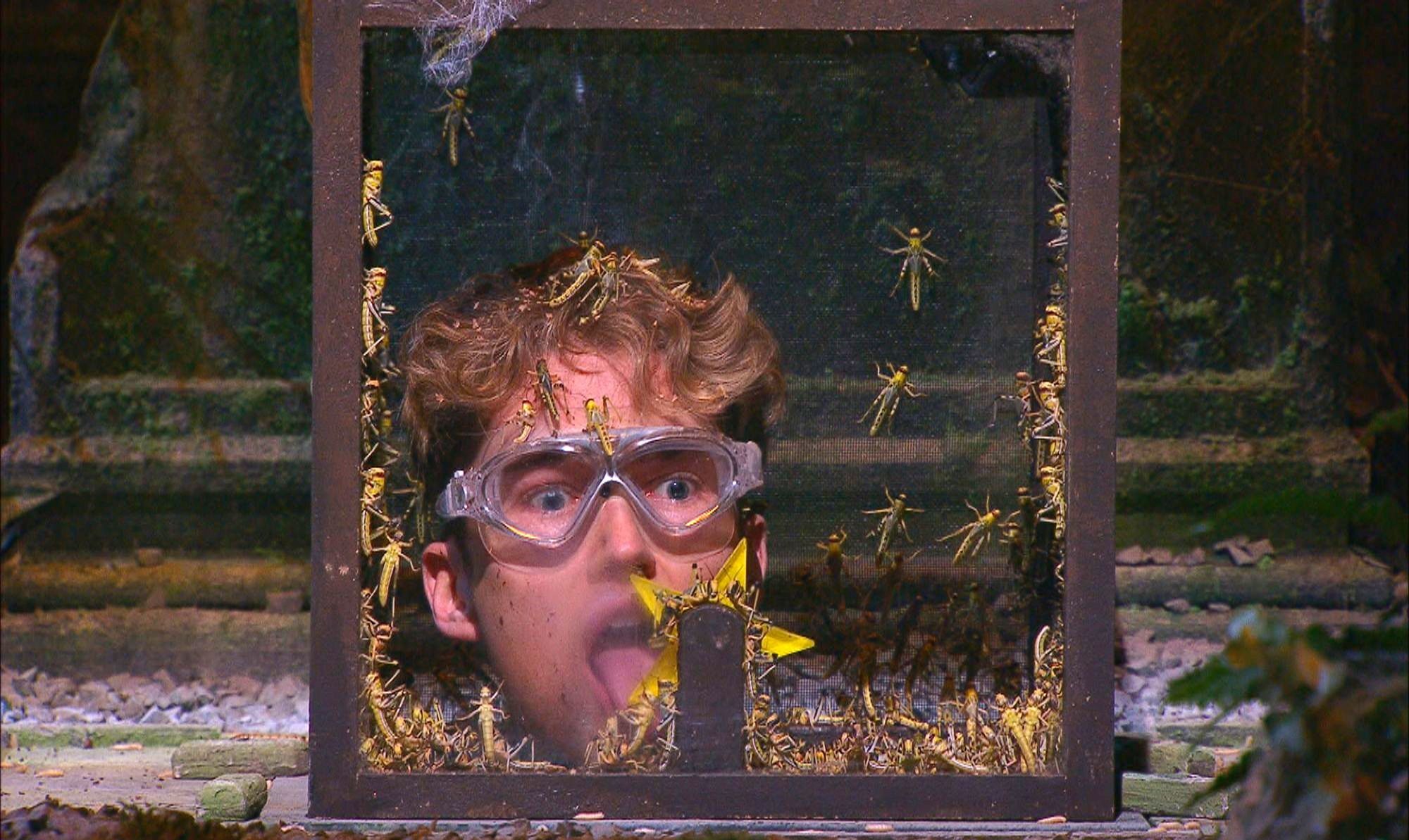 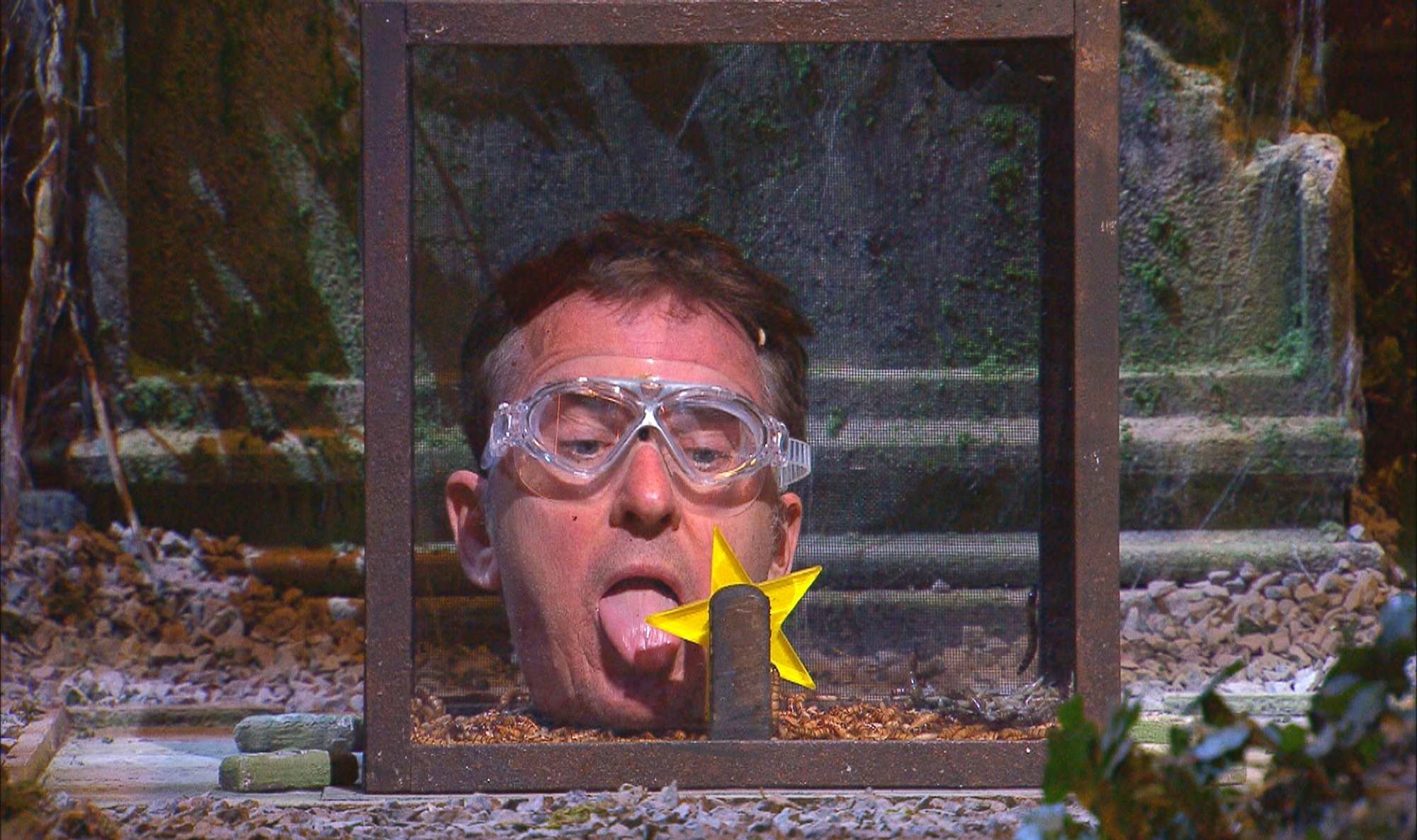 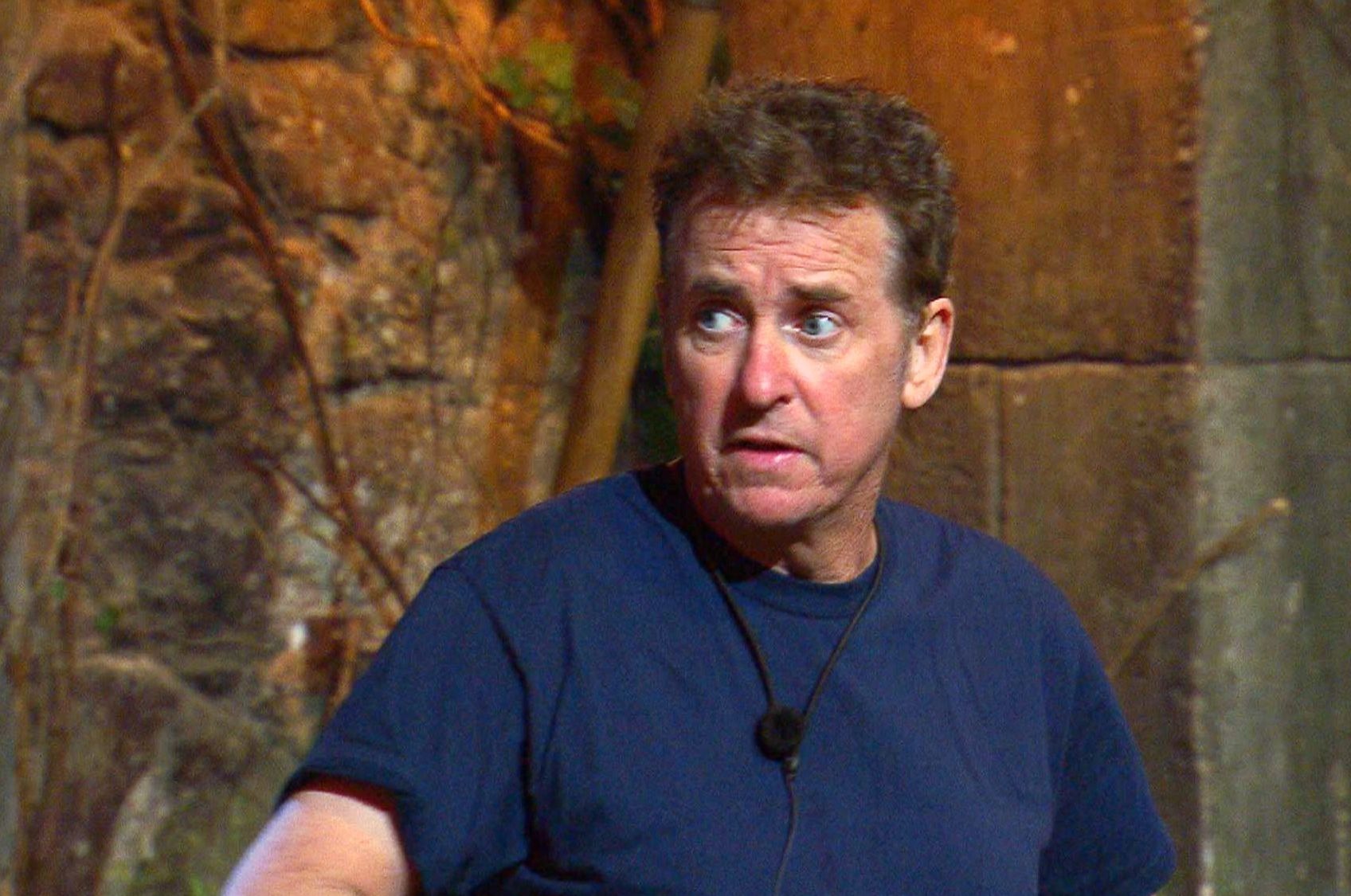