Skip to content
HomeTV and MoviesI'm A Celeb's David Ginola, 54, preparing for racy romp with girlfriend Maeva, 32, after castle exit

I'M A Celebrity's David Ginola has been very honest about what he plans to do first when he gets home.

The former professional footballer will get down to sexy times with his his girlfriend Maeva, 32 as his first order of business. 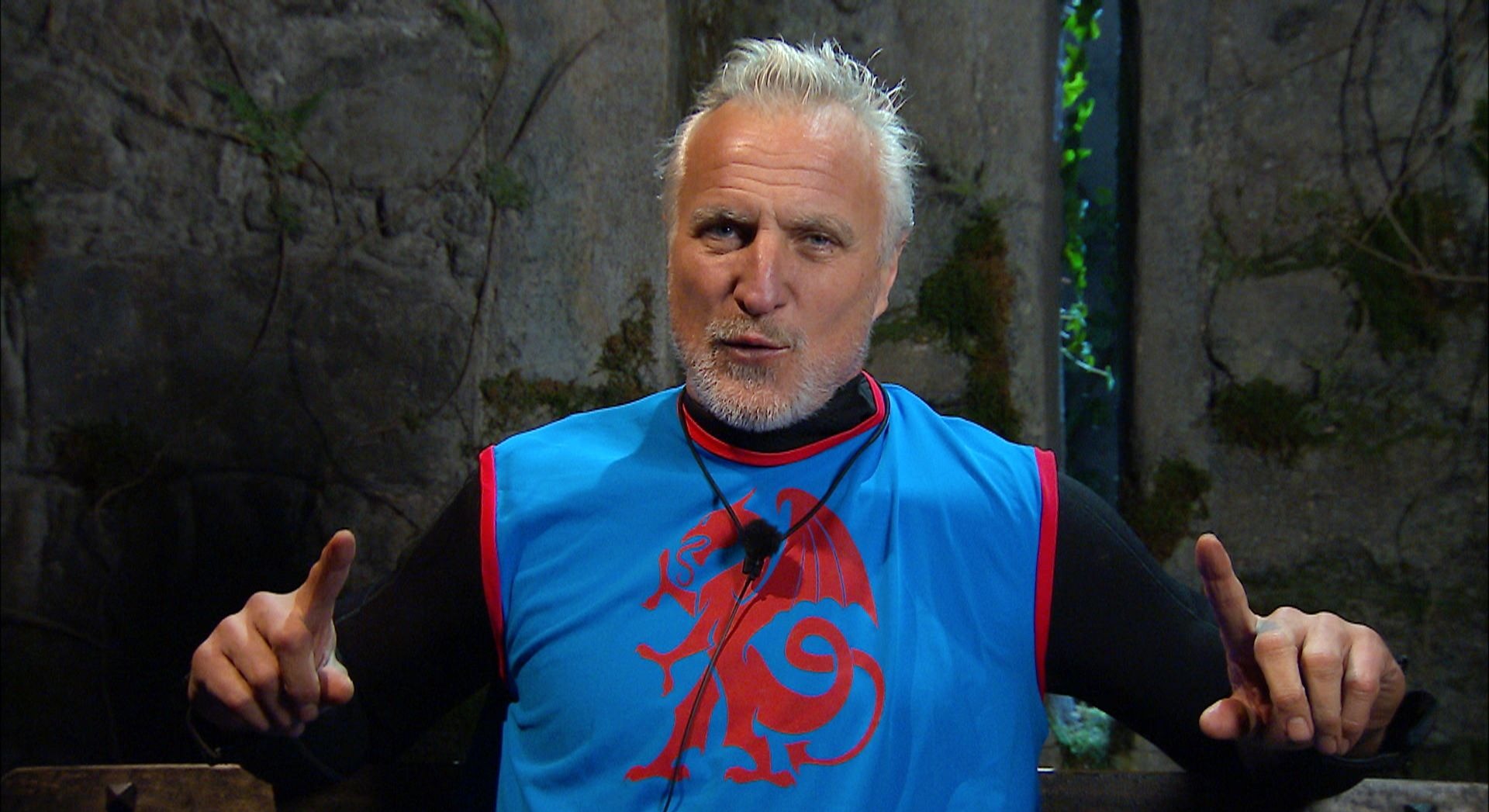 When asked what he planned to do first once out of the castle, David did not hold.

"The first person I’m ringing is my girlfriend, she is going to be delighted," he said.

David then added, laughing: “The first thing I would like to do is make love. Well, that’s the truth.”

Asked what was the thing he longed for above all while in Gwrych Castle, he told The Sun: “What I missed most was making love — especially when you do it every day.”

He added: “In the castle, I missed many things. I missed food, because rice and beans is good for a few days but after two and a half weeks… You know, I don’t think I’m going to eat beans for the rest of my life.

“The cold was really a massive aspect of life in the castle. I don’t know what you do in your country, but you have so much water. I mean, it’s just amazing. Every day it was rain.”

SEALED WITH A KISS

David, 54, came fourth in this year’s series, getting the boot on Saturday night.

The footballer then added he wants to keep in contact with some of his campmates.

“I will meet Naughty Boy first because we arranged to see each other in January," David explained.

"And Daniel Miller is getting married in July so I hope I am going to be there for his wedding.

Fans delighted in the bromance between the pair, and David confirmed he was the Emmerdale star's number one fan.

“Danny deserves to be king of the castle,” David declared.

The blue-eyed striker, who kick-started his career at Paris Saint-Germain before moving to the Premier League, was a pin-up in his day and clearly hasn’t lost his charm, bagging a stunning girlfriend 22 years his junior.

David set up home with Maëva – who was dubbed the French Angelina Jolie when their relationship went public.

She is from the south of France, and the couple welcomed a child together in 2018.

Maëva was outspoken about the ex-footballer's stint on I’m A Celeb, telling The Sun on Sunday she feared for his health.

Her concerns are justified; in May 2016, David suffered a near-fatal heart attack just months after the breakdown of his marriage.

He was playing in a charity football match when he suddenly collapsed after suffering a cardiac arrest, and was "clinically dead" for eight minutes. 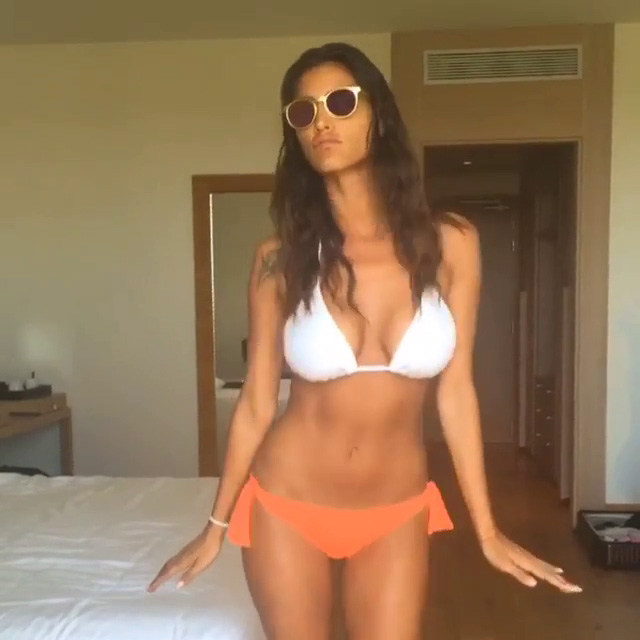 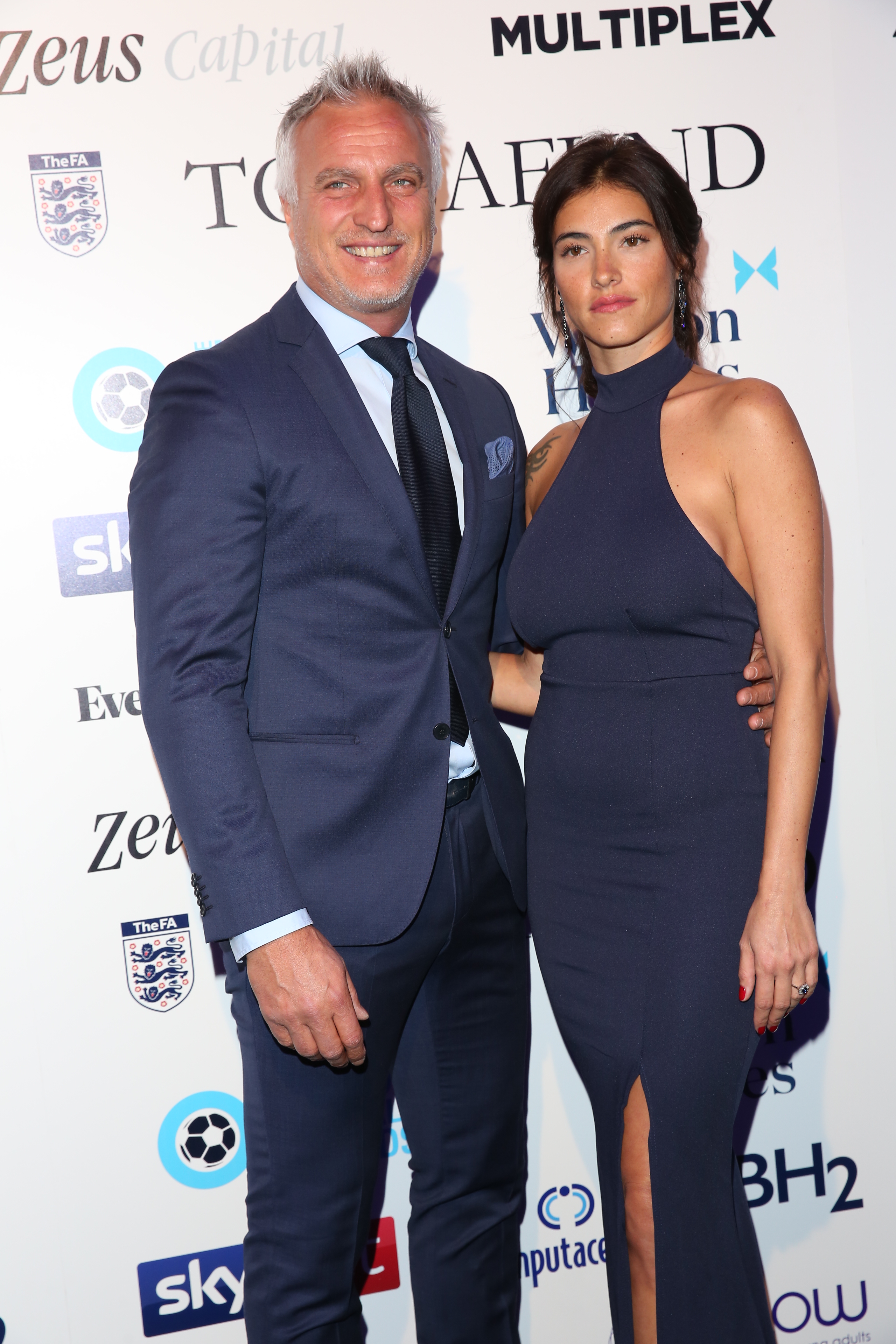