BILLIE Faiers has given fans a glimpse inside her incredible £1.4m Essex mansion makeover as her huge house is underway after a two year build.

The former TOWIE star celebrated after finally getting the windows put in, after the roof was put up recently too. 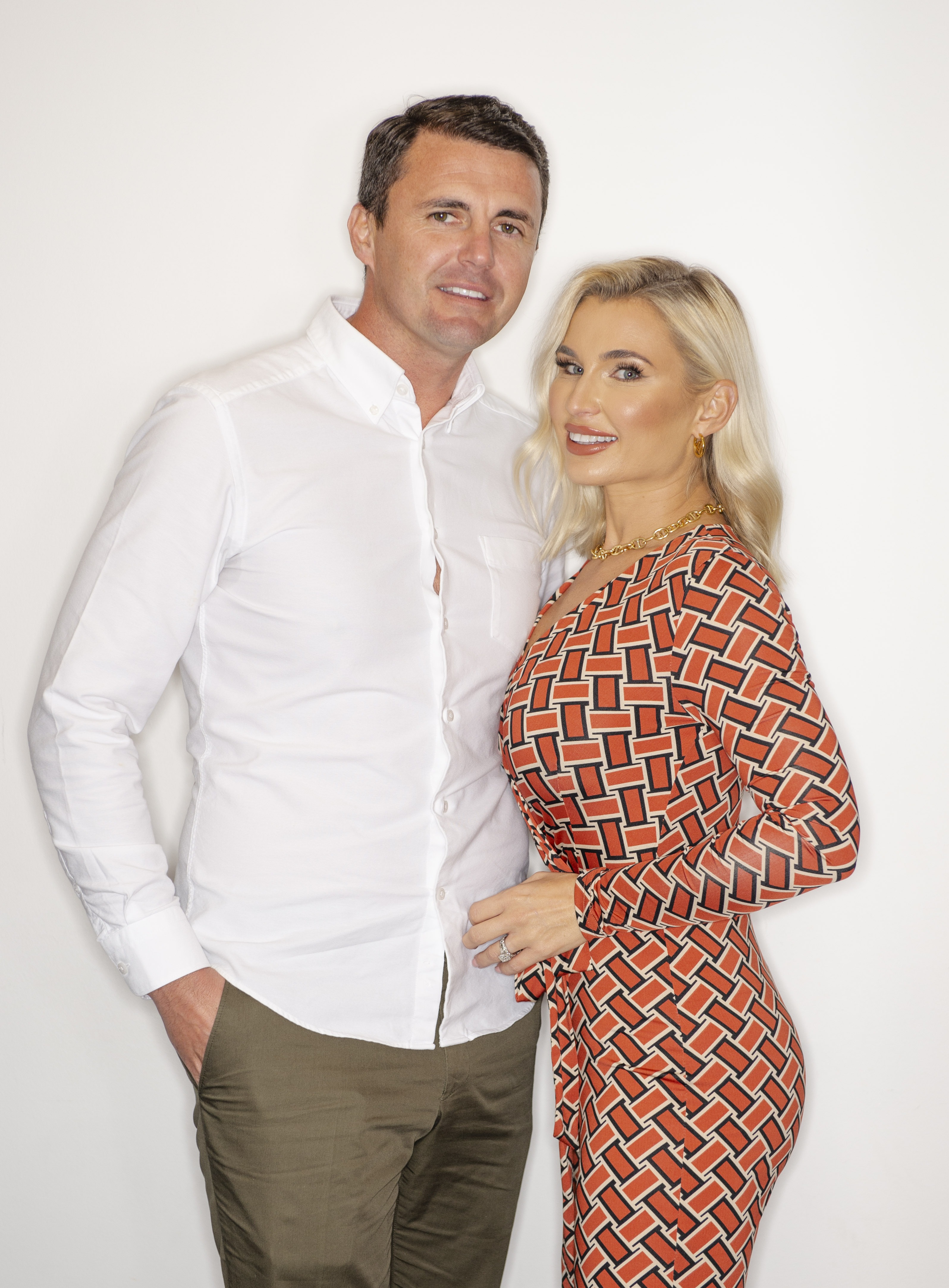 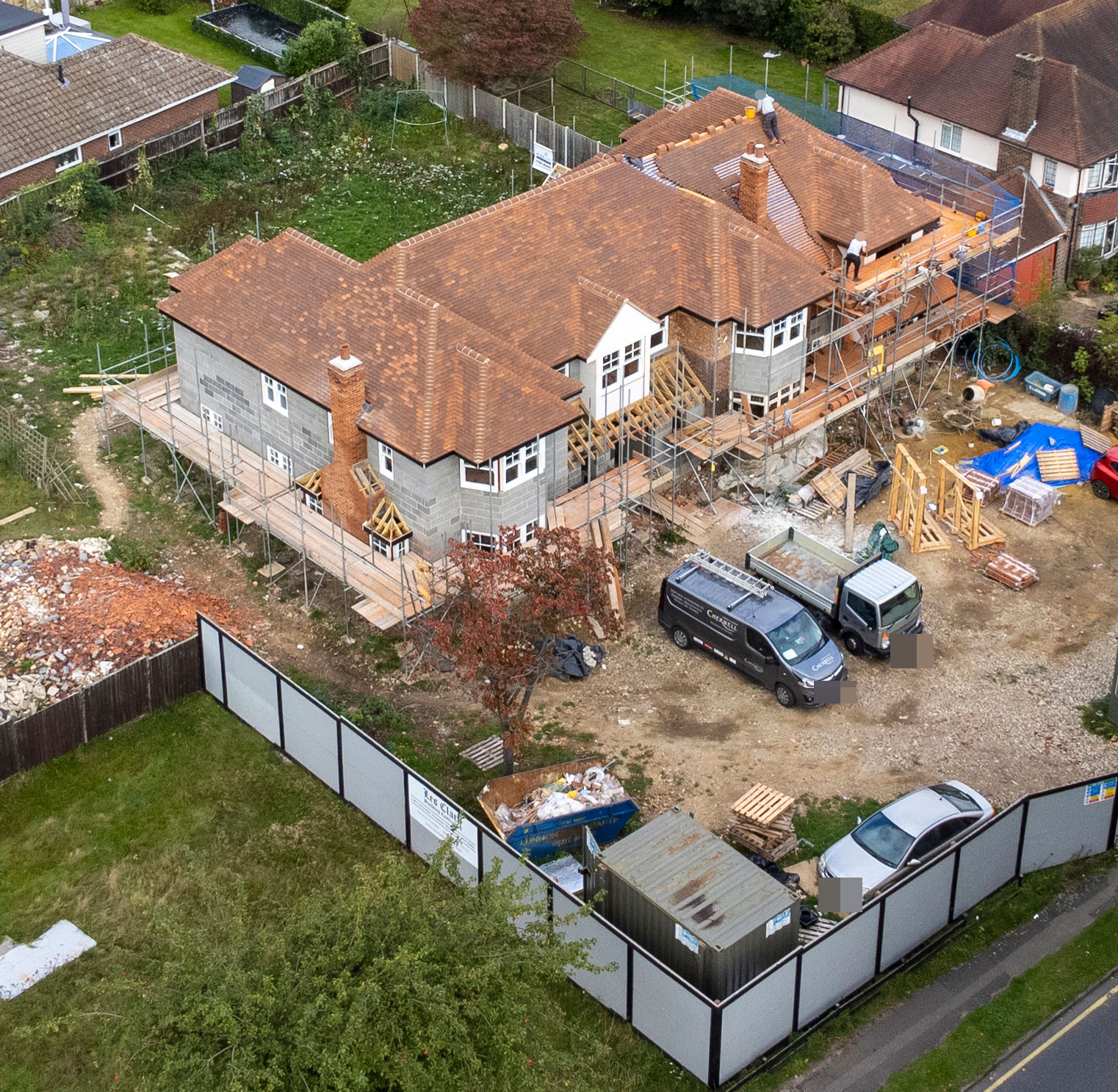 It's a big milestone for Billie and her husband Greg Shepherd after the renovation of their five-bed home in Essex has been plagued with delays after the planning permission was first refused.

Billie, 31,  took fans on a video tour of her home on Instagram.

She wrote: "Windows in!! @cherwelluk @breslinr have been very busy this week. We went for timber sliding sash windows in white… "

It showed the outer shell of the mansion had all been construscted, with the new roof and windows put it.

In a separate shot Billie showed a zoom call she was about to have with the builders.

She wrote: "Late night zoom meetings getting things done for the house."

Her renovation squad replied: "It's coming together lovely girl."

Billie and Greg are now full speed ahead with getting their mansion ready to live in, now planning permission has finally been granted.

The couple, who are already parents to adorable Nelly, seven, and Arthur, four, were gutted the house would not be ready for Christmas, but hope to move in by spring 2022.

In an exclusive chat with The Sun about expanding their family ahead of their exciting new ITVBe show Billie & Greg: The Family Diaries, Billie said: "We always talk about it.

"I do think we will definitely go for baby number three.

"It’s definitely something we will consider. "

Refurbishments are now underway for their sprawling property after months of hold-ups when they were  refused planning permission last year.

Now things are looking up, and a delighted Greg said: "We’ve finally got a roof!" 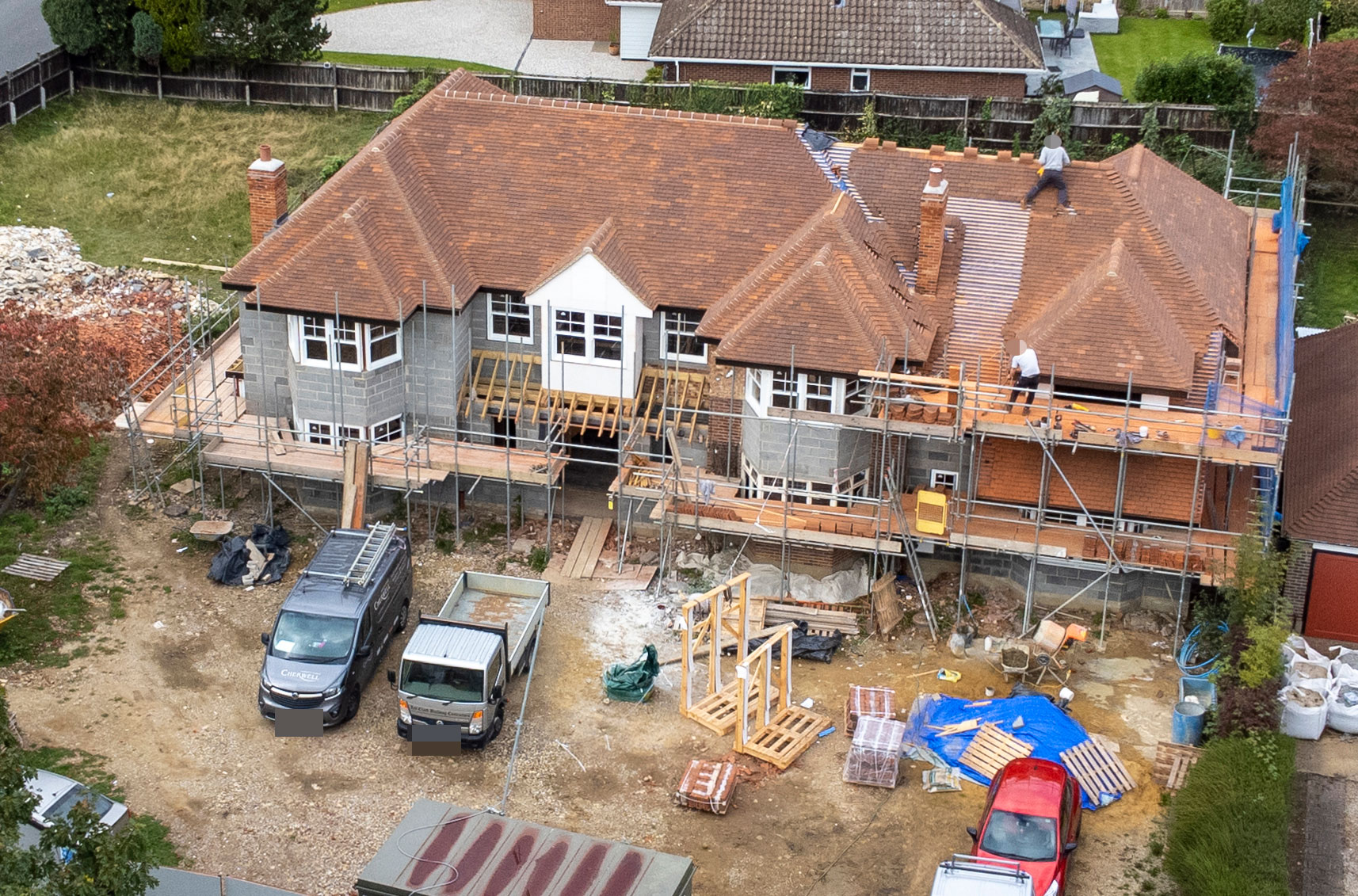 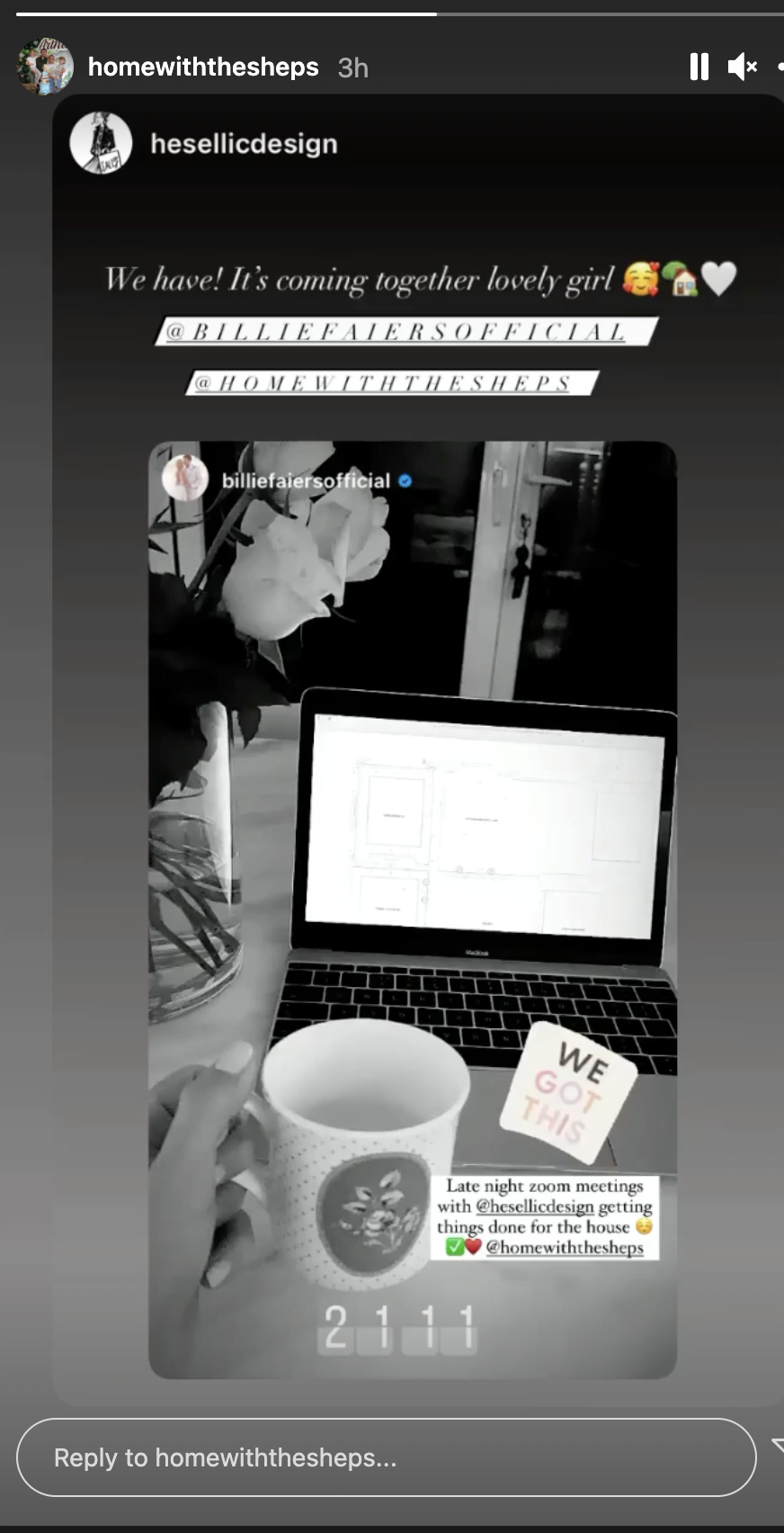 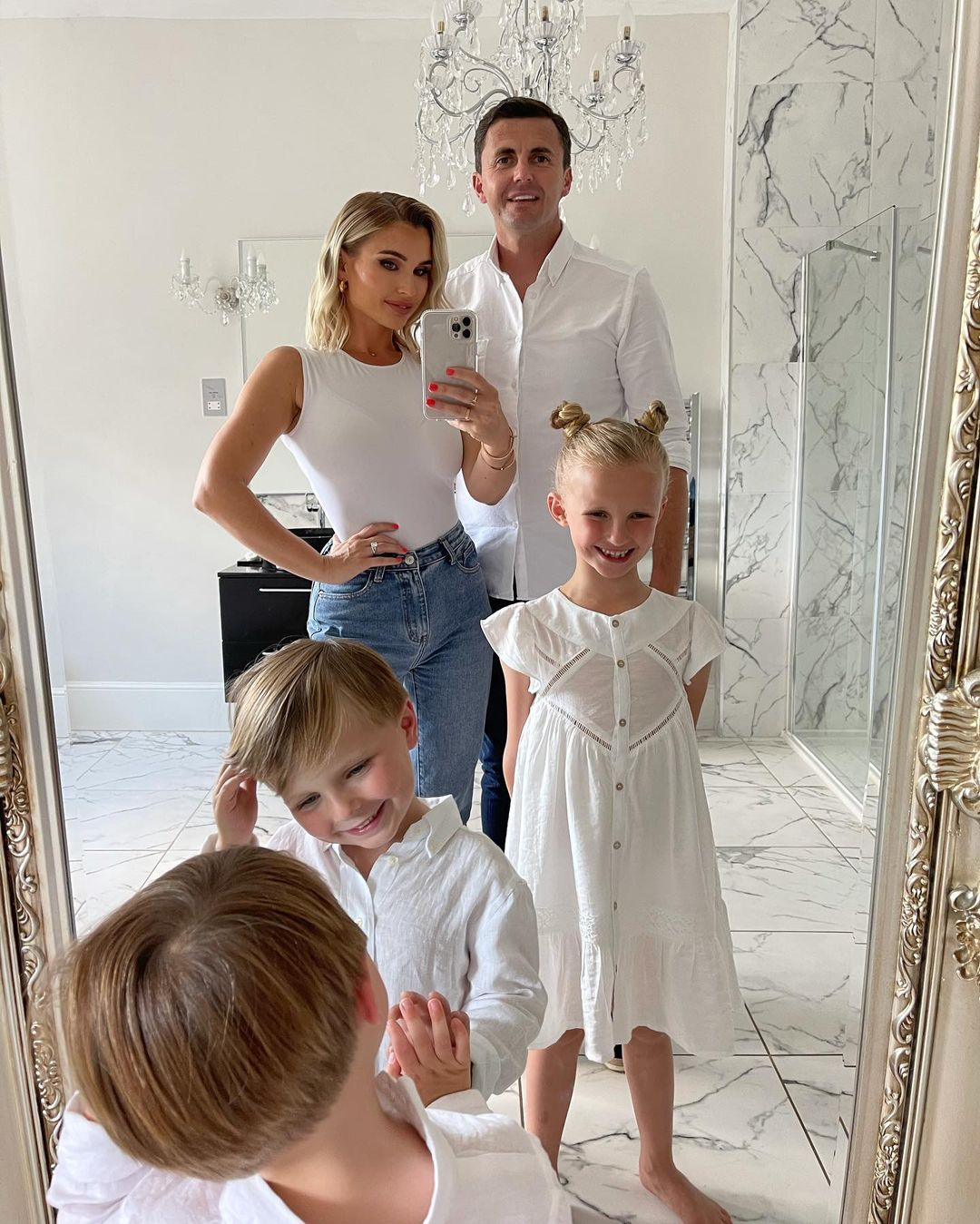