Skip to content
HomeTV and MoviesIs 'The Incredible Dr. Pol' On Disney+?

The Incredible Dr. Pol is worth a heifer’s weight in gold ratings for NatGeo WILD. The reality show following the country farmer in his rural Michigan veterinary practice is incredibly popular with viewers. 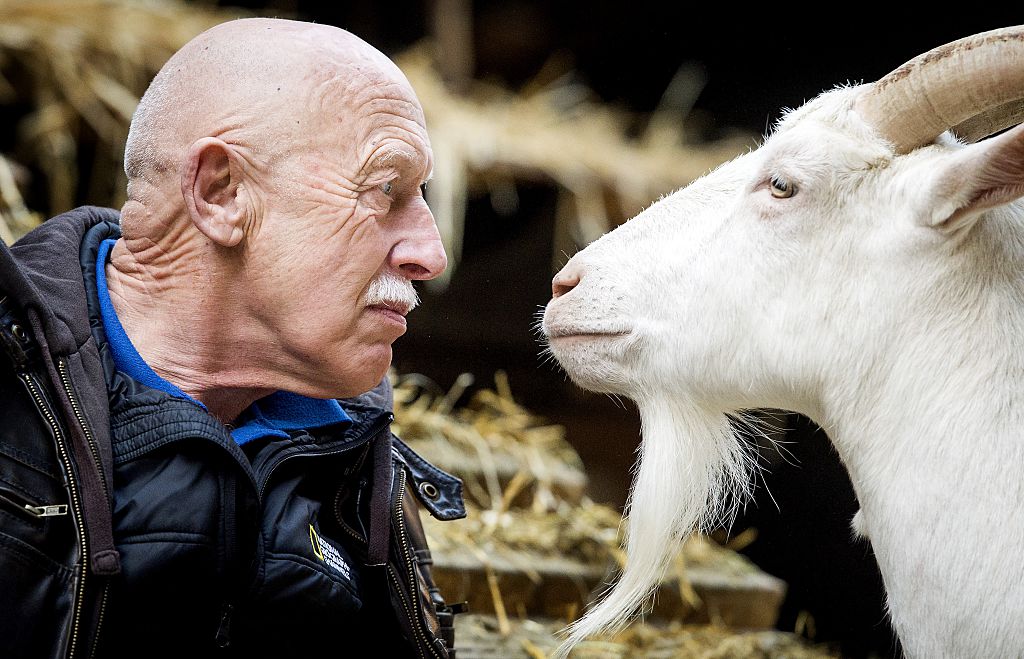 Here’s what you should know about the beloved vet’s show on Disney+.

What is ‘The Incredible Dr. Pol’ about?

This reality show follows Dr. Jan Pol and his staff on their calls assisting in the birthing of cows, neutering of horses and bulls, and general large animal care.

When you want everyone in the photo for #LoveYourPetDay ? How Are you showing your pet extra love today? #DrPol

Perhaps it’s all the live animal births and watching maggots being extracted from festering wounds, but there’s just something about this reality show that hooks viewers in and keeps them coming back for more. If you ask Dr. Pol, he feels it’s the staff on the show keeping it all real that draws fans. Nothing is dramatized for the camera.

As the 77-year-old told MLive Michigan in 2017, “Being honest with people is what counts,” Pol said. “I live by the golden rule: I treat others like I want to be treated. I refuse to do anything to an animal for the show. We talk and we have fun together. Nothing is done for the show to make it more popular, so what you see is real. That’s why the show is so popular.”

The Incredible Dr. Pol is now in its sixteenth season on NatGeo WILD. The network in 2011 signed Dr. Pol, who along with his wife Diane, owns and operates their veterinary clinic with over 18,000 clients. NatGeo WILD hoped viewers saw what they did: an incredibly energetic and resourceful veterinarian with colleagues trying to keep up with him in their day to day handling of a variety of cases and animal emergencies.

Dr. Pol’s son, Charles, explained what a day of filming looks like at the hectic veterinary practice.

Find the one you can laugh with forever ? All-new #DrPol TONIGHT 9/8c on @natgeowild

“It takes us roughly one week to film one episode of the show,” Charles told NatGeo in an interview. “So a 20-episode season will take us 20 weeks to shoot. We film almost everything that happens, which includes two to six farm calls each day and ten to twelve clinic cases. Dad starts at 8 a.m. sharp, and we usually film until 8 p.m. We pool all the footage together and the best ones make the cut.”

It’s clear the hospital staff and camera crew have bonded. It took a while for each to get used to the other, but they’ve developed a great working system.

“There are over 22 crew members working on the show, and an additional fifteen people in post-production. The crew keeps returning year after year, and we’ve become a really big family. We couldn’t make this show without them—it’s a labor of love.”

Disney+ and ‘The Incredible Dr. Pol’

Dr. Pol, his staff, and their fourteen-hour days are on Disney+!

Disney+ users adore the doc and his staff; they say so on Twitter.

Anyone else need some #mondaymotivation? #DrPol

One tweet said, “Most people got Disney Plus to binge watch childhood movies and here I am binging The Incredible Dr. Pol.”

Another said, “Vet experience resume: Finished the Dr. Pol series on disney plus.”

Other tweets gushed, “The best thing about Disney+ is Dr. Pol,” “Just got the Disney+ channel. The only show that I’ve watch so far is The Incredible Dr. Pol. I love this show.”

Check The Incredible Dr. Pol out on Disney+!

Read more: ‘The Incredible Dr. Pol’: The Weird Way the Vet Bonded With the Camera Crew