ITV has revealed three of the biggest shows that face being axed after airing for just one series each.

Show bosses said they are currently holding conversations to decide whether the three shows will return to our screens. 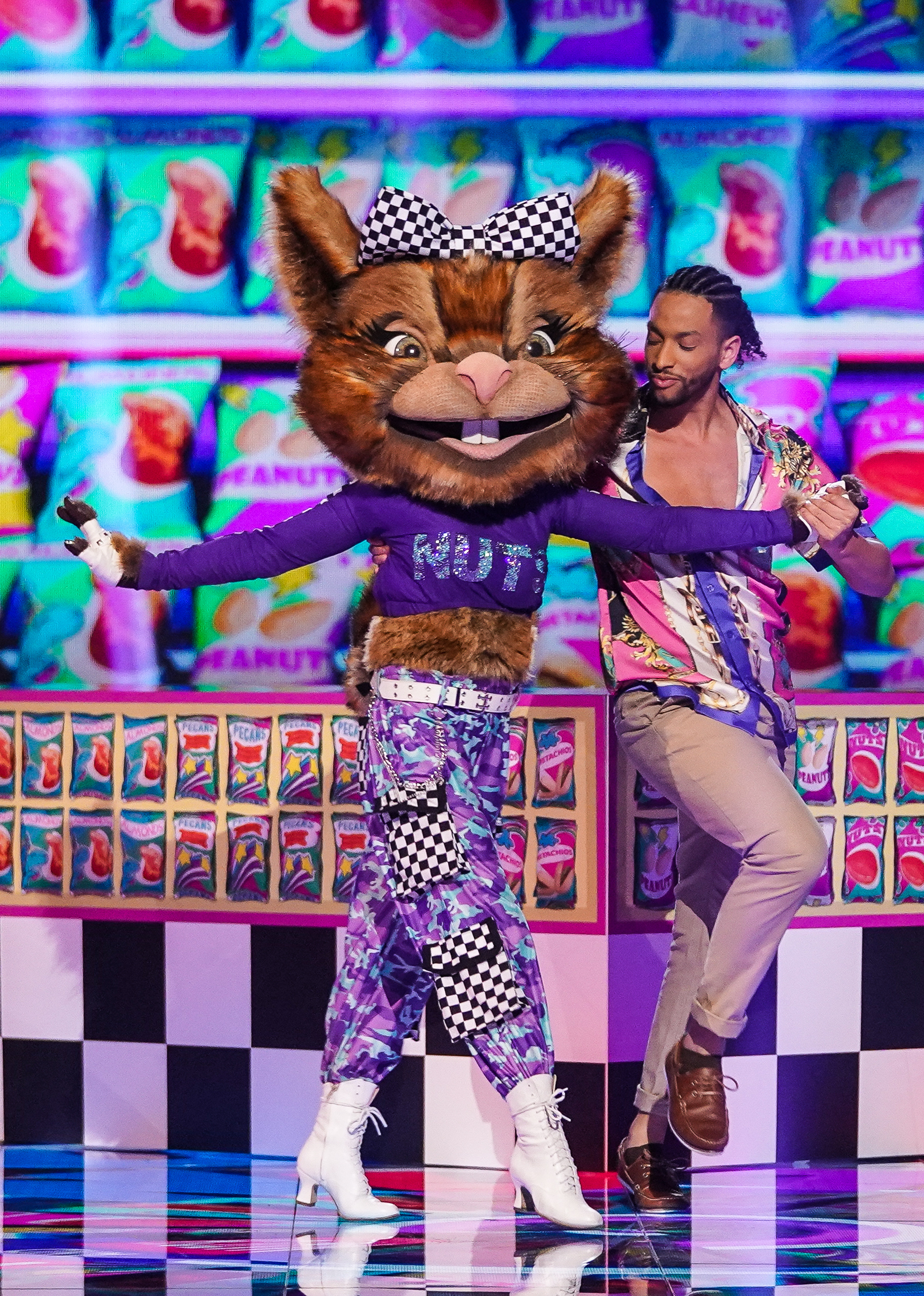 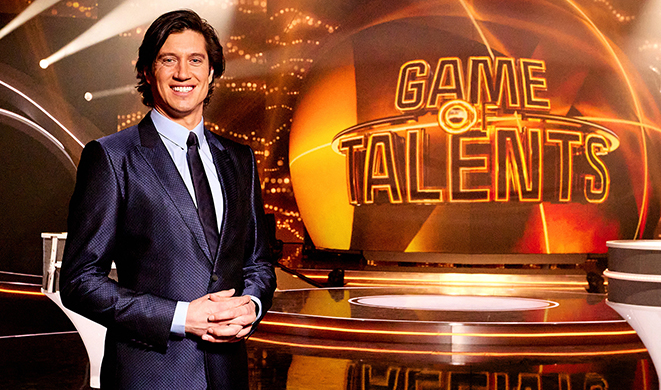 Speaking at the Edinburgh TV festival, Head of Entertainment Katie Radcliffe hinted that The Masked Dancer, Game Of Talents and Cooking With the Stars could be axed after one series.

"We often don’t commission into slots, it’s about the ideas and the content, and then we work out where they go. So we are definitely always open for business.

"In terms of whether those shows are returning, we’ve tried new stuff and we’re going to sit down and take stock of everything we’ve tried over the last few months and work out what we’re going to take forward, what we’ll do again and how we’ll do it."

Katie went on to explain that ITV is always on the lookout for new ideas – and didn't confirm if the shows will indeed return to our screens.

"I think it’s too early to say if they will be back, we are looking at the stuff we did over the summer and before the summer, like Game of Talents, Masked Dancer, we’re looking at all of those and having those conversations soon."

The ITV boss praised the "fantastic" shows and their "brilliant" producers, adding: "So we don’t take any of those decisions lightly for those reasons, and we don’t like to rush them.

"We talk internally and we talk to audience research, so we are taking our time with all of that at the moment."

Back in July, music mogul Simon Cowell also pulled the plug on ITV's The X Factor, sending shockwaves through the broadcasting industry.

It comes as telly execs are working to ensure their programmes do not leave anyone open to ridicule. 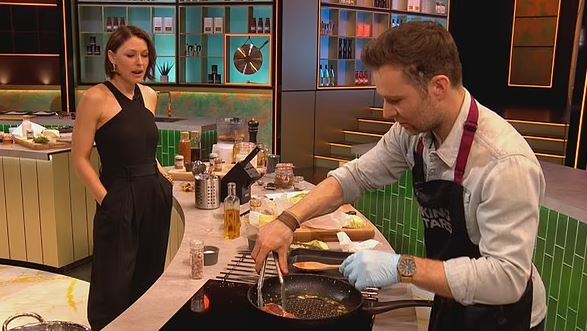