The 27-year-old already has daughters Ella and Mia with husband Dan Osborne, but after posting on her Instagram Stories today, some fans thought she might be expecting baby number three. 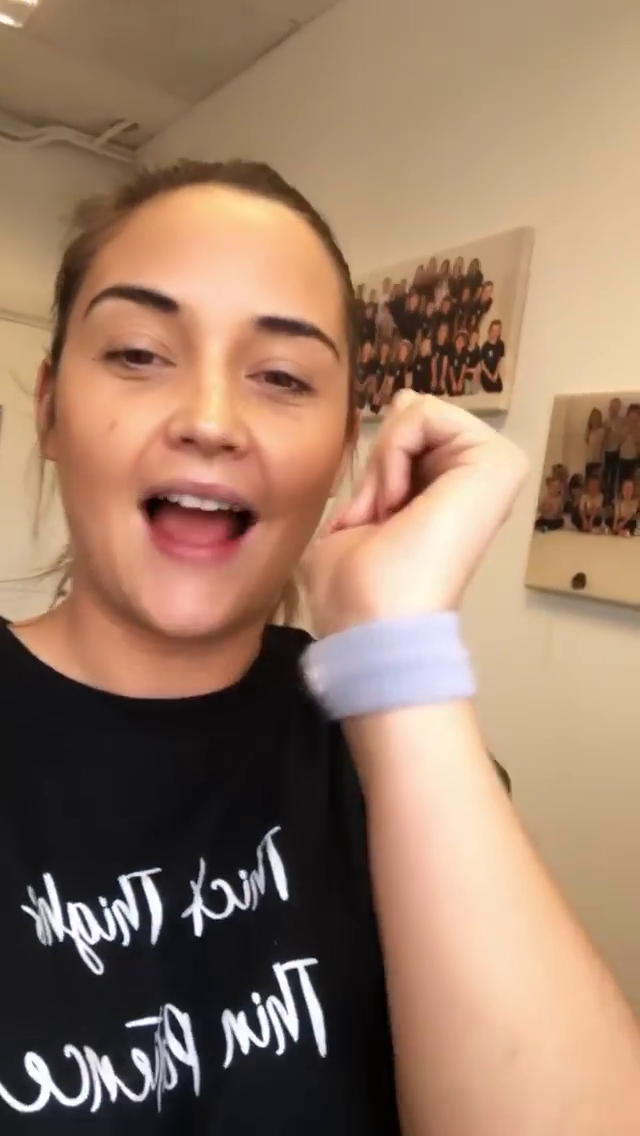 As Jacqueline worked at her academy, a sickness band was visible on her wrist, and after seemingly being bombarded with messages about it, the star decided to clear things up once and for all.

Showing off the band in an Instagram Story, Jacqueline said: "These are morning sickness slash nausea bands for like sea sickness.

Jacqueline then tried to think of the word vertigo, but failing to get it, she continued: "The thing that makes you feel dizzy, really quite bad headaches. 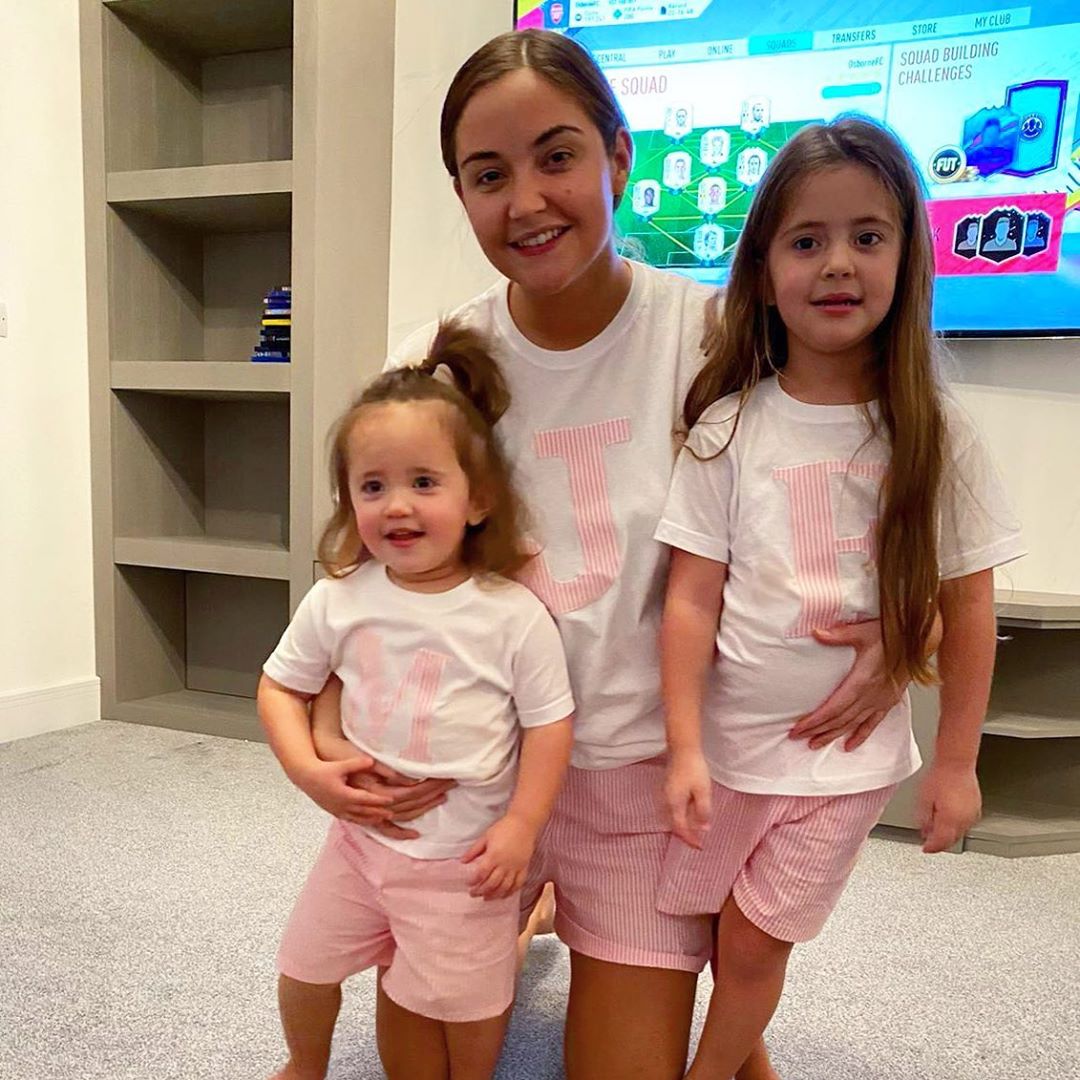 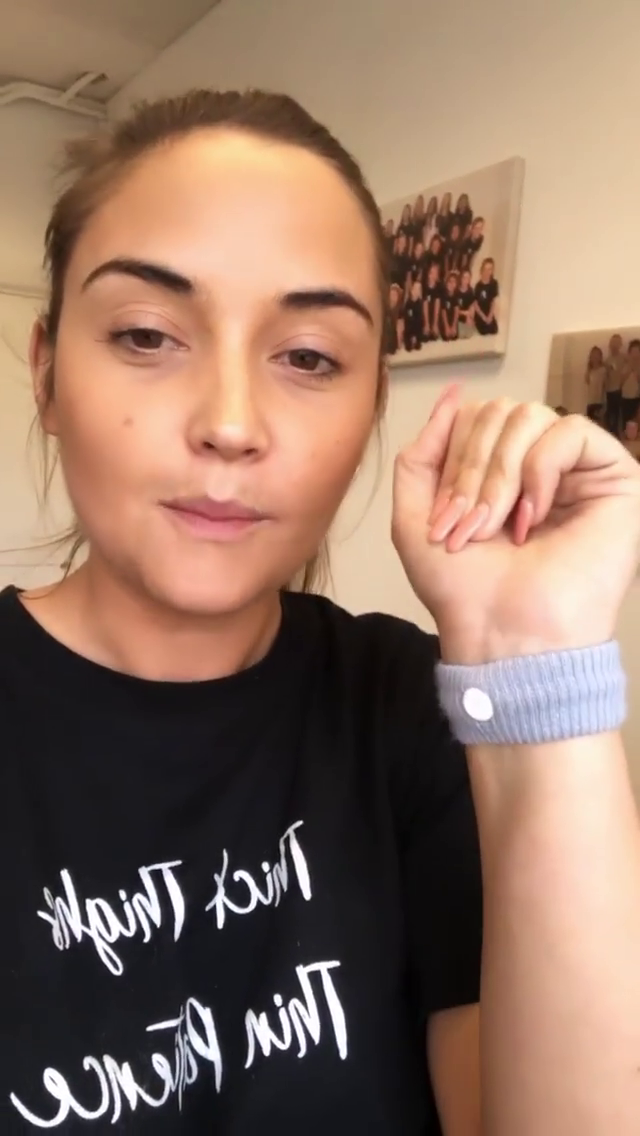 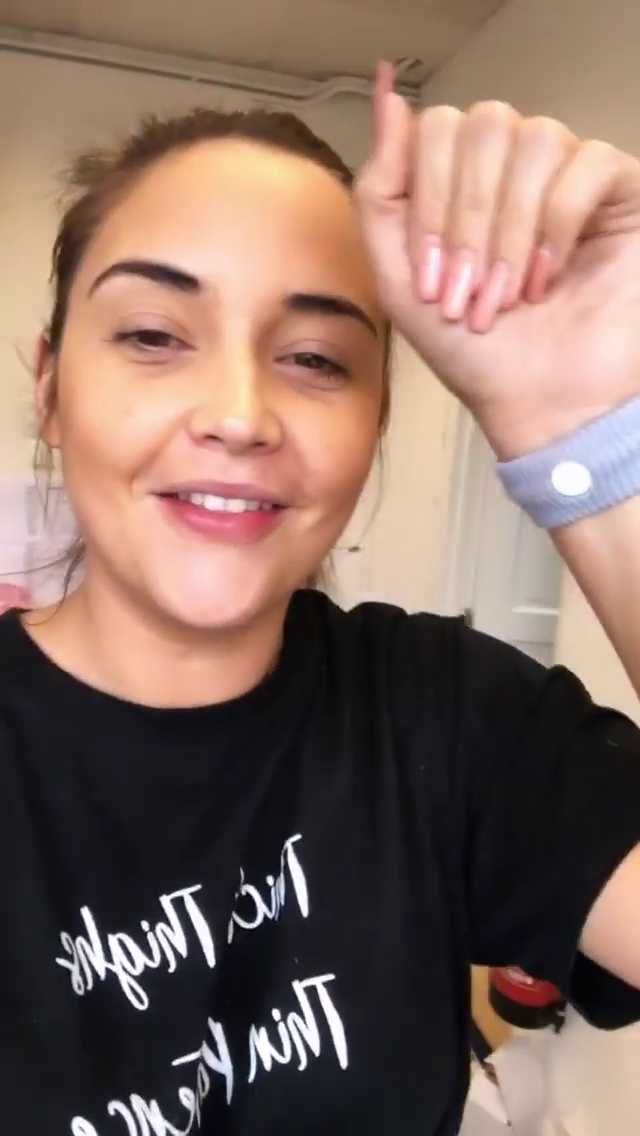 "I just went to the chemist and bought these just like in my head thinking it would fix me."

Clicking her fingers, she added: "I'm not pregnant, not pregnant. It's not possible, okay?"

Her latest post comes days after she admitted she was "concerned" after she went to bed at 9pm – adding that "it's super hard being a working mum". 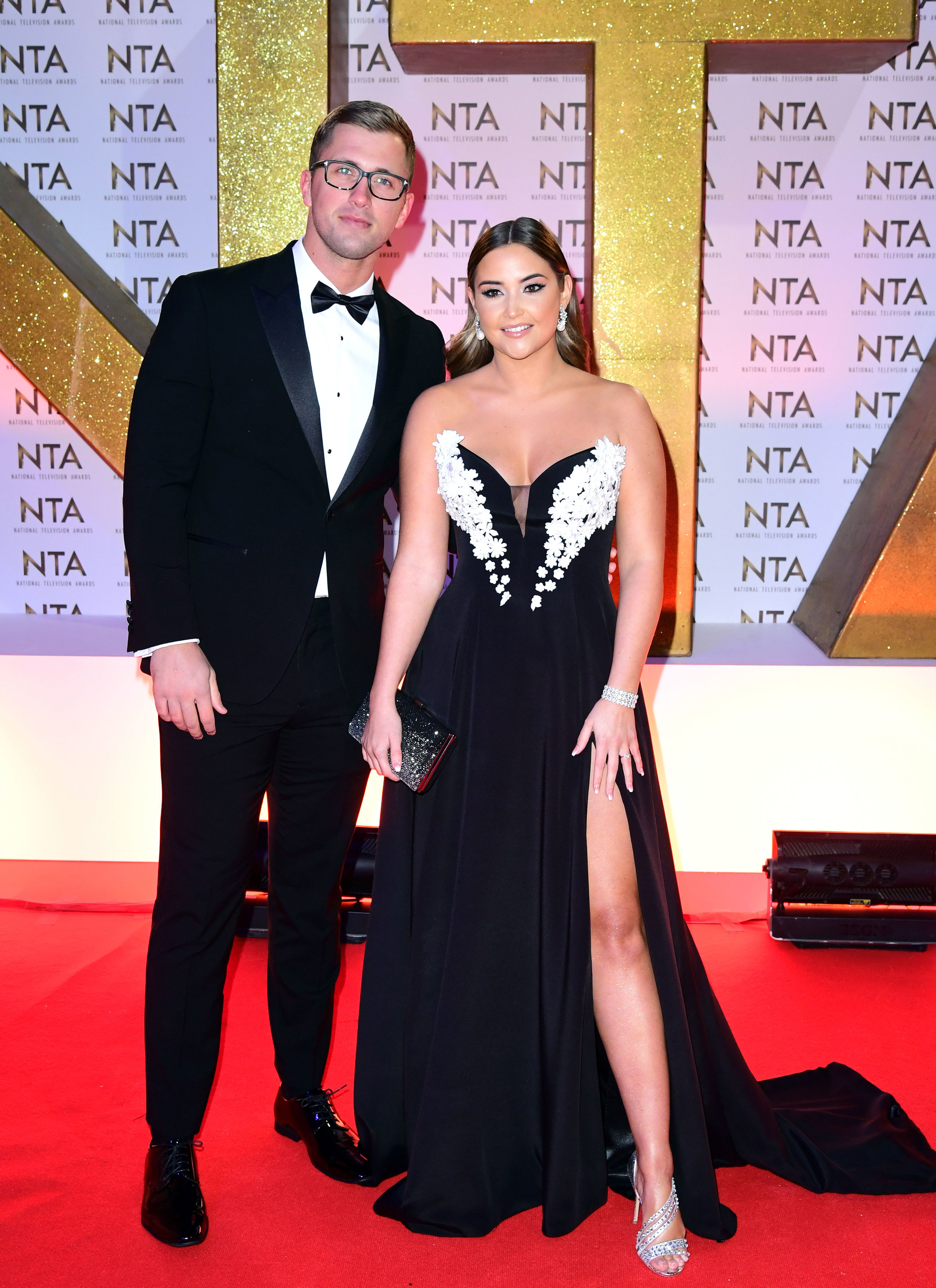 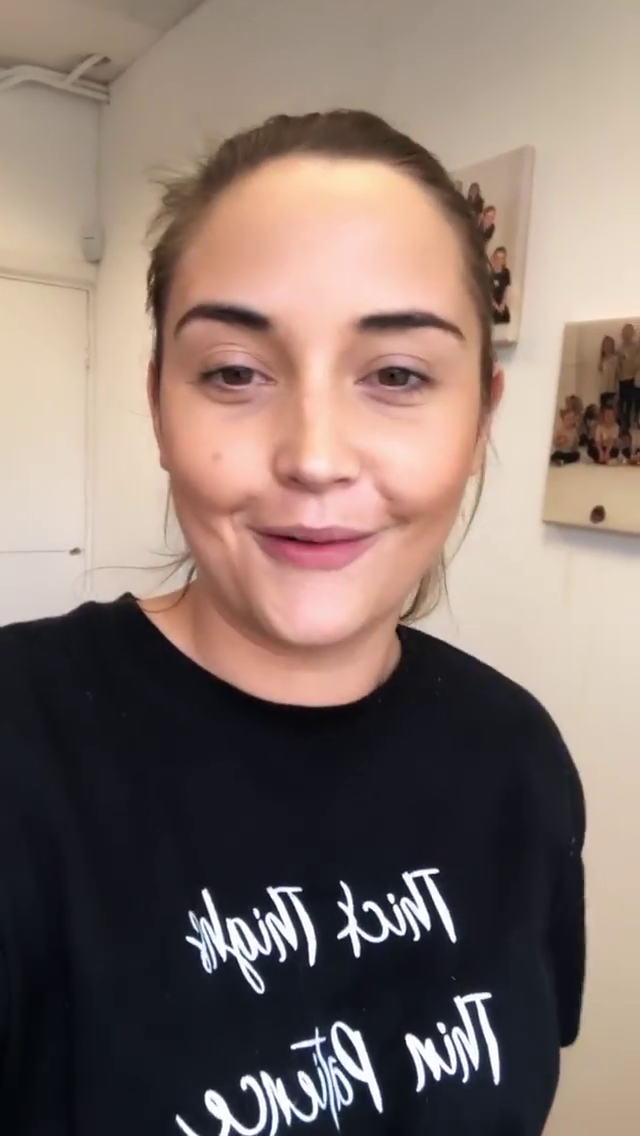 Taking to her Instagram Story this evening, the mother-of-two told fans: "Guys, I am in bed already, I don't know what's wrong with me.

"I'm a bit concerned, I'm so tired. I am so tired constantly. Today I've been literally falling asleep sitting on the sofa."

Reflecting on life as a working mum, the former EastEnders star added: "I just want to really balance out working and having the kids.

"I will be working a lot more, I love working, and I want to be here, there, and everywhere."