James Bond fans are desperate to find out once and for all who the new actor will be after Daniel Craig departs the franchise. Craig will be stepping down as the iconic spy following his fifth and final movie, No Time To Die, which is set for release in a matter of weeks. Despite being the hot favourite (and rumoured to be confirmed) for the job, James Norton has now suffered a minor setback in the race to replace Craig.

Happy Valley and McMafia star Norton remains top of the list with bookies but his odds have taken a tumble in the past week.

Previously the runaway favourite at a staggering 7-4, Ladbrokes have now priced the actor at 2-1, lengthening his odds of getting the Bond job slightly following a lack of interest from punters.

It may be that fans wanted a slightly riskier bet to put their money on or they may have lost interest in Norton taking over the role.

Just behind Norton in the running to replace Craig as the new Bond is Game of Thrones and Bodyguard star Richard Madden at 3-1. 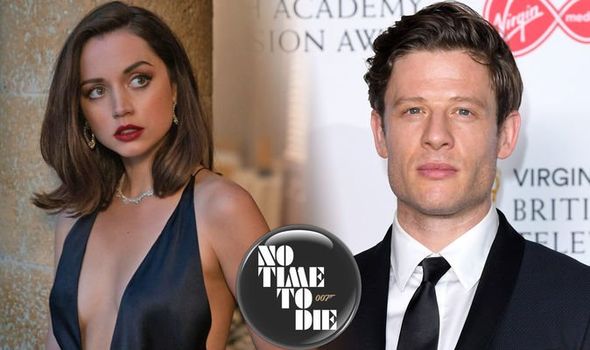 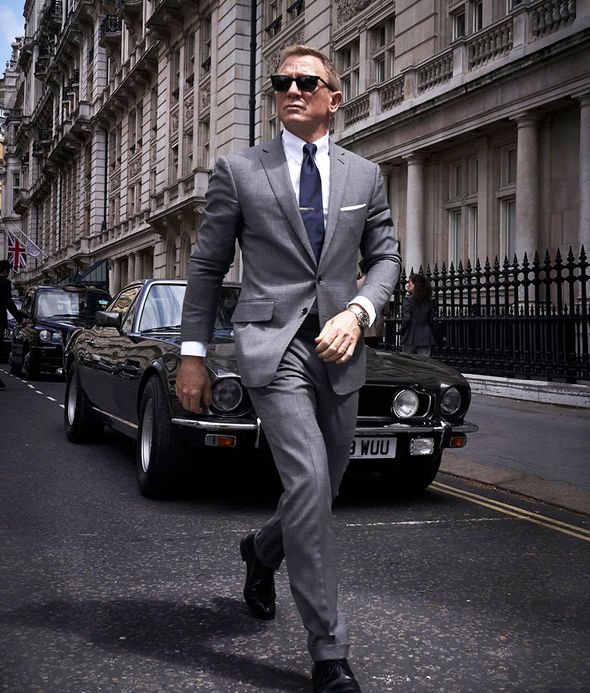 War & Peace actor Jack Lowden’s odds have been trimmed to just 6-1, putting him on an equal footing with Tom Hiddleston.

At the other end of the scale, tonight’s The Big Narstie Show guests are serious outsiders for punters looking for an unexpected bet. 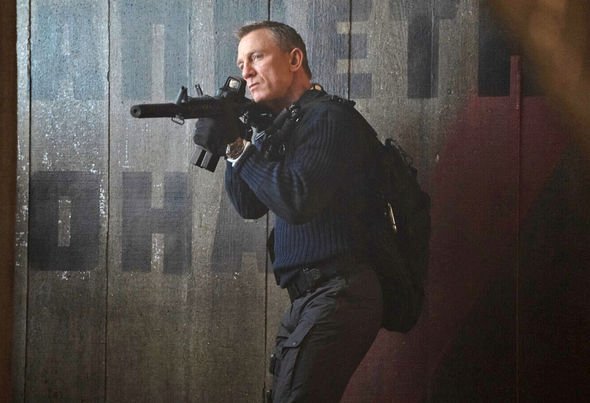 Craig is leaving Bond behind after 14 years as in the lead role, leaving the door open for someone new.

Norton was previously reported to have been confirmed as his successor but has dismissed the rumours.

An insider claimed the Grantchester favourite was the new 007, telling The Sun: “Numerous meetings and secret squirrel script readings were had at the back end of last year.”

James Bond: ‘Rules have changed’ in No Time To Die [INTERVIEW]

James Bond behind the scenes: Will James Bond DIE in No Time to Die? [ANALYSIS]

The source said one of Norton’s friends had been “openly telling revellers” on a night out that his friend “was the new James Bond”.

But Norton has since denied the rumours, telling The Times: “It’s not real. It’s speculative.”

He called the swirling rumours “flattering” but insisted: “Beyond that? Pure speculation.”

During an interview on the Chris Evans Breakfast Show he did admit to having a conversation with his agent regarding the Bond role, however.

No Time To Die will mark Craig’s final appearance as Bond and will see the character retired from active service.

His quiet life in Jamaica is interrupted, however, by a visit from old friend and CIA agent Felix Leiter (played by Jeffrey Wright).

Leiter asks for his help rescuing a kidnapped scientist, telling him he’s the only one he can trust.

The mission leads Bond on the trail of a mysterious villain who is armed with a dangerous new technology.

James Bond: No Time To Die is released in UK cinemas April 3.