Ed Byrne jokes about ‘the shade’ Mary Berry gave him

Ed Byrne took a swipe at a celebrity chef when he was the guest on ITV’s James Martin’s Saturday Morning. The comedian was chatting to host James Martin about his time cooking in front of famed chef Mary Berry and the pair agreed it was a stressful experience. But, Ed took things one step further and made some digs at Mary.

James was whipping up a dish for Ed on Saturday’s (June 5) episode of the cooking show.

The pair got round to chatting about Ed’s own cooking skills, as back in 2013 he was a contestant on The Great Comic Relief Bake Off.

The comedian had some success on the show as he won the Technical Challenge with his lemon meringue pie.

However, it seems he wasn’t immune from criticism from the show’s judge chef Mary Berry. 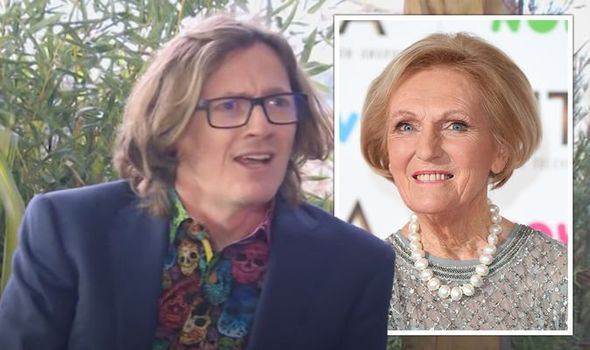 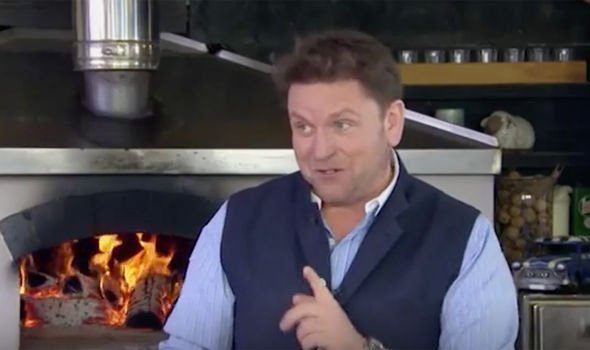 Ed commented: “I bet she didn’t throw you as much shade as she threw me.”

“She threw quite a bit at you though,” James replied.

Ed agreed, saying: “She did and she would do this thing where she would damn with faint praise.” 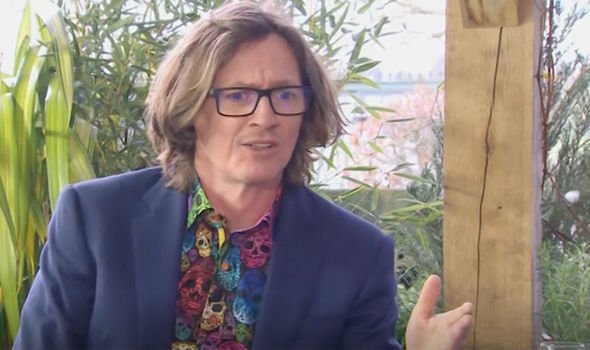 The comic continued: “She’d single out something that was really so petty that it was almost insulting.

“It’s like, ‘Well done for not throwing up on your shoes while you made it’,” he said, mocking Mary.

James laughed along to Ed’s digs at Mary, but then swiftly turned the conversation back to the dish he was cooking.

Appearing on The Great Comic Relief Bake Off isn’t Ed’s only cooking connection, as he’s also featured on a number of other foodie shows.

He’s also been showing off his culinary talents more recently, as this year he was a contestant on Celebrity Best Home Cook.

Ed’s signature dish on the BBC show was smoked pork ribs which he cooked in a barrel smoker for around 10 hours.

The comedian did well on the show and was even named as one of the judges favourites in episode two.

But, sadly he was eventually eliminated along with Karim Zeroual in episode five.

James Martin’s Saturday Morning airs at 9:25am on Saturdays on ITV.