Skip to content
HomeTV and MoviesJamie Foxx to Star in, Executive Produce 'Day Shift' for Netflix 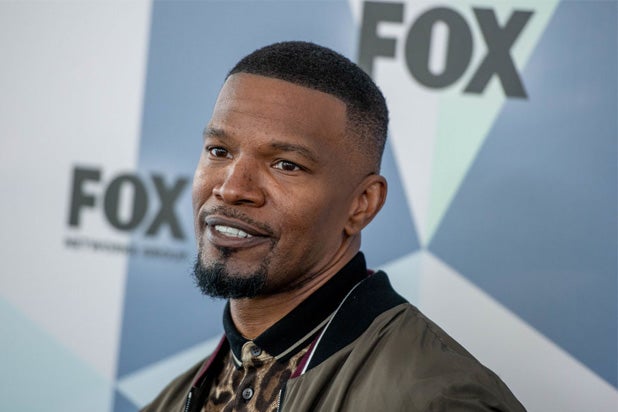 Jamie Foxx will star in and executive produce “Day Shift” for Netflix, the streamer announced on Tuesday.

JJ Perry, a second unit director and stunt coordinator whose credits include “Fast & Furious 9,” “The Fate of the Furious” and the “John Wick” franchise, will make his directorial debut with “Day Shift.”

In “Day Shift,” Foxx stars as a hard-working, blue-collar dad who wants to provide for his 8-year-old daughter — but his regular job cleaning pools in the San Fernando Valley is just a front for his real source of income: hunting and killing vampires.

The deal extends Jamie Foxx’s relationship with Netflix after he starred in “Project Power” for the streamer and will next co-star and produce “They Cloned Tyrone” and the series “Dad Stop Embarrassing Me.”

“‘Day Shift’ is a pulse-pounding thrill ride with action, danger and grounded comedy mixed with a deep mythology, the key ingredients for the absolute best time you can have watching a movie,” Shaun Redick said. “We couldn’t be more excited about producing this at Netflix with Jamie Foxx starring!”

Strahelski added: “I’ve known and worked with JJ for a long time. His unique vision of ‘Day Shift’ makes it such a great first directorial project for him.”

Jamie Foxx will next star in Disney/Pixar’s “Soul,” which will debut on Disney+ in December. He is represented by CAA, LBI Entertainment and Rogers & Cowan/PMK.