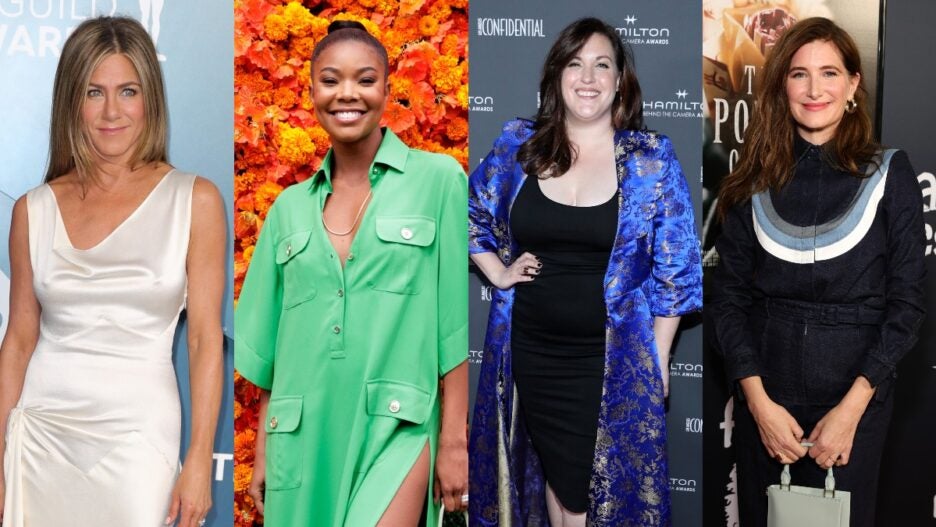 On “Jimmy Kimmel Live” Monday Night, Jimmy Kimmel announced that some heavy hitters will be starring in his upcoming reenactment of “The Facts of Life.”

The reenactment is part of the upcoming third installment of Kimmel’s collaboration with sitcom legend Norman Lear, “Live in Front of a Studio Audience,” which feature major stars in live reenactments of classic sitcoms. It’s set to air 8-9:30 p.m. on Tuesday, Dec. 7. 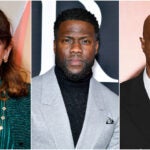 “The Facts of Life” reenactment will be paired with a re-created episode of “Diff’rent Strokes,” the show “Facts” spun-off from in 1978.

“The Facts of Life” was at first centered on the Drummonds’ housekeeper, Edna Garrett, as she guided a group of girls at a boarding school through some of life’s most pressing issues. It aired on NBC from 1979 to 1988, and after the first season focused on a quartet of girls played by Lisa Whelchel, Kim Fields, Mindy Cohn, Nancy McKeon, alongside Charlotte Rae as Mrs. Garrett.

Dowd will portray Mrs. Garrett on both parts of “Live in Front of a Studio Audience.” The reenactment of “Diff’rent Strokes” will also star John Lithgow as Mr. Drummond, Kevin Hart as Arnold, and Damon Wayans as Willis.