EXERCISE is usually known for boosting your mood, but that was not the case for Jennifer Lopez and fiance Alex Rodriguez who were seen leaving the gym looking very miserable.

The A-listers looked glum as they popped in for their workout in Los Angeles today and it's not the first time they've hit they gym in low spirits. 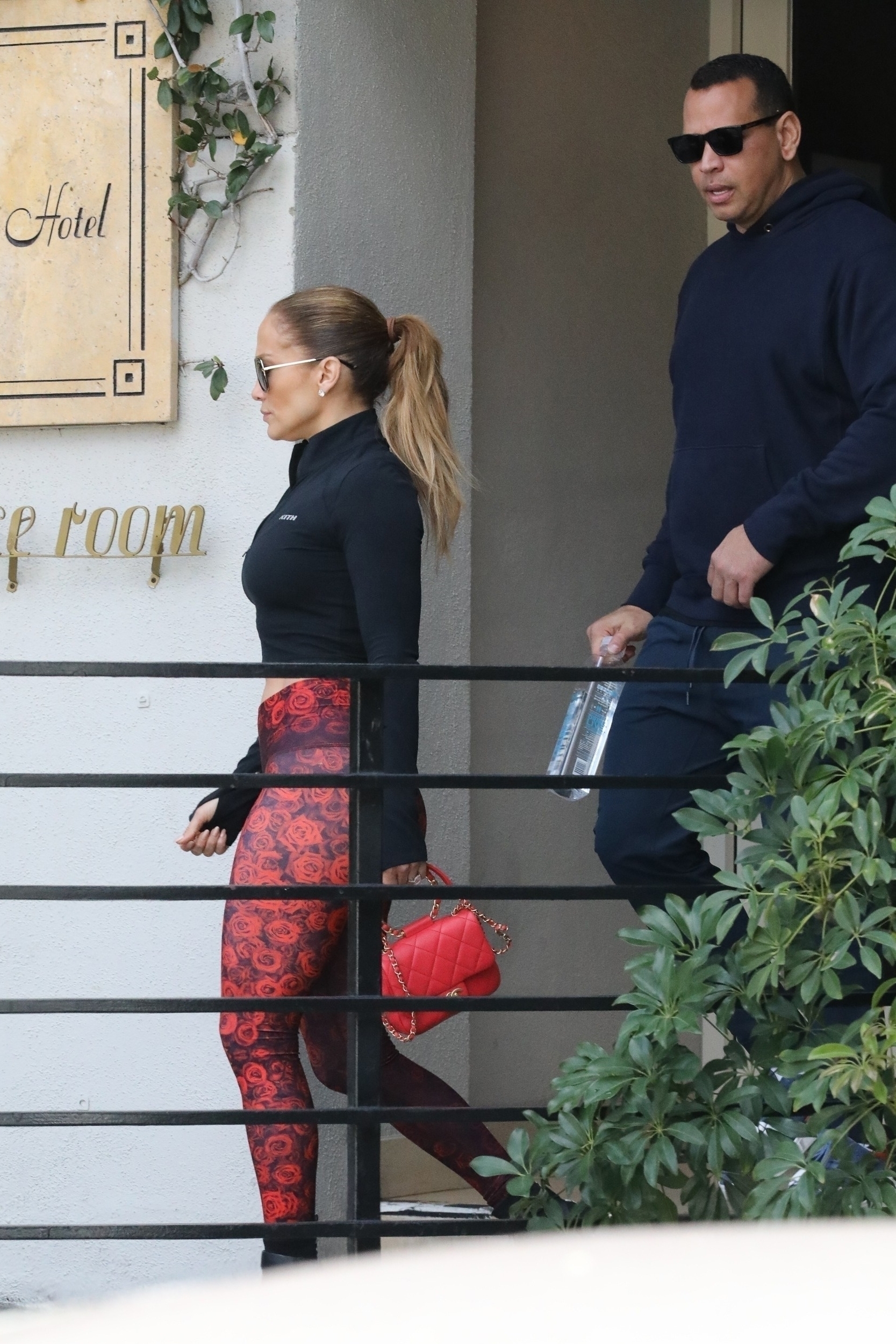 The couple jumped out of a luxury cream coloured car to walk into the gym as JLo drank from a large cup with a domed lid and wore a cropped black workout top that perfectly flaunted her toned abs.

Their moody workout comes only a few weeks after two similar trips to the gym.

JLo and ARod, 44, were in deep conversation and sporting stern expressions as they walked into a gym in Miami in late February. 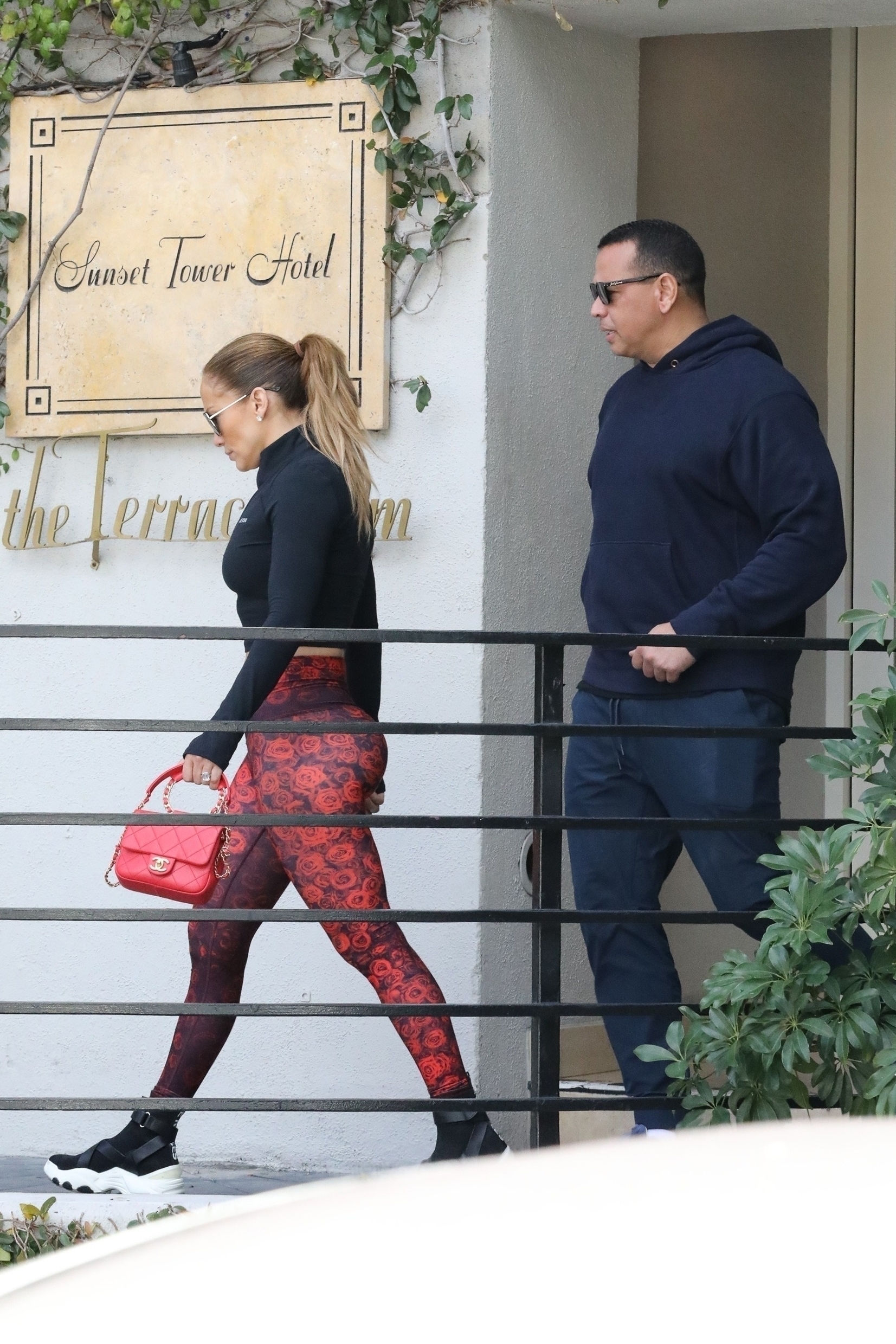 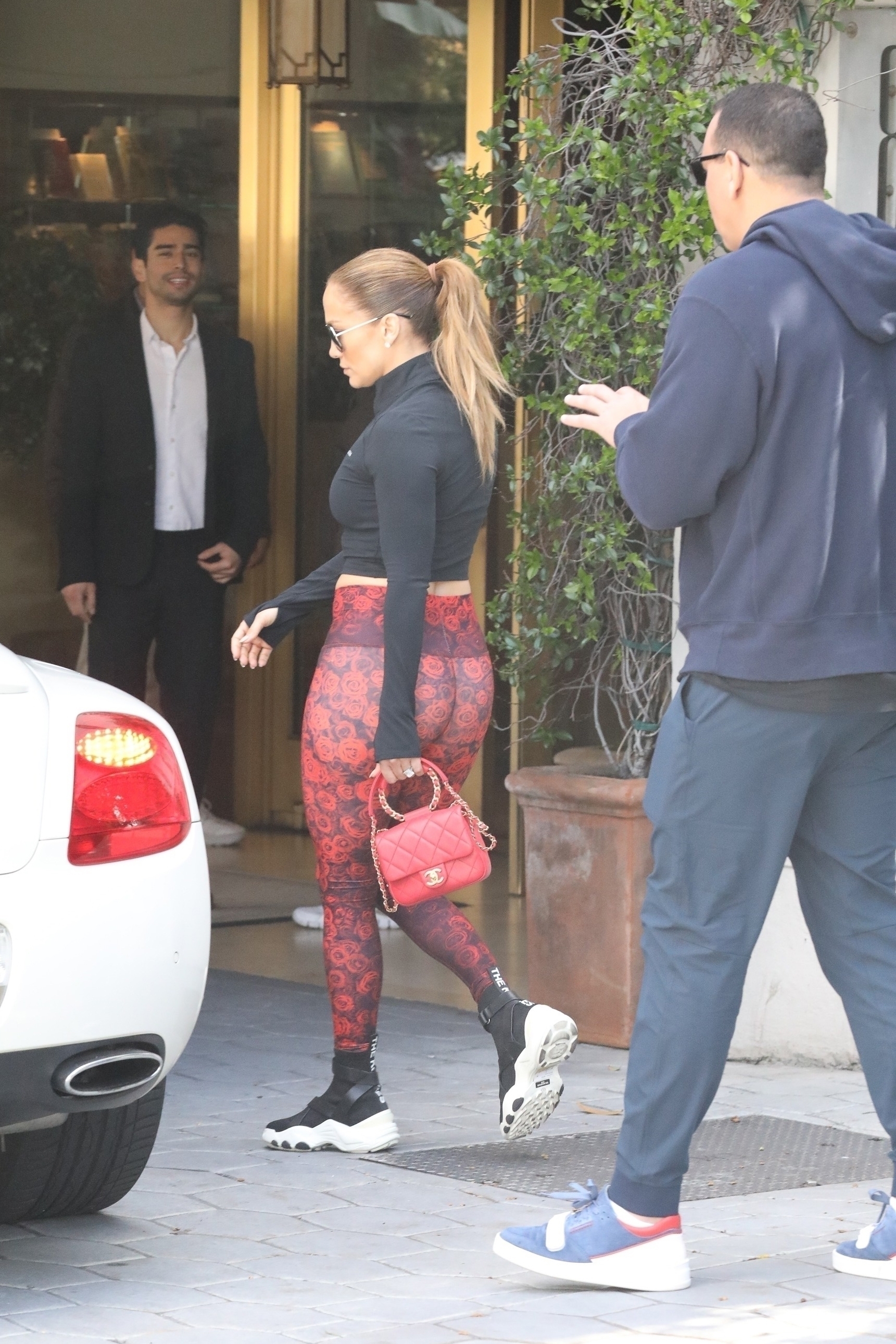 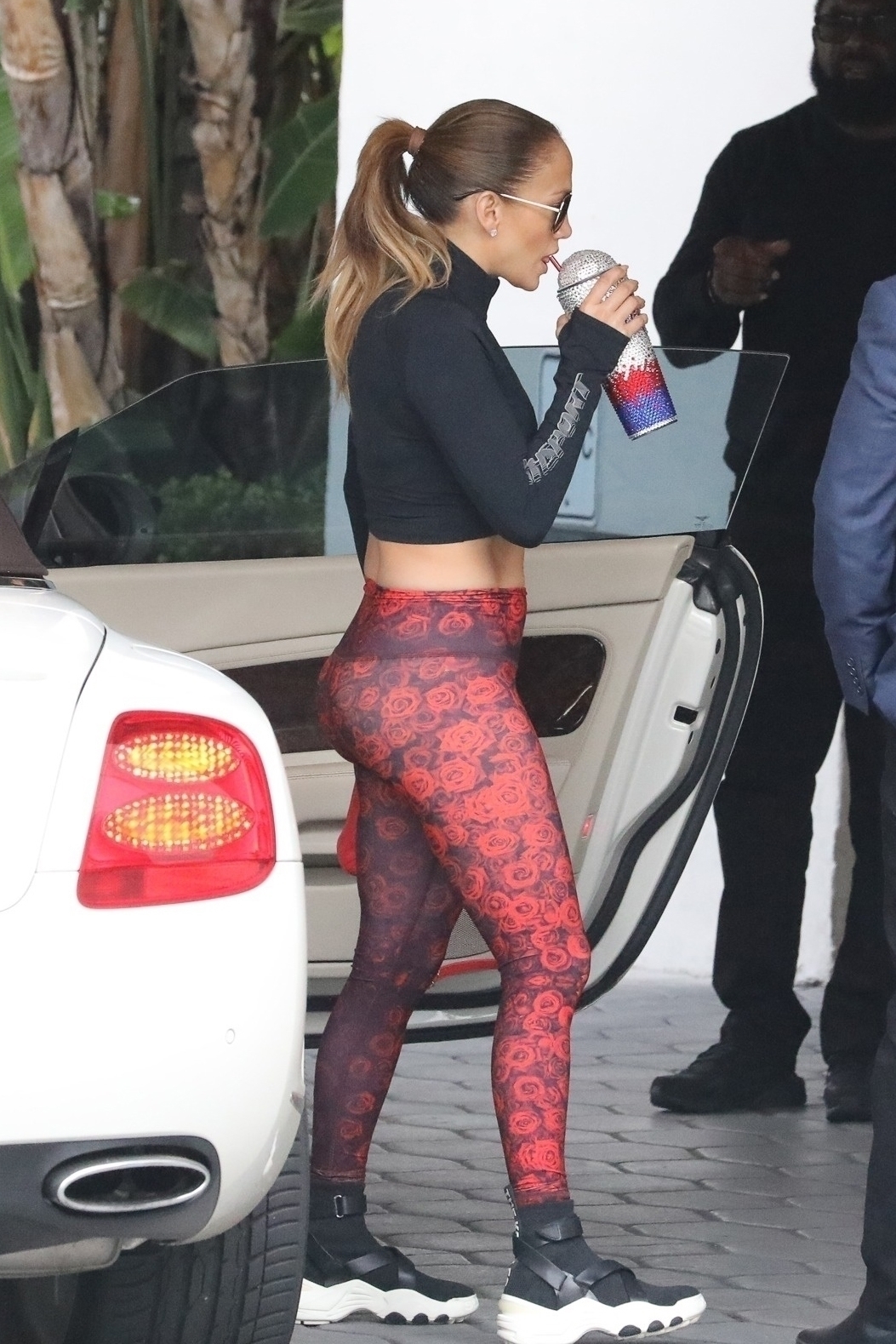 Witnesses described them as showing no emotion both as they entered and left they gym.

But just a few days before that glum outing, the pair were also spotted heading to the same gym equally as unhappy.

At that workout session, the former Major League baseball player was wearing headphones and appeared engrossed in his phone as the concierge walked them to the parking lot at the time.

The couple then headed to a red Porcshe to drive away from what was no doubt an intense workout. 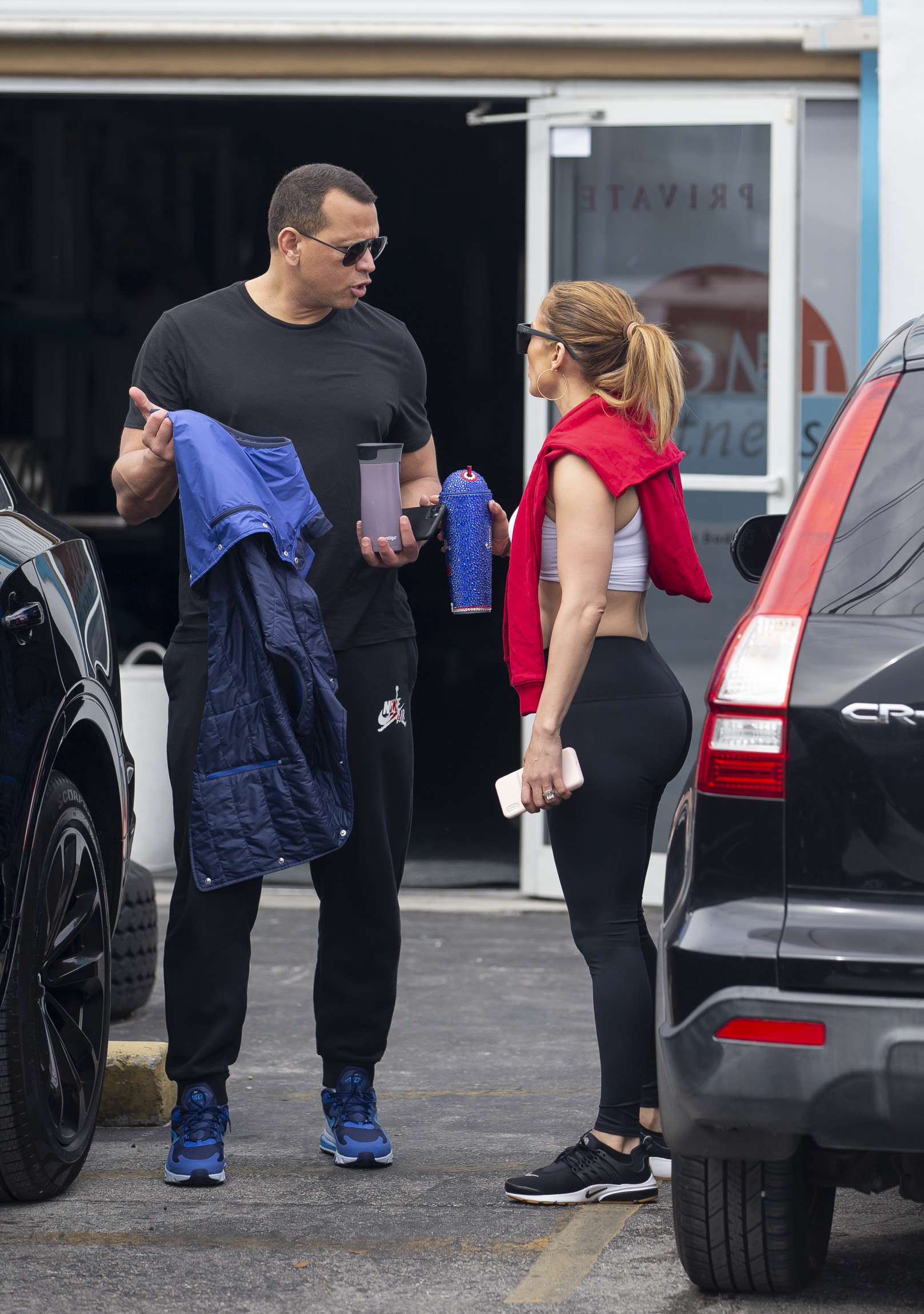 Some speculated those sombre gym trips happened while JLo and ARod were in mourning over the death of their friend and former NBA basketballer, Kobe Bryant.

They had just attended the Celebration of Life honoring the late Kobe and his daughter Gianna.

JLo was one of the hundreds of people who got together to pay tribute to Kobe after he and his daughter tragically died following a helicopter crash.

There were tears streaming down her face while she listened to Vanessa Bryant emotionally talk about her husband and daughter.

JLo's hard work in the gym has paid off, after she was praised widely for energetic Superbowl performance where she co-headlined the half-time show with Shakira.

The Let's Get Loud Singer hit the beach in early March to enjoy some down time after a hectic February.

The mom of two dazzled in a white swimsuit and oversized sun hat and that might have done the trick to rekindle her relationship because the couple soon reunited to post a hilarious video on Tik Tok.

The famous couple left fans in hysterics as they took part in the latest social media craze, the Flip the Switch Challenge.

JLo, kicked off the video by dancing seductively in a jaw dropping white skintight dress with gold hoop earrings.

ARod is standing next to her in a smart blazer, beige trousers and a crisp white shirt.

After the switch takes place, Alex is seen wearing the all-white outfit, while JLo is dressed in his suit and shades and then imitates his fiance's moves.